Follow-through selling stalled as key levels were approached, including $1.19 in the , $1.3900 in , $0.7600 in the , and 1.2300. Sentiment was mixed after the greenback sold-off before last weekend despite the fastest jobs growth in 10-months. Emerging market currencies were mixed, with the JP Morgan Emerging Market Currency Index slipping slightly.

The US Treasury yield was flat near 1.42%, while European yields were 2-3 bp softer. Australian yields were firmer following the RBA decision to in Q4 and maintain its target on the April 2024 bond. New Zealand yields were also higher following a strong sentiment survey and calls for a hike as early as November.

Bourses in the Asia Pacific region were mixed. Some strength was seen in , , and , among the larger markets. Europe’s Dow Jones was recovering from earlier slippage to post minor gains near midday. and US futures were slightly softer.

was extending its recovery into the fifth consecutive session and was trying to sustain a foothold above $1800 for the first time since mid-June.

OPEC+ seemed to be in disarray, and the initial reaction was to take oil prices higher. August steadied after approaching  $77. was advancing for the sixth consecutive session. Industrial metals, including iron ore and , were extending recent gains.

Japan was considering extending the social restrictions in some cities, including Tokyo, even as the Olympics draw near. As a result, spectator attendance is set to be even more limited.

Meanwhile, Japan reported stronger than expected household spending ( year-over-year in May), but it was slower than April’s 13.0% rise. This still represents a 2.1% decline month-over-month.

Labor cash and real earnings rose faster than the downward revisions to the April series but still missed expectations. Cash earnings rose year-over-year in May, after April’s revised 1.4% increase (initially 1.6%).

On the month, though, cash earnings fell by 0.9% after rising by 0.4% in April. Real cash earnings were 2% higher than a year ago in May and 1.9% in April. The takeaway is that the Japanese economy likely contracted in Q2. As a result, a supplemental budget is likely in the fall.

The Reserve Bank of Australia did not disappoint. It will not roll its 3-year target to the November 2024 bond, and once the A$5 bln a week bond-buying program ends in September, it will slow to A$4 bln a week. The next review will be in November.

RBA Governor Lowe reiterated that the cash rate target will not be lifted until inflation returns to the 2-3% target in a sustained fashion. This is not expected to be achieved before 2024. The pandemic has restricted temporary workers from abroad, and the restrictions are not expected to ease for a few quarters, which may be helping bolster labor market readings.

A strong quarterly confidence survey and a couple local banks are forecasting a hike as early as November helped lift the . The market has a 25 bp hike nearly fully discounted here in H2 21. The RBNZ on July 13, and it is now seen to be among the front of the queue among central banks from high-income countries. Norway’s Norges Bank is the only other major central bank expected to hike this year.

The was edging higher for the second consecutive session. Recall that it had weakened for the past five weeks. The PBOC set the dollar’s reference rate at CNY6.4613, near the median projection in the Bloomberg survey for CNY6.4616. The dollar-yuan seems to have entered a new range between around CNY6.45 and CNY6.49.

Germany’s May factory orders disappointed, and the ZEW survey was mixed. This appeared to help cap the euro in early European turnover.

According to the median in the Bloomberg survey, economists had forecast a 0.9% increase in factory orders. Instead, a decline was reported. Domestic orders edged up by 0.9%, while foreign orders slumped a sharp 6.7%. The weakness was especially pronounced among capital and intermediate goods. Consumer goods factory orders rose by 7.4%.

There is some risk that the unexpected weakness in factory orders weighs on industrial output figures due tomorrow. The median projection is for a gain after a 1.0% fall in April.

Separately, the expectations component of the ZEW investor survey fell more than expected from 79.8), while the assessment of the current situation improved to from -9.1. It was the first positive reading since June 2019.

Yesterday, Spain reported a surge in its composite PMI to 62.4 from 59.2, well above expectations. Today, it is reported that May’s industrial output jumped by . The median forecast in Bloomberg’s survey was for a more modest 0.4% rise. In April, Spain’s industrial production rose 1.2%.

The European periphery is staging a robust recovery. Italy’s composite PMI also rose more than expected. Yesterday, it was reported that June’s composite PMI stood at , up from 55.7 in May. It is the highest reading since January 2018. Tomorrow, Italy is expected to report that retail sales rose by in May.

Although a final decision will not be made until next week, the UK government seems committed to ending social distancing and capacity limits in England on July 19. According to some studies in Israel, the Delta mutation is growing rapidly, and the efficacy of the Pfizer (NYSE:) vaccine is somewhat less (64% over the past month vs. 94% in the previous month), but still strongly prevents hospitalization (93% vs. 98%).

Sterling was also reversing after stalling near $1.3900. Yesterday’s low slightly above $1.3810 may offer nearby support. Recall that it recorded a two-month low near $1.3735 at the end of last week, before the .

The US sees the final today, but the new news will be the June ISM Services Index, which is expected to have softened. It was at a record high of 64 in May and may have slipped to a still lofty in June. Recall that the preliminary Markit PMI composite fell to 63.9 from the blowout 68.7 reading in May (from 63.5 in April).

Tomorrow’s are the highlight of the week. We have suggested that the minutes are unlikely to be as hawkish as the economic projections by the individual officials, which were not even discussed at the meeting.

Canada’s is out tomorrow, but the highlight of the week is Friday’s employment data. After two months of losses, June employment is expected to have jumped back by . This would be a good down payment to the 275k jobs lost in April and May.

According to the Bloomberg survey, the unemployment rate may have fallen back to from 8.2%. The pandemic low was in March at 7.5%. A strong rebound in jobs could see the Bank of Canada extend its tapering when it meets on July 14.

This week’s highlight for Mexico is Thursday’s June CPI report. The month-over-month rate is expected to have risen by around , and the year-over-year rate will likely remain near .

Last month’s unexpected rate hike is fueling expectations that a tightening sequence has begun that could include 50 bp here in Q3. Banxico meets next on August 12.

Brazil reports its June figures this week and May tomorrow. The market continues to price in aggressive rate hikes this year, though the central bank has already hiked rates by 75 bp three times this year. The central bank meets next on August 4, and another 75 bp hike has been tipped.

The US dollar fell to CAD1.2300 earlier today before recovering to almost CAD1.2365. Yesterday’s high was near CAD1.2370. Resistance is seen in the CAD1.2375-CAD1.2400 band. There is an option for about $340 mln at CAD1.2400 that expires today. The intraday technicals were stretched, suggesting that the bulk of the greenback’s bounce was likely behind it.

The US dollar was trading quietly against the , just inside yesterday’s ~MXN19.77-MXN19.87 range. Here too, the intraday momentum indicators were stretched in favor of the greenback.

Slumping support for Brazil’s president appears to be tempering the enthusiasm for the . It was the best performing currency in June, rising 5% against the US dollar. It has given back half of that so far here in early July. 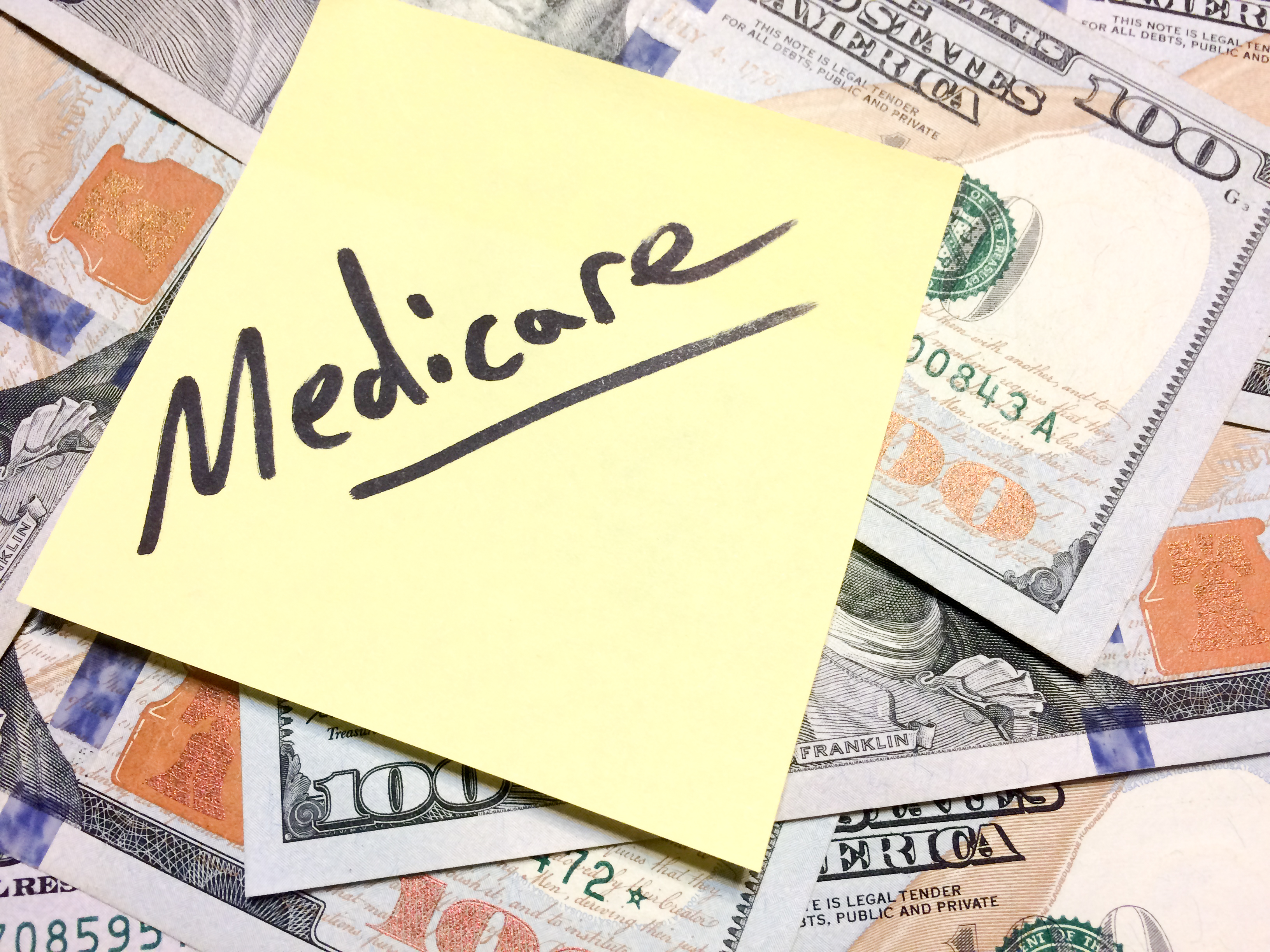 Taxpayers to avoid obligations by sending mining proceeds to IRAs 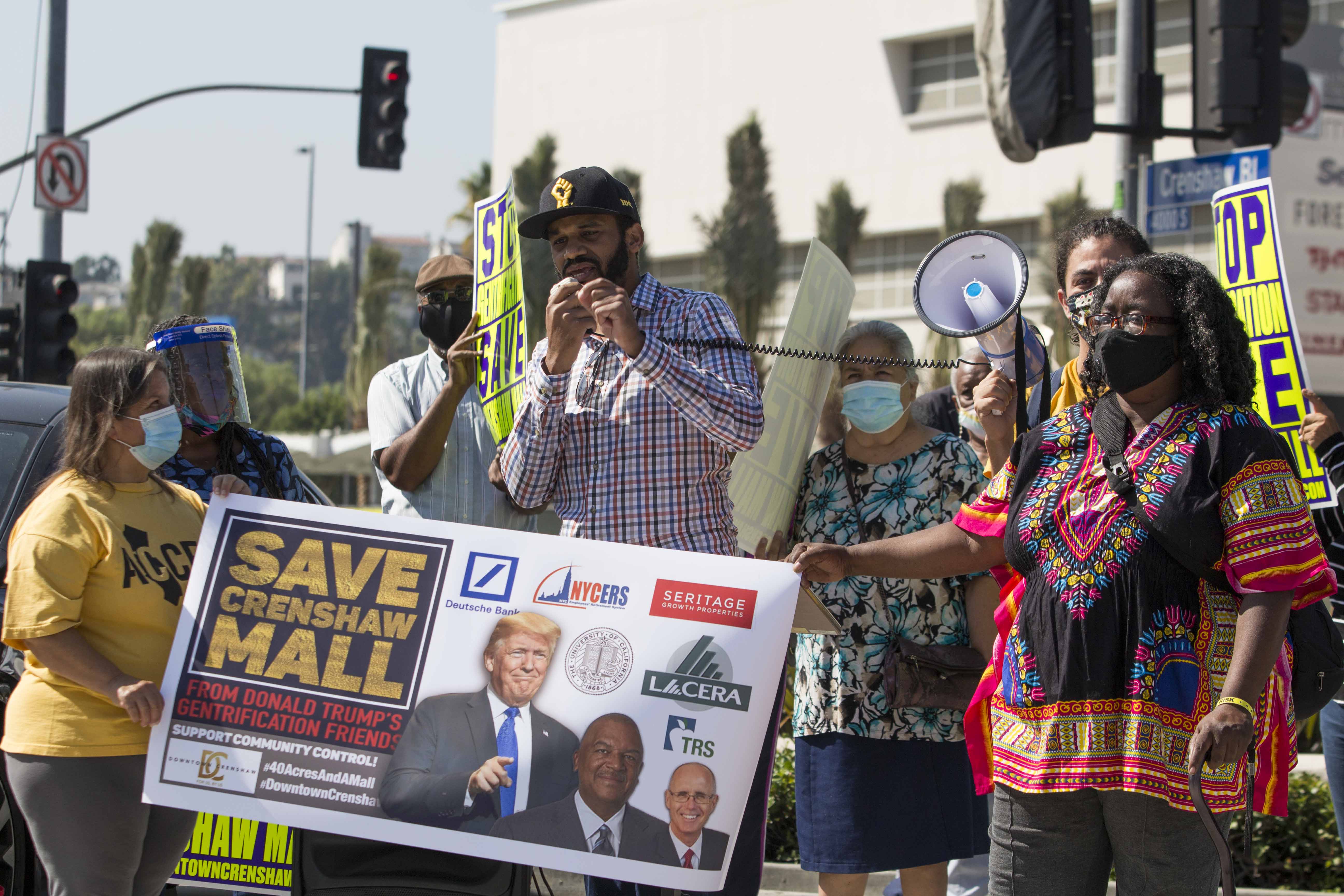 ‘40 acres and a mall’: How community ownership models can preserve economic power in Black neighborhoods
4 mins ago

‘40 acres and a mall’: How community ownership models can preserve economic power in Black neighborhoods