Introduction
There are 3 self-baked indicator, and 4 ema lines.
Basically the 4 ema lines is to help us to confirm a buying place and trend analysis.

The 3 indicators were back-tested for over 400 charts and not based on any traditional indicators such as rsi , macd .

The first self-baked indicator is the buy-sell labeled indicator, which showing a high chance of short term high and low. It is best for the short term trader to buy and sell.

Second indicator also a self made oscillator, which trying to show possible short term high and low.

Successful trade on Scib Next time will discuss on fail trade case study.

How I trade Scib? I am not mentioning Bonus issues, as it involve some calculation, although it did increase my earning. But I just chart wise explain.

I am not buying on march because the market was not stable yet that time. Instead, I bought it on May where the BUY signal appear due to it has rallied from march bottom, A possible high low.

Next I just hold my ticket, and I am not selling on the first 2 sell-label signal next. Why? Because the stock price is not rising much from where I bought, also the ema showing nice uptrend and my swing oscillator not signaling any absolute high yet, so it still have chance to rally higher.

For those who miss the rally, I always suggest them to buy near EMA 50 (based on counter) , if there is banker bar appear , this further signaling a strong BUY. Just like the one on Nov2020. On Jan , the price once again retrace to near EMA50 and most of my friend add-on their portion over there.

On the third sell signal, I sold my 10% portion, this is a weak sell signal. But I just want to secure profit and swap to other counter.

On the 4th sell signal, I sold another 20% portion, this is still not a very strong sell signal.

Again on the next day, it once again signaling absolute high over there, and I sold my remaining portion around 2.4 there.

Conclusion : My final average selling price is around 1.95 ( chart wise explained not including BI), I still miss the last 50% rally from RM2-RM3. But never mind, we left the rest for other people to earn. 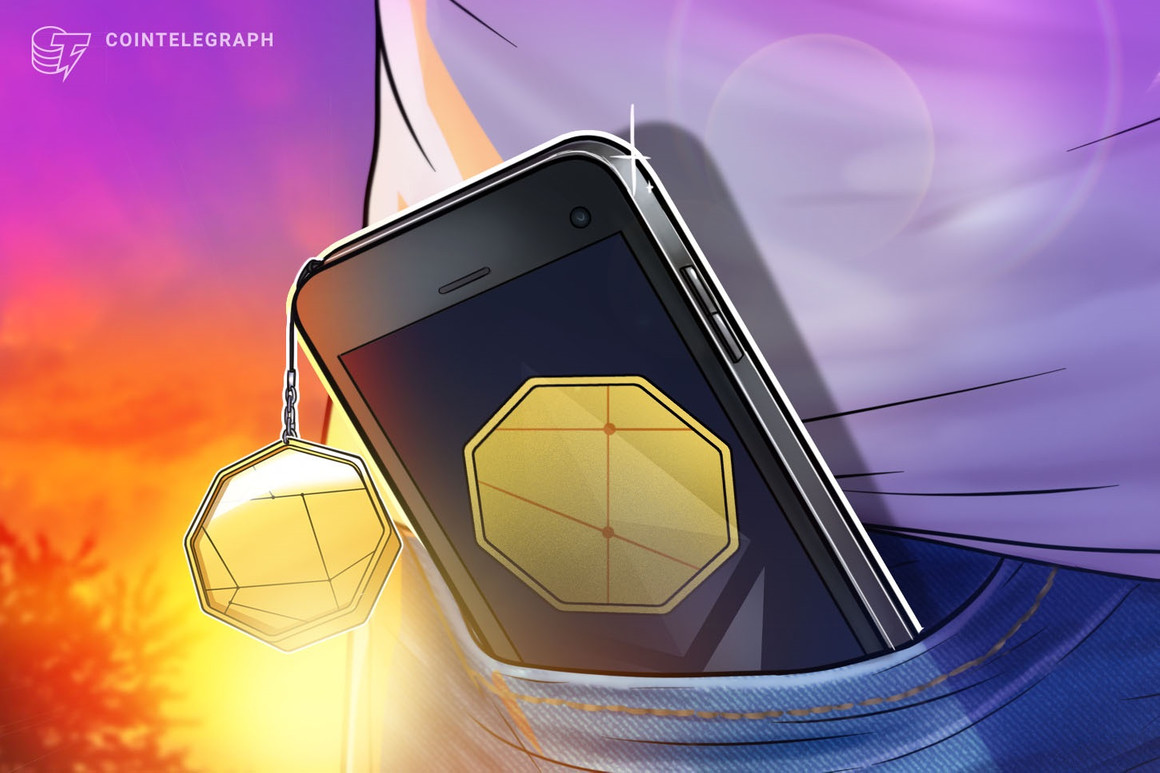 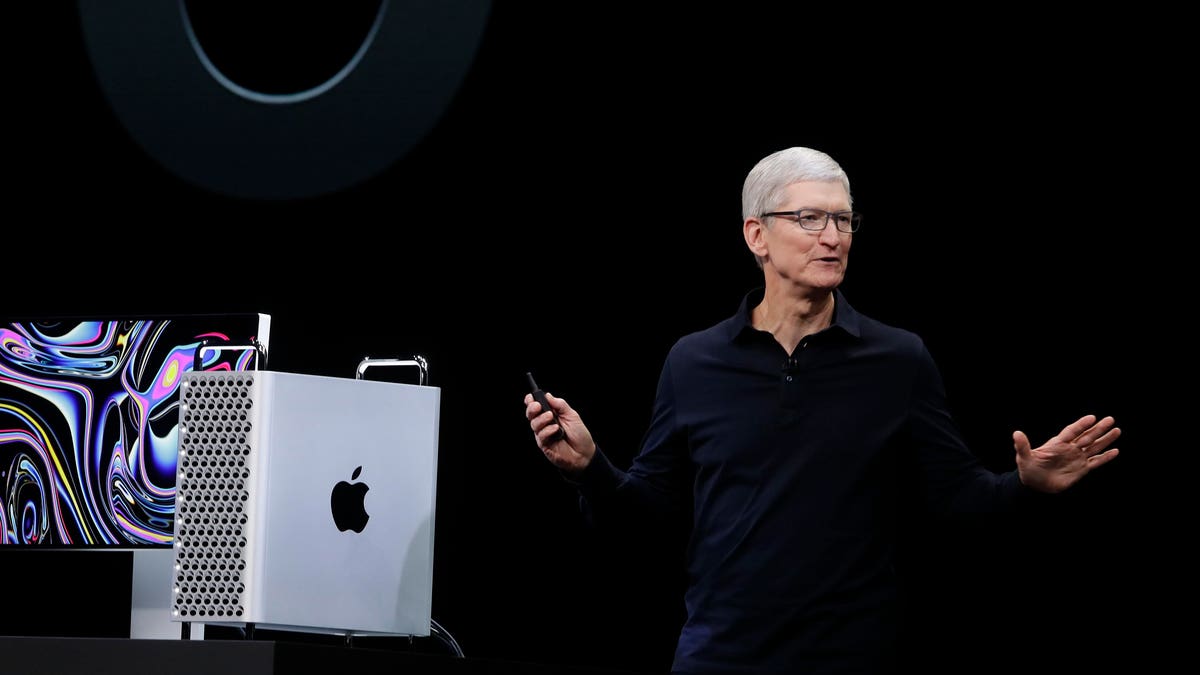 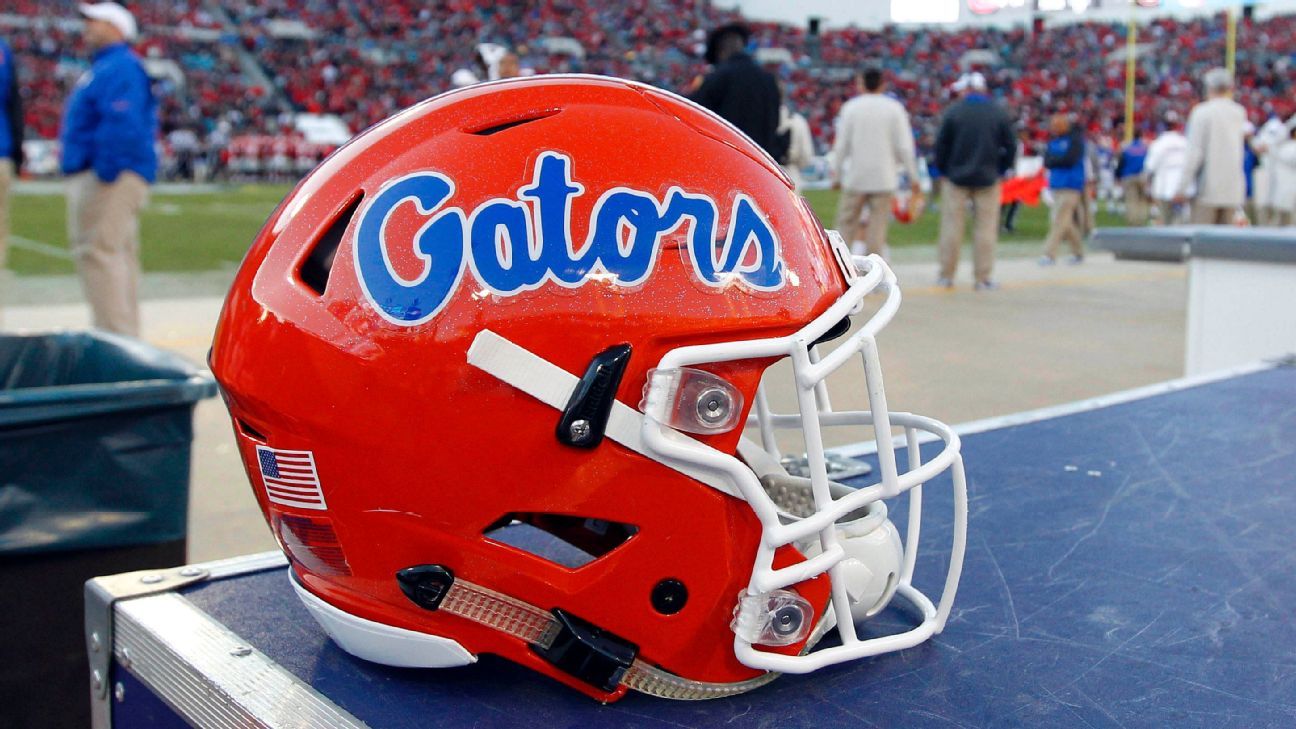 Gators, UCF agree to series beginning in 2024
4 mins ago