The Office of the Comptroller of the Currency (OCC), which regulates national banks in the U.S., announced Thursday that it would fine Wells Fargo (NYSE:WFC) $250 million for “unsafe” practices tied to its home lending loss-mitigation program. The OCC also said the fine had to do with the bank taking too long to become compliant with a 2018 OCC consent order related to mortgage violations and deficiencies in risk management. The OCC also issued a cease and desist order against the bank, requiring Wells Fargo to create a better home lending loss-mitigation program.

While all of this sounds pretty bad, Wells Fargo stock price actually climbed in after-hours trading following the announcement, as investors reacted positively to the news. Here’s why.

How did Wells Fargo get here?

The bank has been dealing with a litany of regulatory issues since its phony-accounts scandal came to light in 2016. Employees at the bank previously opened millions of depository and credit card accounts without the consent of customers. In 2018, the situation continued to get worse when the Federal Reserve placed a $1.95 trillion asset cap on the bank that essentially prevented Wells Fargo from growing its balance sheet.

But after five years of lawsuits, billions of dollars in fines, three years under the asset cap, and essentially a whole new leadership team being put in place, Wells Fargo appeared to be turning the corner this year. In January, the OCC ended a 2015 consent order related to anti-money-laundering issues at the bank.

Then in February, Bloomberg reported that the Federal Reserve had approved the bank’s proposal for overhauling its risk-management and governance structure, which is seen as a critical step toward getting the asset cap removed. Although Wells Fargo is currently operating under roughly 10 consent orders from various banking regulators, the asset cap is seen as the most prohibitive for the stock.

Wells Fargo stock traded around $50 a share toward the end of August until Bloomberg reported that regulators such as the OCC and Consumer Financial Protection Bureau (CFPB), which deals with consumer complaints in the banking and financial industry, were contemplating further regulatory action. The stock tumbled into the low $40s on the news. But the official news of the fine and order (which confirmed Bloomberg’s reporting) seems to have quelled some of the renewed uncertainty surrounding Wells Fargo stock.

Following the OCC order, Wells Fargo issued a statement that revealed that as of Sept. 8, a CFPB order related to the bank’s phony accounts scandal and retail sales practices had expired. “The expiration of the CFPB’s 2016 consent order is representative of progress we are making,” CEO Charlie Scharf said in the statement. He added:

As I’ve said over the past year, our work to build the right foundation for a company of our size and complexity will not follow a straight line. We are managing multiple issues concurrently, and progress will come alongside setbacks. That said, we believe we’re making significant progress, the work required is clear, and I remain confident in our ability to complete it.

This statement and the expiration of the CFPB order are very important. As I wrote following the Bloomberg report in August, Wells Fargo is operating under 10 consent orders from different banking regulators on different issues. Just because the bank suffers a setback on one consent order from the OCC doesn’t mean it isn’t making progress on other regulatory matters. As we just saw, the OCC imposed a new order on the bank as it was getting free of a separate CFPB order, confirming that progress can be made on some regulatory orders, while setbacks occur.

What’s important here is that this fine and order do not appear to be about the asset cap, which is the most restrictive and punitive of all of the orders in place. It essentially prevents Wells Fargo, one of the largest and strongest commercial lenders in the country, from having free rein to grow its balance sheet.

The asset cap has already cost the bank billions of dollars in profits. Knowing that this recent OCC order is not related to the asset cap can give investors some confidence that the progress the bank has made in getting the cap removed is still intact.

While the new regulatory order will certainly keep investors on their toes, the clarity around the Bloomberg report leaves the market with renewed hope that perhaps the asset cap, which has already been in place for more than three years, could still be removed in the near term. Maybe that’s later this year or in 2022, but the asset cap is still the biggest hindrance to the stock.

If it can get removed — especially before interest rates rise — that would be a huge boost for Wells Fargo’s profitability and a huge catalyst for the stock, even if there are still other consent orders in place when it happens. 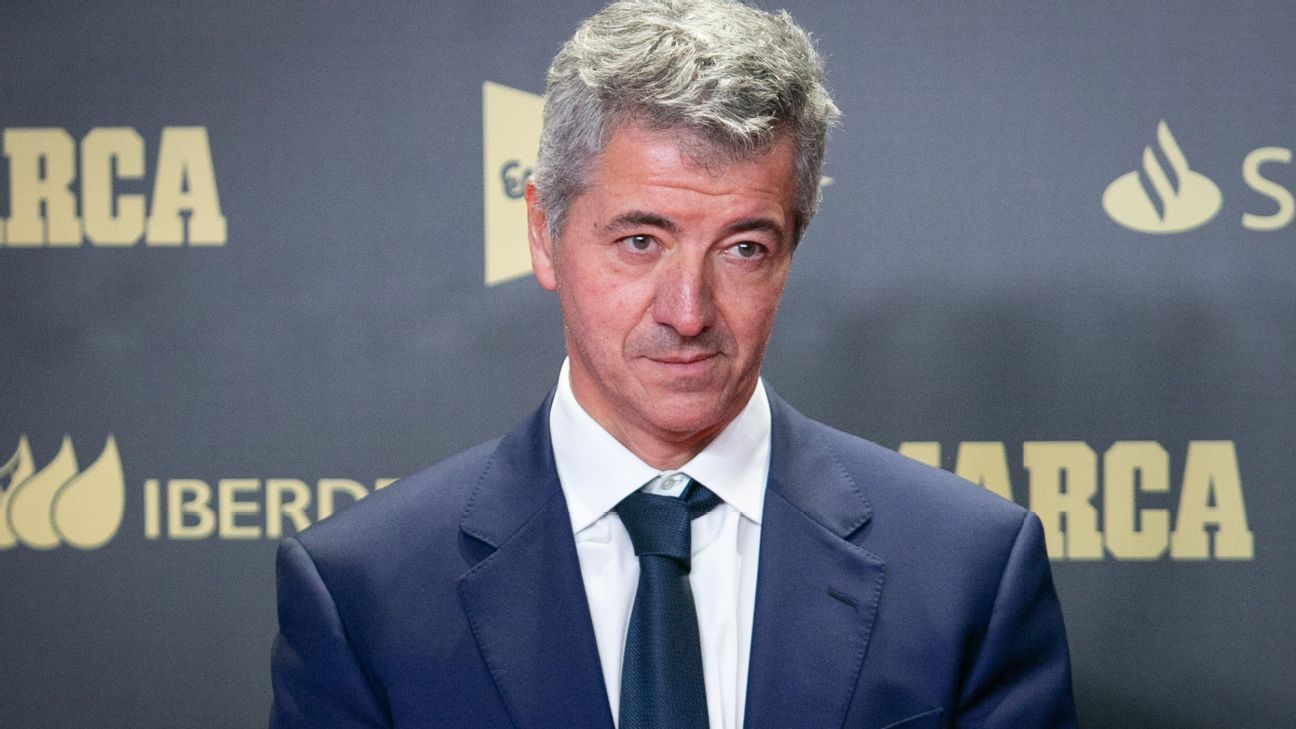 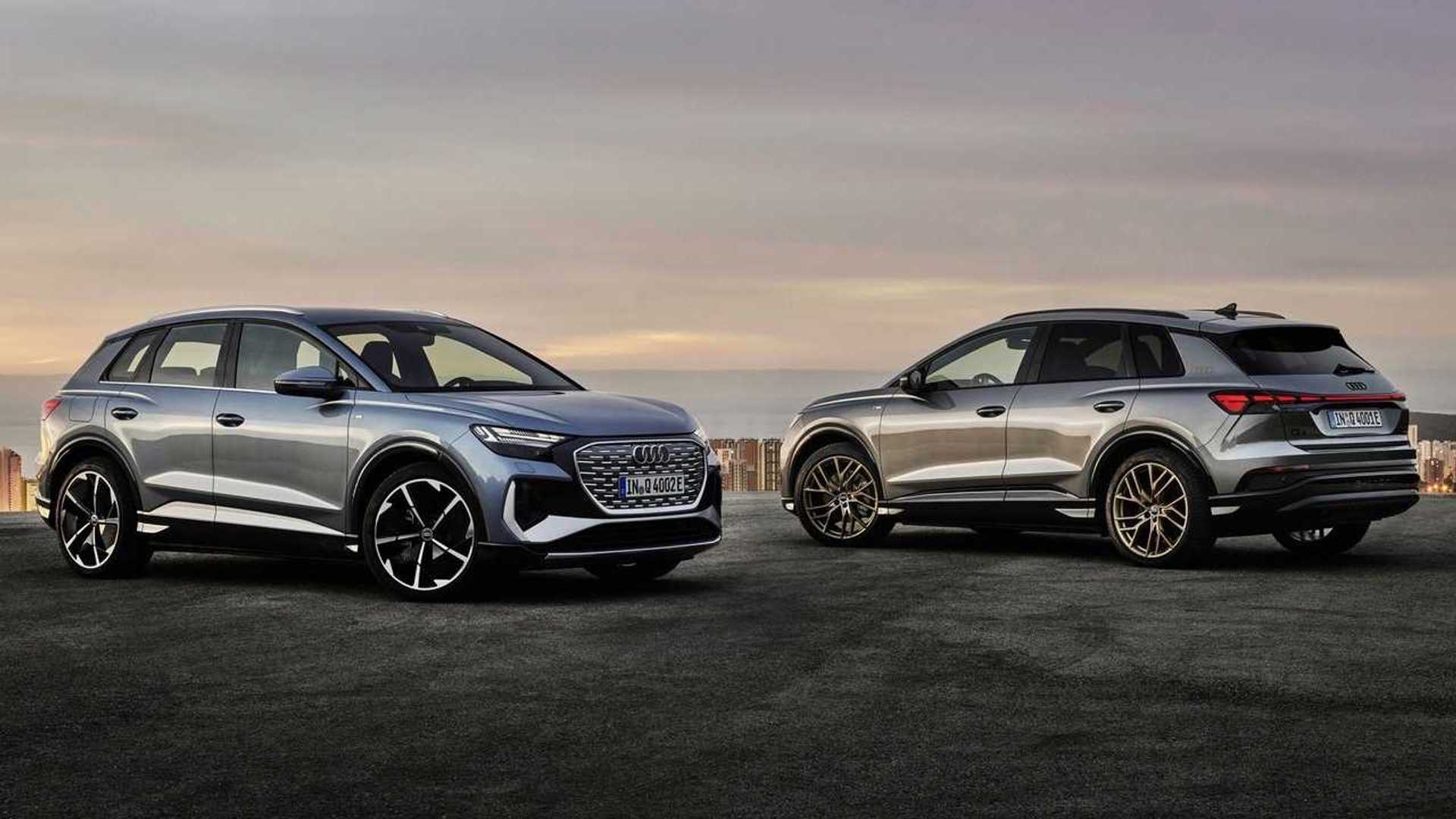 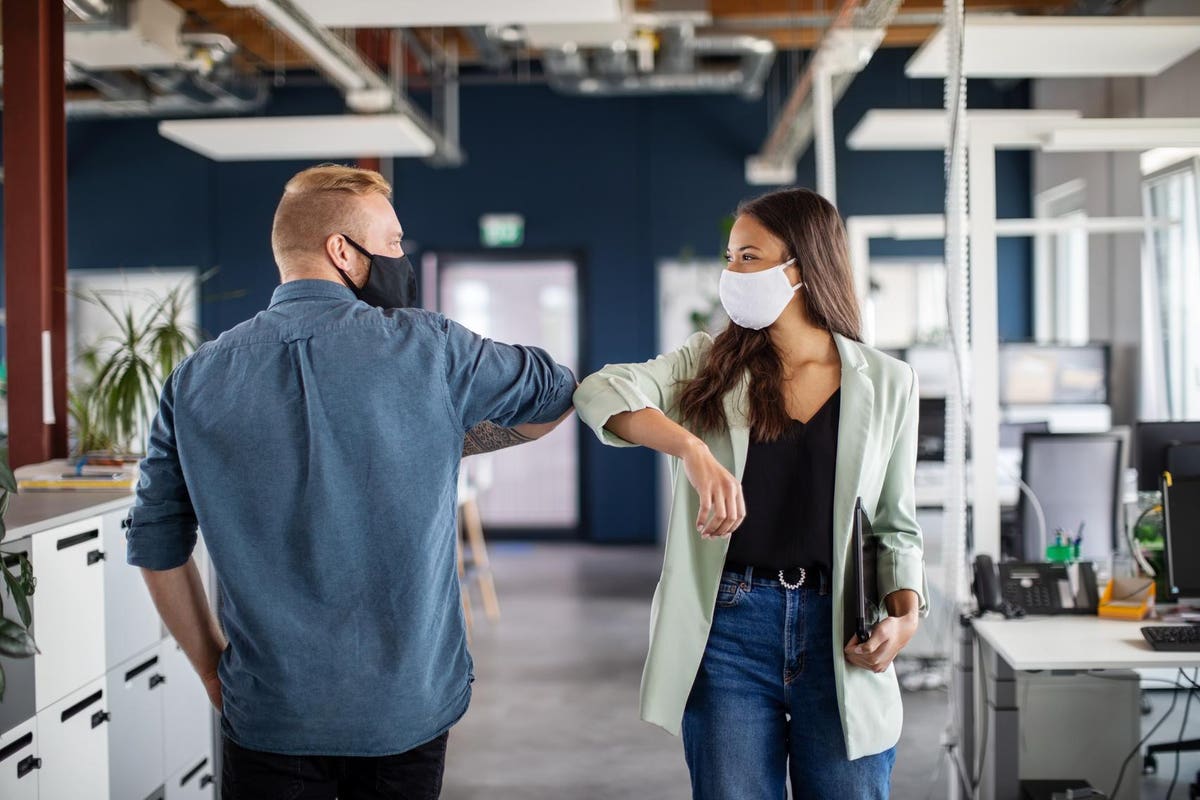 Council Post: Why You Need Employee Input To Develop Safety Policies
5 mins ago