Say “Richard Nixon” and most Americans think “Watergate” and “scandal”. The older and better read might also remember him as the man who opened up US diplomatic relations with China.

But a deeper analysis shows that the challenges faced by the Nixon administration — from changing views about America’s place in the world, through the pressures of globalisation, to the difficulties in balancing economic and foreign policy — are exactly those facing President Joe Biden today.

Indeed, you could argue that America is now at a pivot point that is quite similar to 1971, the year Nixon and his senior advisers took the decision to sever the link between the US dollar and gold, thus removing a key pillar of the Bretton Woods settlement. This is, in fact, just what Jeffrey Garten argues in his important new book, Three Days at Camp David: How a Secret Meeting in 1971 Transformed the Global Economy.

Garten is uniquely well positioned to tell this tale. He has worked in both diplomacy and finance: he was under-secretary of commerce in the Clinton administration and a managing director of the Blackstone Group. He has also done extensive interviews with several of the prominent figures who were, as the line from the musical Hamilton goes, actually “in the room where it happened”. The full list of 44 interviewees — from Henry Kissinger and Paul Volcker to Alan Greenspan and George Shultz — is impressive and exhaustive.

Why is this story so relevant today? Because now, like then, an era in the history of the global monetary system is drawing to a close. It is one that arguably began with Nixon’s decision to break the dollar-gold peg. This helped make US exports more competitive (the “America First” strategy of its day) and fixed the trade imbalance that had arisen from too many dollars going abroad.

It also enabled vastly more central bank leverage over the economy. Rather than make politically difficult choices between various interest groups, Nixon (and pretty much every administration since then) passed the buck to the Federal Reserve. Higher interest rates curbed inflation, and dollars eventually poured back into the US.

But in lieu of tight limits on speculation, this set the stage for the financialisation of the economy, as securitisation rather than lending became the core business of the US financial system, which was now too big to fail.

The Biden administration is counting on this global economic paradigm to hold — indeed, it must if the president is to fulfil his fiscal stimulus plans, which depend on relatively low interest rates and the power of the dollar to enable US borrowing.

But everything from inflationary pressures to trade disagreements to the recent popularity of gold, cryptocurrencies and the rise of sovereign-backed digital currencies (such as the digital renminbi, which China hopes will become a much larger part of its own trade and finance system) suggests that we are at a tipping point once again.

Should the current paradigm break quickly and unexpectedly, both the dollar and any dollar-based assets could be rapidly devalued. As the Biden administration considers these pressures and how to handle them, it would be wise to draw three lessons from the Nixonian playbook.

First, populism must be balanced with a deep engagement with allies. On policy, Nixon’s administration was heterogeneous: his Treasury secretary, John Connally, was an unbridled nationalist, but national security adviser Henry Kissinger was the ultimate globalist. Having a team of rivals around the table ensured an honest debate about how to balance domestic needs with foreign market realities.

Government-led industrial strategy was also crucial. Who knew that Peter Peterson, a special adviser to Nixon, was an economic planner of the very best sort? He advocated a tougher stance on international competition (urging Nixon to “dispel any Marshall Plan psychology”), but also a “fix it at home” approach that included public investment into high-growth technologies, worker retraining and place-based economics — all hallmarks of the Biden approach.

What Nixon did that Biden hasn’t yet done is articulate a vision of what the global economy should be. He rejected the views of his immediate predecessors, John F Kennedy and Lyndon Johnson, who, as Garten puts it, “acted as if there were no limits to America’s commitments to peace, stability and prosperity around the world”, or at home. In Nixon’s alternative vision, America would no longer carry the rest of the world alone, but would lead a new coalition of allies, including Germany and Japan.

What began as a “harsh, unilateral set of actions” actually ended up increasing America’s involvement in the world, through a better (if still imperfect) currency system, a series of nuclear arms treaties and new international organisations to fight poverty and enhance food security. But this happened only because the administration was able to keep both domestic and international needs in sight.

Between Big Tech, state-run China and peak financialisation, the situation today is undoubtedly more complex. But the fundamental challenge is the same: how can America help itself without abandoning the world? Some Camp David-style scenario planning would be in order. 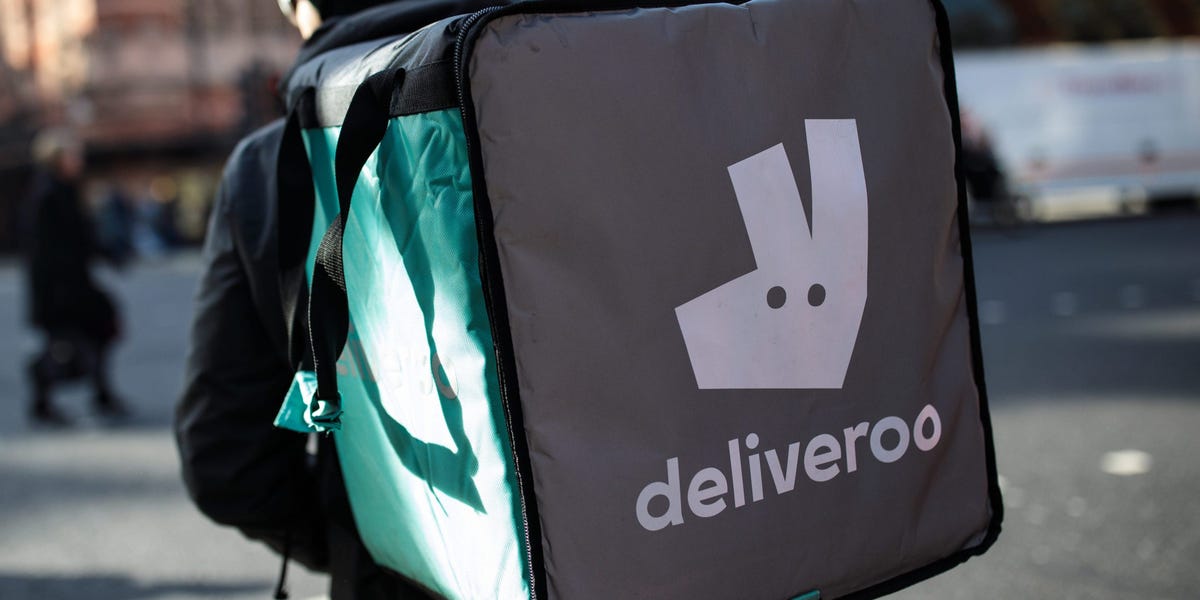 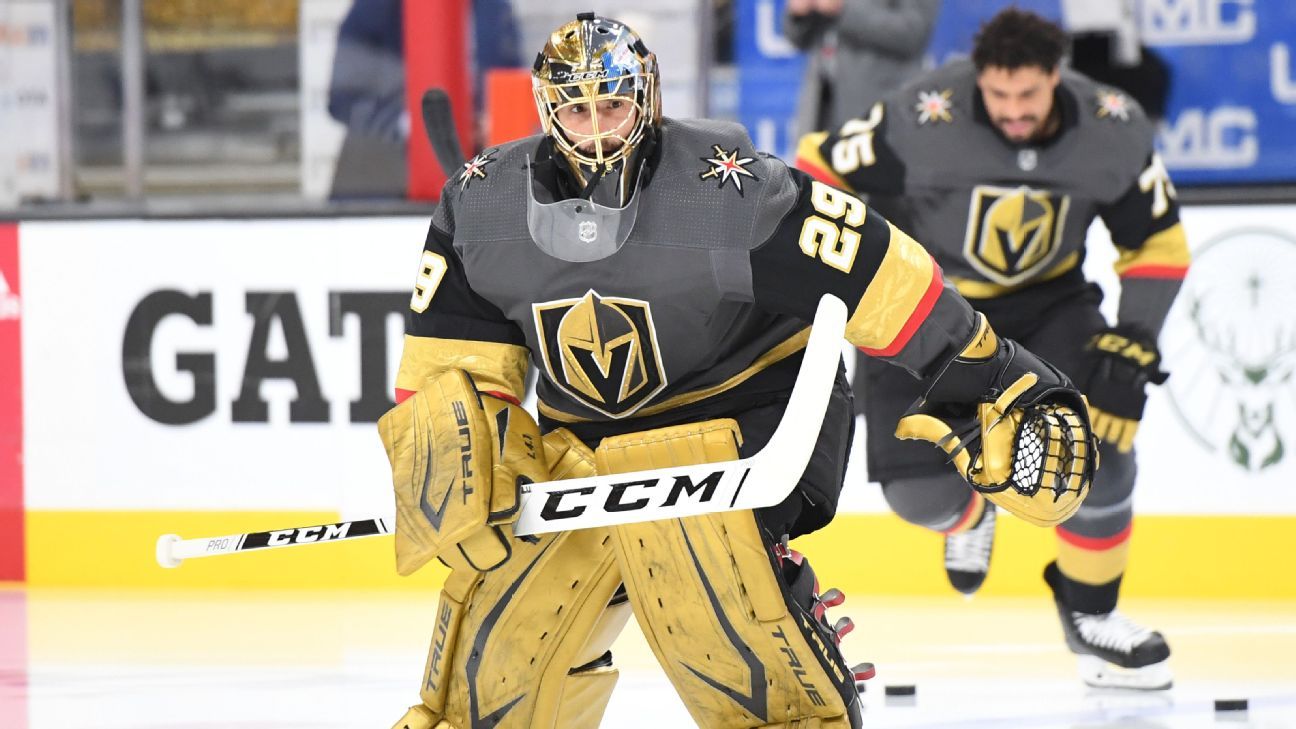 Source: Fleury agrees to play for Blackhawks
1 min ago 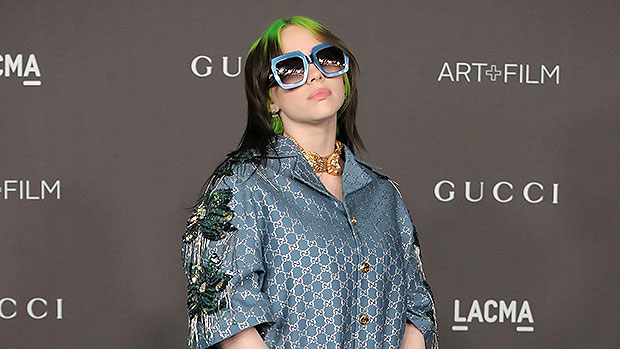 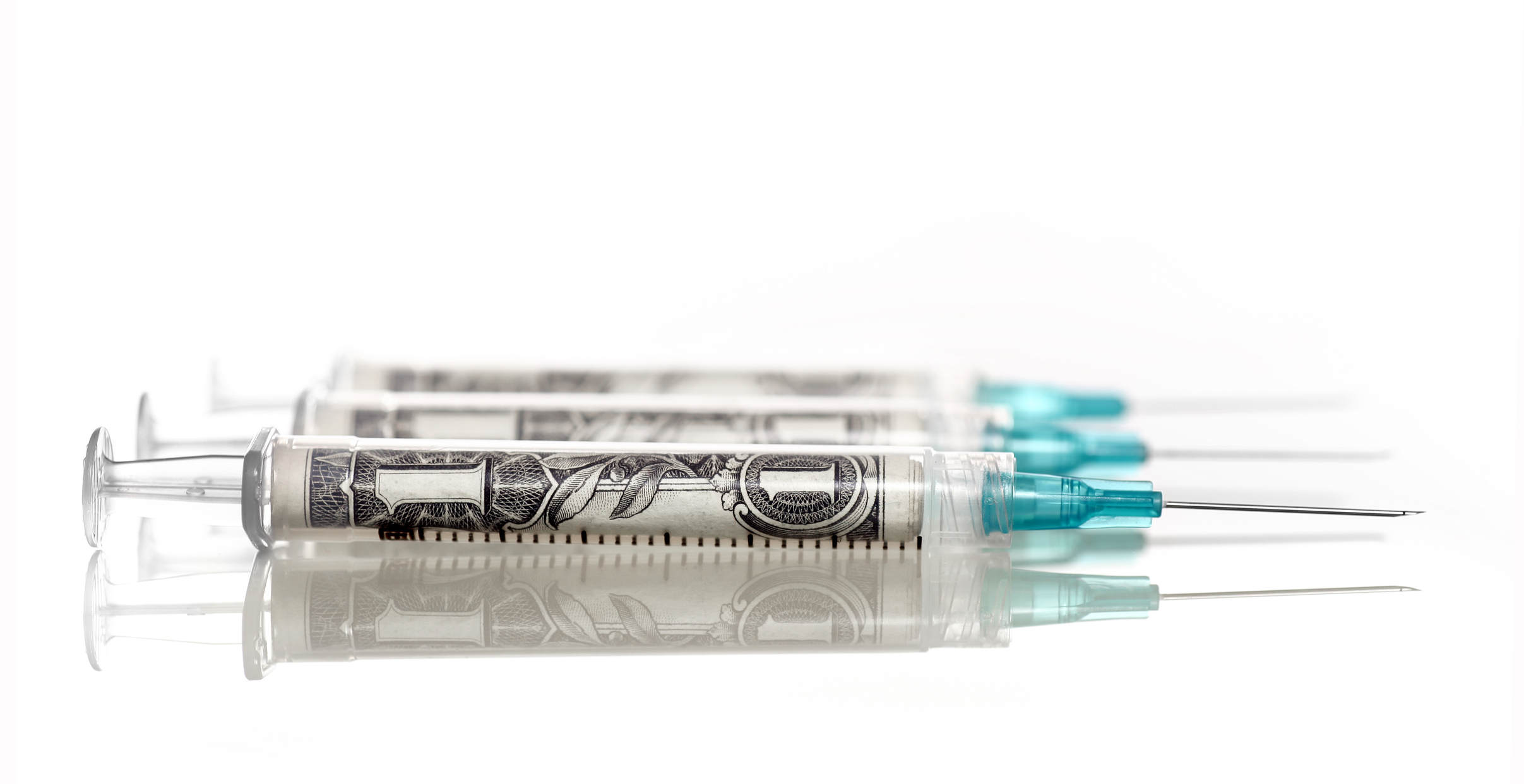 Can Merck Beat Pfizer in This Multibillion-Dollar Vaccine Market? | The Motley Fool
11 mins ago 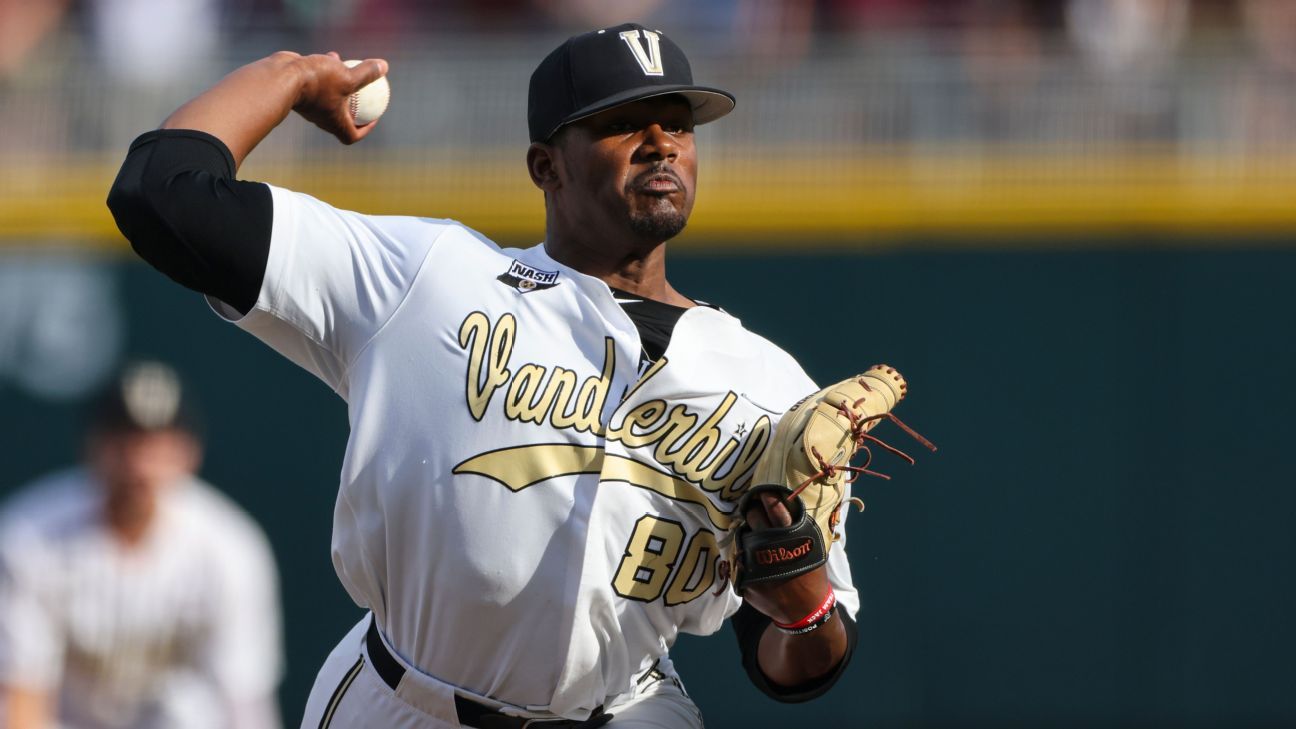