As of midday Friday, shares of video game livestreaming outfit Huya (NYSE:HUYA) are down 10.3% for the week, mostly in response to reports that several of China’s government agencies continue to clamp down on the country’s video gaming industry.

At first, it might sound like mere echoes of news that first broke a week ago, when China’s National Press and Publication Administration announced that anyone under the age of 18 would be allowed to play video games for no more than three hours per week.

This is not a rerun of that news, however. On Wednesday of this week, regulatory groups including the Publicity Department of the Central Committee of the Communist Party of China, the Central Cyberspace Affairs Commission, as well as the aforementioned National Press and Publication Administration summoned the heads of video game companies like Tencent (OTC:TCEHY) and NetEase (NASDAQ:NTES) to tell them (among other things) to focus less on profits.

The meeting also addressed livestreaming of video game play and gaming events, hitting Huya where it hurts the most.

This week’s setback rekindles a lengthy pullback from Huya stock that looked like it might be finally coming to a close. Shares lost more than 70% of their value between February’s high and last month’s low before finally logging gains again. Up nearly 30% from August’s low as of Wednesday’s close, all of this week’s loss has taken shape in just two trading days. And that’s with Friday’s modest rebound effort.

Still, all of the prospective bearishness surrounding this stock might not have played out yet.

The argument that China’s regulators are willing and able to impose new rules without any warning has been made several times since late last year, and was validated again just this week. New rules and regulations are made on a relatively ad hoc basis, with these government mandates subject to little discussion and even less resistance. Almost as unknowable is the fiscal impact these and other new regulations will have on Huya, Tencent, and their peers.

For this reason, all of these names, including Huya, are best avoided by anyone except the most extreme of speculators.

Vikings offense wows behind ‘a different’ Cousins
10 seconds ago 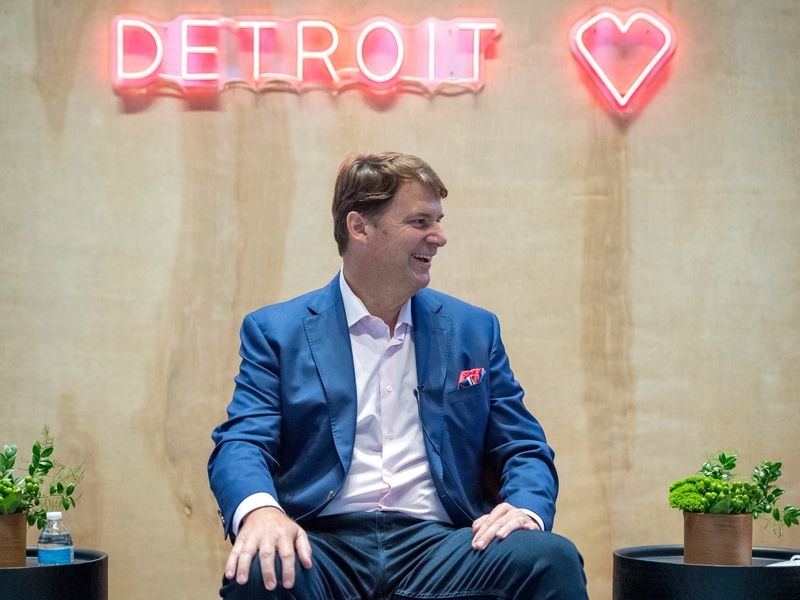