Liquid biopsy pioneer Grail is kind of like a boomerang for Illumina (NASDAQ:ILMN). The giant in gene-sequencing systems spun off Grail several years ago. Now, Illumina has Grail back, unless European regulators nix the acquisition. In this Motley Fool Live video recorded on Aug. 25, 2021, Motley Fool contributors Keith Speights and Brian Orelli answer a viewer’s question about why Illumina wants Grail back so badly.

Keith Speights: There’s a question related to a topic you and I talked about at least a couple of times over the last couple of weeks. Sanjay asks: “What do you both think of Illumina trying very hard to acquire Grail, when years ago, they had spun it out? Did Illumina or Grail benefit when they were apart, and why would it be different if they’re back together?” That’s a very good question.

Brian Orelli: Yeah. Maybe we’ll start historical wise and start at the beginning. I think Illumina spun out Grail because it wanted it off its books. If it’s a majority shareholder, then it has to report it on its GAAP earnings.

Of course, the company wasn’t making any money. It was all R&D. I believe that’s the main reason why they spun it out, was just to get it off its books. They were still a substantial shareholder.

Why did they buy it back? Well, because Grail’s technology seems to be working, and they can see the writing on the wall that being a supplier to diagnostics isn’t going to make them as much money as being in the diagnostic space, so I think they’ve been trying to get more and more into the diagnostic space rather than relying mostly on being a supplier to the diagnostic space. Especially since I think the amount of maybe research they were going to be doing large-scale whole human genome sequencing is maybe going to go down because I feel like maybe we’re getting at a point where adding more genomes is not really necessarily finding more new unique sequences, so I think that may be the main reason why Illumina decided to reacquire it.

I think it’s a great move. I haven’t been a strong proponent of Illumina when they were just into research sequencing space, just because I felt like that was going to eventually die out or slow down. The growth that they were having was going to slow down substantially. So I’m much more attracted to Illumina as if they are able to successfully complete this Grail acquisition without any other issues with regulators, which we’ll have to wait and see at this point.

Speights: They say hindsight is 20-20. I’m sure that Illumina executives are looking back thinking, “We wish we had not spun off Grail.” It did make sense at the time for the reason you explained, Brian. It was losing money. They were trying to get it off the books. They were trying to make their numbers look better and it did, but Grail’s technology is very promising and so it does make sense now for Illumina to try to get Grail back.

We talked about this already, but the company said that it’s gone ahead and acquired Grail, but the story ain’t over yet. The European Union is still investigating this deal, and Illumina really probably made some regulators in Europe quite angry by moving ahead without getting their blessing on the acquisition. It’s still going to be awhile before we know if this is really a done deal. 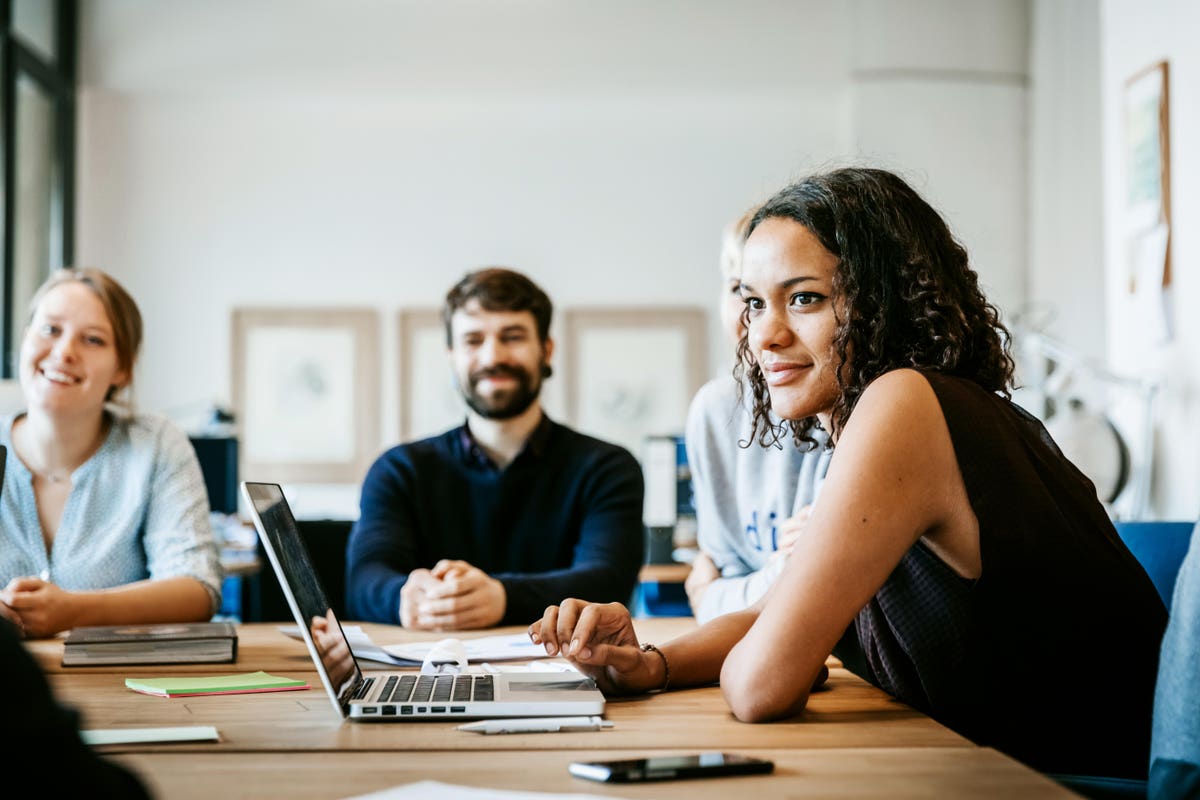 Council Post: How To Reduce Employee Turnover And Improve Poor Performance
3 seconds ago 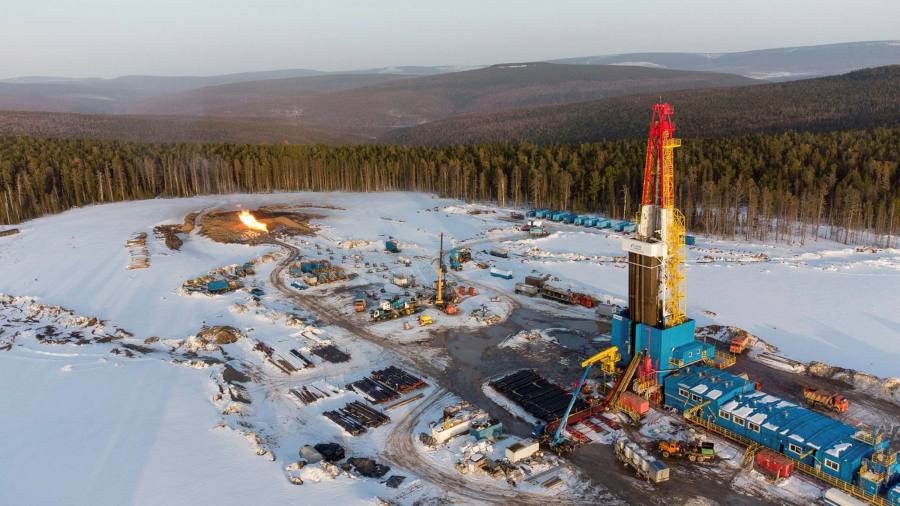 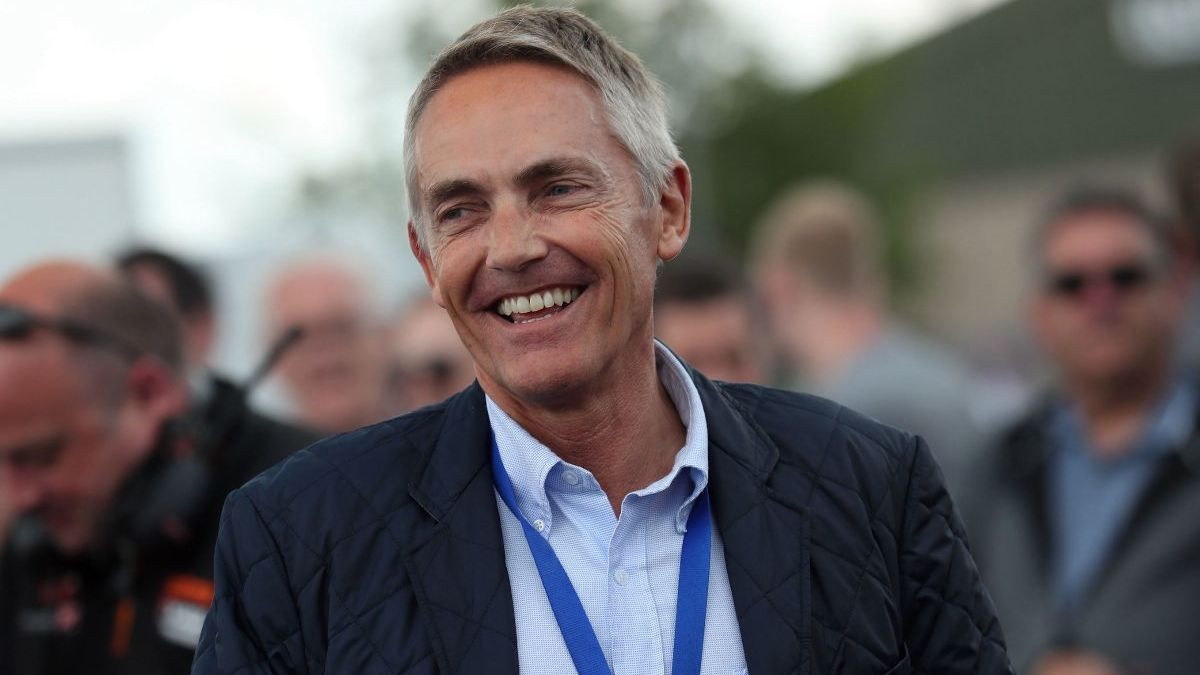