Newegg just came public on May 20 via a reverse merger with a special purpose acquisition company (SPAC). Through Tuesday, shares are up a whopping 195% in the approximately one and a half months that the stock has been publicly traded. The S&P 500 returned 5.7% over this period.

On Tuesday, four models of NVIDIA’s hard-to-find GeForce RTX graphics cards were available on Newegg Shuffle, which is its product lottery for popular products, according to Tech Radar. The models were reportedly the RTX 3060, RTX 3070, RTX 3070 Ti, and RTX 3090.

NVIDIA’s newer gaming GPUs are being snapped up extremely quickly by both gamers and some cryptocurrency miners, so the chance to win the opportunity to buy one of the popular models at a reasonable retail price surely delighted many folks.

It makes sense that investors viewed it as a positive that Newegg has a stock of popular NVIDIA graphics cards, while other big retailers are sold out. It’s possible this could also suggest the company could be more successful than some peers in obtaining inventory of other select products that are in demand.

That said, Tuesday’s nearly 42% surge in the stock was significantly overdone, in my view.

Newegg hasn’t yet announced a date for the release of its first quarterly report as a public company, so we don’t know when more material news will be coming.

I’d suggest that NVIDIA stock seems the best way to play the shortage of the company’s GeForce RTX graphics cards.

Car Insurance in McAllen, Texas: Everything You Need to Know
1 min ago

Car Insurance in McAllen, Texas: Everything You Need to Know 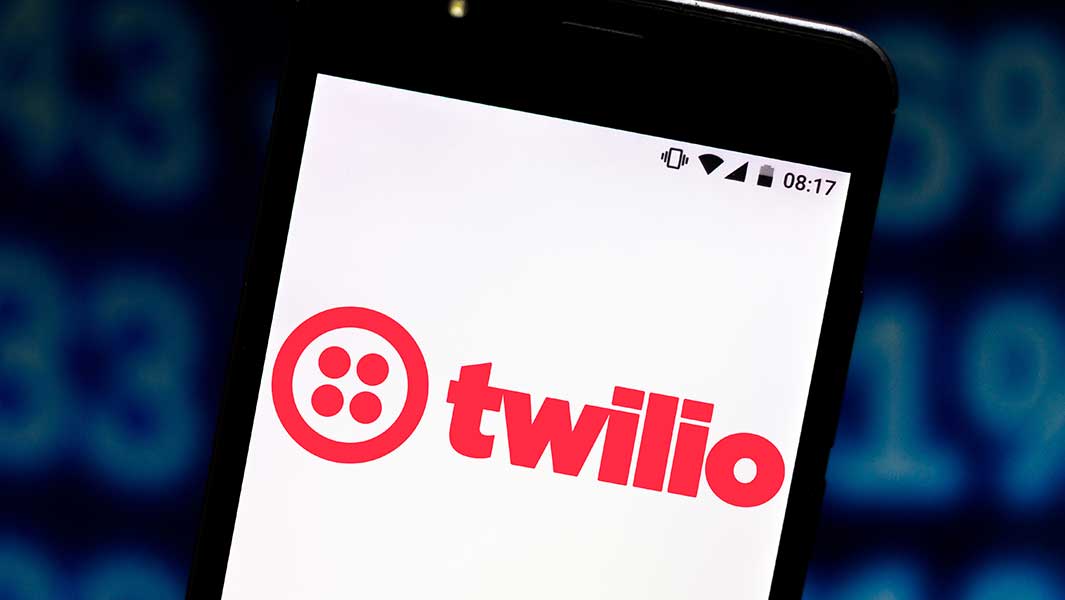 Guys, Universal Standard Is Having a CRAZY Good Sample Sale RN
4 mins ago 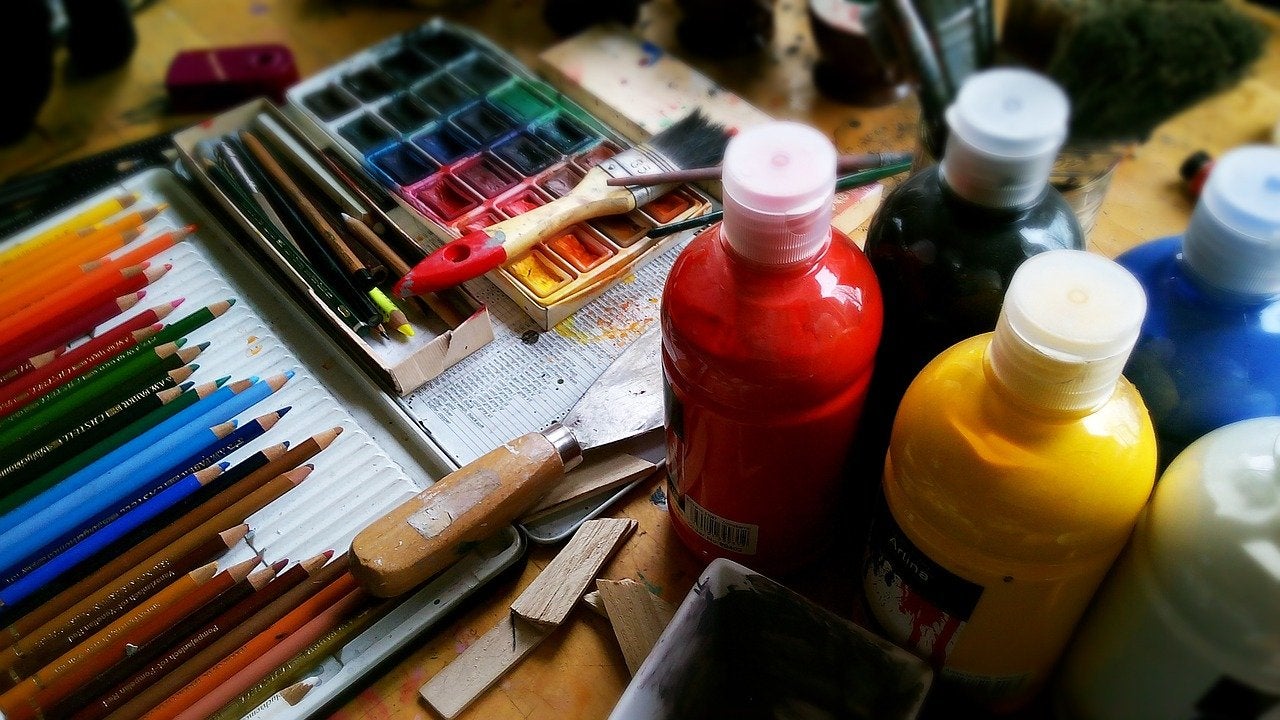