Initially, the driving force for the rise was a report by WJHL-TV in Johnson City, Tenn., regarding a scheduled 2 p.m. press conference by Tennessee Attorney General Herbert Slatery that his office said would feature a “major announcement” on opioid litigation.

However, that announcement, when it arrived, did not mention Endo. Instead, it regarded the $26 billion settlement that various state attorneys general had negotiated between states, local governments, pharmaceutical distributors Cardinal Health, McKesson, and AmerisourceBergen, and Johnson & Johnson, which manufactures and markets opioids. The settlement will largely end the investigations into and litigation regarding those companies’ roles in the opioid crisis.

Endo is the only active corporate defendant in the Sullivan Baby Doe opioids lawsuit in Tennessee. Jury selection for the damages trial in that case was scheduled to begin on Thursday. In April, a default judgment against Endo was granted in the plaintiffs’ favor, but the damages trial was needed to determine exactly how much Endo would be penalized. The trial had been scheduled to start July 26.

This litigation has been hanging over Endo’s head for awhile, so the potential for a multimillion-dollar settlement has been baked into its stock price. Any sign that the litigation is coming to an end would be good news for investors. A settlement, however costly, would be preferable to leaving the matter up to a jury, the thinking goes. Of course, until an actual settlement is reached, Endo’s share price is likely to be volatile.

Last week, the Tennessee Court of Appeals declined to hear Endo’s appeal of the default judgment and also denied the company’s request for a stay of the judgment, so matters are coming to a head.

Even though the multistate settlement didn’t include Endo, it paves the way for a settlement, and that means the company may be able to focus on possibly more positive news. The company plans to deliver its second-quarter report on Aug. 5. In the first quarter, the company’s numbers were down generally year over year as revenues fell 12% to $718 million and net income slid 68% to $41.5 million. 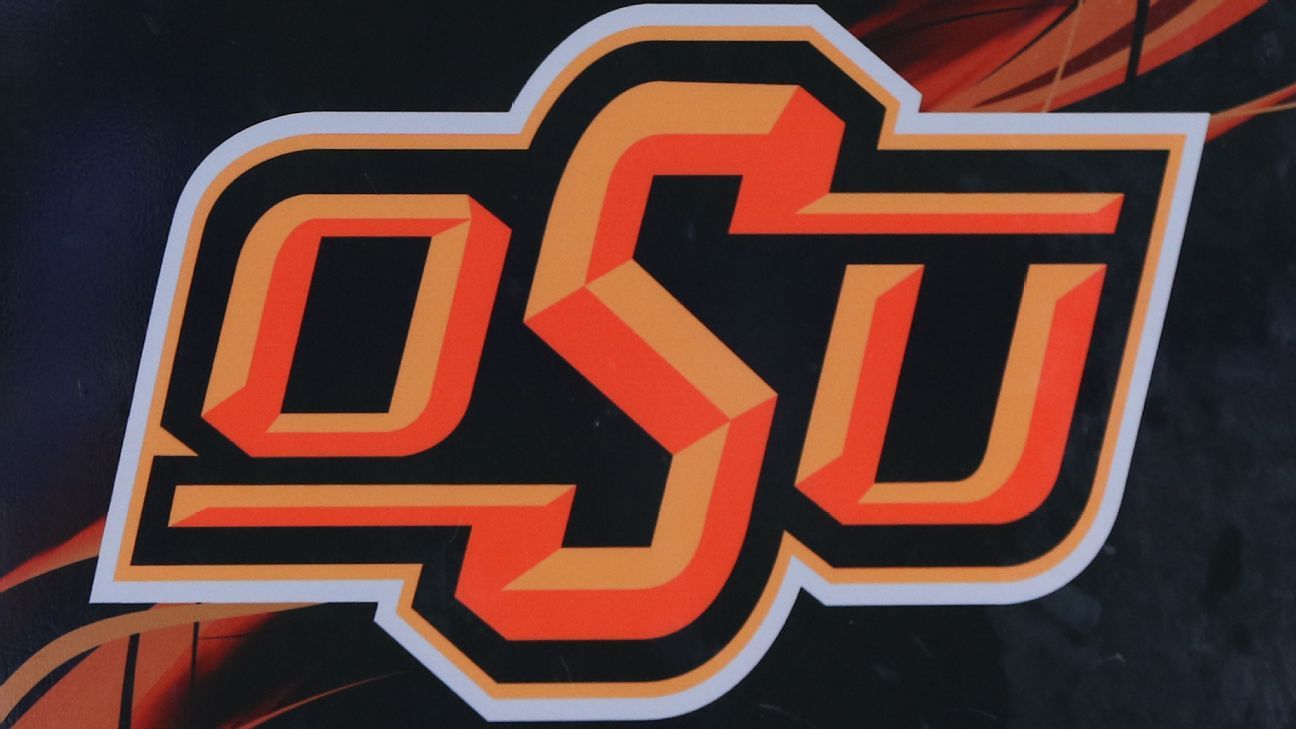 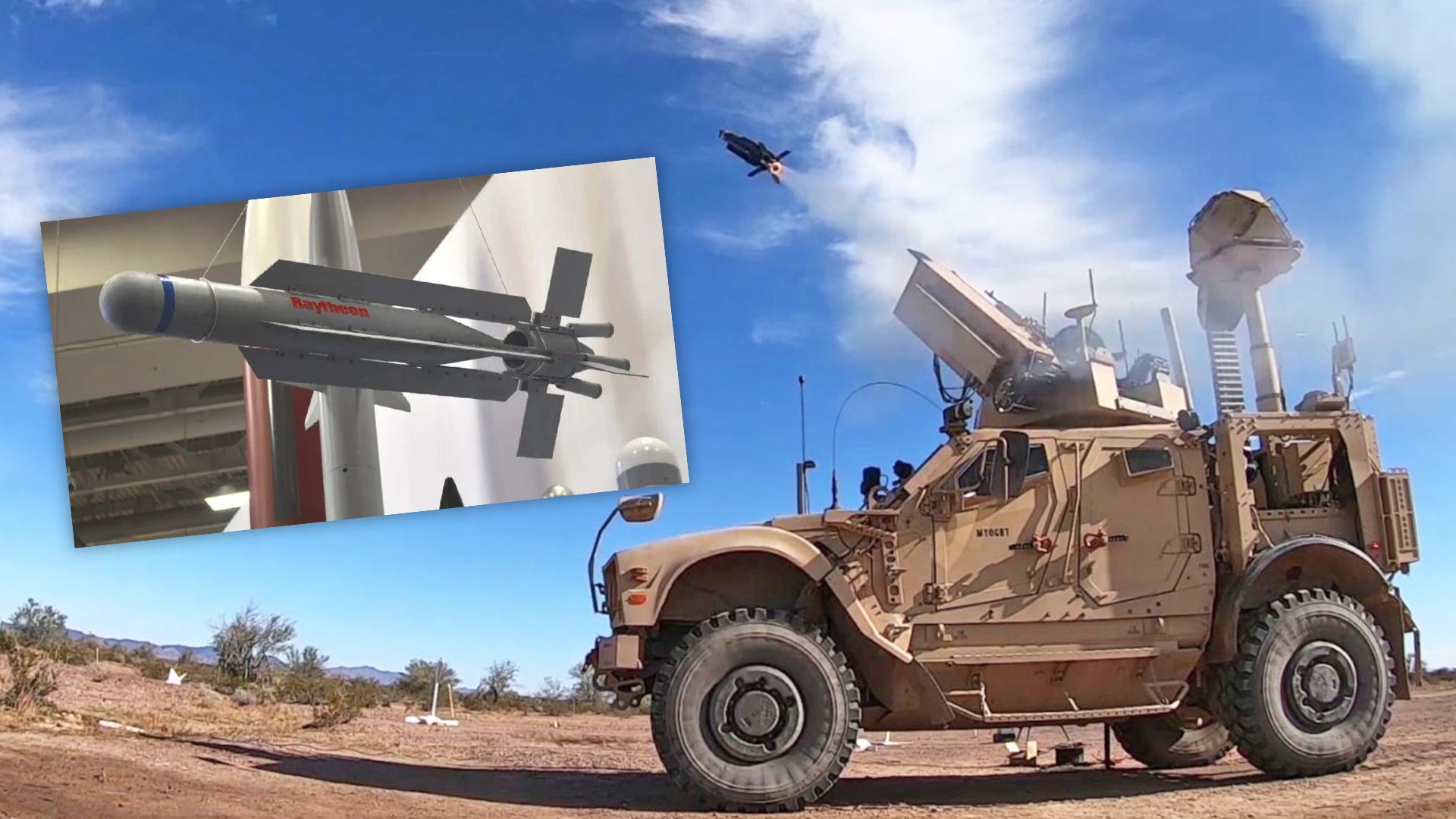