Shares of the investment bank Goldman Sachs (GS -0.98%) fell 22.4% in the first six months of 2022, according to data from S&P Global Market Intelligence.

The investment bank struggled as economic uncertainty weighed on its business. However, the performance wasn’t much worse than the S&P 500 index, which lost 20.6% — its worst start in over 50 years.

This year has been a different story. According to data from Refinitiv, global merger and acquisition activity fell 21% globally and 28% in the U.S. IPO activity fell off a cliff, with global IPO volumes falling 46% and proceeds from those deals falling 58% compared with last year, according to EY.

Inflationary pressures and increasing interest rates have weighed on markets, and geopolitical uncertainty has only added fuel to the fire. Companies have been hesitant to go public due to market volatility. Many companies are holding off going public because they don’t want to see their valuations slashed — which has happened to Robinhood Markets, Coinbase Global, and Marqeta — all losing 70% or more in market cap since making their public debut.

As a result of this hesitancy, Goldman Sachs saw investment banking revenue fall 38% in the first quarter, causing total revenue to drop 27%. Equity underwriting was especially weak, with revenue falling 83% from last year.

Goldman Sachs could see harsh results when it reports second-quarter earnings later this month. One company that gives investors an early indication is Jefferies Financial Group, which last month reported its earnings for its quarter ending May 31. Jefferies CEO Richard Handler called it “an extremely challenging capital markets environment” as the company’s revenue fell 30% and net income fell 68% from last year.

Goldman Sachs currently trades at a price-to-earnings (P/E) ratio of 5.7, its cheapest valuation since 2011, when investment banks were recovering from the Great Recession. I’d want to see inflationary pressures recede and interest rates stabilize as a sign of improving economic conditions. In that case, companies could be ready to jump back into making deals, and Goldman Sachs would be in a prime position to bounce back. 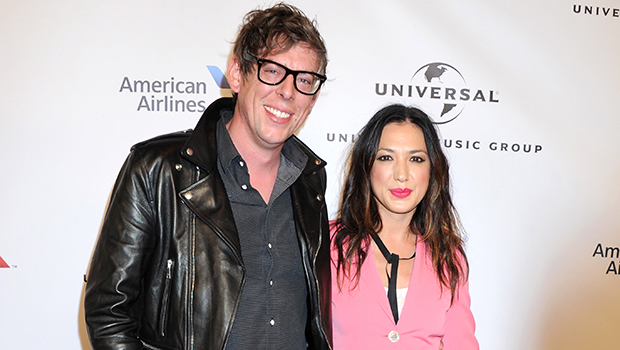 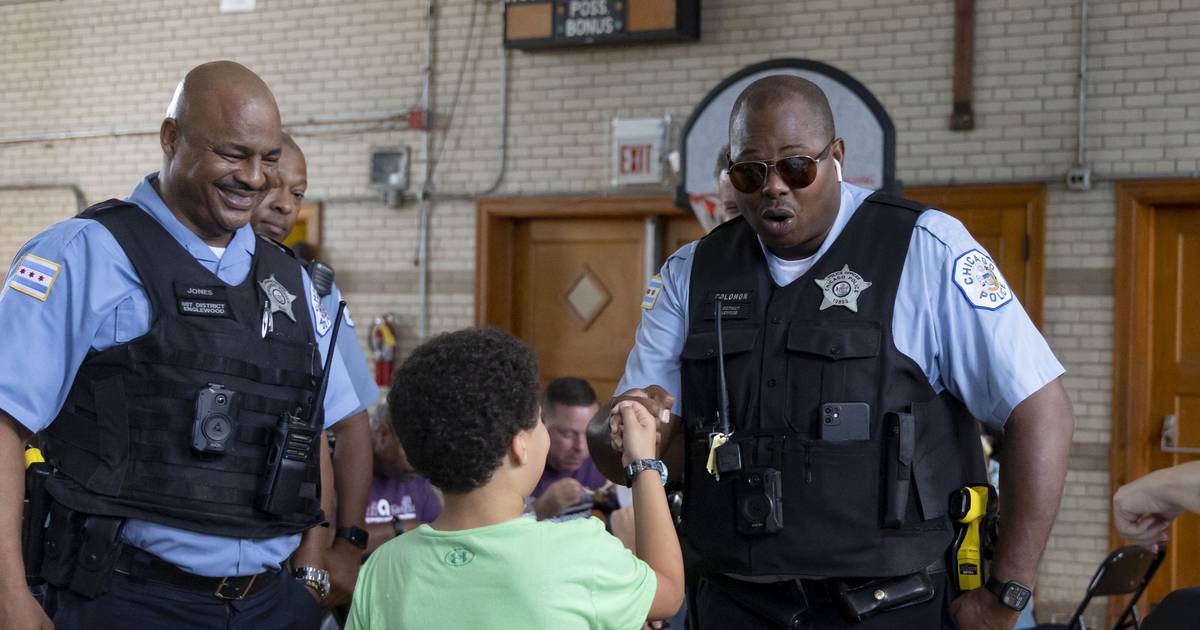 Academy of St. Benedict the African in West Englewood hosts barbecue to thank cops and others
8 mins ago

Academy of St. Benedict the African in West Englewood hosts barbecue to thank cops and others Is it foolish to expect a massive Ethereum price surge pre- and post-Merge?
9 mins ago

Is it foolish to expect a massive Ethereum price surge pre- and post-Merge?