The release of major summer blockbusters and a return to normalcy as more people are vaccinated are fueling AMC Entertainment‘s (AMC) attempt at a comeback. AMC stock fell.


To be sure, the recovery is slow. But it is also steady. Visits to AMC theaters were down 57% last month when compared to June 2019, before the pandemic shut down all theaters.

But the rate of improvement has picked up in recent months. While visits ticked up only 0.9% between February and March and 1.6% from April to May, according to industry tracker Placer.ai, the jump between May and June accelerated.

Visits increased more than 11% in that period, likely due to the release of the latest installment of the Fast & Furious movie franchise, “F9.”

With today’s premiere of “Black Widow,” AMC stock may see another bump up in theater attendance. Disney (DIS) is releasing the much-anticipated Marvel movie simultaneously in theaters and on its Disney+ streaming service through Premier Access for a one-time fee of $29.99.

Industry watchers say “Black Widow” could bring in $80 million to $110 million at the box office during opening weekend at 4,000 theaters nationwide. That would top the $70 million “F9” took in during its opening weekend in the U.S. “F9” was distributed by Comcast‘s (CMCSA) Universal.

“While there are longer-term questions about how the sector may need to evolve to stay relevant, the continued return of visits is an incredibly positive sign for the long-term viability of the segment,” wrote Ethan Chernofsky of Placer.ai.

Meanwhile, Wedbush analyst Michael Pachter said in a note to investors on June 4 that he is “increasingly optimistic” about the theater industry as a whole, post-pandemic, and early signs of pent-up demand bode well for the summer. He gave AMC stock a neutral rating and 7.50 price target.

“AMC has made the best of its current ‘Meme Stock’ status by selling shares at a premium, and has raised significant capital doing so,” Pachter wrote. “With this capital infusion, AMC can more rapidly reduce its debt and return to its prior growth strategy of upgrading its European circuit and expanding screens in the Middle East.”

But on July 6, AMC tabled a plan to issue as many as 25 million shares after retail investors, which make up over 80% of AMC’s shareholder base, voiced their opposition. CEO Adam Aron tweeted that he had heard the outcry and would change course.

“Aron reached out to retail investors and embraced their enthusiasm for his stock, so he’s being responsive to them,” Pachter told IBD in an email. “I actually think the company will continue to focus on getting their business ramped up fully for the next several months, will do its best to restructure its debt at lower interest rates, and will revisit the desirability of issuing more stock at next year’s shareholder meeting.”

Shares fell 3.65% to close at 46.19 on the stock market today. MarketSmith chart analysis shows AMC stock rallied to an all-time high of 72.62 intraday on June 2, as Reddit and other social media groups urged retail investors to scoop up shares. The relation between AMC Entertainment operations and AMC stock has been tenuous in 2021.

AMC stock’s relative strength line is ticking downward after notching all-time highs in mid-June. AMC stock has an RS Rating of 99, but an EPS Rating of just 22. With a Composite Rating of 66, AMC ranks No. 8 in IBD’s leisure-movies and related industry group, which itself ranks No. 40 out of 197.

Disney stock rose 2.45% after finding support near its 200-day line on Thursday.

Is Disney Stock A Buy Now? 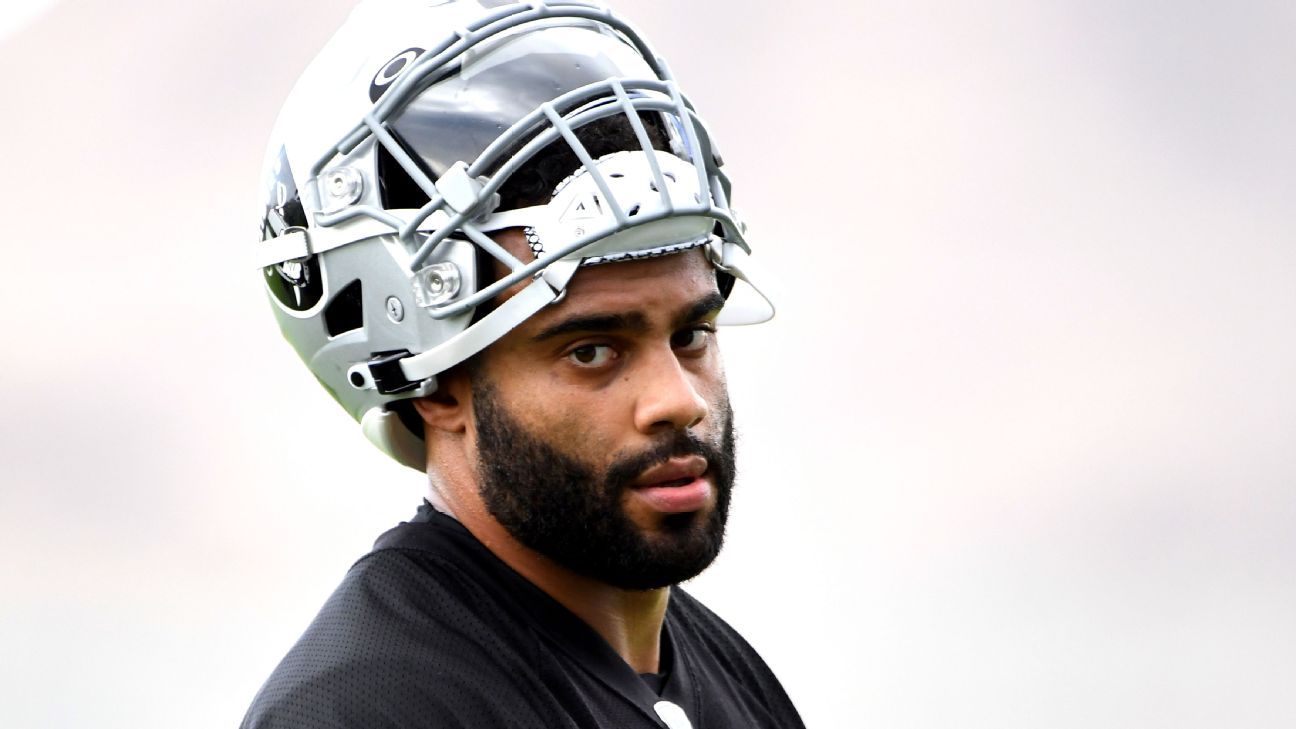 Everything You Need to Know About Car Insurance in Myrtle Beach, South Carolina
1 min ago

Everything You Need to Know About Car Insurance in Myrtle Beach, South Carolina 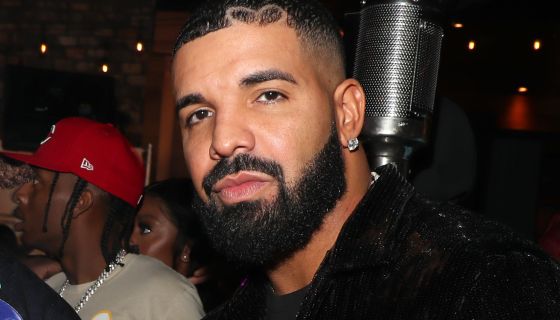 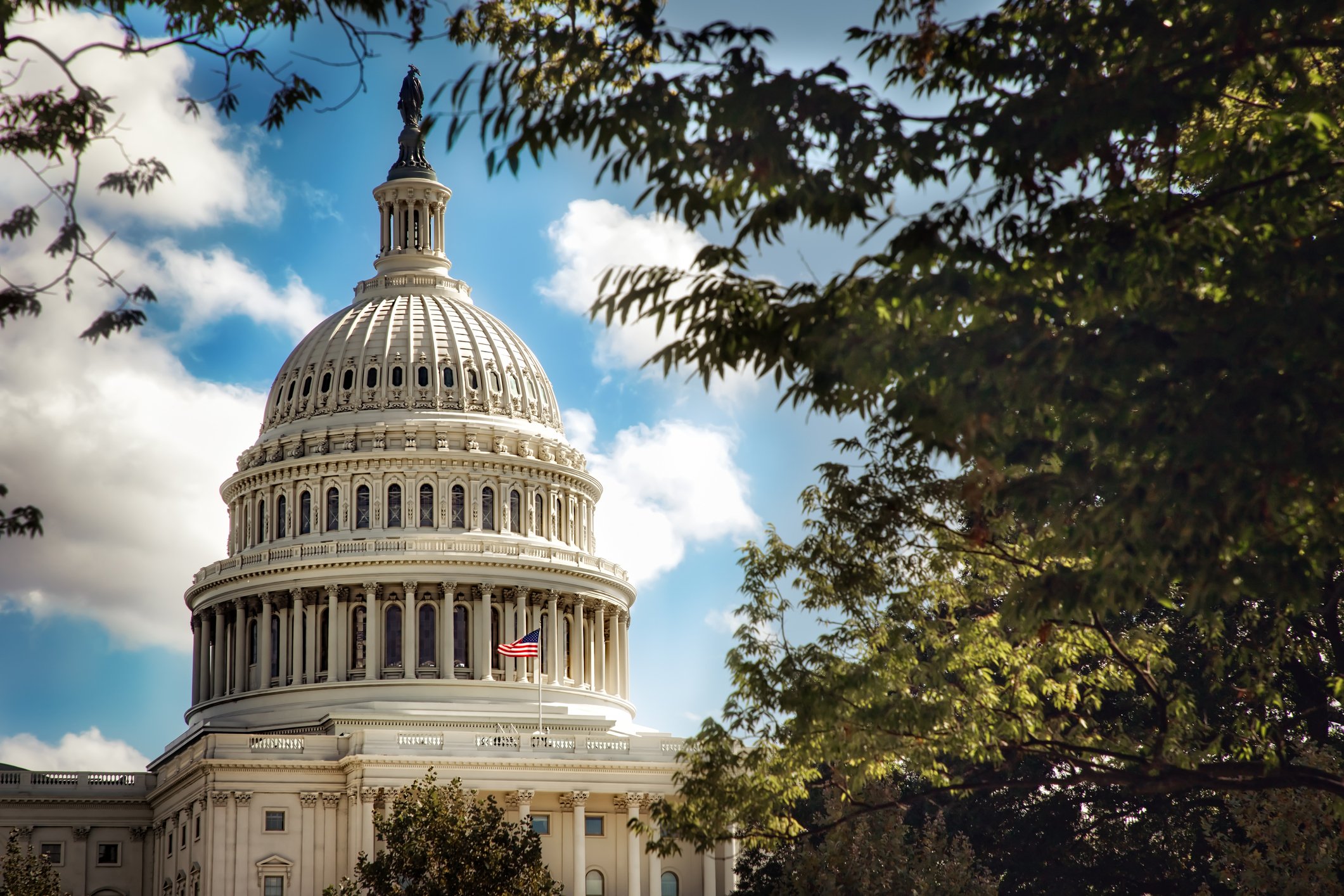 Rep. DelBene: How Congress can help deliver right incentives to providers for value-based care
6 mins ago