New York-based Apollo said it hasn’t yet approached the board of the British grocer and there can be no certainty that any offer will be made.

The announcement came two days after a group of investors led by Fortress agreed to acquire Morrisons for more than $8.7bn, a bet that the retailer can thrive in a hyper-competitive industry grappling with the shift to online commerce.

The UK’s fourth-largest grocery-chain operator had already last month rejected a £5.5bn takeover proposal, equivalent to $7.6bn, from Clayton, Dubilier & Rice. The buyout firm has until July 17 to make a formal offer, and has said it was considering one.

Morrisons shares rose 11% Monday to £2.67, above the level of the Fortress-led bid, which is worth £2.54 a share, including a two-pence special dividend.

At the height of the pandemic last year, Morrisons and other grocery-store operators across Europe and the US were pushed to ramp up their online delivery services for homebound consumers and keep many of their stores open for those who needed to make in-store visits. But the costs of adding new safety protection measures and additional capacity to meet online sales growth in some cases undercut profits and weighed on the companies’ stock prices.

Based in northern England, Morrisons operates 497 supermarkets along with a network of cafes, gas stations and convenience-store outlets. The retailer also has a wholesale operation that includes supplying groceries to Amazon’s Prime Now and other online delivery services.

The retailer’s e-commerce sales tripled in the financial year ended 31 January. But the costs to meet that demand by adding additional capacity among other Covid-19-related expenses, combined with a drop in fuel sales and the closure of the company’s cafes during lockdown, offset much of that gain.

The retailer’s prospects appear to be improving, underscoring the takeover interest in the company. It said its latest quarter ended 9 May showed signs of significantly lower Covid-19-related costs and a rebound in profit from fuel and food-to-go sales.

Still, the Fortress group’s bet on Morrisons is risky. The UK is considered one of the world’s most competitive grocery-store markets, where Morrisons competes with three larger operators and two established German discounters, Aldi and Lidl.

The bidders beat out Apollo for that business.

This article was published by Dow Jones Newswires. Write to Ben Dummett at [email protected] 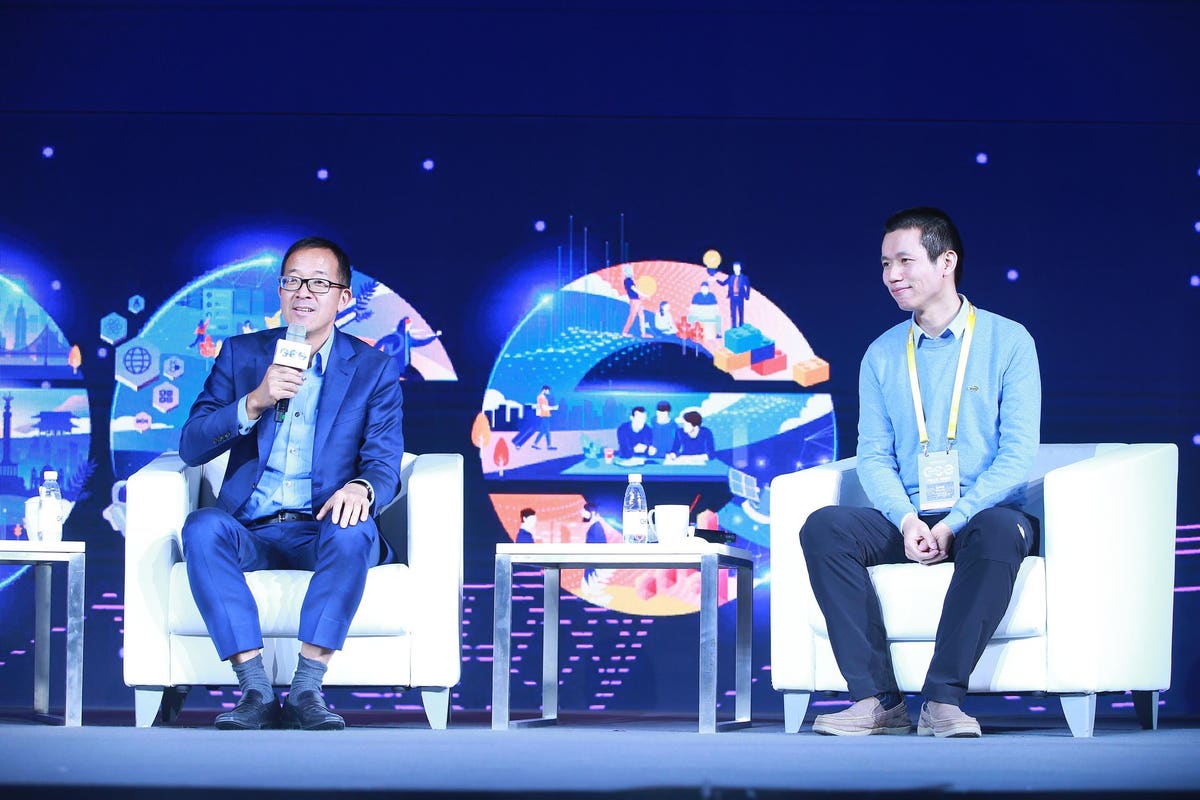 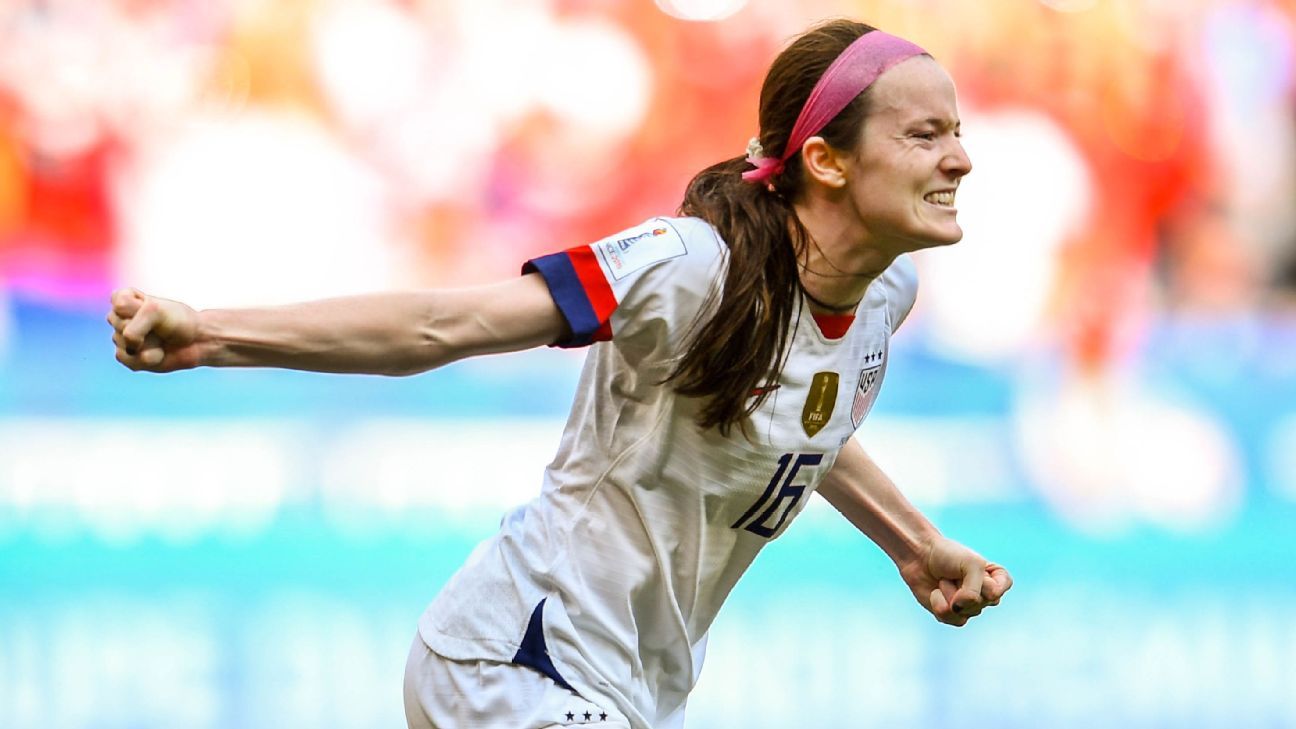 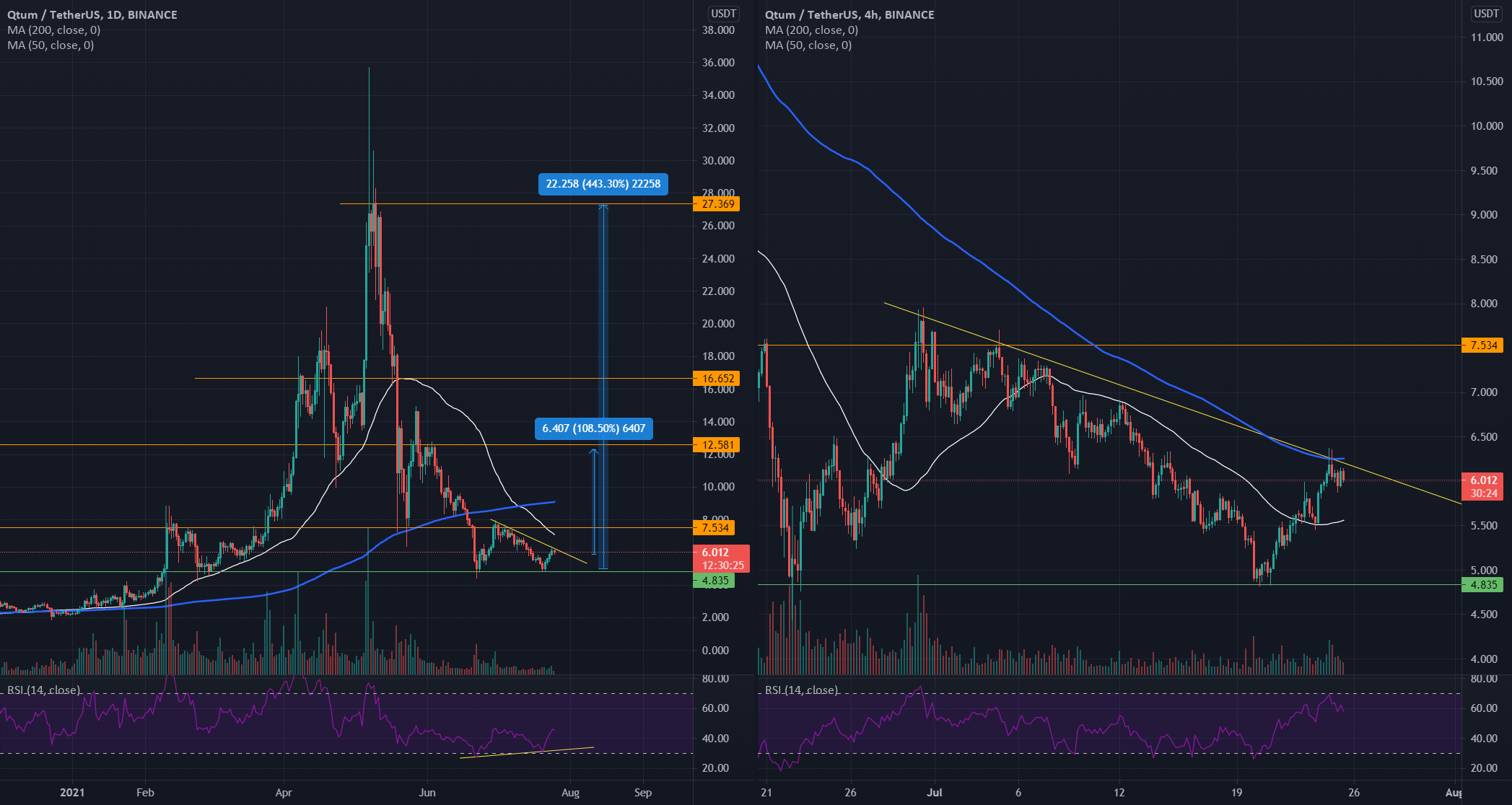 QTUM/USDT Consolidation before the relief breakout? for BINANCE:QTUMUSDT by tumbler55
24 mins ago