Oatly has formally filed paperwork Monday for an initial public offering in the US, nine months after private-equity giant Blackstone and a handful of high-profile celebrities took a stake in the oat milk producer.

The Malmö, Sweden-based company entered the US market in 2017 with its alternative dairy products that have grown in popularity among consumers seeking healthier options with less impact on the environment.

Last July, The Wall Street Journal reported the company had sold a $200m stake to a group led by Blackstone and included Oprah Winfrey, Natalie Portman, former Starbucks chief Howard Schultz and the entertainment company founded by Jay-Z. The sale of the roughly 10% stake valued Oatly at about $2bn. In February, the oat-milk maker confidentially filed for an IPO in the US.

The retail value of the plant-based dairy industry in the Americas is expected to hit $7bn by 2025, according to Euromonitor.

Oatly plans to raise $100 million from a sale of its American depositary shares, a placeholder figure companies often use to calculate filing fees and is often changed. It didn’t disclose how many ADS it intends to offer to the public, according to registration documents filed with the Securities and Exchange Commission on Monday.

The company plans to list its ADS on the Nasdaq Stock Market under the symbol OTLY.

The company, which was founded in 1994, launched its first oat milk product under the brand Oatly in 2001. Oatly says the process of making oat milk, which involves steeping oats in water, consumes less water than making almond milk. In addition to oat milk, the company makes products such as ice cream, yoghurt and spreads.

Oatly plans to use the proceeds from the offering for working capital and to invest in its growth and other general corporate purposes.

This article was published by Dow Jones NEWSPLUS 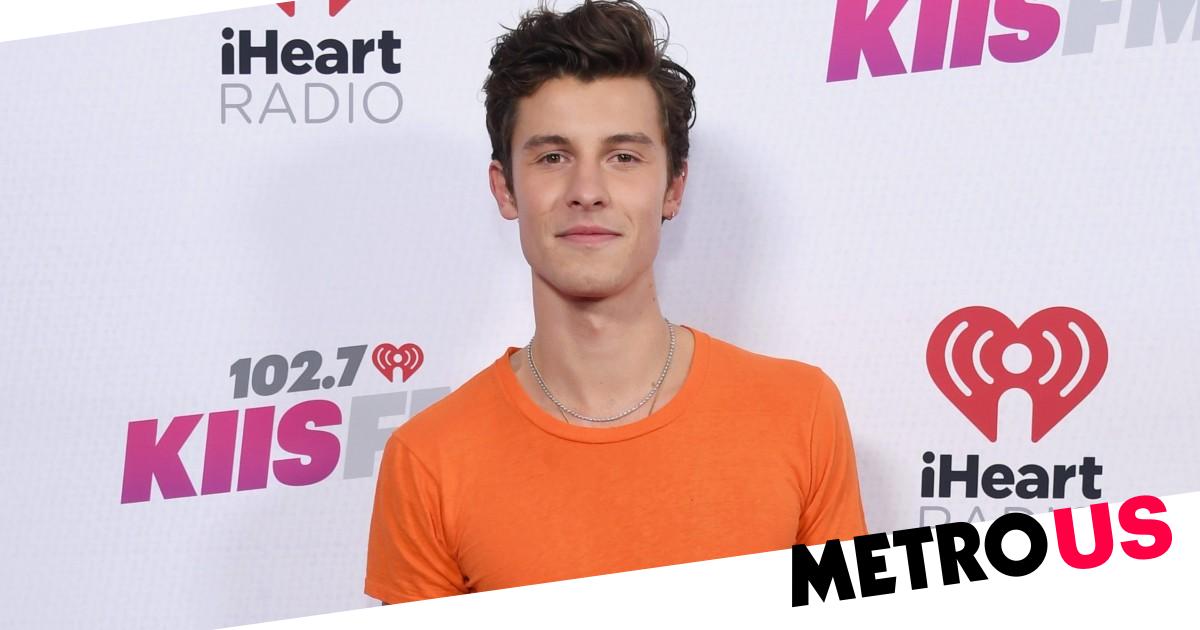 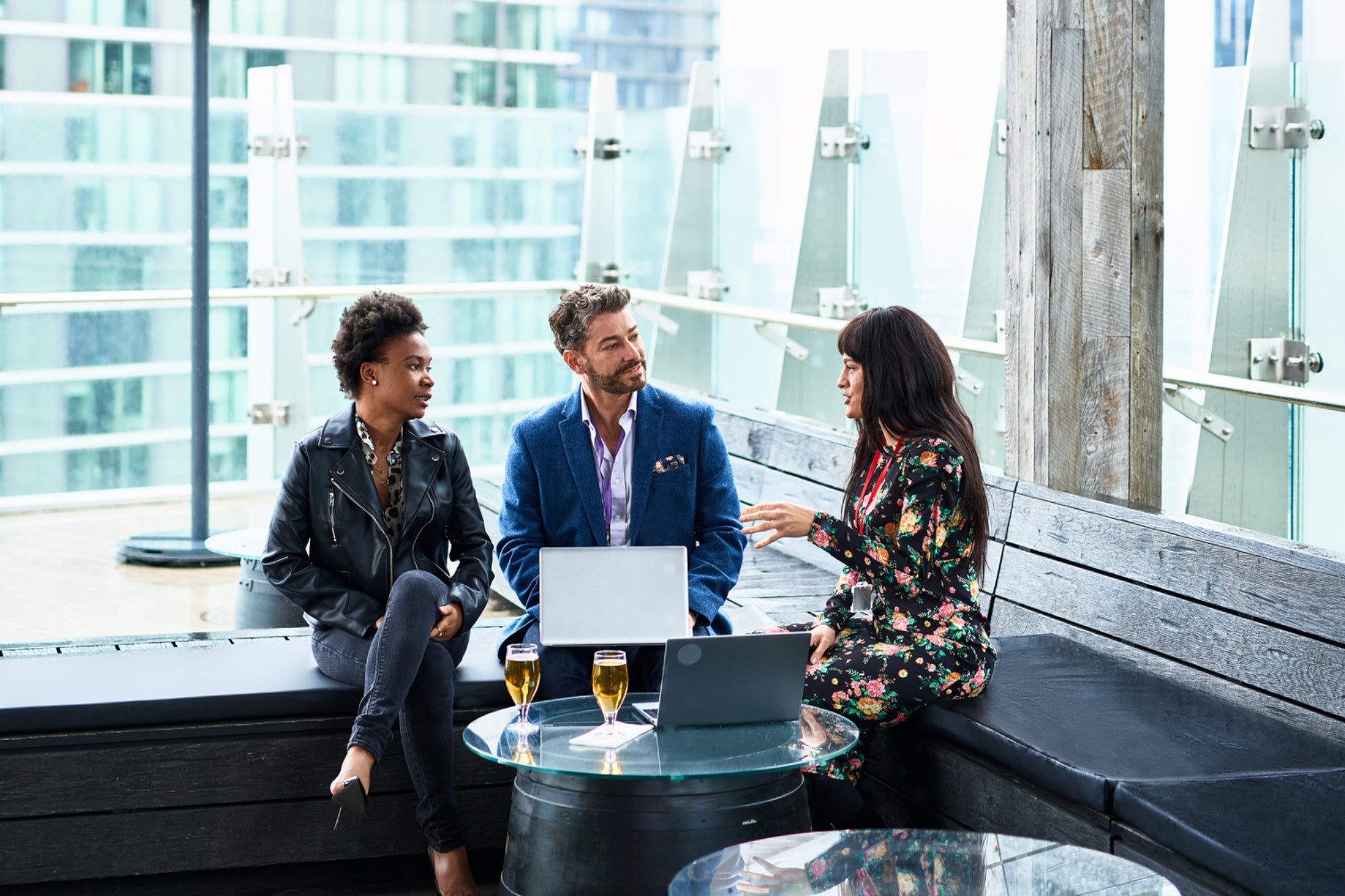