Zero-commission trading app Robinhood announced that it has filed confidential paperwork with the Securities and Exchange Commission to pursue an initial public offering.

In a blog post published on 23 March, the trading app said that the number of shares to be offered and the price range had not yet been determined.

“The initial public offering is expected to take place after the SEC completes its review process, subject to market and other conditions,” the post reads, specifying that it had submitted a draft registration statement on Form S-1.

The app made headlines earlier this year during the GameStop market turbulence when the US retailer’s shares rose by more than 2,700% after a group of traders from online forum Reddit led a campaign to boost its share price and squeeze hedge funds that were shorting the stock.

Since then, Robinhood – one of the apps used by those traders – has been under scrutiny over concerns it may diminish users’ sense of risk in the gamification of trading. On its website, the app says: “We believe the financial system should be built to work for everyone”.

There were also suggestions that the firm helped the hedge funds and had little care over its own customers, whose numbers surged amid the GameStop frenzy.

Vladimir Tenev, one of the co-founders of Robinhood, said in his statement before the US House of Representatives Committee on Financial Services on 18 February that the app had over 13 million users.

“I want to be clear at the outset: any allegation that Robinhood acted to help hedge funds or other special interests to the detriment of our customers is absolutely false and market-distorting rhetoric. Our customers are our top priority, particularly the millions of small investors who use our platform every day to invest for their future,” Tenev said in his statement.

One of its competitors, eToro, announced in a 16 March statement that it would merge with blank cheque company FinTech Acquisition Corp V in a $10.4bn deal.

The firm’s plans for expansion come as the UK’s Financial Conduct Authority published research on 23 March warning that younger investors are taking bigger financial risks, including in cryptocurrencies. This trend could be due to the accessibility offered by new investment apps, the regulator said.

The FCA found that there is a “new, younger, more diverse group of consumers” getting involved in high-risk investments, which also includes foreign exchange trading. This trend, it said in its 23 March press release, could be due to the accessibility offered by new investment apps. 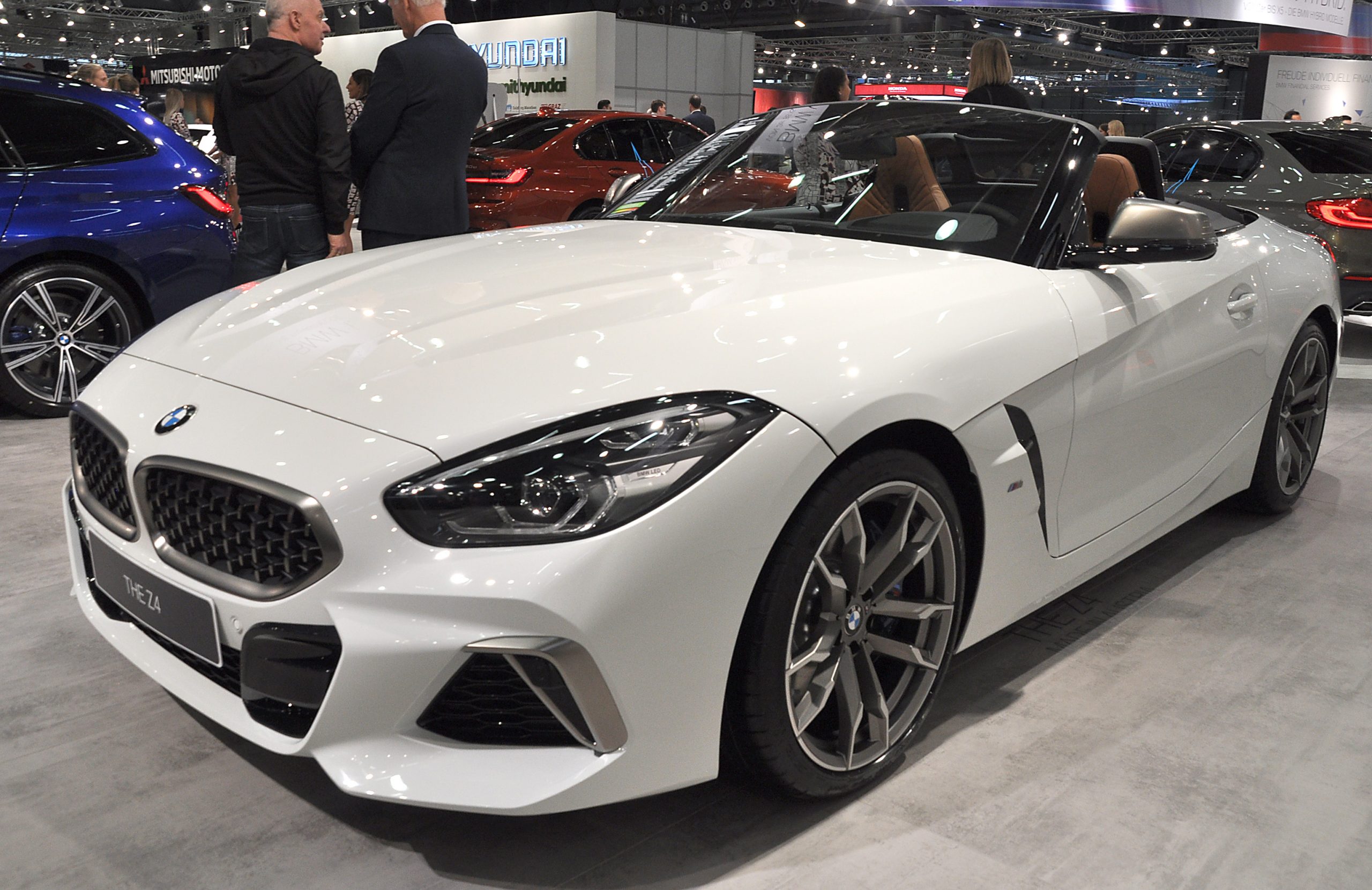 Every 2021 Convertible Tested by Consumer Reports Got a Recommendation | MotorBiscuit