The Federal Reserve is poised to overhaul the rules around what its officials are allowed to invest in and trade after disclosures last week showed that two of the central bank’s officials had been active in markets in 2020, drawing outcry.

Those transactions complied with Fed guidelines, but they involved securities that could have been affected by Fed decisions and communications during a year in which it was actively supporting a broad swathe of financial markets amid the pandemic. Policy researchers and even some former Fed employees were upset by the disclosures.

In response to the scrutiny, both regional presidents announced that they would sell their holdings and move them to cash and broad-based funds. Still, the episode highlighted that the Fed’s rules governing its officials’ financial activity — although in line with what much of the government uses, and in some cases stricter — allow for considerable individual discretion. The central bank said on Thursday that it will re-examine those policies at the direction of Jerome H. Powell, the Fed chair.

“Because the trust of the American people is essential for the Federal Reserve to effectively carry out our important mission, Chair Powell late last week directed board staff to take a fresh and comprehensive look at the ethics rules around permissible financial holdings and activities by senior Fed officials,” a Fed spokesperson said in a statement.

“This review will assist in identifying ways to further tighten those rules and standards,” the spokesperson added. “The board will make changes, as appropriate, and any changes will be added to the Reserve Bank Code of Conduct.”

The statement came about an hour after Senator Elizabeth Warren, a Massachusetts Democrat, announced that she had sent letters to the Fed’s 12 regional banks urging them to adopt tougher restrictions.

“The controversy over asset trading by high-level Fed personnel highlights why it is necessary to ban ownership and trading of individual stocks by senior officials who are supposed to serve the public interest,” Ms. Warren wrote in the letters.

Researchers test a novel hypothesis to explain the cause of autoimmunity in patients with type 1 diabetes: Once validated, may allow early treatment, prevention
7 seconds ago

Researchers test a novel hypothesis to explain the cause of autoimmunity in patients with type 1 diabetes: Once validated, may allow early treatment, prevention 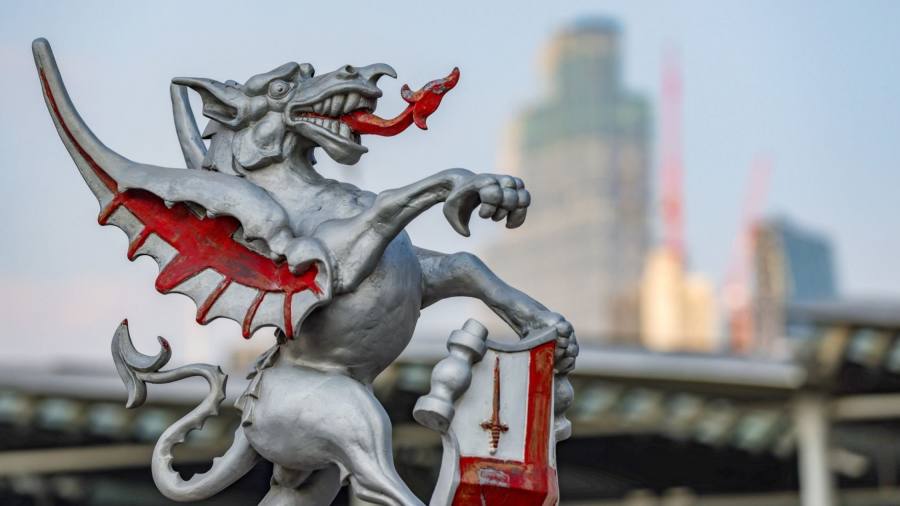 The City contemplates its love-bomb Budget
4 mins ago

The City contemplates its love-bomb Budget 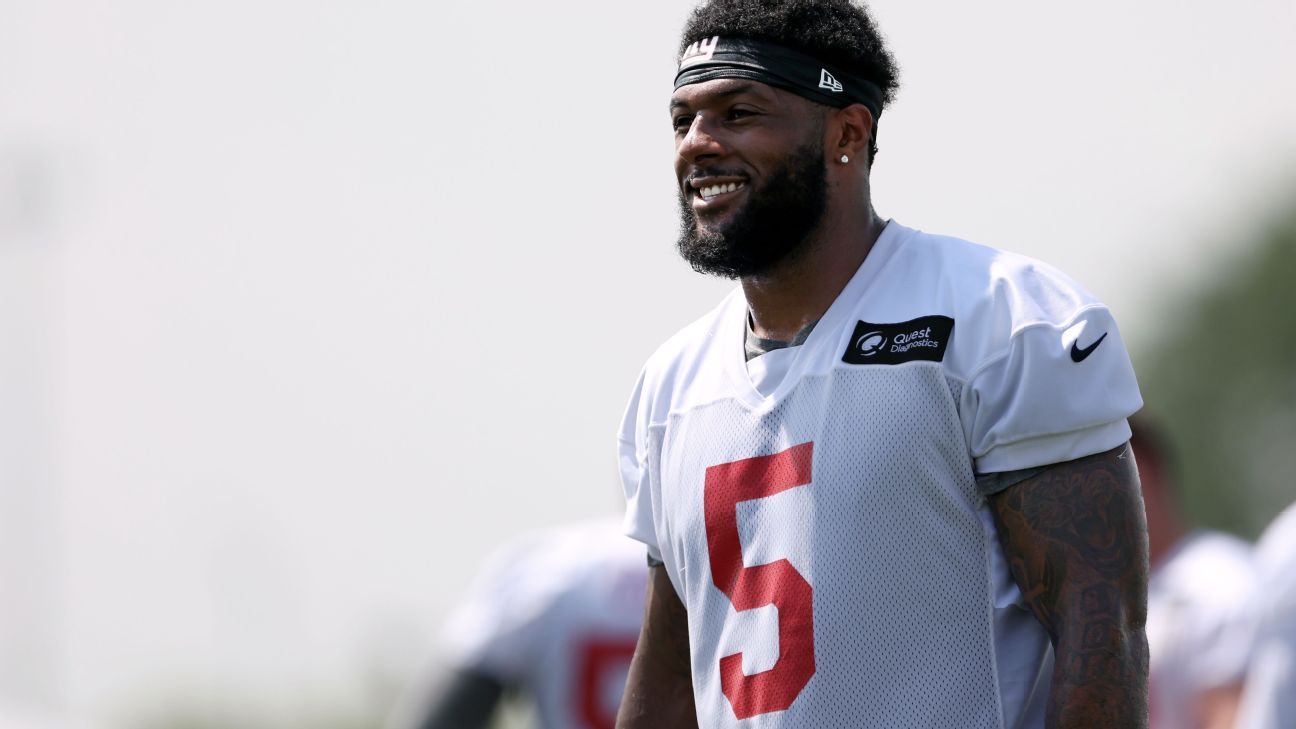 Giants’ Thibodeaux and Ojulari expect to play
6 mins ago