Two startups won the $20 million Carbon Xprize for the companies’ work cutting the carbon footprint in the production and creation of cement by repurposing the emissions.

The winning startups were CarbonBuilt Inc., based in California, and CarbonCure Technologies Inc., based in Alberta, Canada. Each company will receive $7.5 million.

America is changing faster than ever! Add Changing America to your Facebook or Twitter feed to stay on top of the news.

CarbonBuilt adds carbon dioxide into cement as it hardens to reduce its water usage and carbon footprint. CarbonCure, instead, converts the carbon dioxide emissions from the production plants to be used to produce the cement.

Carbon capture technology is said to be critical in cutting carbon emissions to net-zero and combating climate change.

The award, which launched in 2015, was created by U.S. power company NRG and Canada’s Oil Sands Innovation Alliance to incentivize the discovery and implementation of carbon capture technologies.

The Xprize Foundation will begin accepting entries for its carbon removal technologies award on Earth Day, April 22. That award is for $100 million and is sponsored by the Musk Foundation, a nonprofit organization founded by Elon Musk.

WHAT YOU NEED TO KNOW ABOUT CLIMATE CHANGE RIGHT NOW 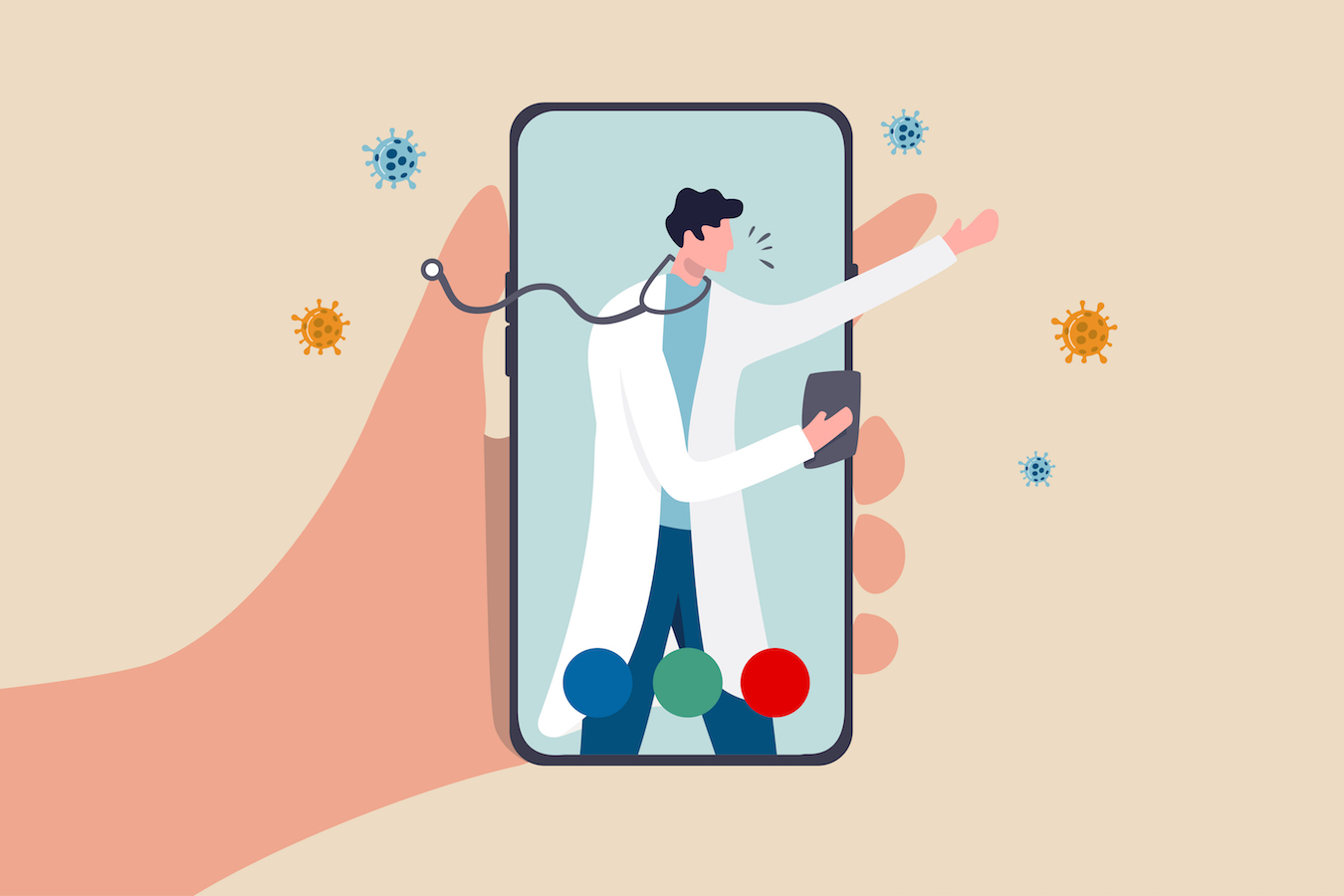 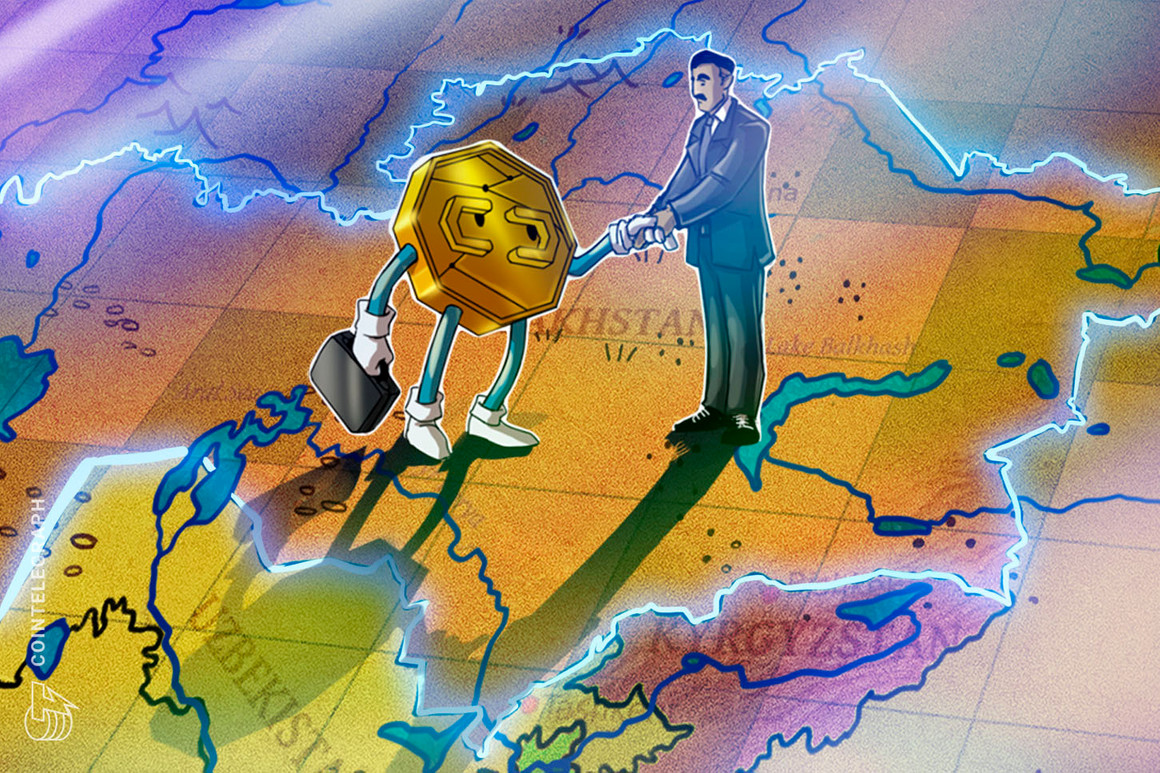 Decrypting cryptocurrencies: The basics of investing in Bitcoin and others
4 mins ago

Decrypting cryptocurrencies: The basics of investing in Bitcoin and others 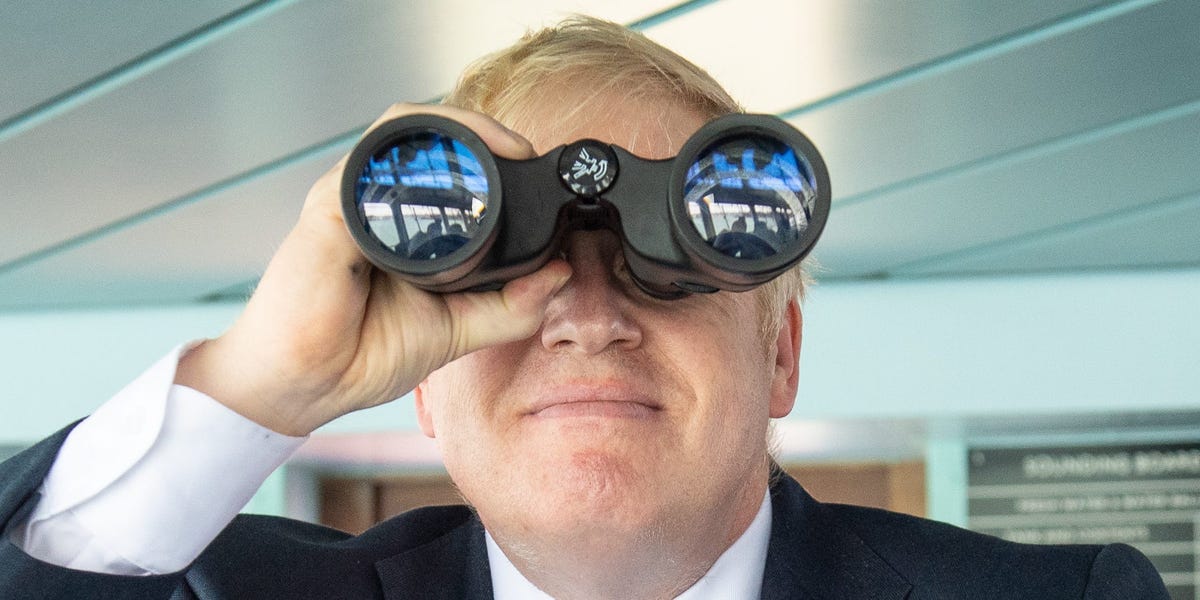