Aside from being a relatively novel union of lawmakers from the global north and global south, the Global Alliance for a Green New Deal represents a new sort of “red-green” pact that young voters, swelling the ranks of left-wing and green parties in many countries, have made possible. In the past few years, environmentalists and democratic socialists (or other leftists) have started to band together as the weather and electoral constituencies have begun to shift.

Caroline Lucas is a longtime Green Party member of Parliament in the U.K., and co-chair of the All Party Parliamentary Group on the Green New Deal. Back in 2007, she became a founding member of the U.K.’s Green New Deal Group, a set of thinkers who did some of the earliest research on what an ecologically sustainable recovery might look like. “There is an opportunity to think much bigger even than we did in 2007, because what we have learned is that governments can do big things,” she said, noting expansive governmental responses—in the U.K., especially—to Covid-19. In the eleventh year of Tory rule, the Green Party and Labour Party are attempting to combine forces, both in formations like the All Party Parliamentary Group that she chairs with Labour MP and fellow alliance co-founder Clive Lewis, and in elections. “What happens here so often is that the more progressive parties all contest, so we split the vote and the Conservatives go through the middle and win the seat. There is an increasing recognition that that is serving no one.”

Left-wing lawmakers face a somewhat similar situation in Ecuador, which elected right-wing President Guillermo Lasso earlier this year. National Assembly member Esther Cuesta served for a decade in Rafael Correa’s Pink Tide government, and represents Ecuadorian migrants abroad. Now in opposition, she would like to see the Union for Hope—the largest parliamentary opposition group—find common cause with the Pachakutik, the second-largest opposition group and the electoral arm of the muscular Indigenous federation, CONAIE, after a contentious history. “I think it is possible to get minimum consensus on legislation that can promote a just recovery, a greener economy, a more sustainable economy,” she told me. “We share many visions.”

Internationally, Cuesta is eager to see collaboration from the North and South transform multilateral institutions that have ensnared countries like Ecuador in punishing debt arrangements; the Global Alliance for a Green New Deal is calling for both widespread debt relief and to democratize the Bretton Woods institutions—i.e., the International Monetary Fund and World Bank. “It’s good to have an ally in Washington. It’s good to have an ally to be able to propose changes in the enormous debt that we have with the IMF,” Cuesta said. “Having this collaboration and cooperation with legislators in the North can help us lobby institutions in which the South would otherwise have much less of a voice.” 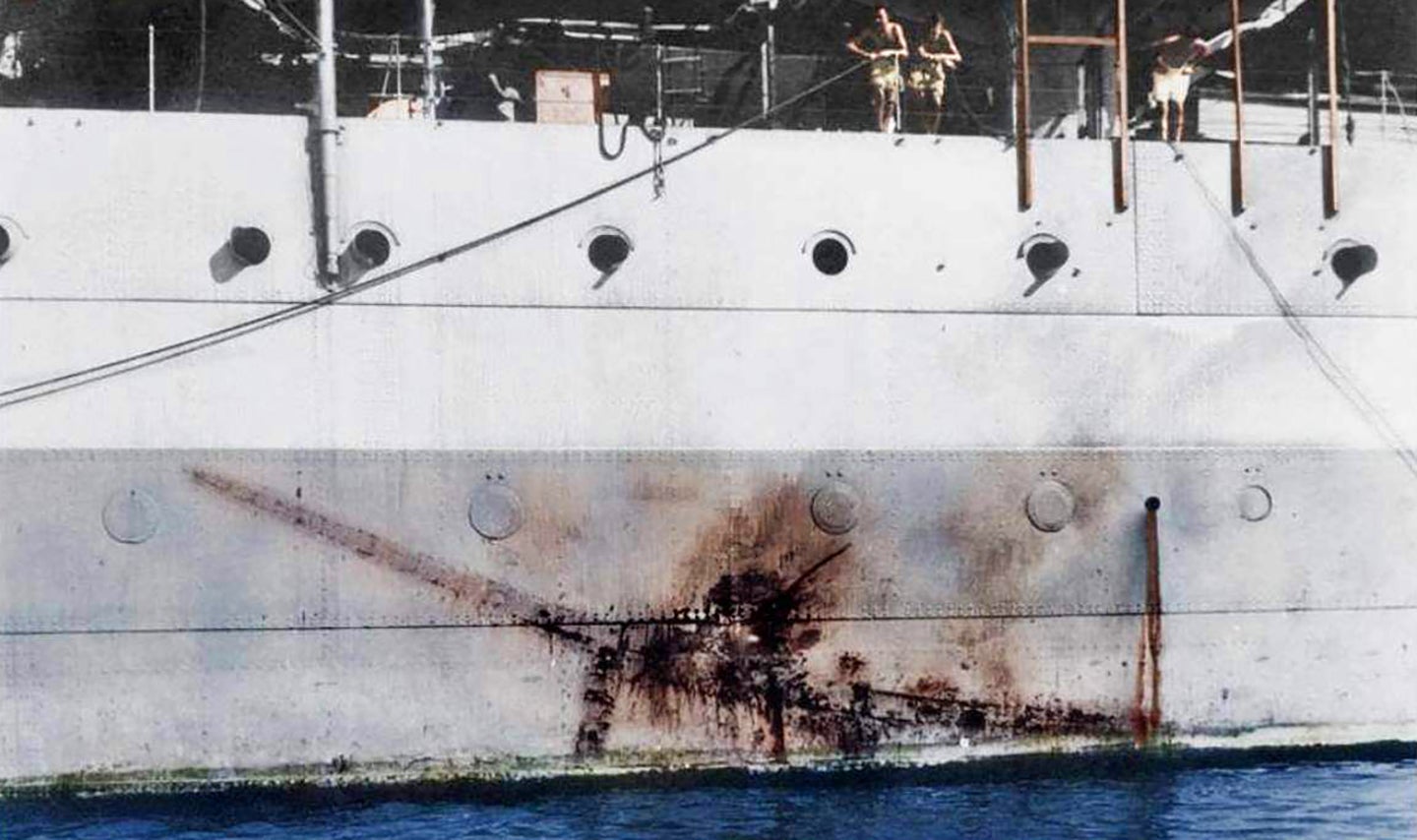 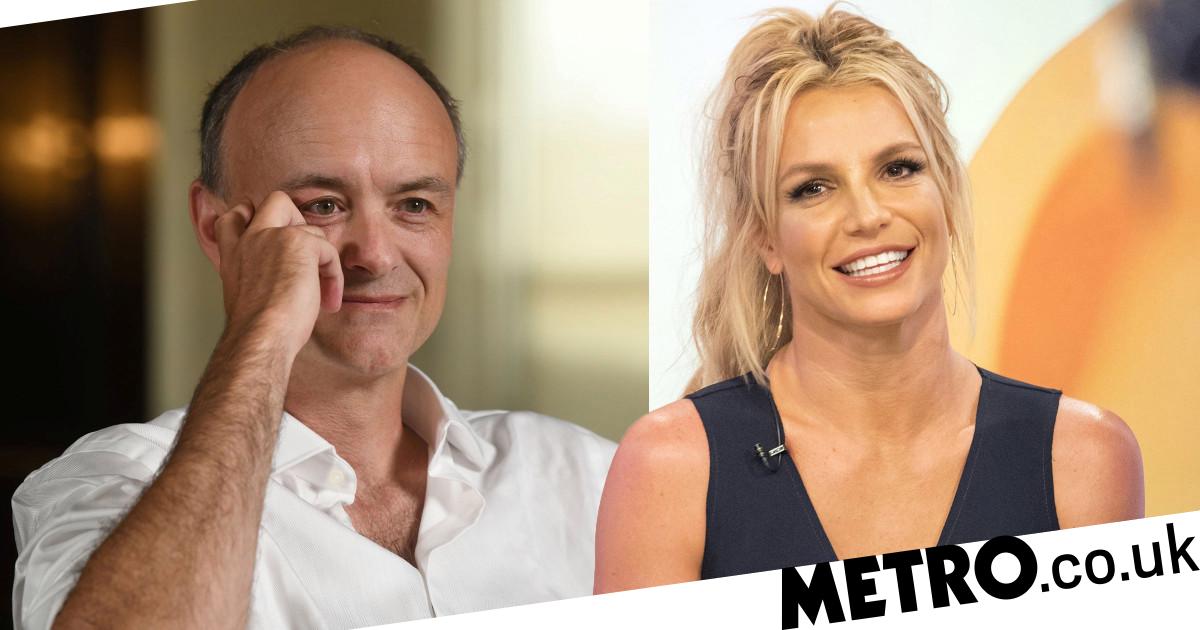 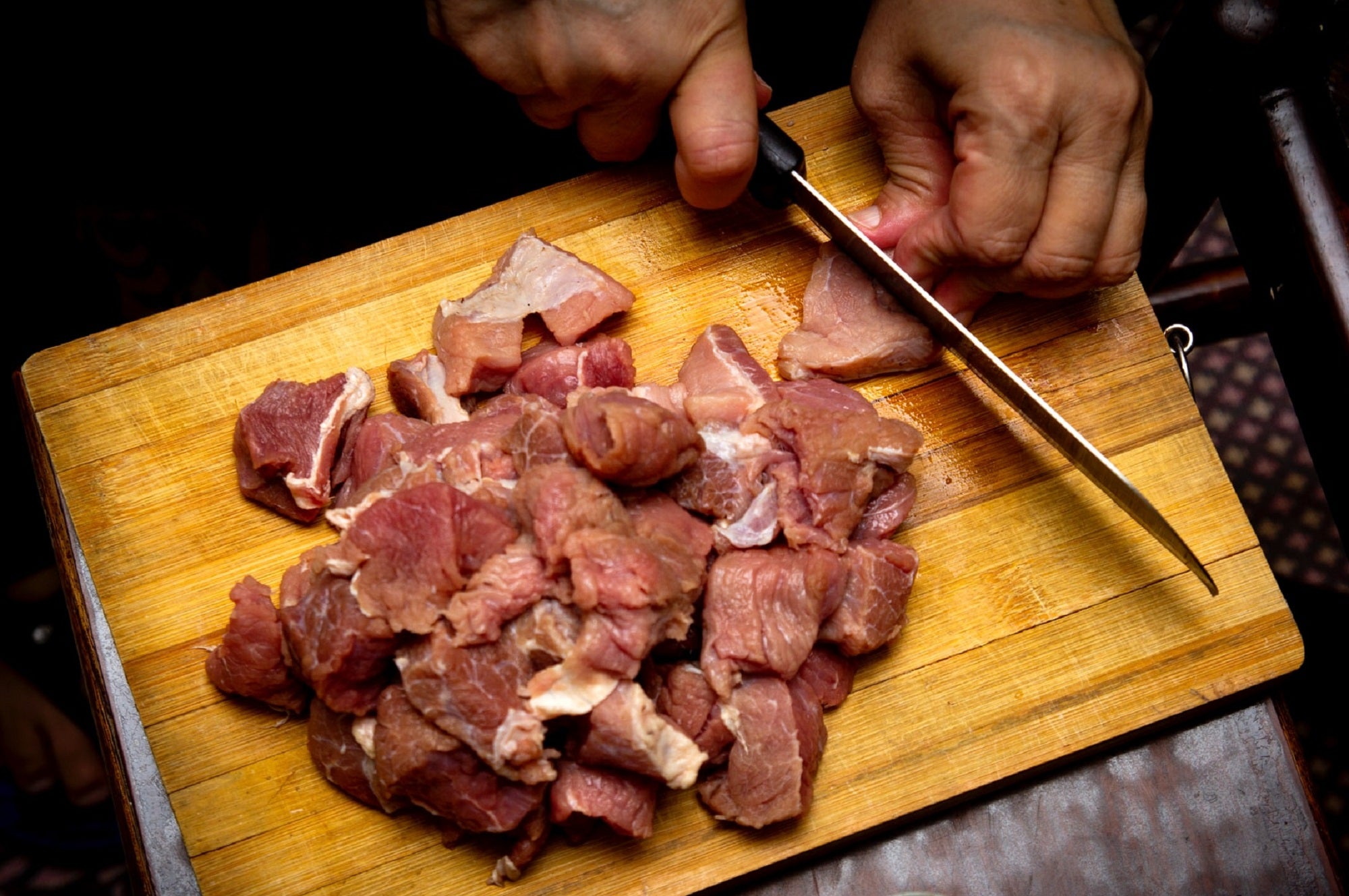 Use these commonsense rules to avoid food poisoning
11 mins ago