Strong legs are (obviously) important for running. But so is the entire midsection of your body—which is why we have a great core workout for runners that you can easily add to your routine.

First though, let’s get clear on what we mean by “core.” While you may think of “core” as simply your abs, there are also a bunch of other muscles involved, too.

Your core is “all of the muscles that control your torso,” certified strength and conditioning specialist Janet Hamilton, C.S.C.S., an exercise physiologist and running coach with Running Strong in Atlanta, tells SELF. This includes your rectus abdominis (which run vertically along the front of your abdomen), obliques (muscles on the sides of your torso), and transverse abdominis (the deepest core muscles that sits beneath your obliques) as well as your glutes, pelvic floor, and the muscles that stabilize your spine and hips.

When it comes to running, your core has two big jobs. The first is reducing your injury risk. And the second is improving performance.

On the injury front, a strong core may help reduce your chances of common runner ailments, like patellofemoral syndrome (often called runner’s knee), Iliotibial band syndrome, plantar fasciitis, shin splints, and stress fractures, says Hamilton. That’s because movement in one part of your body can affect movement in another area. Say, for example, your foot rolls too far inward as you run (an issue known as overpronation). That excess motion can travel upward to your knees and potentially overstress the knee joint.

But, if you have strong enough hips—which, as we mentioned above, are actually part of your core—then they can absorb some of that force and reduce your risk of knee injury.

A strong core can also help you run better, since the power that your legs generate from running needs to be transmitted through your core. The stronger your core is, the more effectively that power will be transmitted, and the more efficiently you’ll be able to propel yourself forward.

“A good strong core is vital to performance,” says Hamilton.

In this core workout for runners, which was created by Hamilton, you’ll work your glutes as well as your hips, obliques, abs, and back. Because you’ll ease into this routine, you don’t need a specific warm-up beforehand. But if you’d like, feel free to do some gentle movement, like walking, says Hamilton.

As for when and how often runners should pencil in core work like this, ​​well, there’s no set guidance. However, as a general rule of thumb, Hamilton suggests strength training two to three times a week. This can either be on days when you’re not running at all, or days when you have just an easy run planned.

Feeling ready to fire up your core and improve your running in the process? Keep scrolling for a core workout for runners you’ll want to come back to each week.

What you need: An exercise mat for comfort.

Tom Brady Playfully Warns ‘Anyone Who Dates’ His Daughter Vivian 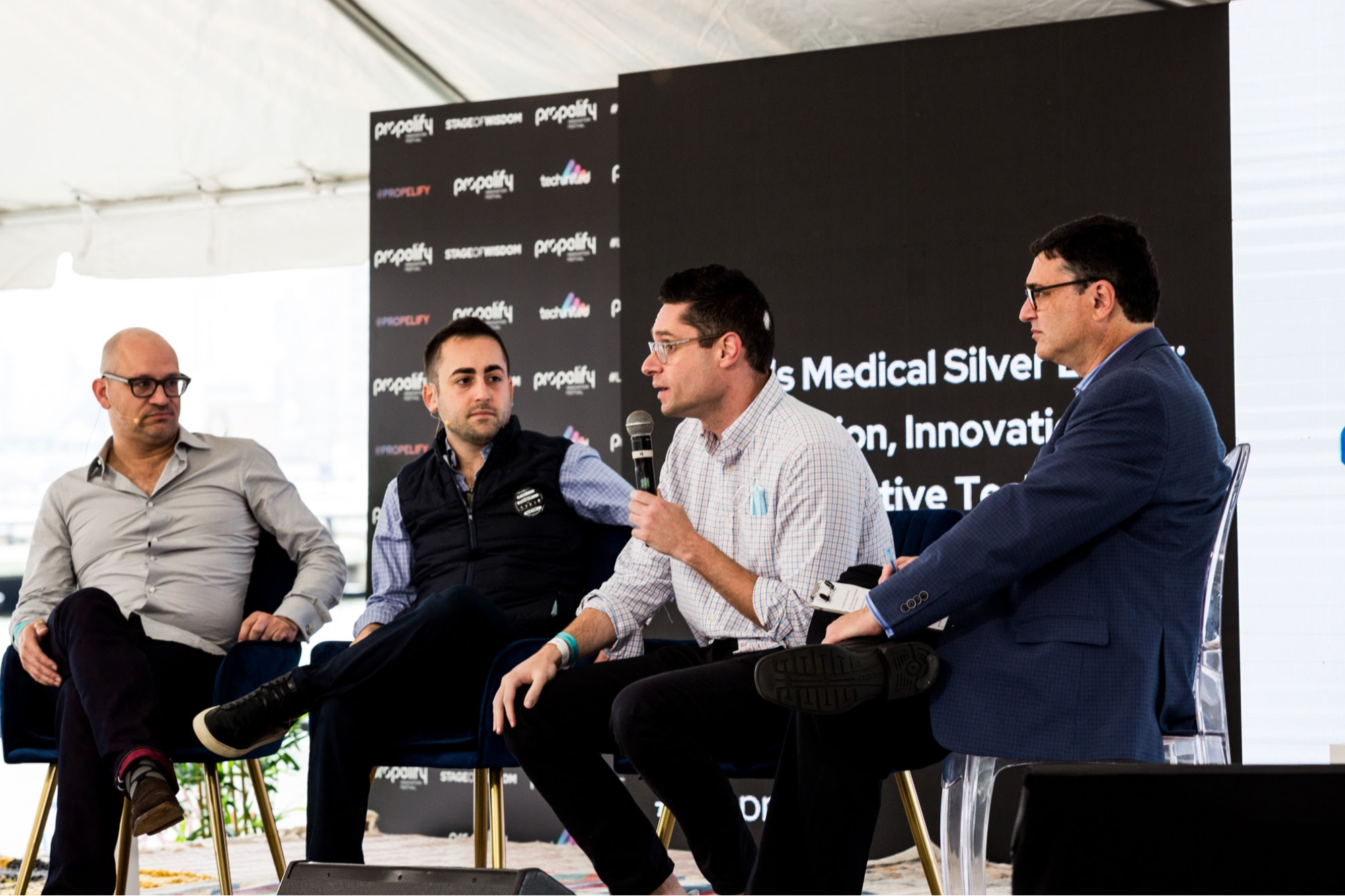 Prescription Video Games? New Healthcare Technologies and What They Mean for Patients.
1 min ago

Prescription Video Games? New Healthcare Technologies and What They Mean for Patients. 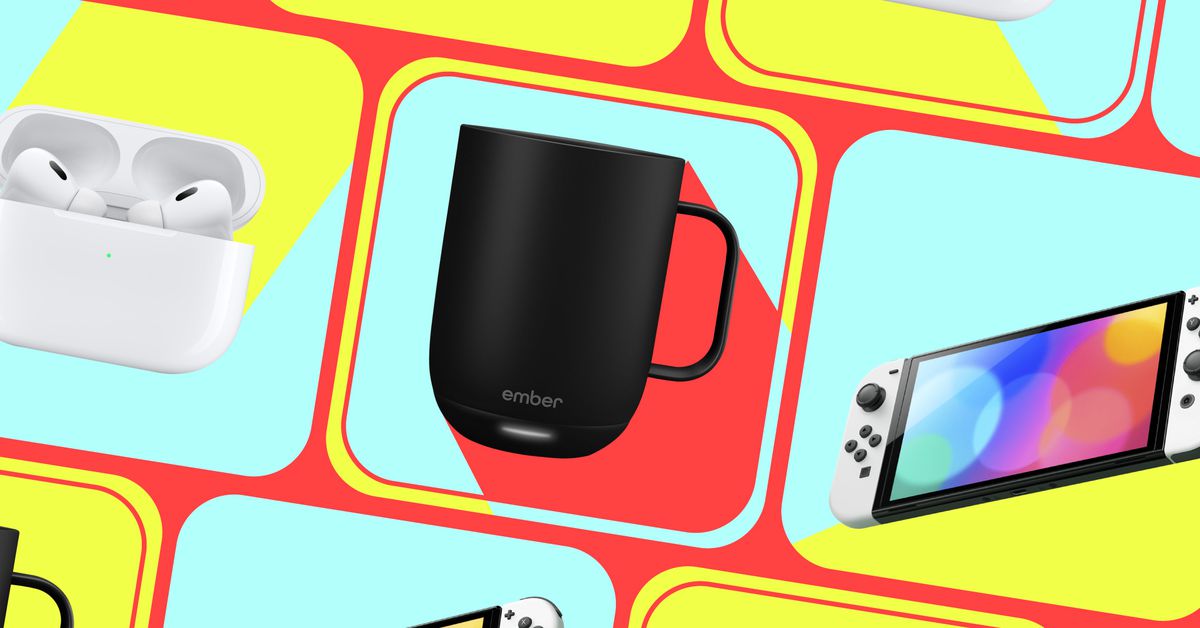 The Verge’s 2022 Fall Gift Guide: the best gifts for birthdays, weddings, and anniversaries
3 mins ago

The Verge’s 2022 Fall Gift Guide: the best gifts for birthdays, weddings, and anniversaries 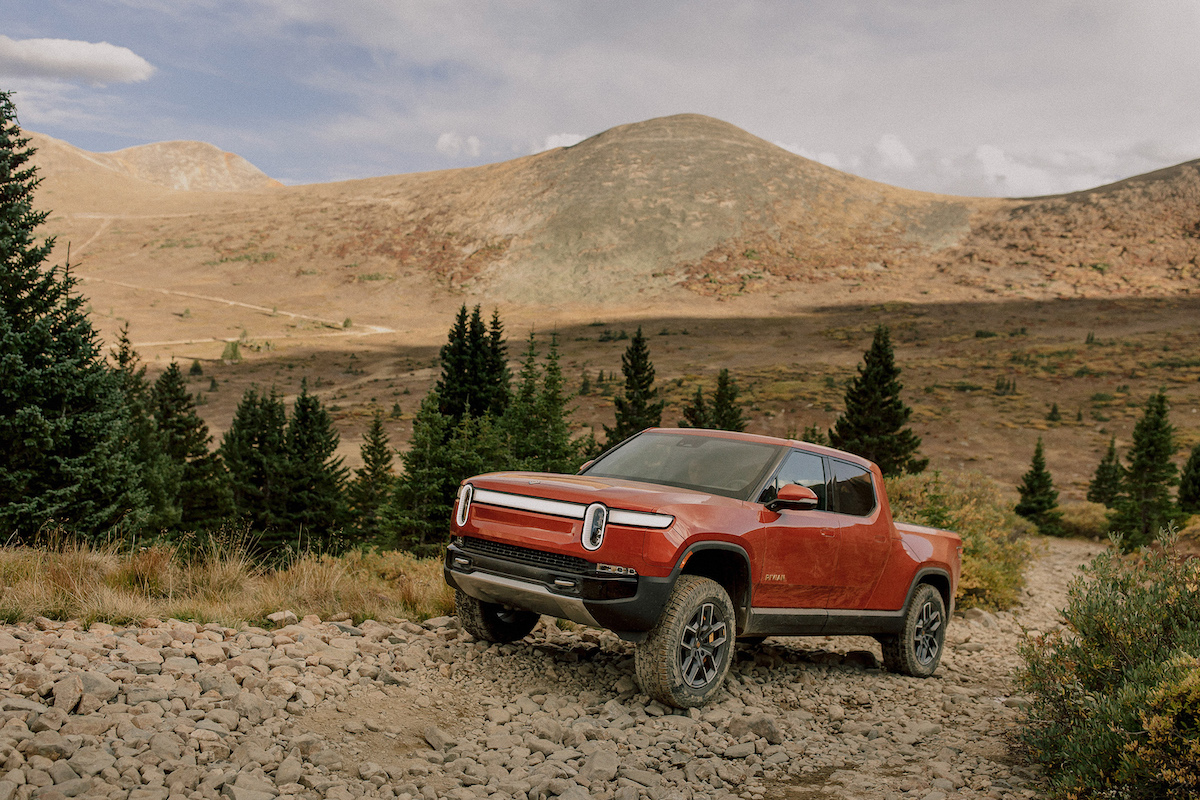 Why Rivian Stock Is Tapping the Brakes Today | The Motley Fool

Tested: 2023 Corvette Z06 Is an American Ferrari and Then Some
10 mins ago

Tested: 2023 Corvette Z06 Is an American Ferrari and Then Some