After talking about their own struggles with mental health, the two teamed up. “We clearly saw this, as engineers, as an infrastructure problem,” Chang said.

According to the Centers for Disease Control and Prevention, the percentage of adults with recent symptoms of an anxiety or depressive disorder increased to 41.5% from 36.4% between August 2020 and February 2021.

Among those with mental health conditions, depression is positively identified by healthcare providers 47.3% of the time, according to a study by The Lancet. Kintsugi, whose name stems from the Japanese art of repairing fractures with gold, aims to increase that percentage with its enterprise tool KiVA. The API platform scores clinical depression and anxiety using AI and boasts an identification rate of over 80%, according to the company.

Most recently, Kintsugi received $8 million from investors to fuel the building of KiVA to help clinicians detect depression and anxiety in patients sooner.

The voice biomarker technology works to score clinical depression and anxiety from 20 seconds of free-form speech in any language. Its voice dataset was collected through its consumer-facing application, a talk therapy app used in more than 250 international cities with over 100,000 downloads.

Announced Aug. 23, the funding round was raised from venture capital firm Acrew Capital and the National Science Foundation. It will help scale the commercialization of Kintsugi’s API platform KiVa for healthcare payers.

“We’re really excited to have gone from a consumer application to now building Phase II of the company, which is a set of enterprise relationships so that you can truly scale access to mental health care,” Chang said.

The tool can be integrated into clinical call centers, telehealth platforms, remote patient monitoring, apps and more use cases.

“By being able to instrument KiVA into these outbound clinical call centers, we’re able to help nurses and general practitioners identify when they need to ask additional questions for the patient,” Chang said. “When we’re able to do that and close that gap, there is a significant adjustment of 0.308.”

Therefore, among UnitedHealth Group’s Medicare patients, there is a $1.6 billion Medicare revenue incremental lift. “And that’s before even the cost-benefit of being able to identify and treat patients early,” Chang said.

With faster diagnoses, KiVA encourages faster treatment and care. The technology could mean reduced intervention time by as much as eight to 10 years from symptom appearance to intervention, according to a Kintsugi press release.

Led by women, Kintsugi is the only platform with a deployed API working in “real-world” conditions and is completely language agnostic, which provides a larger applicable market.

“It’s interesting to work in tech and have so few women’s voices or persons-of-color’s voices represented in the technology at the leadership level,” Chang said. “Rima and I are really excited to be pushing the frontiers of technology in such a way that shows the perspective from the lens of women, and from women who are immigrants who have really struggled getting to where we are at today. And it’s a great way for us to include a number of those voices in the building of this product. Mental health affects everyone.” 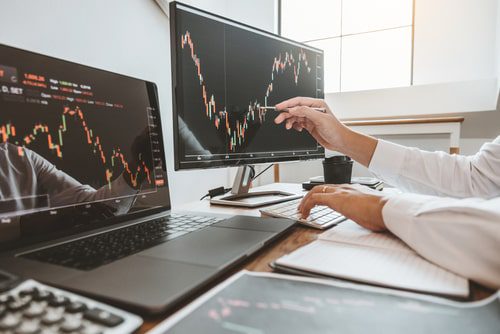 Simon Popple: How to Pick Winners in the Junior Mining Space | INN
9 mins ago

Simon Popple: How to Pick Winners in the Junior Mining Space | INN 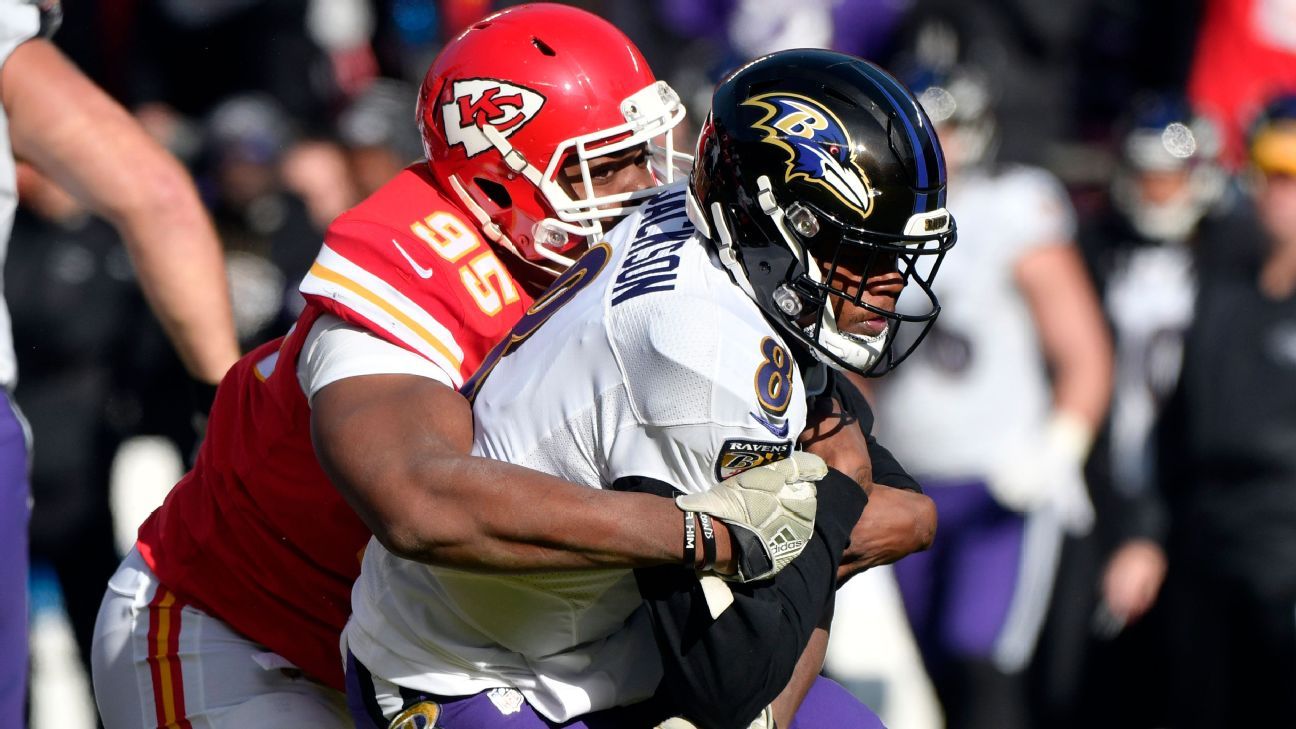 Conquering ‘our kryptonite’: Inside Lamar Jackson’s three hurdles to beating the Chiefs
11 mins ago

Conquering ‘our kryptonite’: Inside Lamar Jackson’s three hurdles to beating the Chiefs