Say, who is 23, arrived in Syracuse in 2014 after spending nine years in a Thai refugee camp. He had never fished until his brother-in-law took him to this spot five years ago. He was immediately hooked. “I love fishing,” says Say, noting the fresh air. Whatever he catches, he gives to his sister and father.

For many Karen refugees, fishing is more than a hobby—it’s a rare, accessible source of abundance. “[Burma] is a very poor country. They don’t have enough food,” says Mwee. “The first time we come here, we’re gonna eat everything.”

In 2015 and 2016, scientists from the NYSDOH and the CDC’s Agency for Toxic Substances and Disease Registry began exploring whether regularly eating fish from the waters in and near Onondaga Lake, might be associated with increased levels of PFAS and other environmental pollutants in blood.

“[Burma] is a very poor country. They don’t have enough food. The first time we come here, we’re gonna eat everything.”

“We wanted to understand a baseline level of body burdens of contaminants to better inform public health actions to help reduce exposures for these vulnerable populations,” says study author Sanghamitra Savadatti, assistant director of the Bureau of Environmental and Occupational Epidemiology at NYSDOH.

Over 300 refugees from Myanmar and Bhutan and 89, mostly minority, U.S.-born anglers offered up blood samples and responded to a questionnaire about fish consumption habits in the past year.

More than half of Karen participants said they had eaten 135 fish meals or more from the region’s waters in the previous year. The PFAS results, published earlier this year, also showed that blood from Karen volunteers contained a median PFOS level nearly 10 times greater than the general U.S. population. For another PFAS, known as PFDA, the level was nearly 27 times greater.

Other refugees from Myanmar ate a median of 103 locally caught fish meals a year. And their blood also contained elevated PFAS levels—three times that of the general population for PFOS and over seven times for PFDA.

Other study participants (not from Myanmar) ate relatively fewer fish and did not have elevated PFAS levels in their blood.

Earlier this year, this same research team similarly reported that refugees from Myanmar in Buffalo, New York had blood PFOS levels six times that of the general population.

Though these studies suggest a link between local fish and PFAS, it isn’t clear whether fish are truly the exposure source. Overall, the Syracuse study found that refugees from Burma ate more fish and also had higher PFAS levels than the other participants. But within this group, the researchers weren’t able to show a statistically significant correlation between the two. They explained that it’s hard to show PFAS increasing with fish consumption when all participants ate fish in high quantities.

It’s also possible that the elevated PFAS levels stemmed from other factors, including exposures predating time in Syracuse.

The potential health risks of these high exposures are also not entirely known, in part because the toxicology studies are all done on animals, which often excrete PFAS chemicals at different rates than humans. This month, the EPA announced an interim updated drinking water health advisory for PFOS, as well as another PFAS known as PFOA, suggesting that “some negative health effects may occur with concentrations of PFOA or PFOS in water that are near zero.”

The EPA’s decision was based on studies suggesting that exposure to PFOS and PFOA can reduce responsiveness to vaccines in children, though they note other potential health concerns such as decreased birth weight and cancer. EPA scientists are still assessing the toxicity of PFDA.

Mwee suspects that his fellow Karen refugees fish less now than at the time of the survey, since they’ve become more accustomed to a greater variety of accessible food. But many continue to fish simply for enjoyment, and also to supplement their diets. Buying gold to get costlier: Gold import duty hiked by 5%; this is how much you’ll pay in taxes now
5 seconds ago 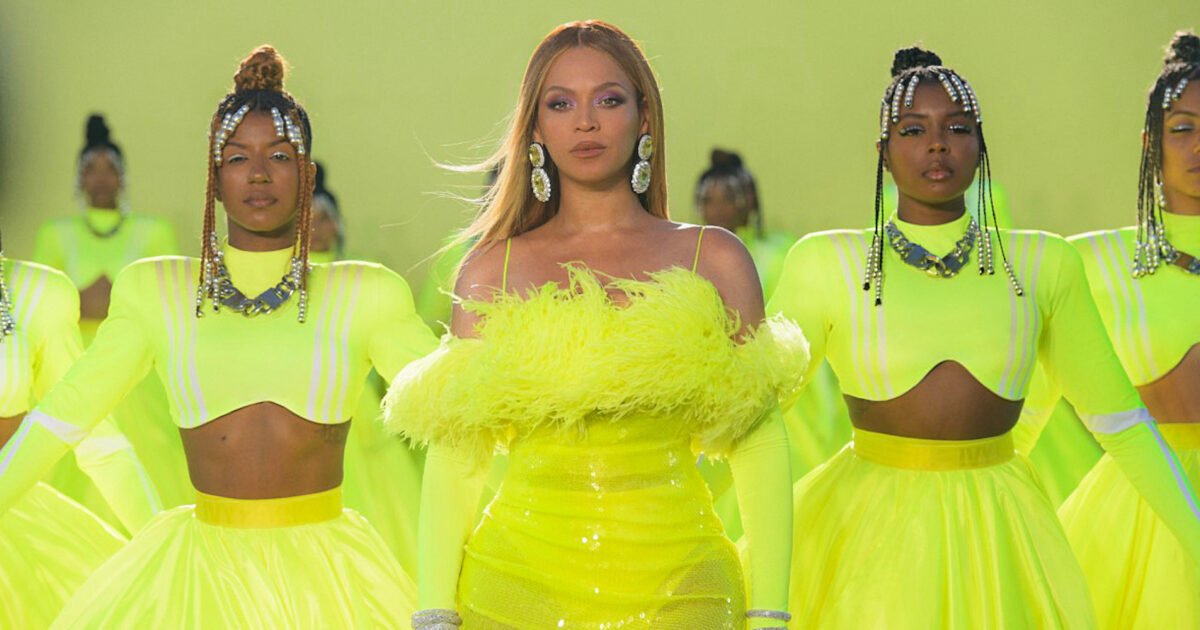 19 Things We Can All Learn From Beyoncé
7 mins ago

19 Things We Can All Learn From Beyoncé 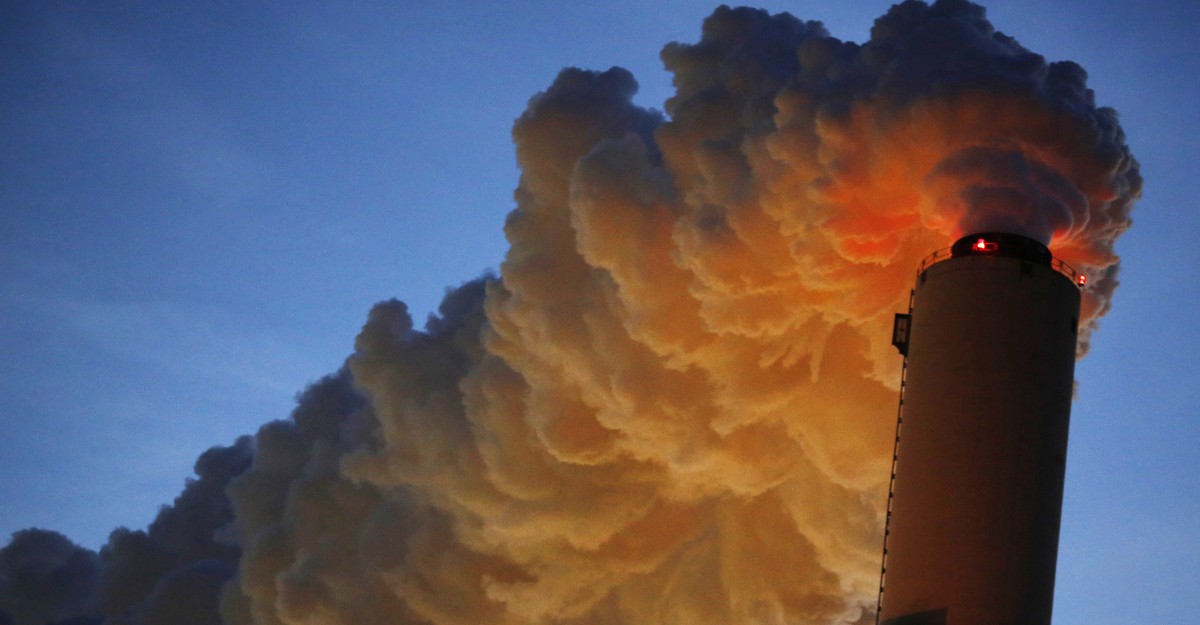 The Supreme Court’s EPA Ruling Is Going to Be Very, Very Expensive
8 mins ago

The Supreme Court’s EPA Ruling Is Going to Be Very, Very Expensive