Three years after acquiring Athenahealth in a private equity takeover, Veritas Capital and Elliott Investment Management are exploring options for the health tech company including a sale or initial public offering, Bloomberg reported.

Veritas and Elliott are aiming for the health information technology company to be valued at more than $20 billion in a transaction, Bloomberg’s Michelle F. Davis and Scott Deveau reported Thursday, citing people familiar with the matter who asked to not be identified because the matter isn’t public.

The firms are working with Goldman Sachs Group and Evercore to help explore options for the company, the people said. The bankers have reached out to about a half-dozen potential buyers to gauge their interest, according to Bloomberg.

The two firms are aiming to complete a deal by the end of the first quarter of 2022.

Representatives for Veritas declined to comment on the media report. Athenahealth and Elliott representatives had not responded by press time.

Veritas and Elliott agreed to buy Athenahealth, an electronic health record and practice management company, for about $5.7 billion in 2018.

Paul Singer-owned activist hedge fund Elliott began publicly pressuring the company in May 2018 to consider a takeover offer valued at $160 a share, or about $7 billion, arguing the company was undervalued.

That kicked off a tumultuous several months in which founder and longtime CEO Jonathan Bush was forced to resign, and the company began considering outside offers under the direction of chairman and former GE CEO Jeff Immelt. UnitedHealth and Cerner were reportedly among those that submitted initial bids. At one point, healthcare payments company nThrive was supposed to swoop in as the company’s white knight.

When the company’s acquisition by one of its top investors was announced back in November 2018, company shareholders filed three separate class action lawsuits alleging that Athenahealth executives were holding back on sharing crucial information about how they arrived at a final sale price of the company of $5.7 billion. The lawsuits were voluntarily dropped in January after the company released an amended proxy statement, according to a Securities and Exchange Commission filing and court documents.

As part of the acquisition, private equity firm Veritas combined Athenahealth with Virence Health, a value-based care solution that it purchased for $1 billion from GE Healthcare.

The potential sale or IPO for Athenahealth comes as investment and merger and acquisition activity in the health tech sector is booming and multiples are ballooning.

Following a record-breaking first quarter, M&A activity within the healthcare industry kept pace during the second quarter of 2021, showing no signs of slowing, according to a report from law firm Bass, Berry & Sims.

RELATED: Athenahealth CEO Jonathan Bush steps down as board considers a sale

Although the volume of deal activity declined slightly from the first quarter, the value of deals increased to $127.3 billion, a 40% increase over the first quarter, in large part due to significant activity and larger transactions within the digital health space.

Notable transactions include the anticipated merger of health data company Datavant and health IT firm Ciox Health for an estimated $7 billion along with the anticipated acquisition of PlushCare, a virtual primary care and mental health treatment company, by Accolade Inc. for $400 million.

Other major deals to track include Nordic Capital and Insight Partners’ $6.4 billion purchase of Inovalon Holdings Inc. and UnitedHealth Group’s plan to purchase Change Healthcare for about $13 billion.

Veritas is also considering an exit from another health technology portfolio company, Cotiviti, Bloomberg News reported in July. The firm hired advisers to help it explore an IPO of the company that could value it at more than $15 billion, the publication reported. 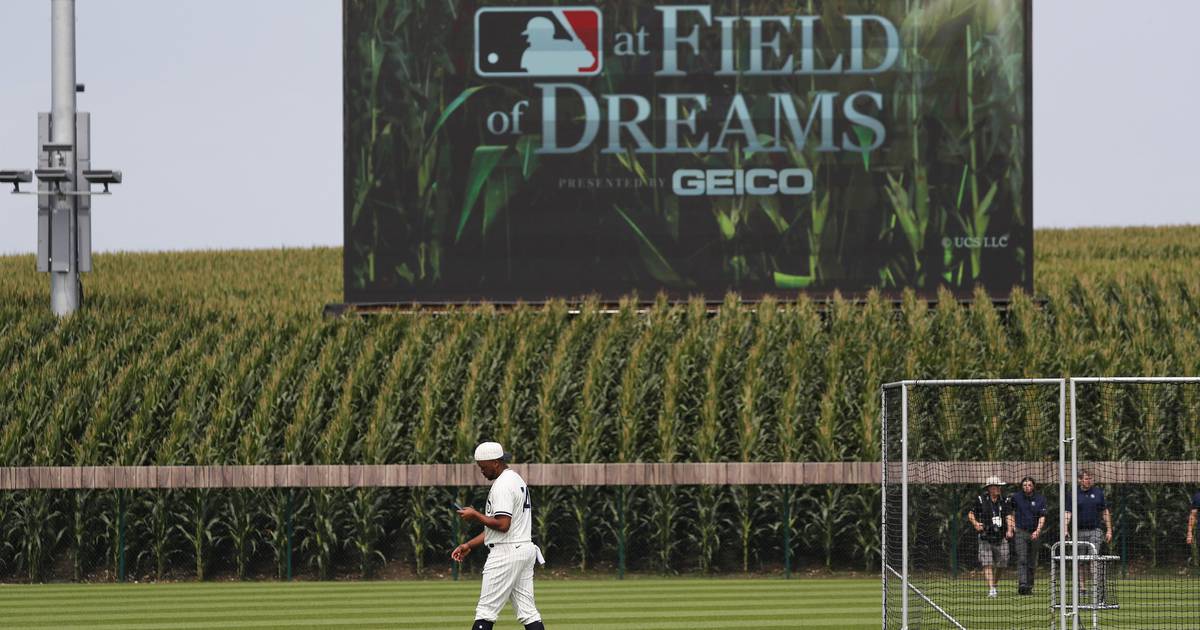 Column: Chicago Cubs and Cincinnati Reds face a tough task to turn the Field of Dreams sequel into a hit
3 seconds ago 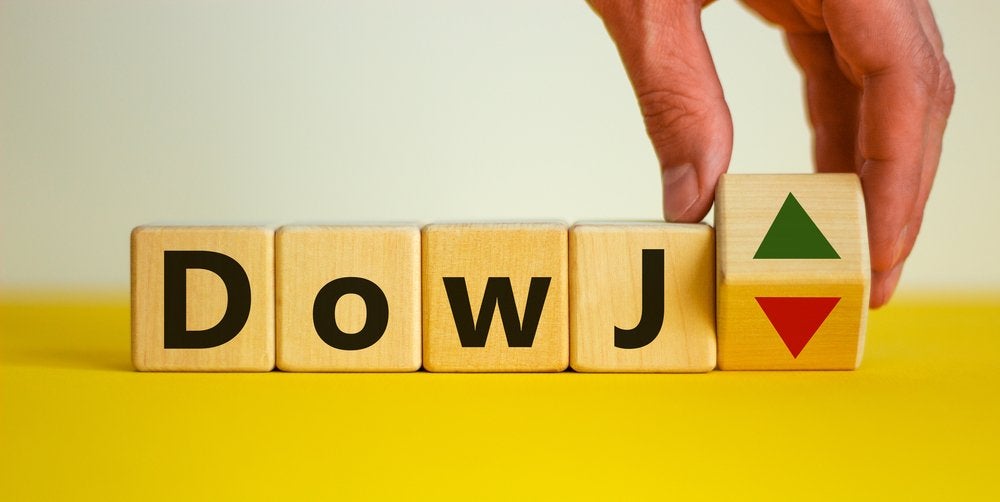 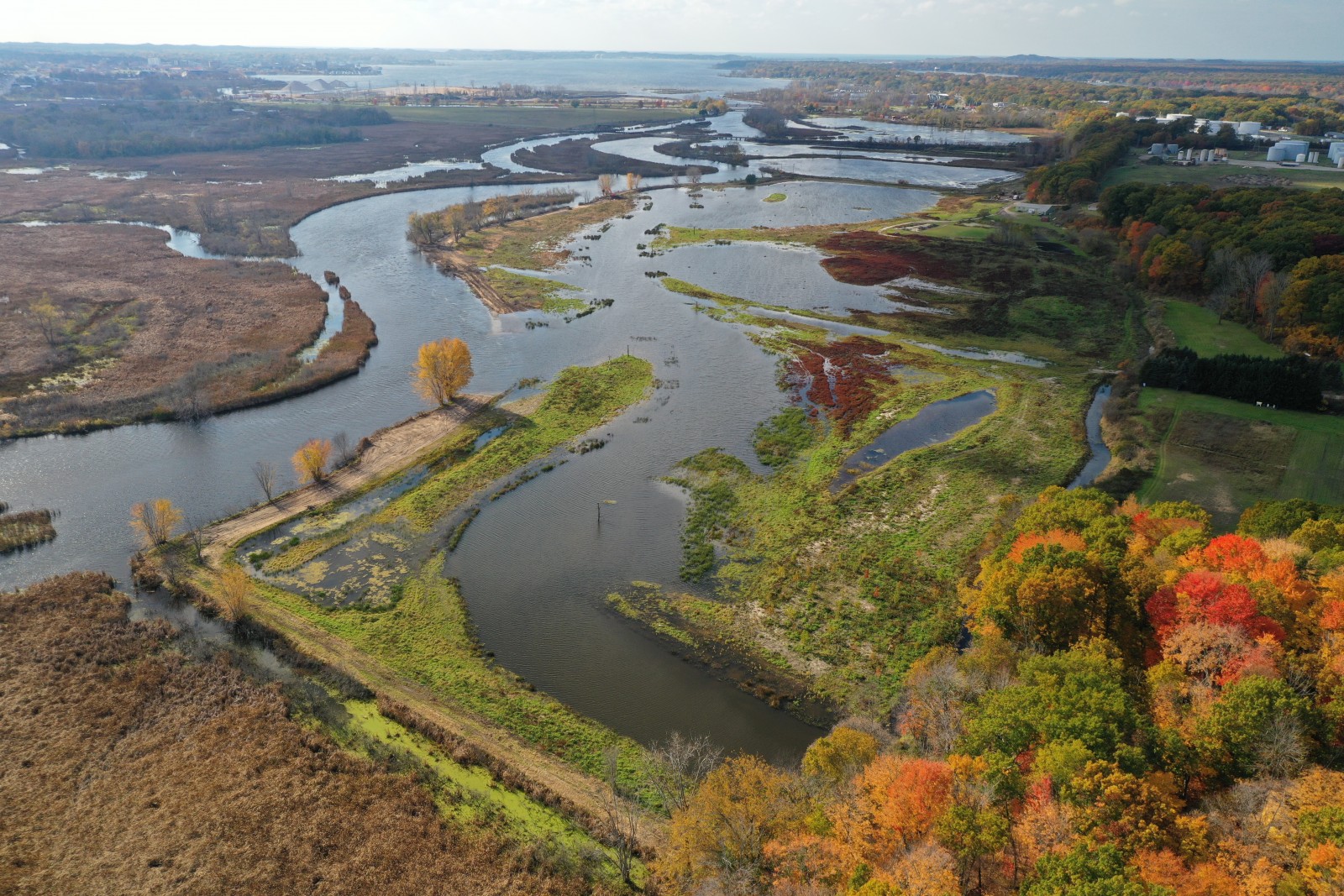 Hungry for Change: Investing in the Plant-based Food Industry
10 mins ago

Hungry for Change: Investing in the Plant-based Food Industry 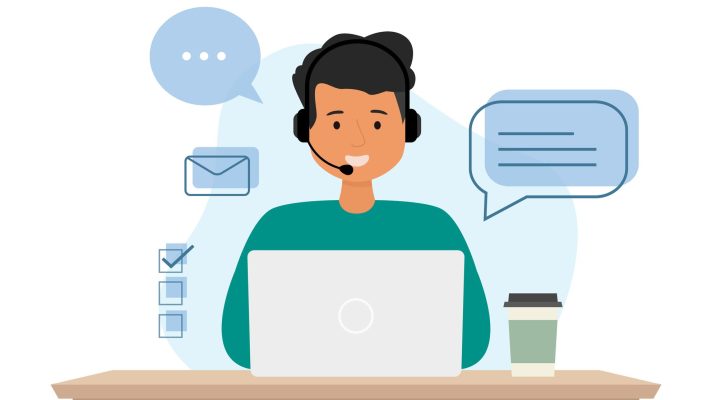