Austria’s governing coalition announced tax reforms on Sunday including the introduction of a new carbon tax and declining health care contributions for low-income individuals which will help offset a reduction in the corporate tax.

At a news conference with several ministers from his cabinet, Austrian Chancellor Sebastian Kurz labeled the reforms “eco-social” and said the country is following the example of Germany in taxing carbon dioxide emissions.

The Greens leader Werner Kogler, also Vice-Chancellor, at a news conference proclaimed, “Less pollution in the air, more money in the wallet.”

Carbon tax coupled with tax breaks for the wealthy, families

Meanwhile, corporate tax rates will fall to 23% by 2024, down from the current rate of 25%. Income tax rates for two income brackets will also drop.

City dwellers can expect a €100 “climate bonus” annually while rural residents can expect a €200 break from the taxes, since public transportation options are fewer and less frequent, and people are more dependent on vehicles.

Kurz was keen to stress that the new tax would “lower the burden” of taxation on working people.

At the same time, health benefits for Austria’s poorest are being slashed along with the corporate tax rate. However, families will see an increase of €2,000 euros per child from mid-2022, up from €1,500 currently.

Kogler argued, “setting out on the path is more important than where the price is set initially.”

Environment Minister Leonore Gewessler said the outcome was the result of “long nights” of discussion between Kurz’s conservative People’s Party (ÖVP) and the Greens.

Green party pressure groups are emphatic the new tax policy is too little — though their focus remains on the environment, not on what it means to shift a tax burden from corporations to private individuals.

The carbon tax itself is lower than environmental groups think is appropriate.

The World Wildlife Federation in Austria labeled the reforms a “weak compromise” and argued the carbon tax policy must be “much more ambitious in order to effectively reduce emissions.”

The NGO also emphasized that an opportunity had been missed to abolish environmentally harmful subsidies. 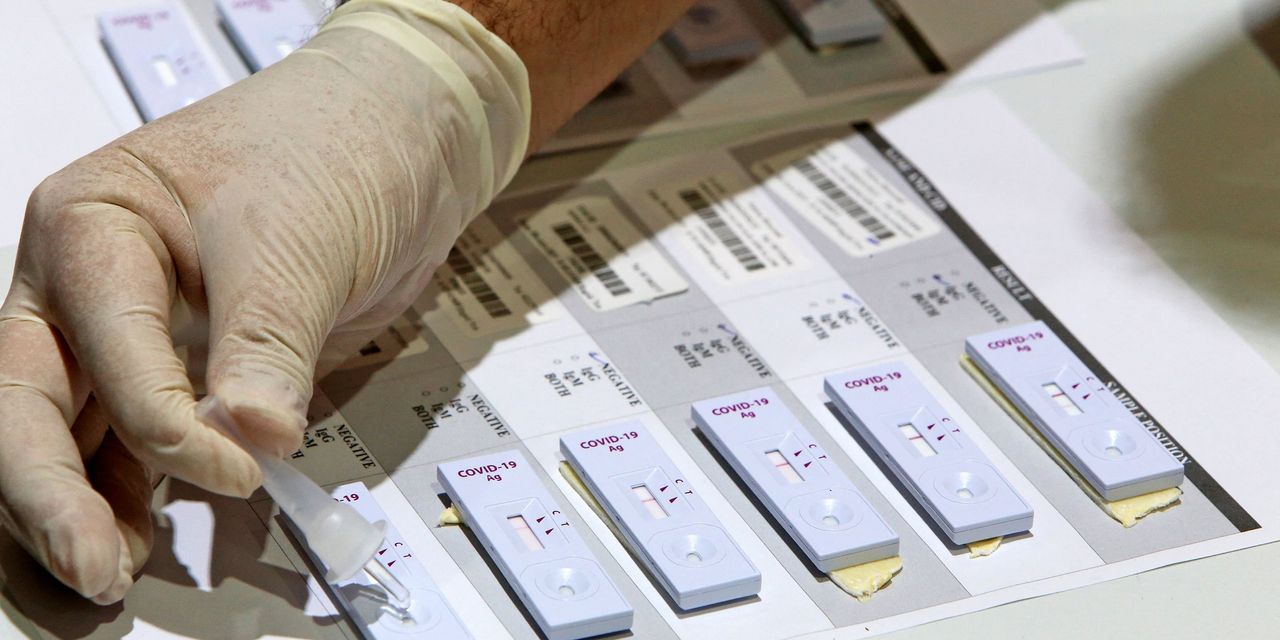 CDC ends quarantine recommendation for people exposed to COVID, and FDA recommends more than one test if negative
2 mins ago 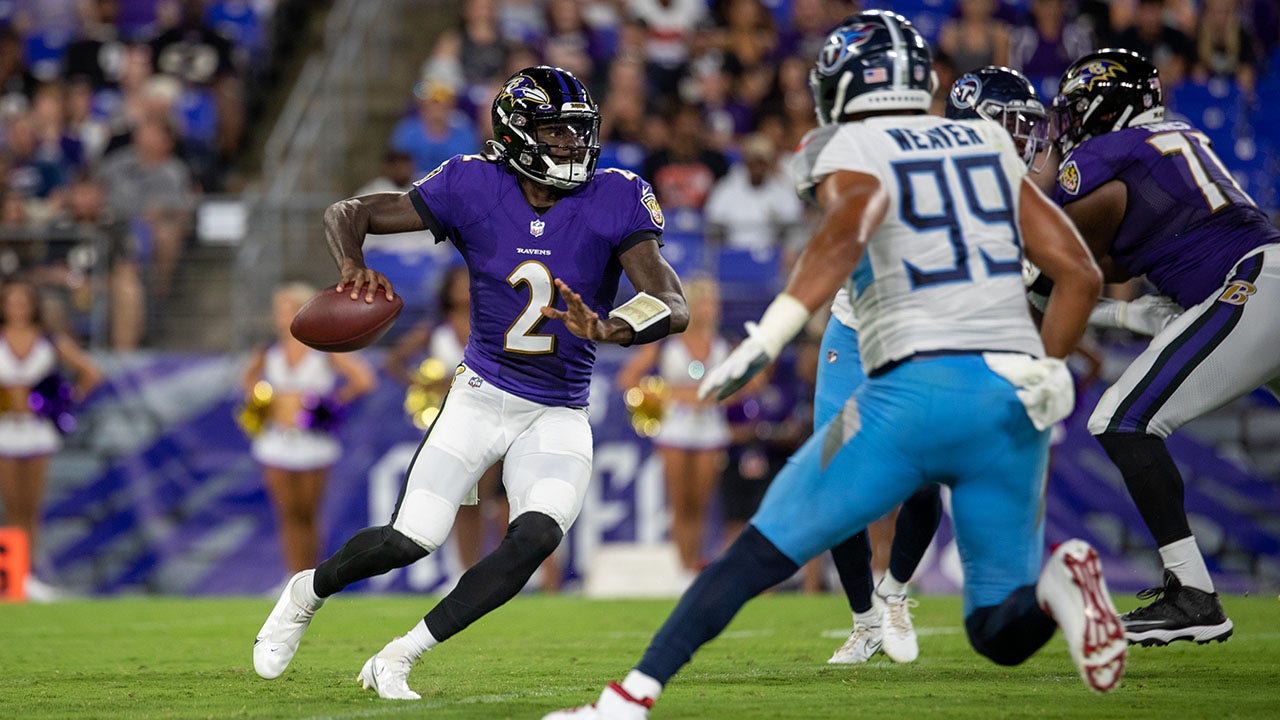 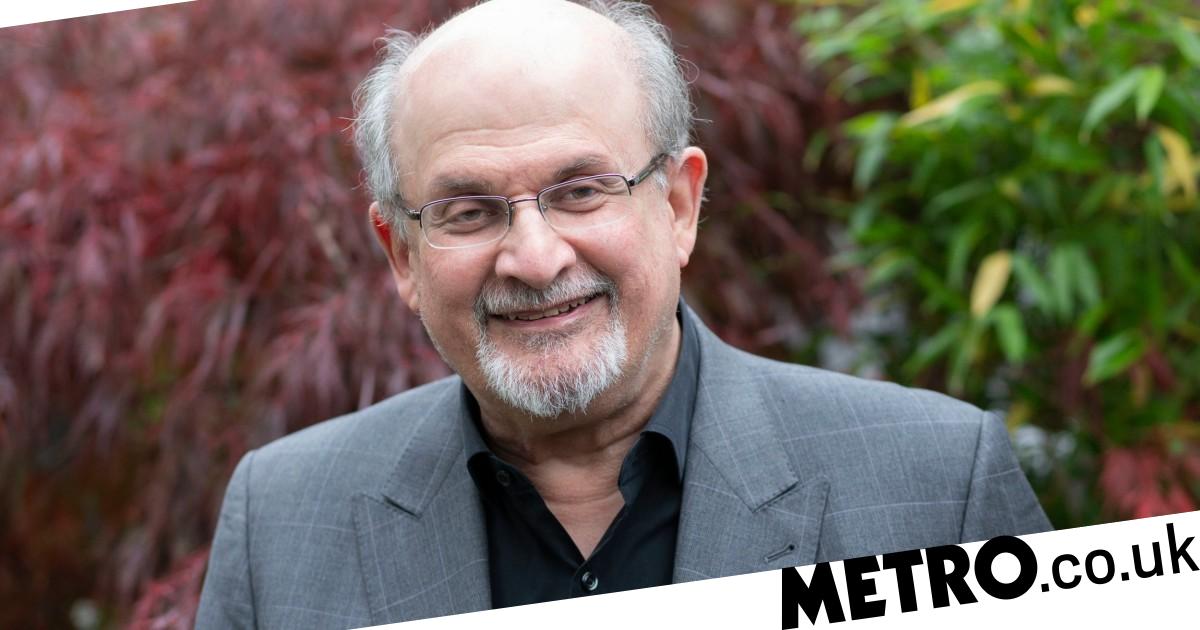