A new study has found baby coral reef fishes can outpace all other baby fishes in the ocean.

Lead author Adam Downie is a PhD candidate at the ARC Centre of Excellence for Coral Reef Studies at James Cook University (Coral CoE at JCU).

Mr Downie said when considering aquatic athletes, young coral reef fishes shine: they are some of the fastest babies, swimming around 15-40 body lengths per second.

“We found the swimming performance in baby fishes relates to whether they ultimately associate with a reef or not,” Mr Downie said.

“When they’re a baby searching for a new reef to call home, a reef fish has to navigate the open ocean and its currents. To be successful at this they need a higher swimming capacity than other non-reef fishes.”

“We think that, over evolutionary time, habitat association shaped the swimming performance in the early life stages of these marine fishes,” said co-author Dr Peter Cowman, also from Coral CoE at JCU and Senior Curator of Biosystematics from Queensland Museum’s Project DIG.

“In our study, we compared more than 200 marine fish species across their 150 million years of shared ancestry. We found baby fishes that settle onto a reef later in life, whether tropical or temperate, have evolved to grow larger muscles and swim faster than their non-reef relatives,” Dr Cowman said.

The reef fish babies develop these muscles as well as their organs very quickly — all signs of great athletes. Other fishes — such as the herring, which remains in the open ocean for its whole life — don’t have these attributes.

“These tiny creatures aren’t just passive particles floating around in the ocean,” said co-author Associate Professor Jodie Rummer, also from Coral CoE and the College of Science and Engineering at JCU. “They are finely tuned athletes.”

“Swimming machinery forms early in a fish’s life — and some just do it bigger, faster and better than others.”

In another recent study, Mr Downie also found the health of the reef that baby reef fishes choose to call home could affect their athletic performance. Settling on degraded coral reefs may require extra energy for these young fishes, which could then compromise their growth, swimming and other vital activities.

“While reef fishes may be exceptional swimmers in early life, the condition of their home can have huge impacts on their performance — and likely their ability to develop into healthy adults,” Mr Downie said.

“As the global damage to coral reefs persists, future populations of reef fishes are at risk,” Dr Rummer said.

“Compromising the health of baby fishes compromises the health of adult populations and therefore entire marine ecosystems,” she said.

“There are around 17,000 known marine fish species,” Mr Downie said. “They are an important part of any functioning marine ecosystem — not to mention crucial for fisheries, which support nearly half of the world’s human population.”

“Our findings show how important it is to urgently reduce the human impact on these fragile species and ecosystems,” he said.

Scheana Shay Felt Pressure to Bounce Back After Baby: It’s a ‘Challenge’ 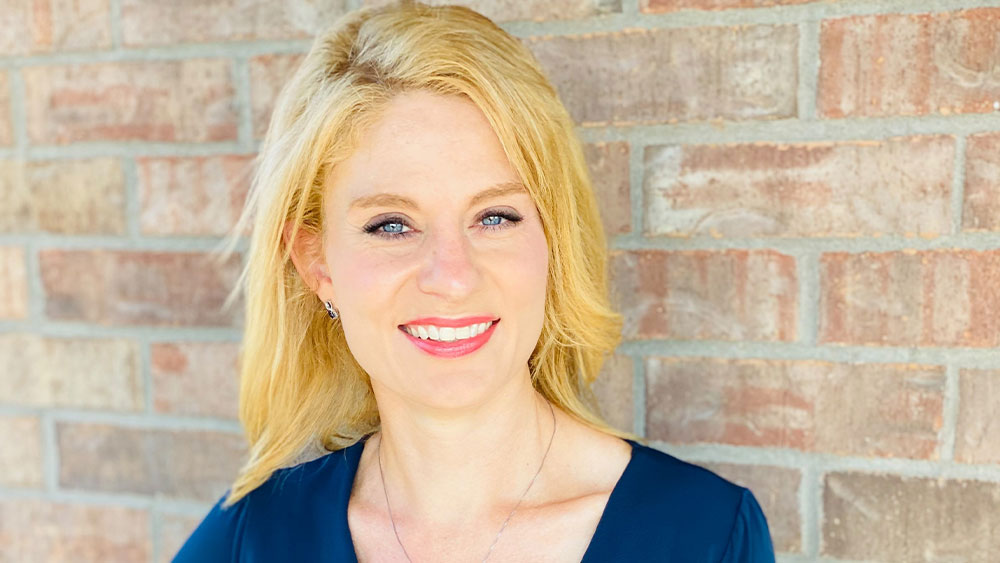 Blowing Up Over 20 Different Medieval Gunpowder Recipes
8 mins ago 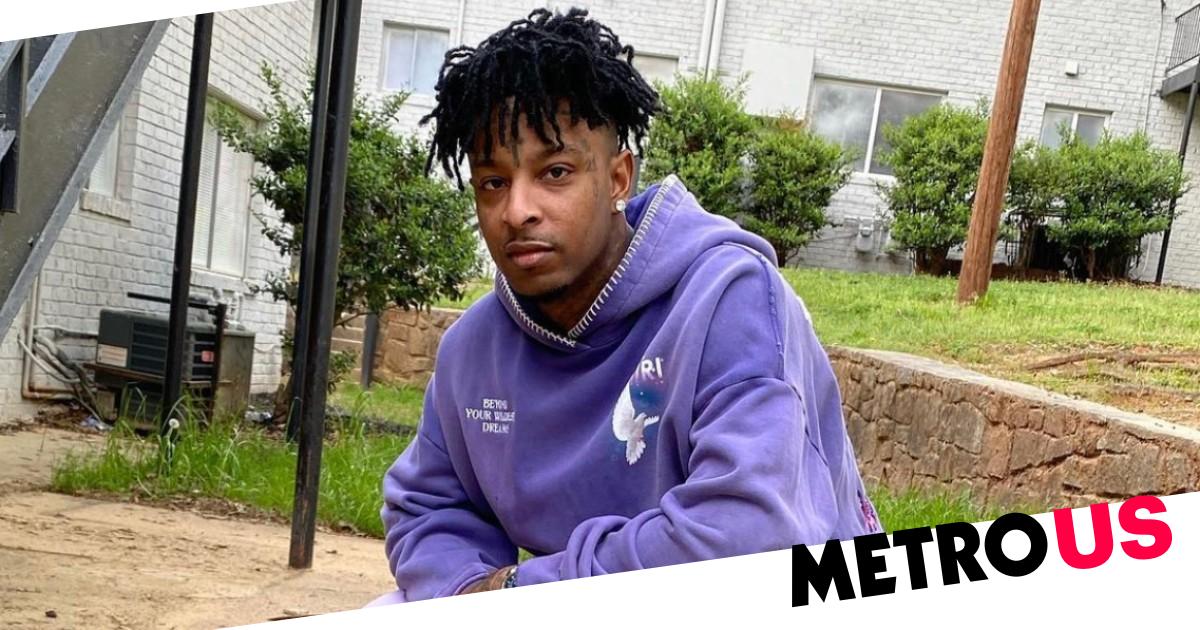