As residents scrambled to clean up and assess damage from catastrophic flash floods that swept the Northeast last week, President Biden prepared to visit hard-hit areas in New York and New Jersey, where he will confront political ferment that is growing over the climate-driven disaster.

The lethal deluge from the remnants of Hurricane Ida, which killed more than 45 people in New York, New Jersey, Pennsylvania and Connecticut, has amped up battles that began in 2012 with Hurricane Sandy over how to slow climate change and protect communities. The floods are already sharpening debate over whether city, state and national leaders are doing enough — even those who, like Mr. Biden, publicly champion strong measures.

Mr. Biden’s trip comes as he and Democratic leaders struggle to get Congress to include measures to curb planet-warming emissions in a $1 trillion infrastructure bill and to increase funding to protect communities from disasters like the one last week.

Within hours of the New York-area downpours, Mr. Biden had directly linked them to his climate agenda. In a speech, he described the floods as “yet another reminder that these extreme storms and the climate crisis are here,” and called for more spending on modernizing electrical grids, sewers, water systems, bridges and roads.

But some climate groups are faulting his administration for including major new funding to build and widen highways in the measure.

In New York and New Jersey, advocates for tougher climate measures are hoping that the disaster will give new momentum to ambitious state and local climate laws and regulations and help overcome opposition to even more sweeping proposals, like a City Council bill to ban gas heating and stoves in all new buildings.

Kathy Hochul, the New York governor, and Bill de Blasio, the New York mayor, vowed to step up the fight to address climate change as state and city agencies fanned out to help residents apply for aid and file insurance claims. But some residents still complained that no official had yet been to their block days after the flooding.

Ms. Hochul on Sunday said on Twitter that she was allocating $378 million in federal disaster funding to protect New York residents against the effects of climate change and would “work with local governments to identify and fix vulnerabilities so this level of damage doesn’t happen again.”

Senator Chuck Schumer, a New York Democrat and the majority leader, declared he would seize the moment to fold more extreme-weather protection into the budget, and vowed to support the state’s request that Washington speed up damage assessments and federal aid. But some New York City residents pushed for more.

Dozens of demonstrators brandished life jackets — each standing in for a New Yorker killed in the flooding — outside Mr. Schumer’s Brooklyn home on Saturday, calling on him to support a $1.43 trillion proposal for a “Green New Deal” for public schools.

Climate and environmental justice groups said they would picket Mr. Biden, too. Their message: The deaths — at least 13 in New York City and at least 27 in New Jersey — show that government measures have been too halting, both to curb the burning of oil and gas that drives climate change, and to protect people from the storms, fires and heat waves that get more frequent and intense as the planet warms.

Rachel Rivera, a resident of the Brownsville section of Brooklyn who has campaigned against a new gas pipeline there, said she wanted to push not just Mr. Biden but also local officials “to both stop the climate pollution causing all this and start funding the work to make us safe.”

“It’s not one or the other,” she said. “It’s both. Every storm they talk big but then they don’t do anything.”

Ms. Rivera joined New York Communities for Change, a group that works on environmental and public housing issues, after her roof caved in during Hurricane Sandy. She said that her teenage daughter still suffers from traumatic flashbacks when it rains.

Mr. Biden will be visiting the New York borough of Queens, which was home to the majority of New York City residents who died during the floods last week. Most of them drowned when rainwater gushed into basement apartments that violated housing codes.

The president will also visit Manville, N.J., which recorded 10 inches of rain in Wednesday’s downpour, forcing the town to rescue residents by helicopter and boat.

But many of those projects remain unfinished, and even more sweeping proposals have not made it into law. Backers of the more ambitious ideas, like the city bill to ban gas-burning equipment in new homes, are now mobilizing for a new push.

They include a growing number of local lawmakers who have been elected on promises to pass bold measures to curb carbon emissions and address problems and inequalities that have been allowed to fester — in housing, transportation, disaster preparation and other areas — and that make extreme weather more lethal.

Small issues that might not have been noticed before the floods are already drawing new attention. On Sunday in Queens, demonstrators protested a proposal from Jenifer Rajkumar, a state legislator, to add new parking at the edge of Forest Park, which they said would reduce green space that absorbs rainwater.

Ms. Rajkumar said the new spaces were proposed not inside the public park, but on a parklike section of a residential complex across the street.

The official response to the latest disaster was only beginning on Sunday. Police were going door to door searching for people who were still missing. State agencies set up command centers in flooded neighborhoods to help people get information and help. New York’s Sanitation Department collected storm debris and said it would reverse a plan for trash collectors to take Labor Day off.

On the Rockaway peninsula in Queens, Linda Bowman, another member of New York Communities for Change, was dealing with a flood for the second time; her house had also flooded during Sandy. 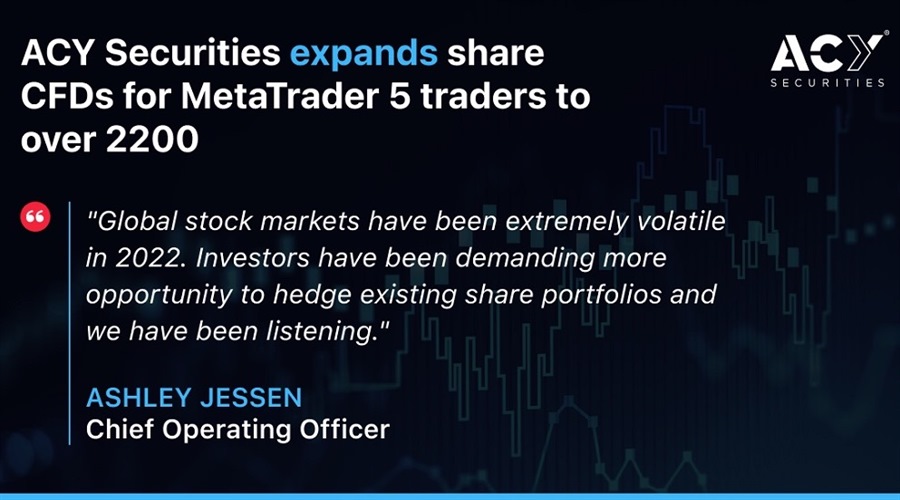 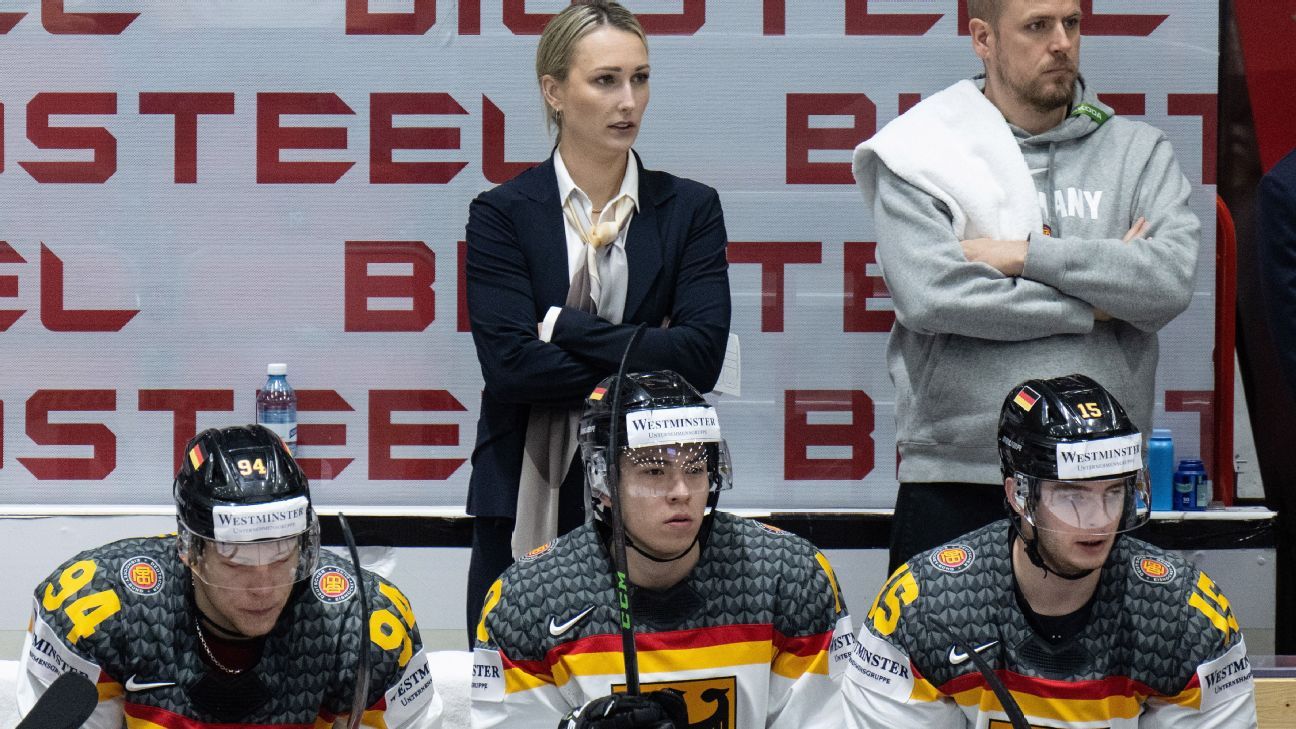 Campbell to be first woman behind AHL bench
5 mins ago

Campbell to be first woman behind AHL bench