“It’s relatively modest now, but it’s certainly expected to grow in the future as the climate continues to warm,” Crooks said.

And the impacts weren’t felt equally along the Front Range. When Crooks and the researchers looked at census data, they found a greater increase of ozone in places where more Hispanic residents live and in areas where more people have chronic diseases like asthma and diabetes.

Crooks said that in order to reduce that exposure, there would need to be a radical reduction of emissions in these areas that both cause ozone and climate change. These affected groups would benefit the most from that change.

“That really makes it important for us to get a handle on the emissions that are causing the ozone problem now, before it becomes even bigger problems in the future,” Crooks said.

Ground-level ozone contributes to smog and haze, and breathing it in can cause coughing, pain in the chest, shortness of breath and throat and eye irritation. And more ozone exposure is associated with increased asthma attacks, hospital admissions, daily mortality, and other markers of morbidity.

The study specifically mentions the residents of Denver’s Globeville Elyria-Swansea neighborhood, an area that has multiple highways, marijuana growing operations and Suncor — the state’s largest oil and gas refinery. The community has fought to have the refinery’s operating license revoked over its impact on air quality and contribution to ozone creation.

Alfonso Espino is a community organizer with the Globeville Elyria-Swansea Coalition, a group that advocates for health and housing justice. Espino has lived in these neighborhoods his whole life. His grandfather came here because of the available meat packing jobs, and Espino’s aunts, cousins and friends all call this area of Denver home.

Espino said it’s infuriating to hear “over and over” how his community, and communities that “look like ours, are made up like ours,” bear the brunt of climate change and environmental health impacts.

“This is nothing new. Our communities for a long time have been designated as one of the most polluted in the country,” Espino said. “We’ve never been silent on it, we’ve always been very vocal about that.”

Property researchers found that 80216, the zip code that includes Globeville and Elyria Swansea, had the highest environmental hazard risks. There are criticisms of that report and how it came to its conclusions, but that’s not to say north Denver is in great shape —  the neighborhoods within it are still among the least healthy in Denver.

Espino said that’s why communities like his are organizing, to make an effort to change that reality.  He wants entities like the City of Denver to build a relationship with its residents for restorative justice, but doesn’t see that happening.

“Just look at the conditions that we’re still living in,” Espino said.

Decades of vocalized concerns have gone unaddressed, he said, and that more attention is being paid to air quality the last few years because of the widespread wildfire smoke that’s impacting more affluent communities.

To address the root cause of these disproportionate impacts, and the harm of environmental racism, he said victims need to be at the forefront of the conversation.

“The solutions and the conversations should be spearheaded by the most impacted,” Espino said. 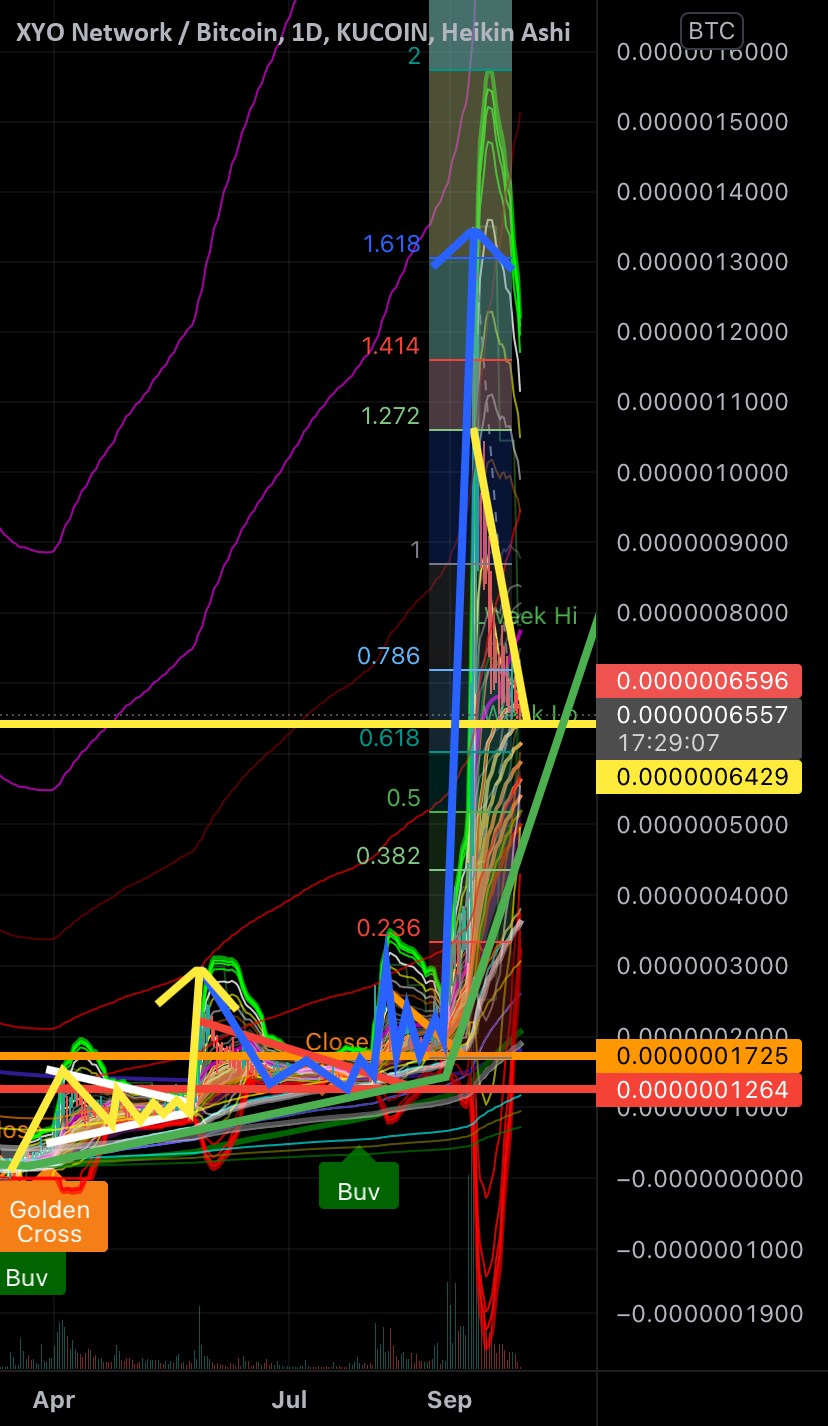 Just my view of XYO for KUCOIN:XYOBTC by Elijah144
2 mins ago

Jay Shetty’s T.I.M.E. Rule Is The Best I’ve Ever Seen for Calming Anxiety
9 mins ago

Jay Shetty’s T.I.M.E. Rule Is The Best I’ve Ever Seen for Calming Anxiety