Extreme heat events could become more intense and frequent both locally and globally, increasing the risk of harm to health and global economies, according to a new study that includes research from the UNC Gillings School of Global Public Health.

This new research suggests that the burden of heat-induced labor loss would be unevenly distributed among employment industries, creating environmental justice concerns. These impacts could be significantly reduced with careful planning and urban adaptation strategies that include the adoption of things like green roofs and cool walls.

The new study, published today in Nature Communications, investigates the spatial patterns of climate change risks through 2050 among urban areas and also discusses adaptation strategies to mitigate inequity. The authors combined hourly high-resolution heat stress data together with exposure-response functions between heat exposure and labor productivity to examine this inequality.

These high-resolution heat stress data were dynamically downscaled from two different global climate scenarios into a finer scale through a state-of-the-art regional climate model coupled with an urban canopy model.

“Urban heat stress could create significant labor losses in 231 Chinese big cities in the future climate warming conditions, which could cause what equates to $5.11-5.82 billion USD in additional losses per year by the middle of this century. This is more than double the present value of $2.11 billion,” said study co-author Yuqiang Zhang, PhD, a climate scientist in the Department of Environmental Sciences and Engineering at the Gillings School. “Unfortunately, economic losses in these urban areas are mainly borne by those who work outdoors and for low wages, such as those in construction and manufacturing, thus bringing damages to city development by deepening income inequality.”

“These income inequalities could be a really big issue in those urban areas, since the rapid urbanization development in the Chinese cities we studied will bring more outdoor workers into the urban areas,” said Zhang. “We need to figure out a way to help the government to reduce the gap.”

Fortunately, the researchers did not stop there. They probed deeper to explore how the various adaptation strategies in the urban development could reduce economic loss and also income inequality.

“Plausible adaptation strategies include the adoption of green roofs and cool walls, which are found to be very efficient to lower the urban temperature,” added Zhang. “By examining these different adaptation strategies separately and together, we found that they could save $190-260 million annually, which would have the greatest benefit for construction and manufacturing industries.”

In this study, Zhang and colleagues not only considered the impact of urbanization and development in each city but also took into account population expansions.

“However, in this study, we did not consider the work-shift adaptation potential as we did in one of our previous studies,” added Zhang. “Moving those who work outdoors and for low-wages into early morning or later afternoon schedules could also help reduce income inequality in these urban areas.” 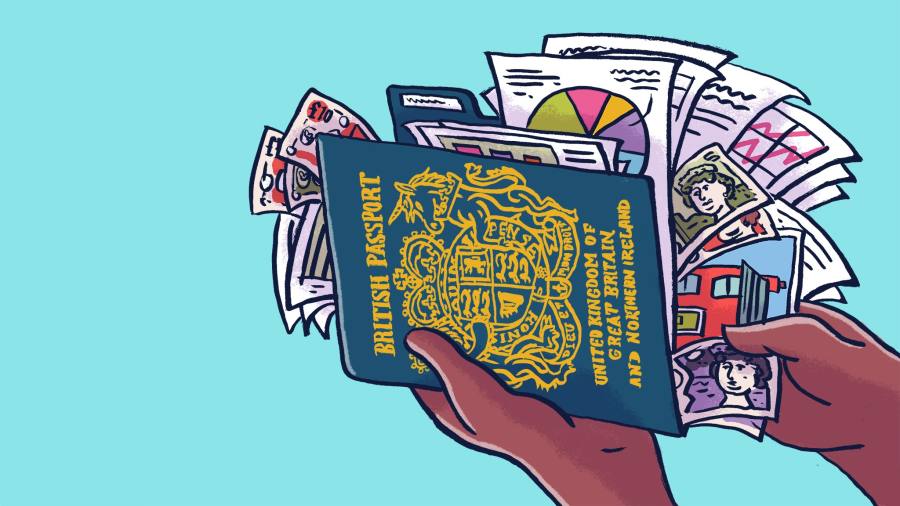 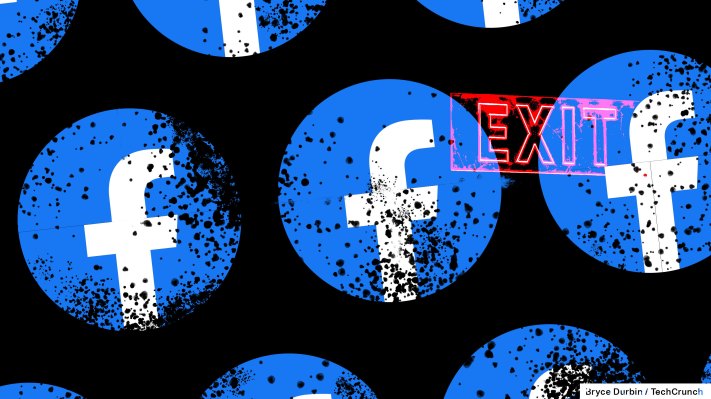 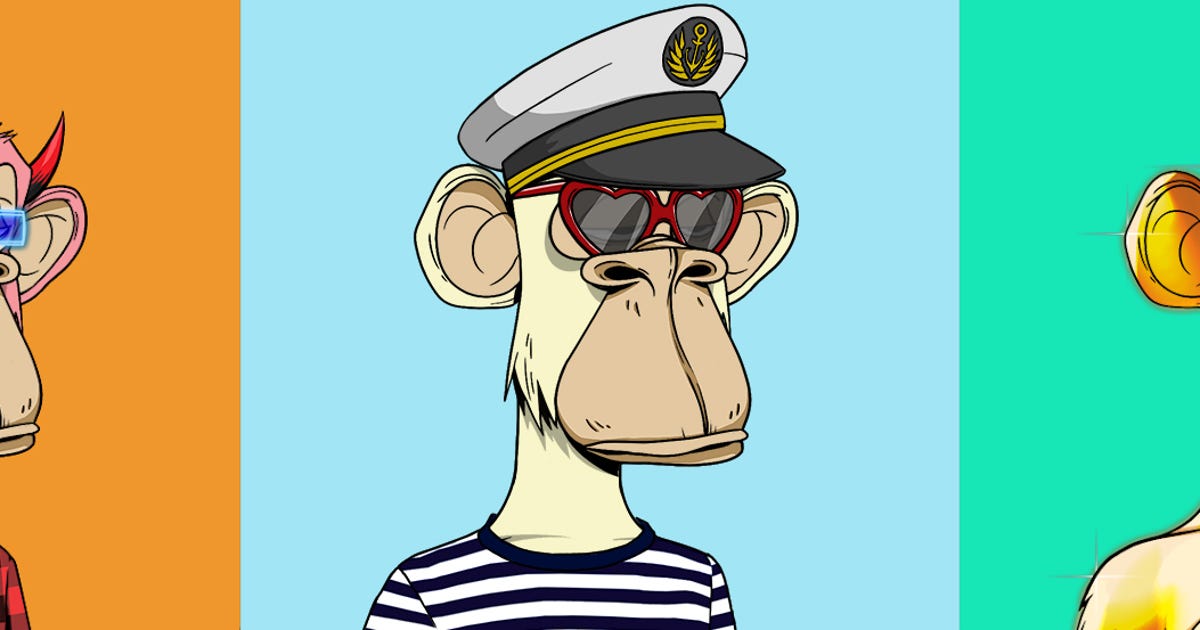