The wide-ranging bill, sponsored by Sens. Faith Winter and Dominick Moreno and Rep. Dominique Jackson, would direct the state Air Quality Control Commission to enact regulations to enforce the reduction of carbon emissions called for in the plan.

Among other things, the commission, part of the state health department, would be required to issue rules imposing fees on emissions on a per-ton basis and require electricity generators and power transmission firms to file plans that align with an 80% reduction of 2005 emissions by 2030.

Asked if he would veto the bill as it stands, Polis responded: “Yeah, I mean, we’re not willing to give dictatorial authority over our economy to one unelected board that lacks the broader mandate and expertise.” Polis told the editorial board of the The Gazette of Colorado Springs on Tuesday the state is “already much of the way to” meeting carbon reduction goals called for in the legislation.

Polis said he preferred a collaborative approach with industry, environmental groups, affected populations and different state agencies, one that evolves with separate pieces of legislation on transportation, electrification and infrastructure, for example, as well as advancement in technologies.

Colorado’s Legislature can override a veto with a two-thirds vote in each chamber. That’s unlikely even though Democrats hold majorities in both chambers, including a slim 20-15 advantage over Republicans in the Senate. GOP lawmakers oppose the bill.

Polis was a successful tech entrepreneur prior to serving in Congress and being elected governor and has a libertarian streak that emphasizes collaboration with the private sector. Testimony on the bill last week by his Colorado Energy Office director, Will Toor, reflected that approach.

“Let’s say that we’re going to do it and figure out how to do it or stop saying that somehow letters to Santa Claus are going to continue to meet climate change,” Donovan said. 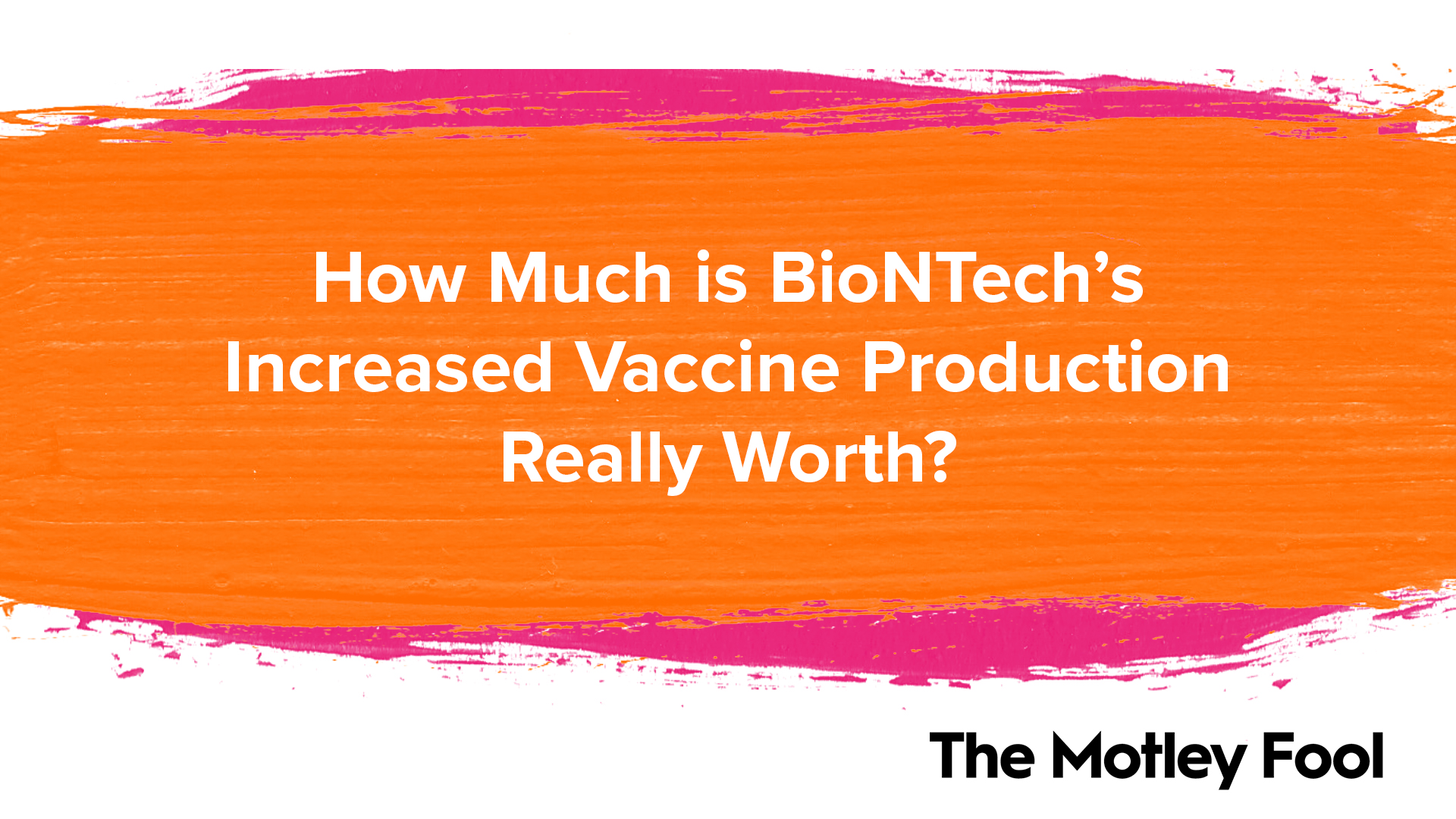 How Much Is BioNTech’s Increased Vaccine Production Really Worth? | The Motley Fool
2 mins ago