In 1987 the U.S. and Canada entered into a Great Lakes agreement to start the process of cleaning up the most polluted sites, 43 of them, that dot the waterways in and between the two countries.

The sites, officially known as Areas of Concern, contain legacy toxic sediment from the industrial era when dumping pollutants into rivers and lakes were common.

The Detroit River is one of those 43 sites.

Toxic sediments can be a hazard to wildlife and human health. While limited but consistent federal funding for cleanup has been available since 2010, it will be at least 10 years before the removal of the 3-4 million cubic yards of toxic sediment in the river is complete. That’s according to the U.S. EPA’s Great Lakes office in Chicago.

Even then, there will be an undetermined period when the sites will be monitored before the river can be officially removed from the 1987 list.  Michigan’s Department of Environment Great Lakes and Energy (EGLE), a partner in the project, thinks it may be two decades before the river is cleaned up.

A snail’s pace of progress isn’t limited to the Detroit River.

On a region-wide basis “the process to clean up Areas of Concern has proven difficult and expensive, and so far has spanned more than three decades,” the International Joint Commission reports. IJC is the U.S. and Canada agency that advises the countries on trans-border water issues.

In 2004, under mounting pressure from activists, the EPA of President George W. Bush announced the first project to remove sediment from the Detroit River at a site in Downriver’s Trenton channel known as the “Black Lagoon.” Its name was derived from the color of water in the sludge-filled inlet. The project was funded under new federal legislation titled the Great Lakes Legacy Act.

While small in scale, the Black Lagoon remediation demonstrated what could be accomplished and the Legacy Act provided the authority to allow for federal funding. The site is now called Ellias Cove.

Why does it take so long to clean up these sites? There’s consensus that the actual work of removing the toxic sediment or capping it is straightforward.

“The actual physical process of cleaning up the sediment…. is pretty much doable anywhere in the river,” Bob Burns, Riverkeeper for Friends of the Detroit River told Planet Detroit.

The impediment at this point is to get the federal, state and local parties to figure out how and what needs to be done and how to pay for it, according to Burns, who has been involved with the river since the early 2000s.

There’s a long remedial process involved when you’re dealing with a river that has historically been the recipient of industrial waste for decades, EGLE Aquatic Biologist Sam Noffke told Planet Detroit.

Noffke said sediment projects are generally not quickly designed and executed then it takes time to get local partners involved, which is a requirement under the Legacy Act.

And the Detroit River is part of a bigger restoration picture, Noffke emphasized.

“Remember, all of this costs money and there are other Great Lakes Legacy Act projects ongoing, not only within the State of Michigan but the entirety of the EPA Great Lakes region,” Noffke said.

“It will take a couple of decades to address all of the targeted sites within the Detroit River and Lower Rouge (River),” Noffke said.

The EPA’s Chris Korleski said the agency works well with EGLE on Michigan’s AOC’s but he disagrees with Noffke’s “couple of decades” cleanup timeline for the Detroit River.

“I strongly don’t think it will take decades,” said Korleski, who directs the Great Lakes National Program Office in Chicago.

Korleski acknowledged that the need to find local partners slows down the process but added that having locals involved has benefits. The alternative would be to amend the Legacy Act to allow the federal government to have total responsibility.

“It’s true that it can be difficult to find Legacy Act partners, which we need. And some posit that if we didn’t need partners it might be easier. Our experience is that partners add a lot to the AOC program,” Korleski said.

He cited local knowledge and the financial commitment received from the partners as offsets to the delay incurred. For the Detroit River, Korleski said the “Riverfront Conservancy has helped us make good progress.”

Significant work will be underway within five years on the Detroit River and completed, or close to it within ten years according to Korleski who said, “I’m bullish on this.”

While he remains an advocate for having non-federal sponsors involved, Korleski said if Congress were to amend the Legacy Act so EPA could proceed without a non-federal sponsor, he would “likely take advantage of that flexibility in a very judicious fashion.”

Approximately 760,000 cubic yards have been removed or are in the design stage of removal based on information provided by the EPA.

EPA’s Korleski acknowledged the opportunity for additional funding that could be used for AOC clean-ups, but declined to speculate on if it would be included in any final bill.

He said even if it is, there is no guarantee it would be dedicated toward AOCs. EPA would look to Congress for direction or guidance on how it should be spent, he said.

Great Lakes policy adviser and author Dave Dempsey has been tracking the status of the AOC’s since they were put on the formal list in 1987. He also advised the IJC on policy during the Obama administration.

Dempsey was on the staff of then Michigan Gov. James Blanchard and he told Planet Detroit that Blanchard immediately gravitated to the issue “because we thought it would lead to tangible results by 2000.”

Looking back he said they were naive by not taking into account that the political and bureaucratic wheels grind slowly and that a cleanup of the Detroit River could be complete by 2000.

To speed things up he suggested a state of Michigan environmental bond or using the state’s uncommitted American Rescue Plan money to focus on the Detroit River and other states’ AOCs. But those options aren’t being discussed, he said.

“What took 100 years to contaminate is, in the end, going to require at least 50 to remedy,” Dempsey said.

‘Kipferl’: Guiding the defense against jumping genes
2 seconds ago

SPX Did bears Blink? for CME_MINI:ES1! by maikisch
4 mins ago 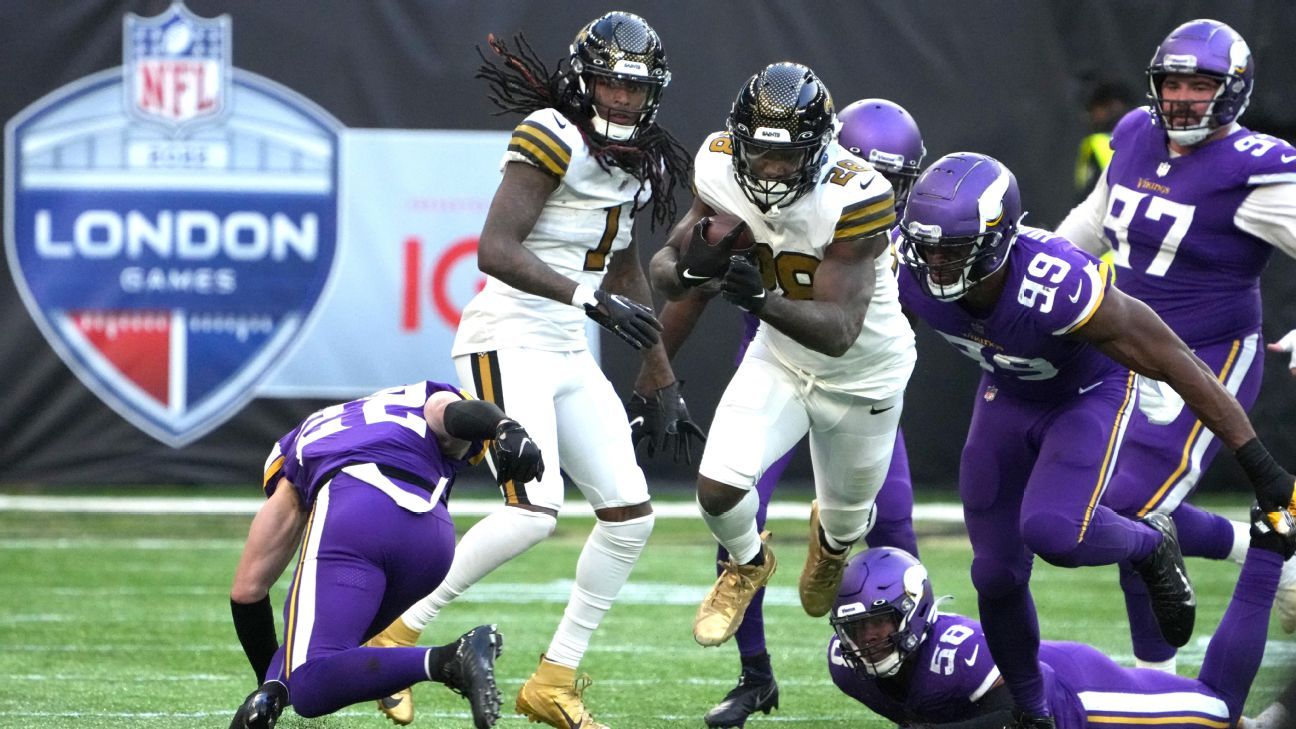 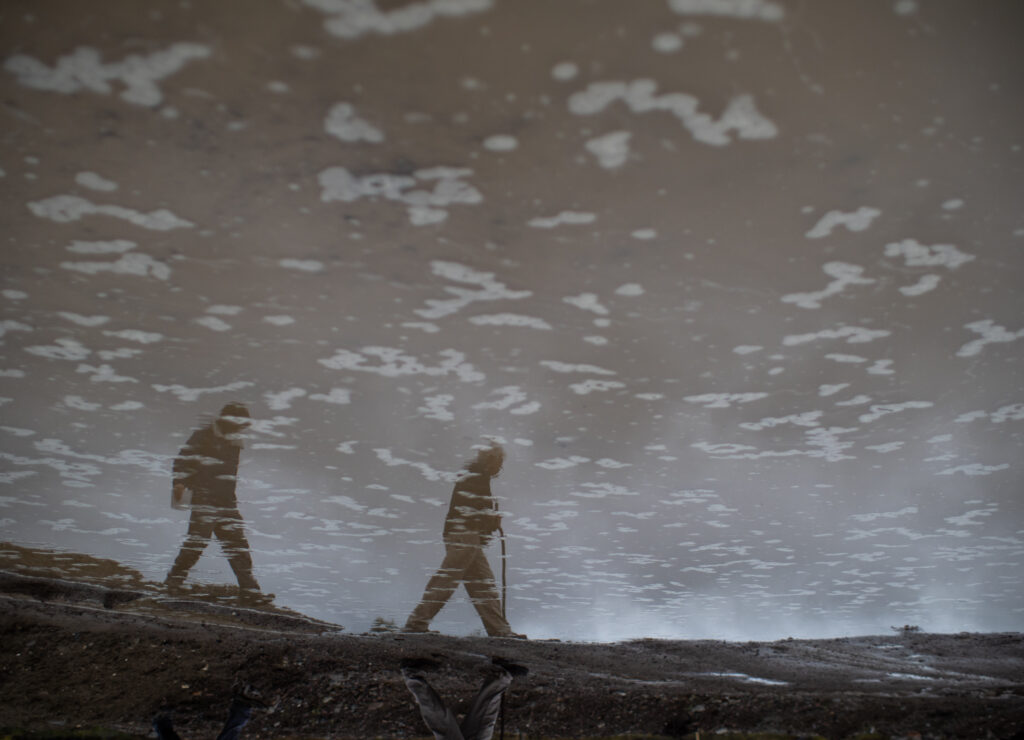 Why doesn’t B.C. have mining regulations that Brazil, Ecuador and China already have? | The Narwhal
13 mins ago

Why doesn’t B.C. have mining regulations that Brazil, Ecuador and China already have? | The Narwhal 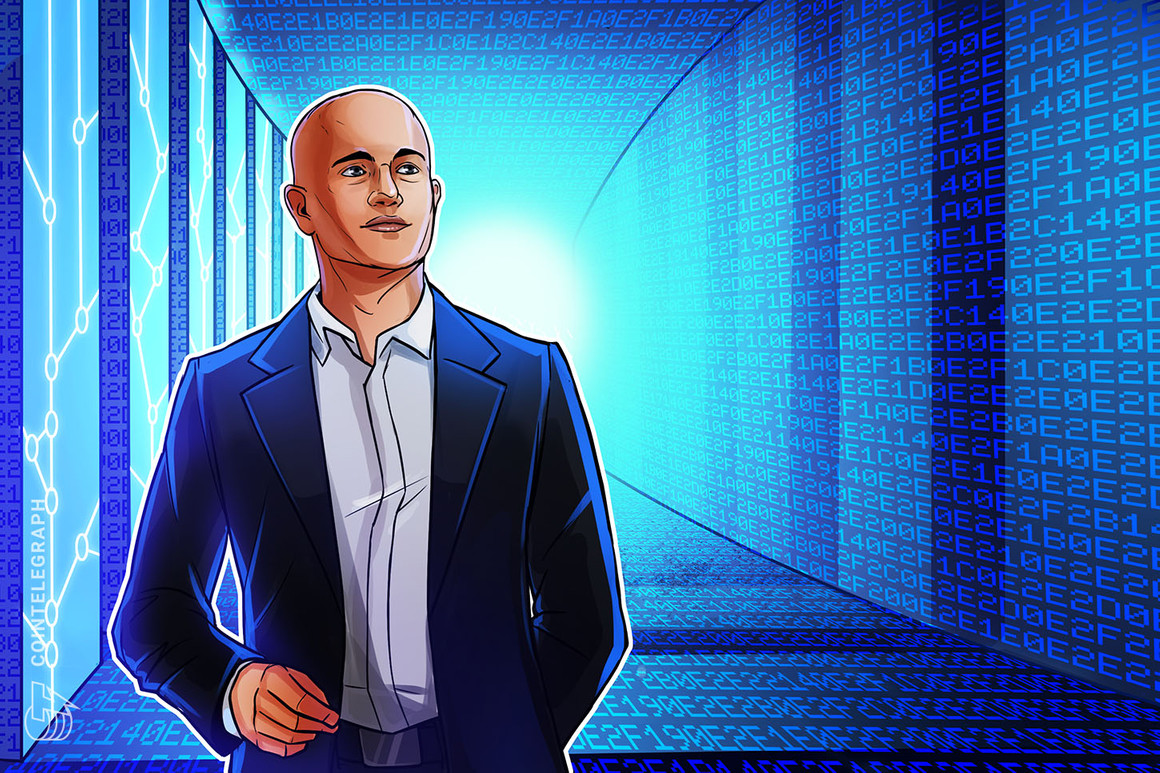 Coinbase CEO announces documentary on cryptocurrency and exchange
15 mins ago