Over a quarter-century, proposals for a clean energy standard (CES) have flared up and sputtered out, done in by political indifference or opposition to mandatory federal controls to shrink power plant carbon emissions.

President Biden’s climate team is searching now for the right design for a CES — an essential pathway toward his far-reaching clean energy goals — making the definition a high-stakes question.

For two years, leaders from prominent environmental and climate groups have met regularly in private trying to answer it. Their conclusions, issued last week, state big, brief principles for designing a CES, with the hope of unifying enough members of Congress from both parties to put the idea into law, said Sasha Mackler, director of the Energy Project at the Bipartisan Policy Center (BPC), organizer of the sessions.

“What our group was looking [at] is, what is the heart of a CES?” Mackler said in an interview. “These are representatives of a strong group of organizations that came together on core design issues that hopefully narrow the set of questions that need to be resolved in optimal policy design.”

The representatives came from the Atlantic Council, the Audubon Society, the Center for Climate and Energy Solutions, the National Wildlife Federation, the Natural Resources Defense Council, the Nature Conservancy, Third Way, and the Union of Concerned Scientists.

“This is a moving target, because this is such a lively discussion” on all sides of the Biden administration as it tries to create a CES, said Conrad Schneider, advocacy director for the Clean Air Task Force, who was part of the policy group’s discussions. “There are new features and issues that are being crafted not yet out in the open,” he added.

“This may be the moment in the sun for CES,” Schneider said. “We are entering a debate in which policymakers are still asking, ‘What is this thing?’ This group has had an ability to delve into the policy design.”

Here are three key issues raised by the BPC report:

A blue-ribbon committee of the National Academies of Sciences, Engineering and Medicine earlier this year offered a simple definition of a clean energy standard for electricity: “a relatively cost-effective way to eliminate emissions in the power sector” (Greenwire, Feb. 2).

The BPC project builds on that, describing a CES as a mandatory national goal to force power plant carbon releases to zero on a timetable that would enable the U.S. economy to reach net-zero carbon emissions by no later than 2050.

The committee agreed that a standard should have “compliance and enforcement mechanisms including public tracking, monitoring, and penalties.” It said the most direct way is to apply the requirement to electric utilities that deliver power to customers, governing their sources of supply — although a CES could apply to generators instead.

Because differences in existing power plant CO2 emissions are so vast around the country, a CES would allow utilities that needed more carbon-free power to meet their mandates to buy from utilities that were ahead of the timetable and had extra “clean energy credits” to sell, according to the BPC report. Beyond that, the committee did not go into any detail on the critical questions of how deep and fast the carbon reductions should cut.

Seven CES bills were introduced in Congress in the last two years of the Trump administration. They were dead on arrival in the Republican-controlled Senate. As the Congressional Research Service recapped, various bills disagreed on what counted as clean energy, target dates and compliance details. One would have required 100% of power to come from renewable energy sources by 2035. Others aimed for 80% clean energy with targets stretching from 2035 to 2050.

A year ago, Democrats on the House Select Committee on the Climate Crisis set a goal of 100% carbon-free electricity by 2040. After his July 2020 policy meeting with rival Sen. Bernie Sanders (I-Vt.), then-presidential candidate Biden pushed the deadline forward to 2035.

The BPC group had its biggest split over whether natural gas power plants belonged anywhere in a CES. Some favored giving gas-fired generation a partial credit toward meeting CES requirements based on expectations that new gas turbines would drive out “dirtier” coal plants, whose carbon emissions are at least twice as great per kilowatt-hour. Others would not credit gas generators unless their emissions were captured and removed.

“It’s a complicated topic,” Mackler said. “It boils down [to] whether one believes in incorporating natural gas because it’s better than coal, or that gas should not deserve a partial credit because we need to be moving to a system [that’s] 100% clean.”

The BPC group agreed with Biden’s “technology-neutral” approach to clean energy that sets goals based on the amount of carbon emissions for a megawatt-hour of power produced. That avoids picking favorites among competing energy sources, opening the door to nuclear reactors and hydropower dams — technologies opposed by some climate activist organizations (Energywire, April 30).

A number of researchers have run high-powered computer models estimating how far and fast the grid can be decarbonized with growing levels of variable wind and solar power without risking blackouts during periods of extremely low wind and sunshine.

A recent report from the energy and climate policy nonprofit Energy Innovation estimated that a 90% carbon-free grid could be achieved without threatening reliability if 361 gigawatts of gas generation remained available — about 80% of current U.S. gas capacity. Another 90 GW of gas generation would be held in reserve, the authors said. Little or no new gas capacity would have to be built. “The remaining natural gas fleet provides an important role meeting demand in low solar and wind periods, but it experiences annual capacity factors under 10 percent,” the report said.

But important economic questions remain about the cost of keeping a large gas plant and pipeline infrastructure operating reliably if they are only being used 10% of the time.

Then there is the methane issue — the escape of a potent greenhouse gas from gas wells, processing units, pipelines and power plants.

Leah Stokes, an associate professor at the University of California, Santa Barbara, co-authored another paper on the Biden administration’s CES options, noting that “depending on the scale of methane leakage, uncontrolled fossil gas plants can even have higher carbon footprints than coal plants.”

The paper by Stokes and colleagues, published in February by the Evergreen Collaborative and Data for Progress, said the filibuster-proof budget reconciliation process in Congress was the only realistic chance for passing a clean energy mandate, given the expectation of continued GOP opposition to a CES in the Senate.

History reveals that “Republican support cannot be counted upon for any sort of ‘climate’ legislation under a Democratic president,” the paper’s authors said. But at this point, Biden cannot bank on support from all 50 Senate Democrats for mandatory carbon restrictions that would accelerate coal plant shutdowns and job losses in that industry, and force natural gas generators and the politically influential gas industry into a minor supporting role.

The unique rules for passing legislation in the Senate through the budget reconciliation with just 51 votes — in this case, 50 senators and Vice President Kamala Harris’ tiebreaking vote — require that a clean energy standard have budget impacts that are fundamentally part of the program, not incidental.

Stokes said that requirement can be met because a CES would include zero-carbon credits that would be traded among utilities.

A CES “can fit very well within such [a reconciliation] framework, because it can be made a system of incentives and penalties,” Stokes said in an interview. Utilities that invest in clean energy generation to meet standards would receive revenue from the federal government to help cover their costs. “If they fail, they would pay penalties to the federal government,” she said.

However, the paper she co-authored added, “this process is opaque, and subject to the discretion of the one individual serving as Senate parliamentarian at any given time.”

The BPC committee dismissed the reconciliation route, saying that a clean energy standard should be passed under regular Senate rules, which means passage could require 60 votes to overcome a likely Republican-led filibuster.

Proposals like Stokes’ that depend so heavily on rewards and penalties may not be accepted by the parliamentarian, Mackler said.

“A clean electricity standard … is a framework that sets a target and allows the participants in the marketplace to achieve the target,” Mackler said.

A 60-vote threshold “is not an easy path forward. I will grant that,” he added. “The politics are pretty fluid on CES. That’s why we’re spending so much time on this. It’s hard to see how we hit the targets without something like a CES.” 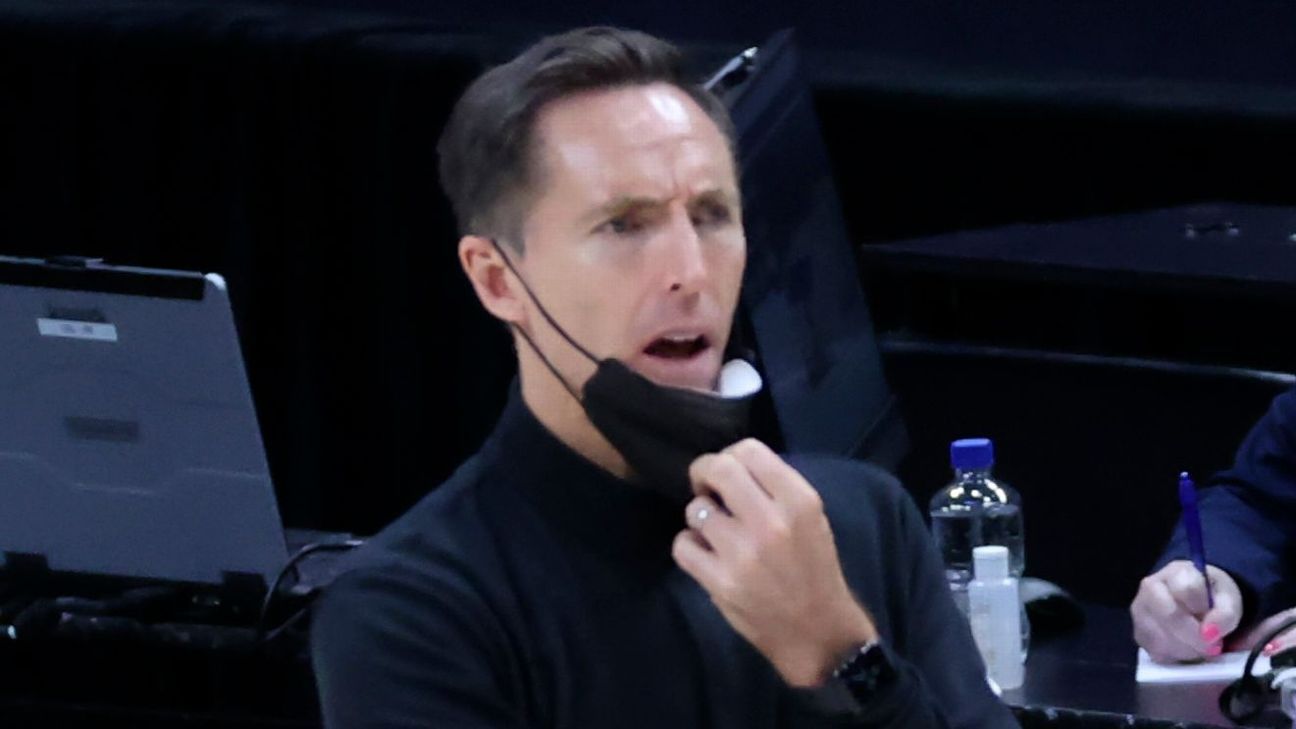 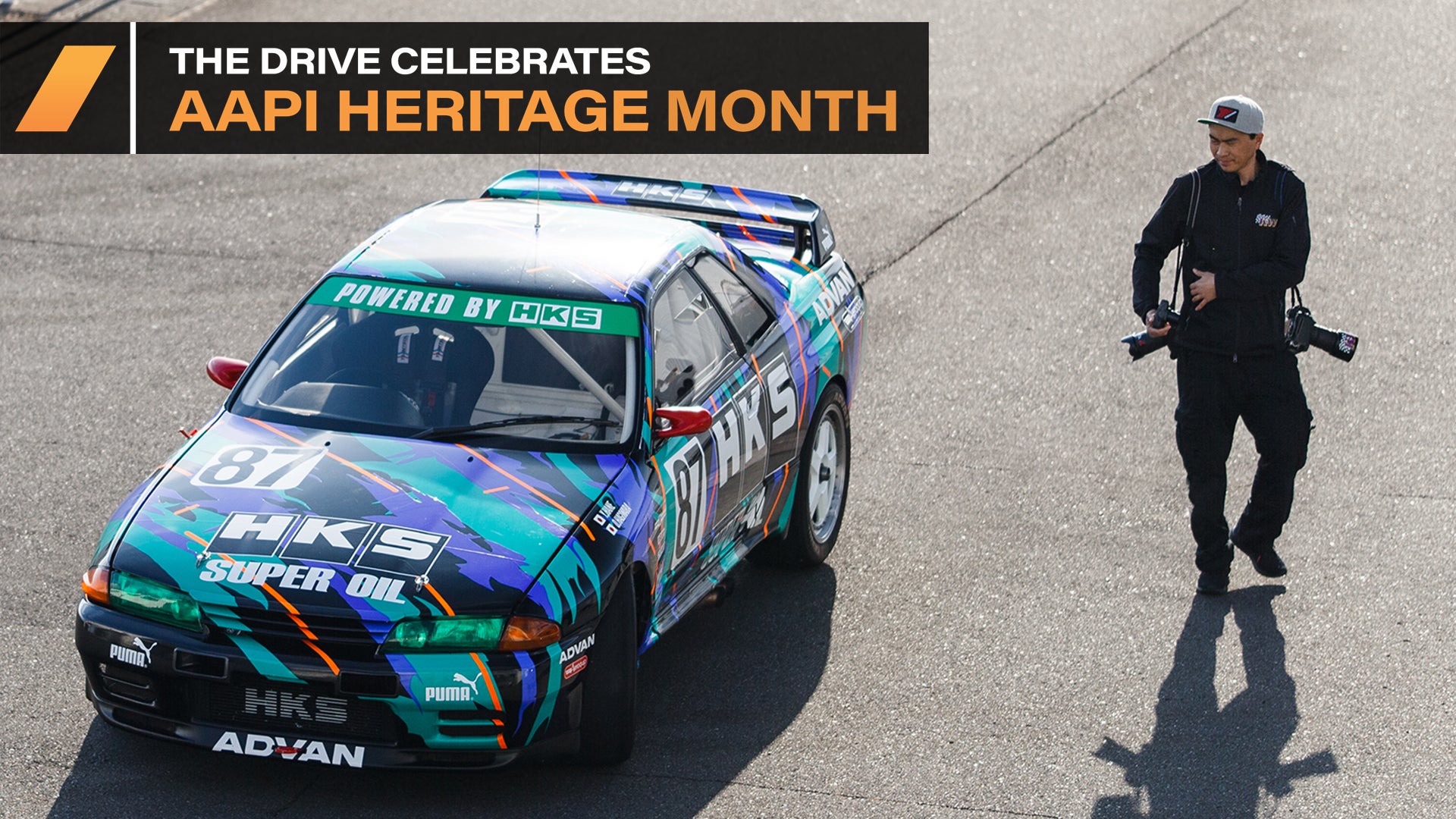 Larry Chen, Car Culture’s Most Influential Photographer, on Hard Work and Speaking Out
5 mins ago

Larry Chen, Car Culture’s Most Influential Photographer, on Hard Work and Speaking Out