Environmental groups are calling on the Environmental Protection Agency to reject Louisiana’s draft proposal to meet federally-mandated pollution reductions and instead enforce its own federal plan in place of the state’s, which they say ignores key sources of pollution that burden national parks and majority-Black communities.

In a Wednesday news release, the Sierra Club and the National Parks Conservation Association argued that the EPA “must reject Louisiana’s Regional Haze plan if it is not fundamentally changed to comply with the Clean Air Act.” Regional haze is a term used to describe air pollution in national parks and federal wilderness areas.

“Louisiana is responsible for doing its part to protect our public lands and communities from air pollution in the state,” said Stephanie Kodish, senior counsel for the National Parks Conservation Association. “Disappointingly, Louisiana’s regional haze plan, which ignores key sources of air pollution and does not sufficiently curb emissions, will not get the job done.”

The groups sent their request and a summary review of the plan in a letter to the EPA and the Louisiana Department of Environmental Quality Monday as the public comment period for the draft plan expired.

LDEQ spokesman Gregory Langley declined to comment for this article.

Regional haze programs, including the one managed by LDEQ, are enforced under the Clean Air Act with the goal of reducing pollution to achieve natural visibility conditions in many of the nation’s iconic national parks and wilderness areas. According to the groups’ letter, Louisiana’s plan relies on analyses conducted by the industries themselves, fails to include any independent critical review and lacks enforceable shutdown dates for anticipated closures of outdated coal plants.

Outdated coal-burning power plants that lack modern pollution controls are one of the largest contributors of regional haze, and according to the news release, cost-effective pollution reductions are still possible at Entergy’s Nelson coal plant as well as Cleco’s Brame Energy Center and Big Cajun II coal plants.

Reduced emissions would improve air quality for fence-line communities, many of which are majority-Black, near these facilities and in national parks and wilderness areas in Louisiana and Arkansas, the groups said.

“A strong regional haze plan is the most practical way Governor Edwards will reach the interim greenhouse gas reduction goals he announced earlier this year while reducing the pollution burden for majority Black communities,” said David Stets, chair of the Sierra Club Delta Chapter. “It’s the Governor’s job to ensure LDEQ is enforcing the Clean Air Act, and as it stands, the EPA could create and enforce its own federal plan if Louisiana’s final plan is ultimately found to be insufficient. We are asking Louisiana to reduce harmful air pollution in compliance with federal laws that are meant to protect human health and public land. Doing anything less is a disservice to our state and our people.”

Gov. John Bel Edwards’ Climate Initiatives Task Force has a goal of reducing greenhouse gas emissions to net zero by 2050 and is expected to release a climate report next year 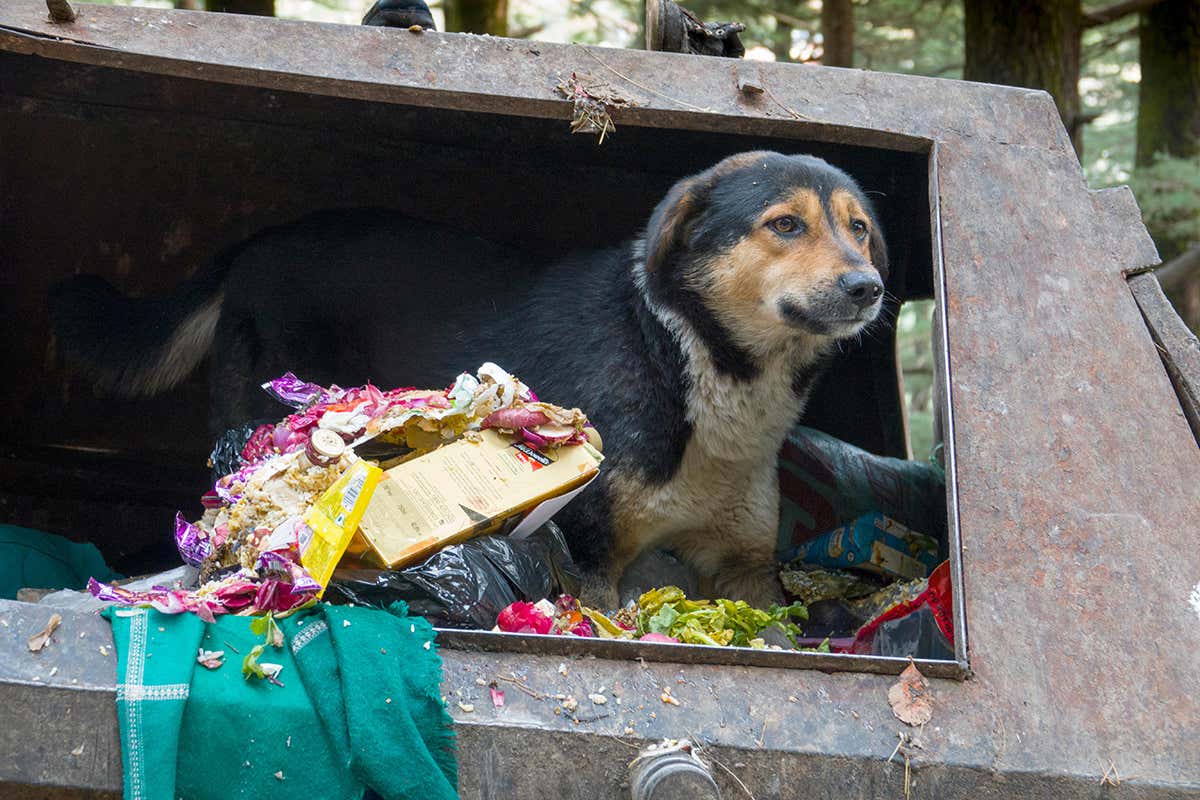 What would become of dogs without humans? Here’s how they’d evolve
3 mins ago

What would become of dogs without humans? Here’s how they’d evolve