July 6 (Reuters) – Europe plans to funnel hundreds of billions of euros into sustainable investments each year through EU banks and markets to create the first “climate-neutral continent” by 2050.

The European Union’s sustainable finance framework published on Tuesday sets out detailed milestones and measures for finance, companies and households to reach its climate goal.

It builds on a 2018 initiative which set the stage for the bloc’s ‘taxonomy’, or classification of truly green investments, and mandatory climate-related corporate disclosure.

“As the scale of investment required is well beyond the capacity of the public sector, the main objective … is to channel private financial flows into relevant economic activities,” the EU’s executive European Commission said.

As Reuters reported last month, EU states will be asked to assess by June 2023 how their financial markets contribute to eliminating the bloc’s net carbon emissions by 2050, including asset managers, pension funds, banks and insurers.

EU authorities and the European Central Bank will then calibrate the right pace for the transition by setting intermediate targets for the financial sector.

The EU executive said it will also propose changes to bank rules so that environmental, social and governance (ESG) factors are core to managing risks on their books.

The bloc’s banking watchdog will bring forward to 2023 its ongoing assessment of prudential or capital charges for exposures to environmental and social activities. Insurance capital rules may also be similarly amended.

“The Commission’s plan to integrate sustainability aspects into prudential regulation are a very risky endeavour … We could undo a lot of the progress made since the last financial crisis,” Markus Ferber, a senior member of the European Parliament, said of the assessment.

The Club of Rome, a think tank which advised the EU on its taxonomy, said the strategy focuses too much on initiatives to consider further, rather than addressing the scale and urgency of the climate emergency.

“The Commission will consider and assess further measures to enable all relevant financial market participants and advisers to consider positive and negative sustainability impacts of their investment decisions, and of the products they advise on a systematic basis,” it said.

The Commission confirmed it will publish taxonomy rules later this year for agriculture, certain industries and possibly nuclear energy. It will also consider new legislation to support energy sources that could help cut emissions, including gas power plants, it said.

EU countries are split over whether gas deserves a green label. Some states say it should be supported to help countries quit more polluting coal, while others say labelling a fossil fuel as “green” is not credible.

Brussels said it will consider action to improve comparability and transparency in the ESG corporate rating. Regulators have said the ratings are too opaque and could be contributing to “greenwashing” or companies overstating their green credentials to attract investors.

The strategy seeks to empower individuals and the bloc’s 23 million small companies by defining green loans and mortgages by 2022. New accounting rules may also be needed to “recognise and report” climate and environmental risks in financial statements.

European consumer body BEUC said it welcomed the plans to help increase the take-up of green mortgages and to improve ESG ratings to counter greenwashing. 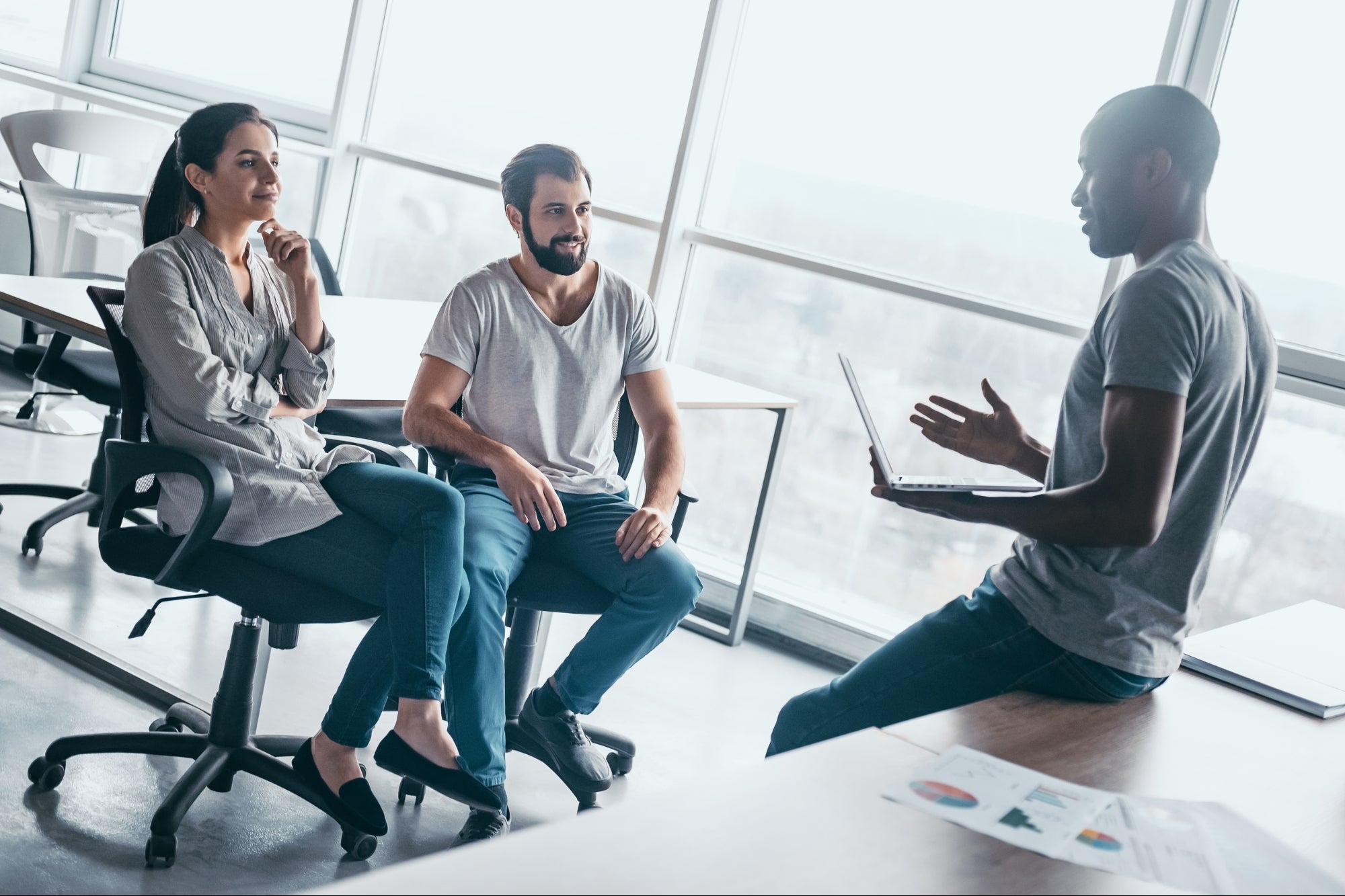 Most Entrepreneurs (Unintentionally) Lie When They Tell Their Stories, and They’re Setting You Up for Failure
8 seconds ago

Most Entrepreneurs (Unintentionally) Lie When They Tell Their Stories, and They’re Setting You Up for Failure

More than 135 dead in India flooding, landslides
1 min ago

Spoiler alert: The most popular used EV in the US isn’t a Tesla
2 mins ago

Spoiler alert: The most popular used EV in the US isn’t a Tesla