The company and law firm names shown above are generated automatically based on the text of the article. We are improving this feature as we continue to test and develop in beta. We welcome feedback, which you can provide using the feedback tab on the right of the page.

NEW YORK (Reuters) – Farmworker and environmental groups on Friday sued the Environmental Protection Agency over its July re-approval of the weedkiller paraquat, alleging it puts farmworkers at increased risk of developing Parkinson’s disease.

The Farmworker Association of Florida and others petitioned the 9th U.S. Circuit Court of Appeals to review the EPA’s July 13 interim registration decision approving continued use of the widely used herbicide, which they claim violates the Federal Insecticide, Fungicide, and Rodenticide Act.

EPA spokesperson Ken Labbe declined to comment because the litigation is pending. The agency, when issuing its July approval, said there was insufficient evidence to clearly link exposure to paraquat herbicides and Parkinson’s disease.

A growing number of product liability lawsuits focus on paraquat’s alleged tie to Parkinson’s, a degenerative brain disease that leads to loss of muscle coordination. In June, the Judicial Panel on Multidistrict Litigation consolidated mass tort litigation against makers of paraquat in the Southern District of Illinois.

Syngenta, which markets paraquat under the brand name Gramoxone, is among the herbicide’s major sellers. Paul Minehart, a Syngenta spokesperson, said the company could not comment on the new 9th Circuit case, citing a mandatory quiet period ahead of its planned initial public offering on the Shanghai Stock Exchange. Syngenta has previously said there was “no credible evidence” paraquat causes Parkinson’s.

Jeannie Economos, a pesticide safety project coordinator with the Farmworker Association of Florida, in a statement called it “unconscionable that EPA so devalues the lives of farmworkers as to allow the continued use of this harmful toxic pesticide.” The plaintiffs are represented by Earthjustice.

In agricultural settings, paraquat is mostly applied to soybean, corn and cotton crop fields to control invasive weeds and grasses, according to the EPA. The agency first registered the substance in 1964 but it must undergo a registration review every 15 years. EPA’s approval is restricted to licensed commercial users only.

The Farmworker Association of Florida and its co-plaintiffs, which include The Michael J. Fox Foundation for Parkinson’s Research, said in a statement that some scientific studies have found that paraquat can increase the risk of Parkinson’s.

The groups also criticized EPA for re-approving the substance’s use despite its determination that “exposure to paraquat can damage the respiratory system and eyes,” which they said leaves farmworkers exposed to “unreasonable risks.”

The EPA’s interim re-approval includes new measures to protect individuals from harmful exposure to the chemical, it has said. For instance, the agency has limited the acreage on which it can be sprayed from airplanes within a 24-hour period. It has said that it must still complete its evaluation of paraquat’s impact on threatened and endangered species and review its potential effects on the endocrine system before issuing a final registration decision.

Paraquat has been banned altogether across much of the world, including by the European Union, China and Brazil.

One winner from Biden’s climate bill: GOP governors who hate it 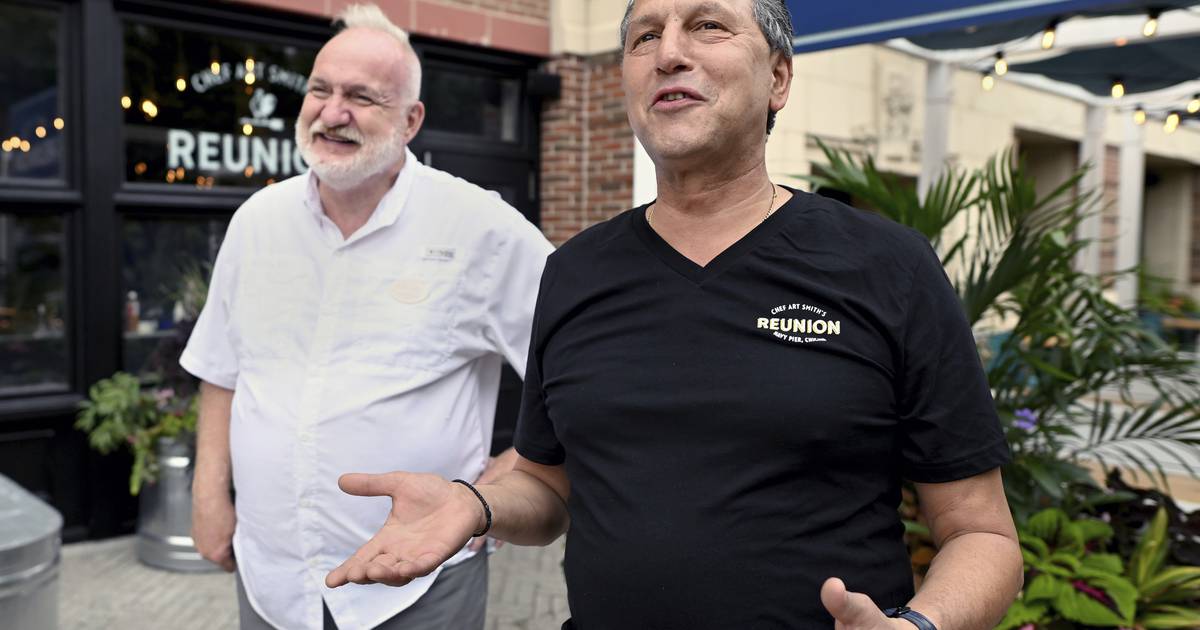 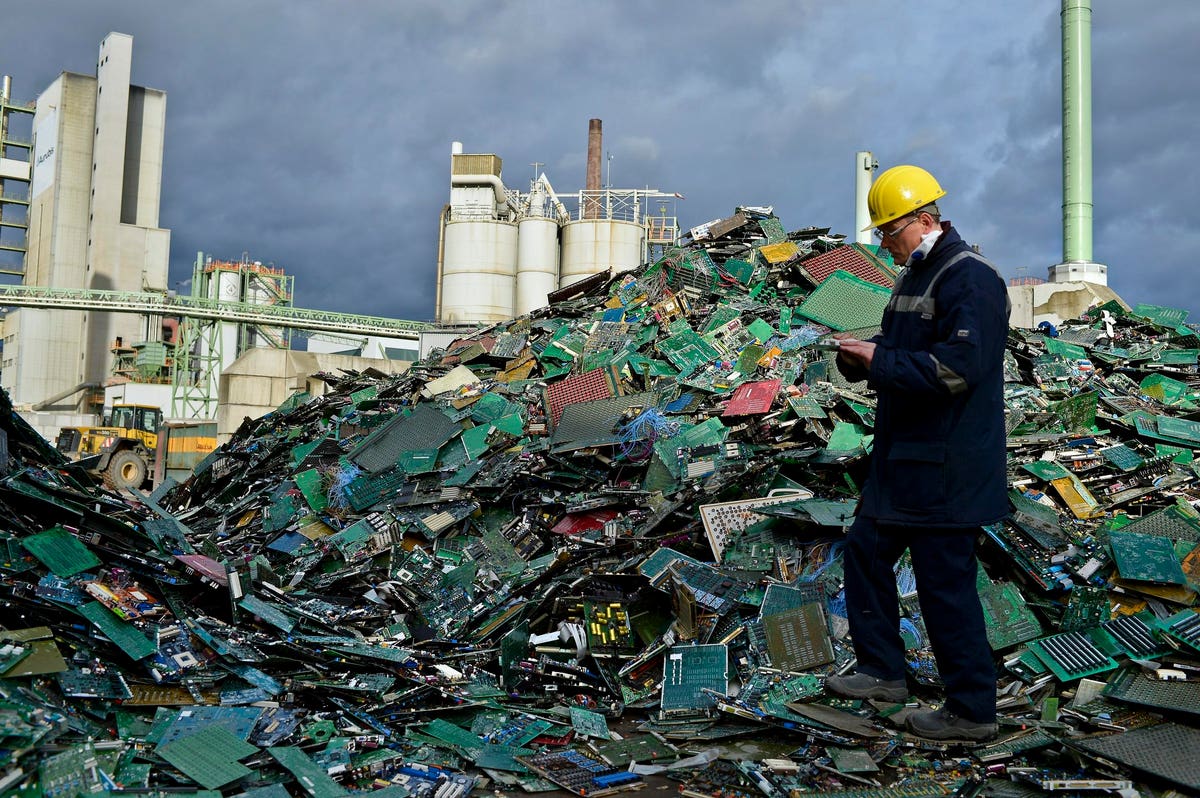 I Am Buying Cadence Design And You Should Too 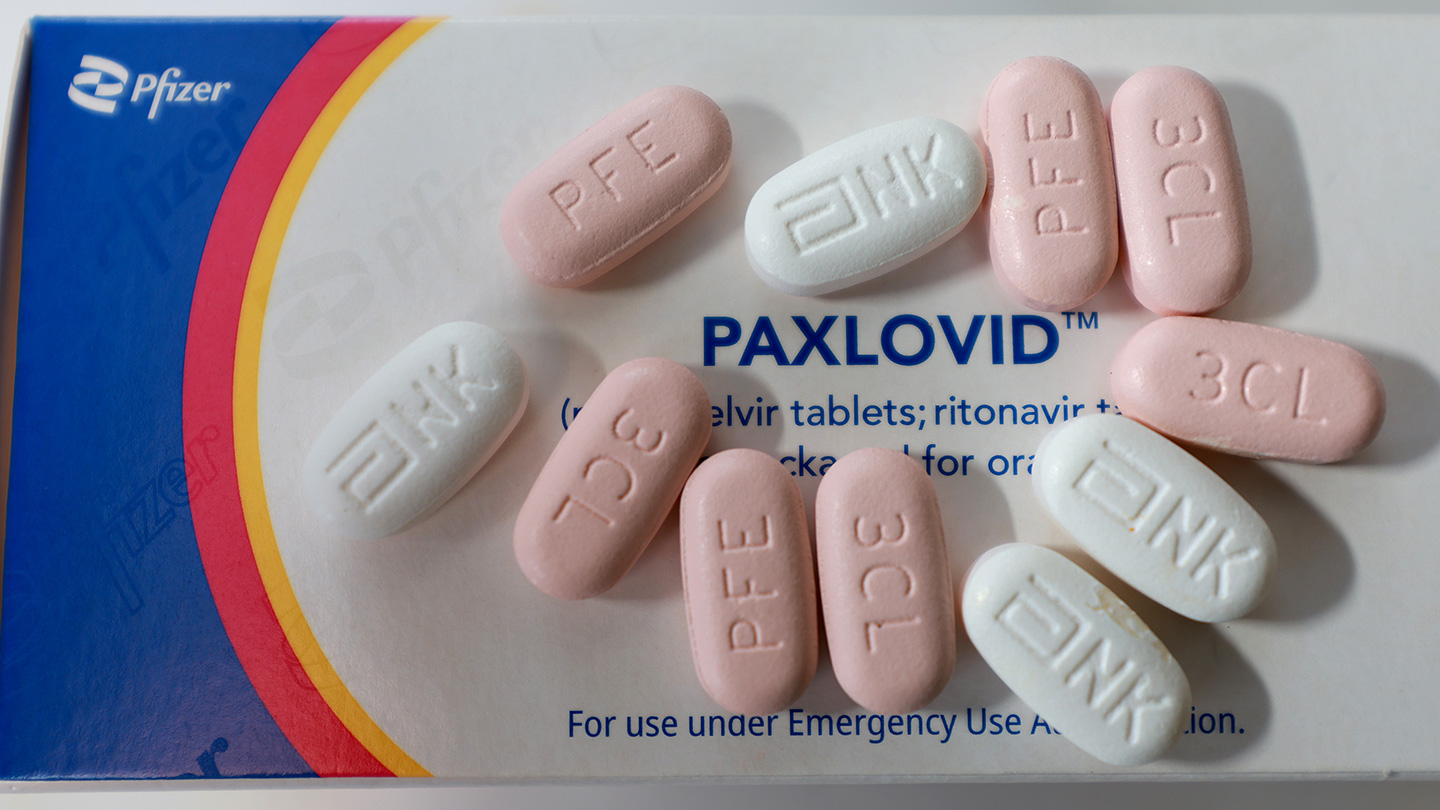 COVID-19 infections can rebound, even without taking Paxlovid
5 mins ago

COVID-19 infections can rebound, even without taking Paxlovid