BERLIN — With the death toll surpassing 160 and rescue efforts intensifying, the once-in-a-millennium floods that ravaged Germany and much of Western Europe this week had by Saturday thrust the issue of climate change to the center of Germany’s politics and its campaign for pivotal elections this fall that will replace Chancellor Angela Merkel after 16 years in power.

The receding floodwaters revealed not only extensive damage — homes wiped away, businesses lost, electricity and sewer systems knocked out and hundreds of vehicles destroyed — but also bitter political divides on climate policy in a week when the European Union rolled out the globe’s most ambitious proposals to cut carbon emissions in the next decade.

Though German authorities said it was still too early to place a figure on the damage, its sheer scale shifted the debate from calls not to politicize the catastrophe to the realization that the policies behind it must now play a central role in deciding who will take over leadership after the election on Sept. 26.

“The Weather is Political,” Germany’s ARD public television said in its lead editorial on the Friday evening news.

“For a long time, chatting about the weather was synonymous with triviality. That’s over now,” it said. “The weather is highly political; there is hardly any nonpolitical weather anymore, especially not during an election campaign.”

The death toll in Germany climbed to at least 143 on Saturday, while the toll across the border in Belgium stood at 27, the authorities there said.

On Saturday, rescue workers were still sifting through ruin across the region. The German news media was filled with images of homes still submerged in muddy brown water up to the second floor and of bridges reduced to crumbled heaps of stone or tangled metal pylons.

Tales of tragedy emerged, as well, perhaps none more poignant than in Sinzig, where neighbors recalled hearing the screams from disabled residents trapped in the waters that gushed into the lower floors of the residential home where a lone night watchman was powerless to save them. The event vividly raised tough questions about whether the authorities had been prepared and why flood warnings were not acted on more aggressively by local officials.

More than 90 of those who died in Germany had lived in towns and villages in the valley of the Ahr River in the western state of Rhineland-Palatinate, the police said. Local authorities set up a hotline for citizens in the hard-hit area needing support, whether material or psychological, and issued a call for equipment to help provide basic infrastructure and even clean drinking water.

Ms. Merkel, who turned 67 on Saturday and has said she will leave politics after the election, was expected to visit the district on Sunday to survey the scope of the destruction, her office said. She spoke with the governor of Rhineland-Palatinate by video link on Friday, hours after touching down in Berlin from her trip to Washington.

While in the United States, the chancellor and President Biden signed a pact that included a commitment to “taking urgent action to address the climate crisis,” which is to include stronger collaboration “on the policies and energy technologies needed to accelerate the global net-zero transition.”

The European Union’s ambitious blueprint, announced Wednesday, is part of plans to make the 27-country bloc carbon-neutral by 2050, and will arguably affect no European country more than Germany, the continent’s largest economy and its industrial powerhouse.

Coming a day later, the extensive flooding, which affected Belgium, Switzerland and the Netherlands, in addition to Germany, immediately drew parallels between the calamity and the effects of climate change from environmental activists and wide range of politicians.

Armin Laschet, 60, the conservative governor of North Rhine-Westphalia, who is looking to succeed Ms. Merkel, has lauded his regional government for passing legislation on climate change, but critics point to the open-pit soft coal mines in the state that are still threatening local villages and his repeated emphasis on the importance of Germany remaining an industrial powerhouse.

When pressed on Thursday during an interview on WDR local public television over whether the floods would be a catalyst for him to take a stance toward climate change, Mr. Laschet snapped at the moderator.

“I am a governor, not an activist,” he said. “Just because we have had a day like this does not mean we change our politics.”

After seeing the nuclear power plant at Fukushima, Japan, melt down after a tsunami hit, the chancellor backtracked on her government’s decision to extend the country’s dependence on nuclear power until 2033. The disaster led her to reset the target shutdown date to 2022, while increasing the amount of energy powered by renewable sources.

Floods have a history of influencing political campaigns in Germany. In 2002, pictures of Chancellor Gerhard Schröder wading in rubber boots through streets awash in the muddy waters of the swollen Elbe, while his conservative rival remained on vacation, are credited with helping him win the election that year.

Perhaps wary of that lesson, Annalena Baerbock, 40, who is the Greens party candidate for chancellor and Mr. Laschet’s strongest rival, cut short her vacation to visit stricken areas in Rhineland-Palatinate on Friday.

She called for immediate assistance for those affected, but also issued an appeal to better protect “residential areas and infrastructure” from extreme weather events, which she linked to the changing climate.

Whether the flooding will be enough to lift support for the Greens remains to be seen. After enjoying an initial surge of excitement surrounding the announcement of Ms. Baerbock’s campaign — she is the only woman running to replace the country’s first female chancellor — support for the Greens has now dipped to around 20 percent in polls.

That puts the party in second place behind Mr. Laschet’s conservatives, who have been climbing to around 30 percent support, the latest surveys show.

“In the next two months, there will always be extreme weather events somewhere in the world,” said Thorsten Faas, a political scientist at the Free University in Berlin. “The focus is set after the catastrophe in Rhineland-Palatinate and North Rhine-Westphalia. The topic will determine the election campaign.”

Olaf Scholz, 63, Ms. Merkel’s finance minister who is running for the chance to replace her and return his Social Democratic Party to the chancellery, also headed on Friday to flooded regions in Rhineland-Palatinate, where he pledged swift help from the government and linked the disaster to climate change.

“I am firmly convinced that our task is stopping human-made climate change,” Mr. Scholz told ZDF public television. He praised his party’s role in passing some of Germany’s first climate laws when the Social Democrats governed with the Greens from 1998 to 2005, but called for a stronger effort to move toward a carbon-neutral economy.

“What we still have to do now is get all those who have resisted right up to the end that we raise the expansion targets for renewable energies in such a way that it also works out with a CO2-neutral industry to give up this resistance,” he said.

While the focus at the moment is on the role that environmental issues will play in the election campaign, questions are also being raised over whether the chancellor, who was a champion for combating climate change going back to 1995, when she presided over the United Nations’ first Climate Conference in Berlin, actually pushed her own country hard enough.

Once she came into power, it proved harder to persuade her country’s powerful industrial and automobile lobbies — key supporters of her conservative party — to do their part.

The result was legislation that Germany’s highest court ruled in April was not aggressive enough in its attempts to bring down emissions. It ordered the government to strengthen the law to ensure that future generations would be protected.

“In recent years, we have not implemented many things in Germany that would have been necessary,” said Malu Dryer, the governor of Rhineland-Palatinate state, said in an interview with the Funke media consortium.

She urged German consumers to support climate-neutral products and the country to “show more speed,” adding that climate change is no longer an abstraction. “We are experiencing it firsthand and painfully,” Ms. Dryer said.

Check Out the Newest Companies on The Muse 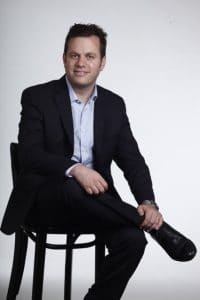 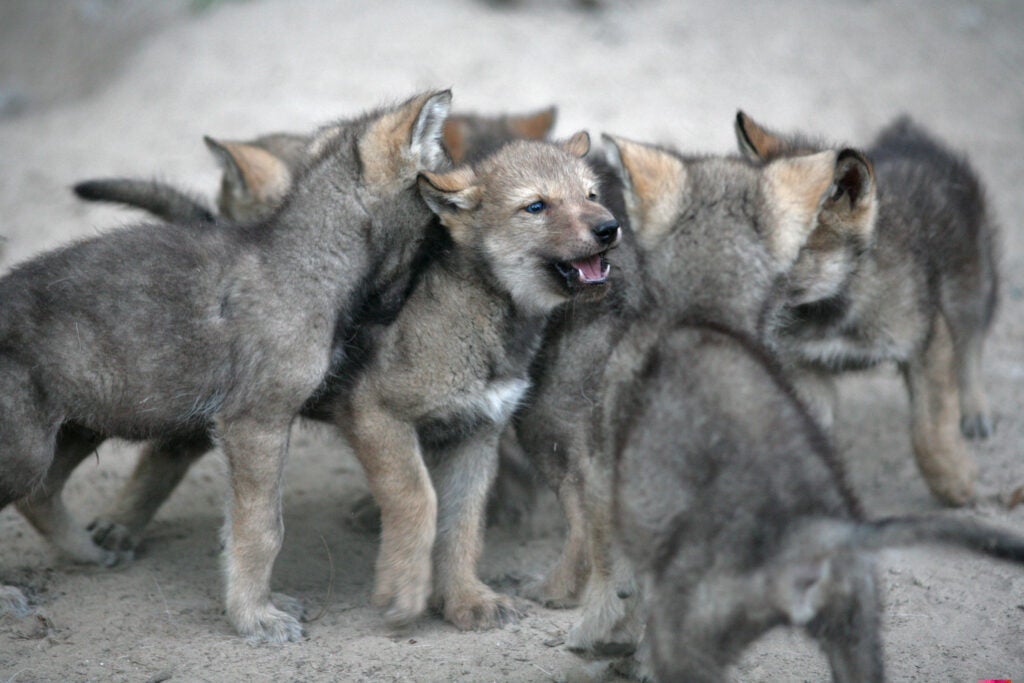 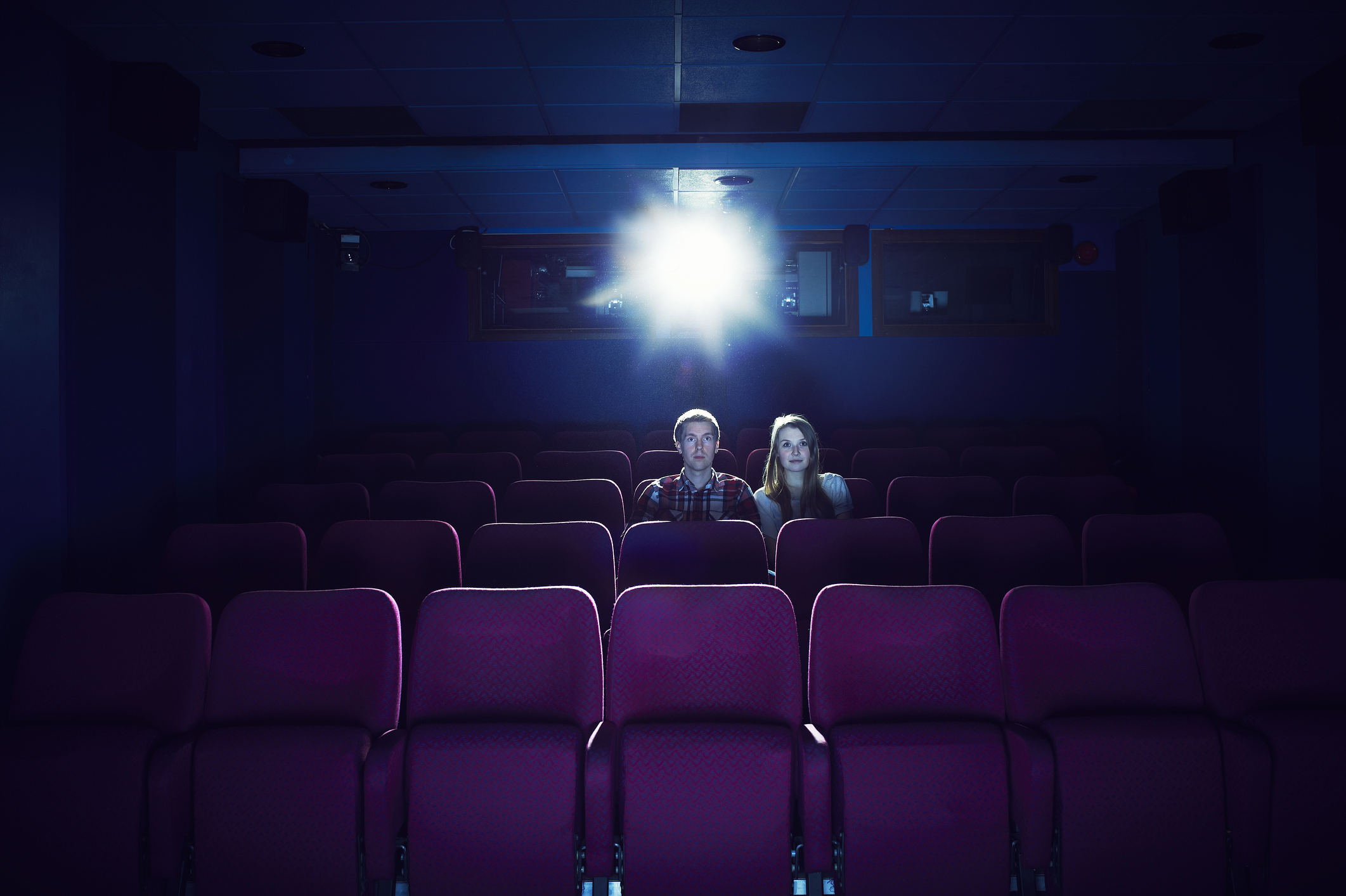 Instead of AMC, Buy This Reopening Stock | The Motley Fool
5 mins ago

Instead of AMC, Buy This Reopening Stock | The Motley Fool