Humana and Centene Corporation filed suit against Merck, alleging that the drugmaker ran a “monopolistic scheme” to delay generic challengers to its cholesterol medications Zetia and Vytorin.

In the separate suits filed in New Jersey federal court, the insurers say that once the exclusivity period for Zetia ran out, generic drug manufacturer Glenmark filed to launch a generic to compete with Merck’s branded product.

However, Merck suit the generic drug company, saying that its launch would infringe on one of its patents on Zetia. The suit was quickly settled, and Glenmark agreed to delay a generic launch for five years, according to the insurers’ complaints, with that product hitting the market in December 2016.

Centene said in the suit that it had “overpaid by hundreds of millions of dollars” for branded prescriptions for its members.

“As a result of Merck’s monopolistic scheme and its anti-competitive agreement with Glenmark, Merck reaped billions of dollars in additional sales of Zetia and Vytorin. Glenmark also reaped millions of dollars in additional profits once its product finally reached the market,” Centene said. “Meanwhile, health plans, like the Centene Companies, were forced to significantly overpay for Zetia and Vytorin because there were no generic equivalents of Zetia.”

Kaiser Permanente Health Plan filed a similar suit against Merck in July over the “pay for delay” deal on Zetia and Vytorin.

“Pay for delay” arrangements are controversial among payers, but pharmaceutical companies argue that extending their exclusivity periods is critical to recouping research and development costs. Critics instead say that they allow drug manufacturers to pad their bottom lines by monopolizing the market with pricey branded drugs for longer lengths of time.

Merck had not responded to a request for comment as of the time of publication. 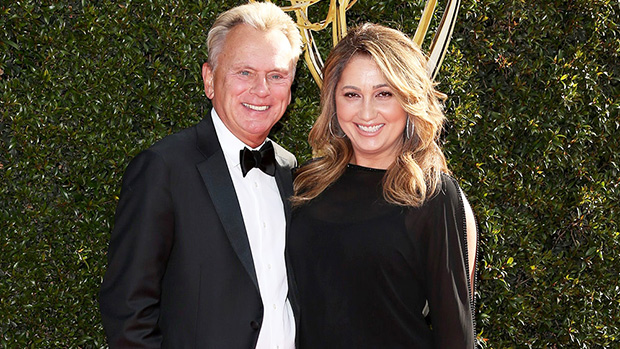 Pat Sajak’s Wife Lesly Brown: Everything To Know About Their 30+ Year Marriage, Plus His Previous Spouse
4 seconds ago 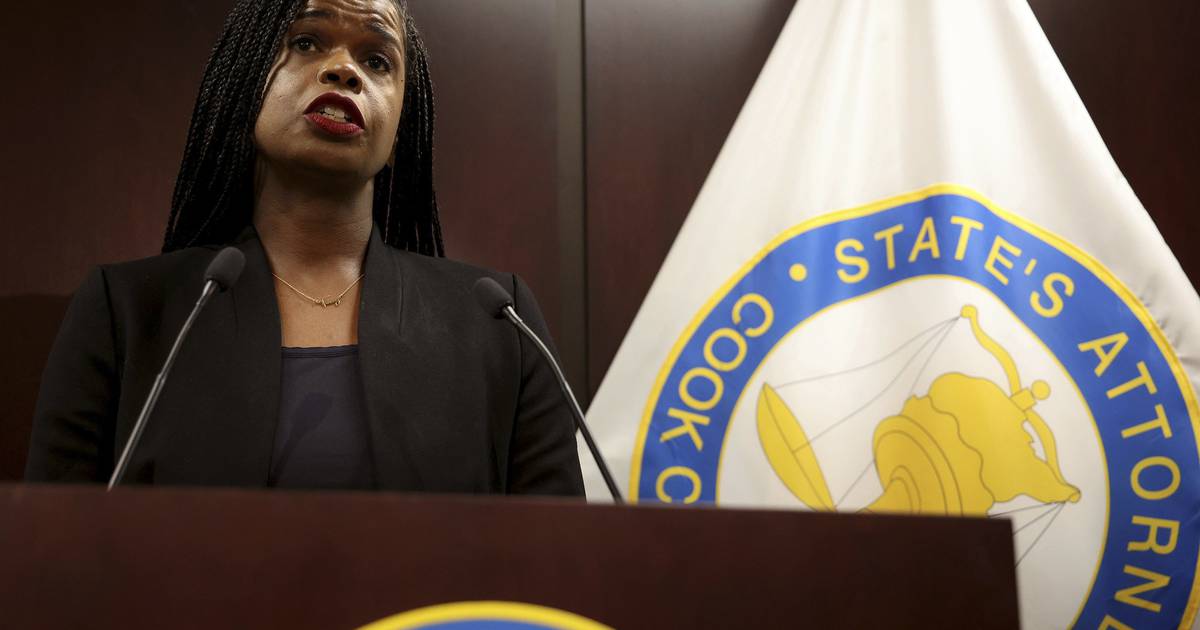 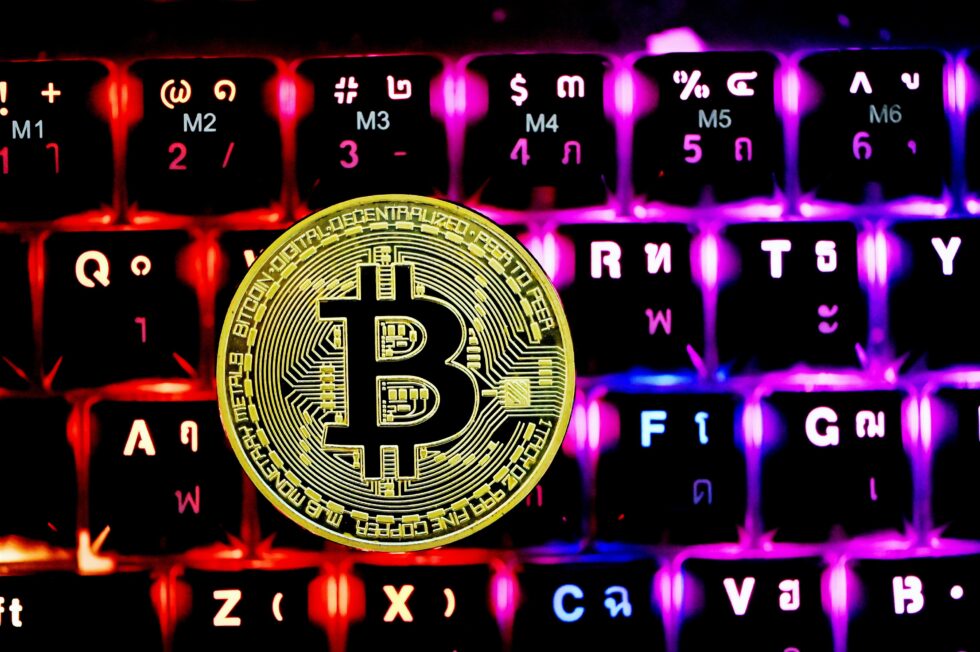 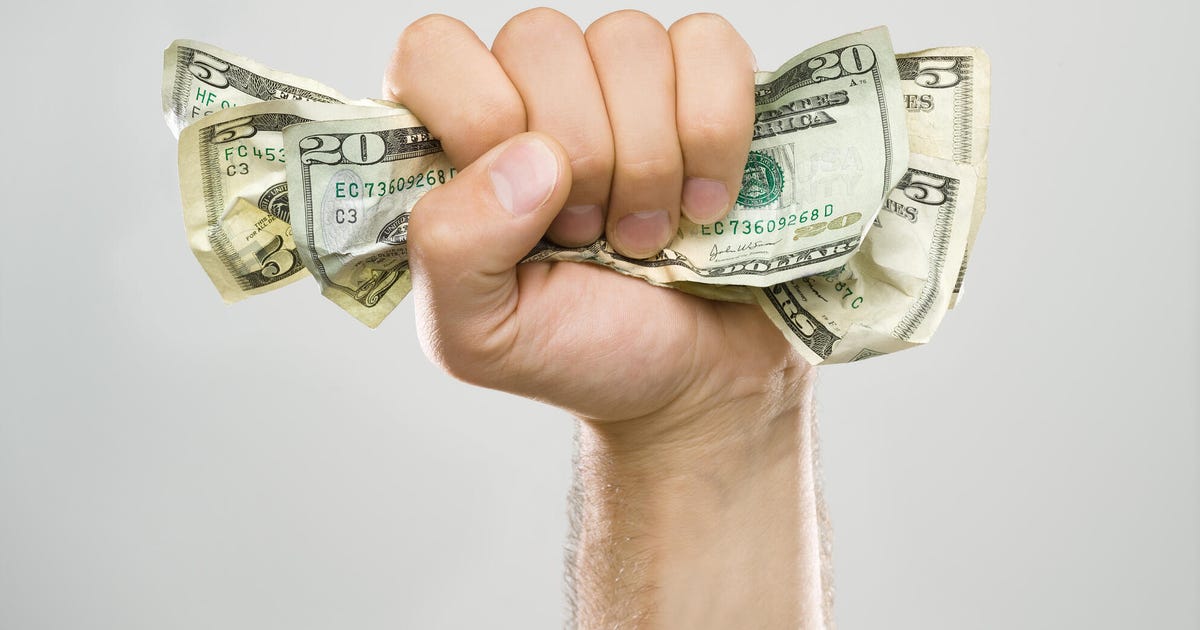 State Tax Rebates: These States Are Sending out Checks in August
7 mins ago

State Tax Rebates: These States Are Sending out Checks in August