Houston Methodist Neurological Institute researchers from the department of neurosurgery shrunk a deadly glioblastoma tumor by more than a third using a helmet generating a noninvasive oscillating magnetic field that the patient wore on his head while administering the therapy in his own home. The 53-year-old patient died from an unrelated injury about a month into the treatment, but during that short time, 31% of the tumor mass disappeared. The autopsy of his brain confirmed the rapid response to the treatment.

“Thanks to the courage of this patient and his family, we were able to test and verify the potential effectiveness of the first noninvasive therapy for glioblastoma in the world,” said David S. Baskin, M.D., FACS, FAANS, corresponding author and director of the Kenneth R. Peak Center for Brain and Pituitary Tumor Treatment in the Department of Neurosurgery at Houston Methodist. “The family’s generous agreement to allow an autopsy after their loved ones’ untimely death made an invaluable contribution to the further study and development of this potentially powerful therapy.”

In a case study published in Frontiers in Oncology Baskin and his colleagues detailed the journey of their pioneering patient who suffered from end-stage recurrent glioblastoma, despite a radical surgical excision, chemoradiotherapy and experimental gene therapy.

Glioblastoma is the deadliest of brain cancers in adults, nearly always fatal, with a life expectancy of a few months to two years. When the patient’s glioblastoma recurred in August 2019, Baskin and his team, already working on the OMF treatment in mouse models, received FDA approval for compassionate use treatment of the patient with their newly invented Oncomagnetic Device under an Expanded Access Program (EAP). The protocol also was approved by the Houston Methodist Research Institute Institutional Review Board.

The treatment consisted of intermittent application of an oscillating magnetic field generated by rotating permanent magnets in a specific frequency profile and timing pattern. First administered for two hours under supervision in the Peak Clinic, ensuing treatments were given at home with help from the patient’s wife, with increasing treatment times up to a maximum of only six hours per day.

The Oncomagnetic Device looks deceptively simple: three oncoscillators securely attached to a helmet and connected to a microprocessor-based electronic controller operated by a rechargeable battery, an invention by case study co-author Dr. Santosh Helekar. During the patient’s five weeks of treatment, the magnetic therapy was well-tolerated and the tumor mass and volume shrunk by nearly a third, with shrinkage appearing to correlate with the treatment dose.

“Imagine treating brain cancer without radiation therapy or chemotherapy,” said Baskin. “Our results in the laboratory and with this patient open a new world of non-invasive and nontoxic therapy for brain cancer, with many exciting possibilities for the future.”

Materials provided by Houston Methodist. Note: Content may be edited for style and length.

Packers’ Rodgers on pitch count to preserve arm
2 seconds ago

5 Things to Do Before You go the Dealership 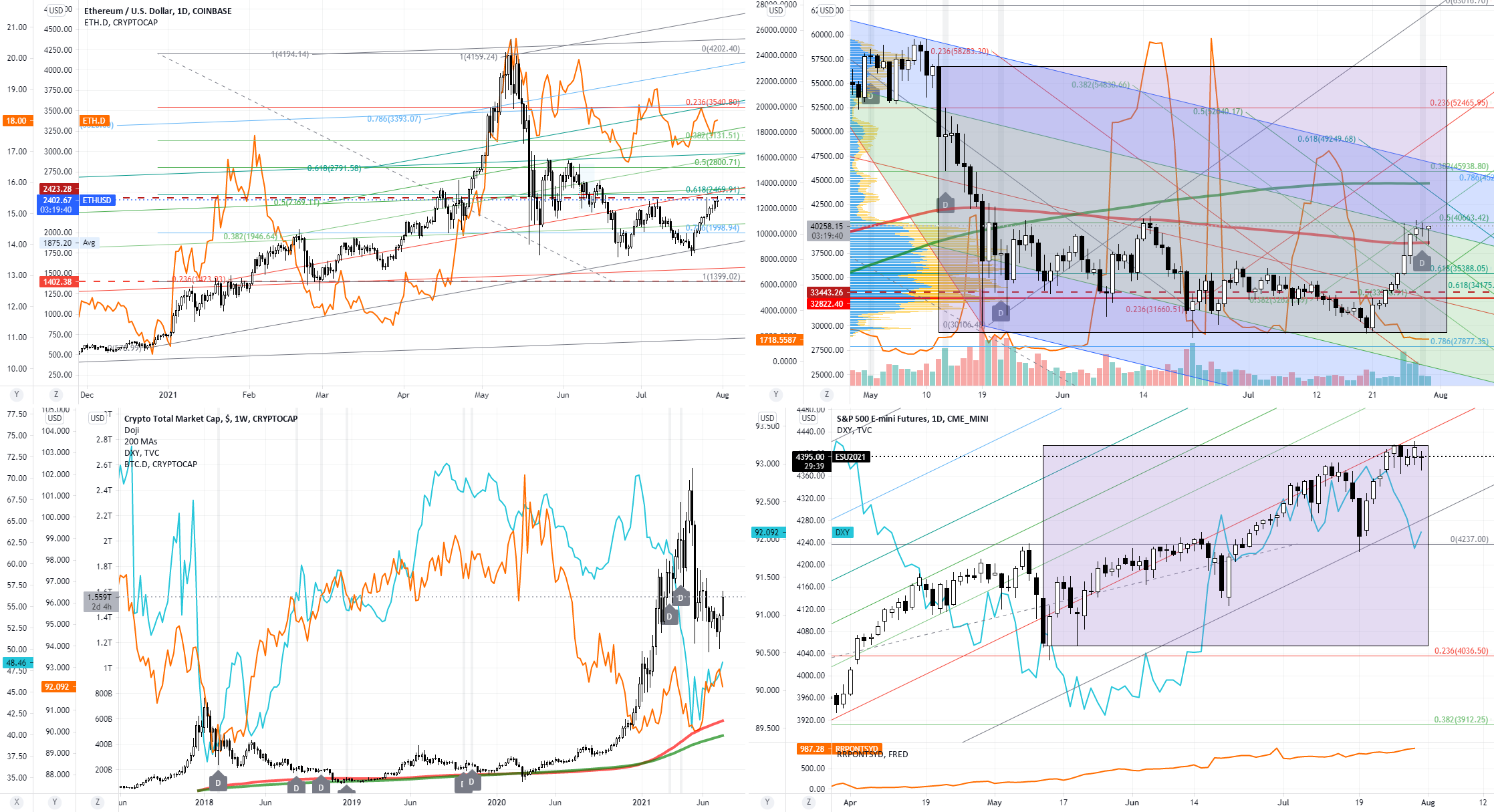 Macro analysis of the Crypto market in relation to equities/DXY for COINBASE:ETHUSD by Abstractions
8 mins ago

Macro analysis of the Crypto market in relation to equities/DXY for COINBASE:ETHUSD by Abstractions