Every time we wash our synthetics, little bits of plastic leach out of our clothes, swirl down the drain, and make their way into the ocean.

Those tiny shreds are called microfibres, a type of microplastic formed after larger materials have broken down. At five millimetres or smaller, they’re a growing problem in the world’s waters. They harm the food chain, showing up in plankton, the digestion systems of mammals, and seafood consumed by humans.

A report by the International Union for Conservation of Nature found 35 per cent of primary microplastic pollution comes from synthetic clothing and textiles, with the remaining from cigarette butts, personal care products and other plastic products. In the Arctic of Eastern Canada, researchers found they were present in almost all water samples.

Get top stories in your inbox.

Our award-winning journalists bring you the news that impacts you, Canada, and the world. Don’t miss out.

It’s part of the larger picture of Canada’s plastic problem, which sees 3.3 million tonnes of plastic thrown away each year, with only nine per cent making it to the recycling bin.

However, a new study from Ocean Wise offers a hopeful perspective, says Laura Hardman, director of its Plastic Free Oceans campaign. The report, released this month, found microplastic can be significantly reduced by upgrading filters in washing machines. The new filters have the potential to catch up to 90 per cent of microfibres.

Researchers tested two types of lint traps, by LINTLUVR and Filtrol, which Hardman said most washing machine brands could incorporate into their existing systems to cut down on plastic waste. Clothing corporations could also use more-efficient filters and do a pre-wash before sending goods to consumers, the report suggests, since most fabrics shed the majority of their microfibres during the first wash. Also, an option is to have businesses vacuum away the particles during production.

What people are reading

Washing machine filters aren’t the be-all and end-all to solving microfibre pollution, but Hardman says they could be an effective and immediately available intervention. The filters can be used with any machine, although depending on the size of your machine hose, a pliable hose and clamp might be needed to fit the filter to the machine.

“On average, 533 million microfibres are being released by your average Canadian and U.S. households and discharged into the environment. And that adds up to 85 quadrillion microfibres, believe it or not, into the wastewater annually in Canada in the U.S.,” she explained, referencing an earlier Ocean Wise study.

“To visualize it, that’s the equivalent of 10 blue whales of microfibres entering our oceans, rivers and lakes every year.”

An @OceanWise report found microplastics can be significantly reduced by upgrading filters in washing machines. The new filters have the potential to catch up to 90 per cent of microfibres. #PlasticPollution

The study of microplastics is still relatively new, says Hardman, who explains that further research needs to be done to explain what percentage of microfibres are released once garments are brought home versus during the production process, as well as the breadth of the effects on humans and animals.

A 2019 University of Victoria study looked into the latter, and it found that people are consuming tens of thousands of plastic particles per year. Again, researchers say the full impacts need to be further analyzed, but that it’s an important step in understanding plastic pollution.

Not only can microplastics be ingested, but they exist in the air and can be breathed in, explains lead author Kieran Cox.

“Human reliance on plastic packaging and food-processing methods for major food groups, such as meats, fruits and veggies, is a growing problem. Our research suggests microplastics will continue to be found in the majority — if not all — of items intended for human consumption,” said Cox.

“We need to reassess our reliance on synthetic materials and alter how we manage them to change our relationship with plastics.”

So do corporations, says Hardman, who says clothing businesses can do things like design fleece (a main microfibre culprit) to have lower shed rates and create long-lasting garments.

The report is part of the organization’s ongoing microfibre project, which sees collaborations between players in the clothing industry as well as government to work towards microplastic solutions, so she’s hopeful that more businesses will start to adopt suggested practices.

Individuals can purchase long-lasting garments or secondhand items, rather than fast-fashion goods, which are more likely to shed microfibres.

“We are all part of the system. And we all have a role to play in tackling this very real problem, which is only going to grow if we don’t take action now.”

Larsen & Toubro rating – Buy: Earnings miss no cause for concern
7 seconds ago

Larsen & Toubro rating – Buy: Earnings miss no cause for concern 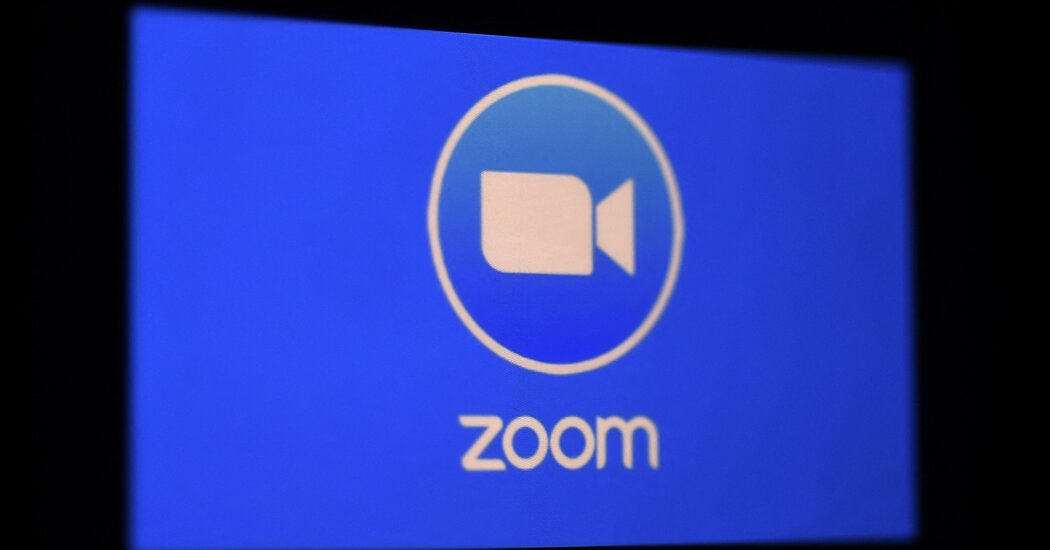 Zoom Agrees to Settle Lawsuit Over ‘Zoombombing’
1 min ago 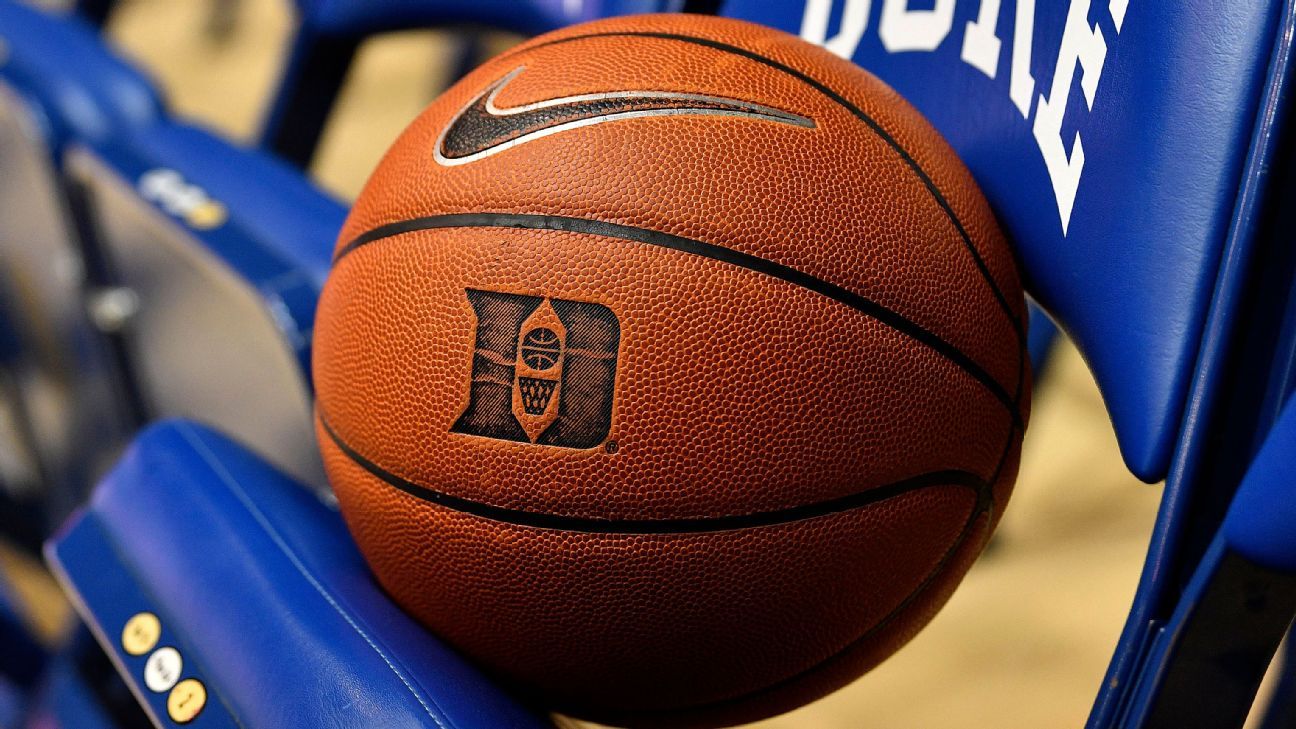 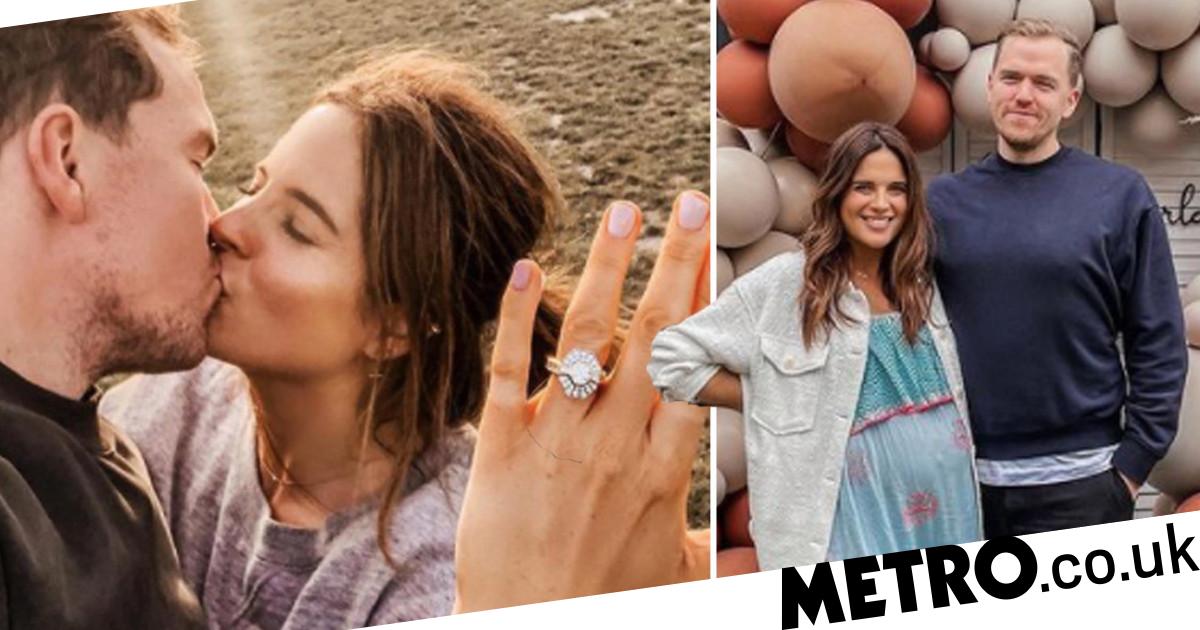 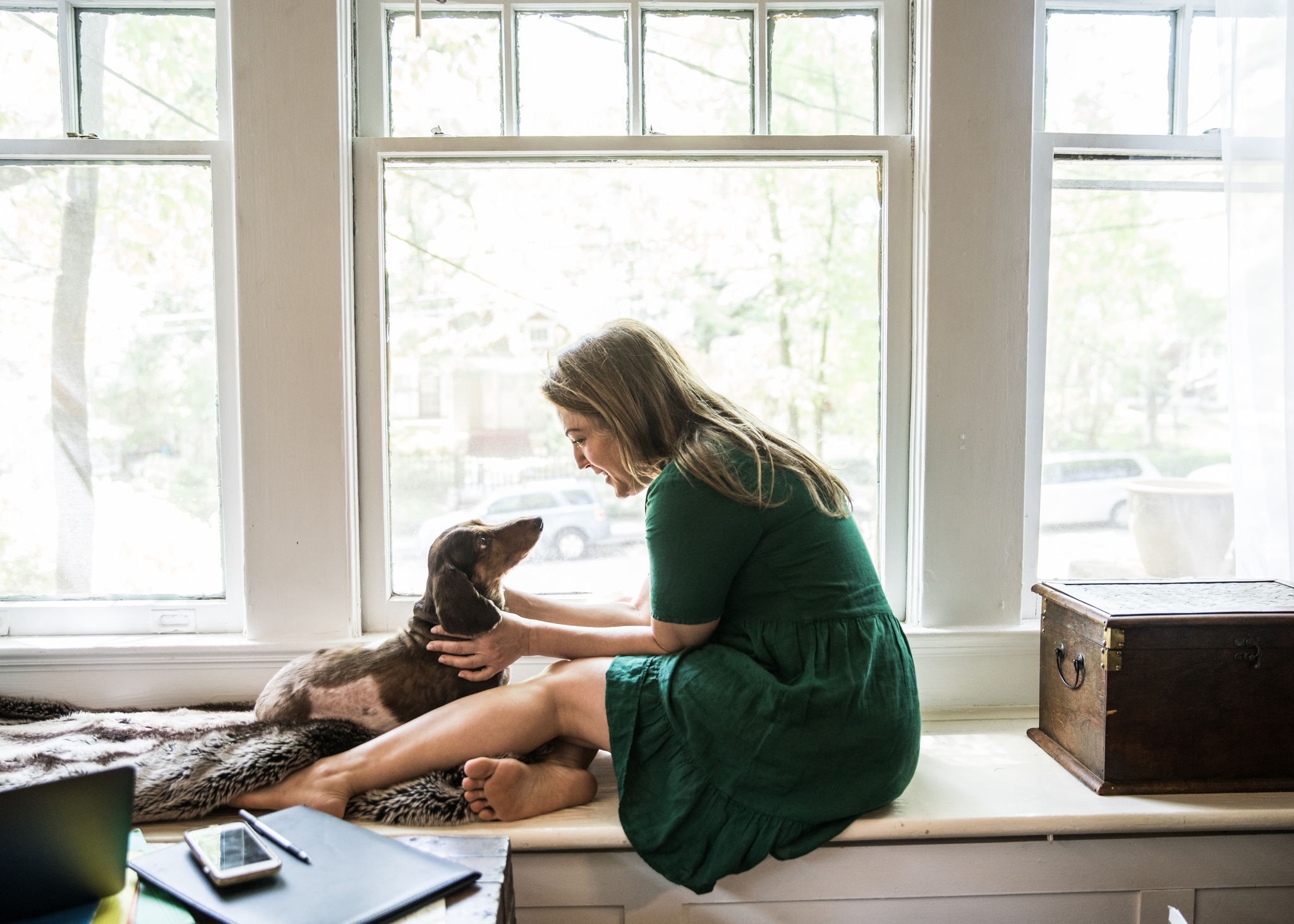 Can Chewy Stock Be a Long-Term E-Commerce Winner? | The Motley Fool
12 mins ago

Can Chewy Stock Be a Long-Term E-Commerce Winner? | The Motley Fool