A recently released Pew Research Center survey found that 60 percent of Americans want to live in communities where “houses are larger and farther apart, but schools, stores and restaurants are several miles away.” That’s an increase over the last two years and leaves only 39 percent who say they’d rather live “closer to each other, but schools, stores and restaurants are within walking distance.”

In a tweet about the study, the think tank framed the shift as a result of the Covid-19 pandemic. That may be the reasoning that the respondents had when answering. Looking at the chart, though, I only saw a major self-inflicted handicap to America actually halting climate change’s effects.

Americans love their space. The desire for a wide, sweeping plot of land is baked into the country’s mythos. It’s part of why our culture latched onto cars in the mid-20th century. No longer was living far apart from one’s neighbors or life’s various necessities an inconvenience. The post-WWII economic boom that made car ownership cheaper and more accessible was the engine of the suburb, freeing white Americans from the need to live near their place of work — or the “undesirables” they left behind in the cities.

And as the forlorn traveling salesmen in Broadway’s “The Music Man” lamented, cars made it so that people could travel much further to get what they needed, opposed to the local grocer or general store. Together, these two factors — housing and car-ownership — shaped the way the U.S. functions. But with vehicle emissions making up nearly 30 percent of the greenhouse gases the U.S. produces each year, the way we function is killing the planet.

Only in a car-centric society would people not want the ability to walk to things. This may be projecting, but I’m pretty sure that most of the respondents who say they don’t mind being far from the places they regularly go aren’t planning on biking there. And in such sprawling areas, public transit is usually unreliable — if not nonexistent.

Only in a car-centric society would people not want the ability to walk to things.

That wasn’t inevitable. As Jonathan English argued in Bloomberg’s CityLab, it was a choice that U.S. transit agencies made. Rather than compete with car ownership by improving services, they cut costs, further driving away potential riders. Places with infrequent service struggle to gain users, stymieing investment that would make riding the train or bus more convenient.

Multiple studies have shown that there’s greater interest in public transit in places with denser population. Here’s how urban planner Christof Spieler put it in his book, “Trains, Buses, People: An Opinionated Atlas of US Transit”:

At somewhere around 3,000 people per square mile, it makes sense to operate some level of infrequent local bus service. This level of density is common in US cities, both in prewar neighborhoods and postwar car-oriented suburbia. Here, while an hourly bus will get ridership, transit will never be the most convenient mode, and most people will choose to drive. Somewhere around 10,000 people per square mile, though, transit reaches a tipping point. Here, the sheer number of people are enough to justify frequent service. Moreover, walking and biking become useful for short trips, which makes it easier for people to live without cars and makes transit more desirable.

But that level density is exactly what many American communities have spent decades trying to prevent. Zoning laws that limit land use to single-family homes keep population density artificially low. Lower density, in turn, helps keep property values artificially high as housing becomes a scarce resource. Also, the lack of mixed-use buildings that can, for example, house businesses on a ground floor, prevent the build-up of commercial areas for residents to easily access.

There’s a lot to unpack here about the NIMBYism at play in these zoning laws that hinder adding mass transit options in even denser suburban areas. For some, the major concern is the cost of actually putting in light-rail lines and bus routes. Others, ironically, worry that greater housing availability will lead to more traffic, a problem with a rather obvious solution at hand — more public transportation.

For others, though, it’s a fear that more multi-family housing will drive down property values, especially if those housing options are actually affordable to people not making enough to buy a home.

Much of the concern is just thinly coded racism. As MSNBC columnist Kevin Kruse has written, so much of the suburbs’ history is wrapped up in white flight from cities and into the protective arms of federal redlining. The idea that public transit will allow riffraff from the cities access to suburban enclaves is a major hindrance in getting new transit options.

The result is a world where cars remain, by far, the dominant mode of transit. And with the world depending on a reduced use of fossil fuels, something has to change in the country that has the most cars on the road.

I’m not saying that every Pew respondent who wants a bigger house or owns a car is directly exacerbating climate change. What I am saying is that if you’re in favor of traveling farther to things, at least have the decency to back heavy investment in public transportation.

Hayes Brown is a writer and editor for MSNBC Daily, where he helps frame the news of the day for readers. He was previously at BuzzFeed News and holds a degree in international relations from Michigan State University. 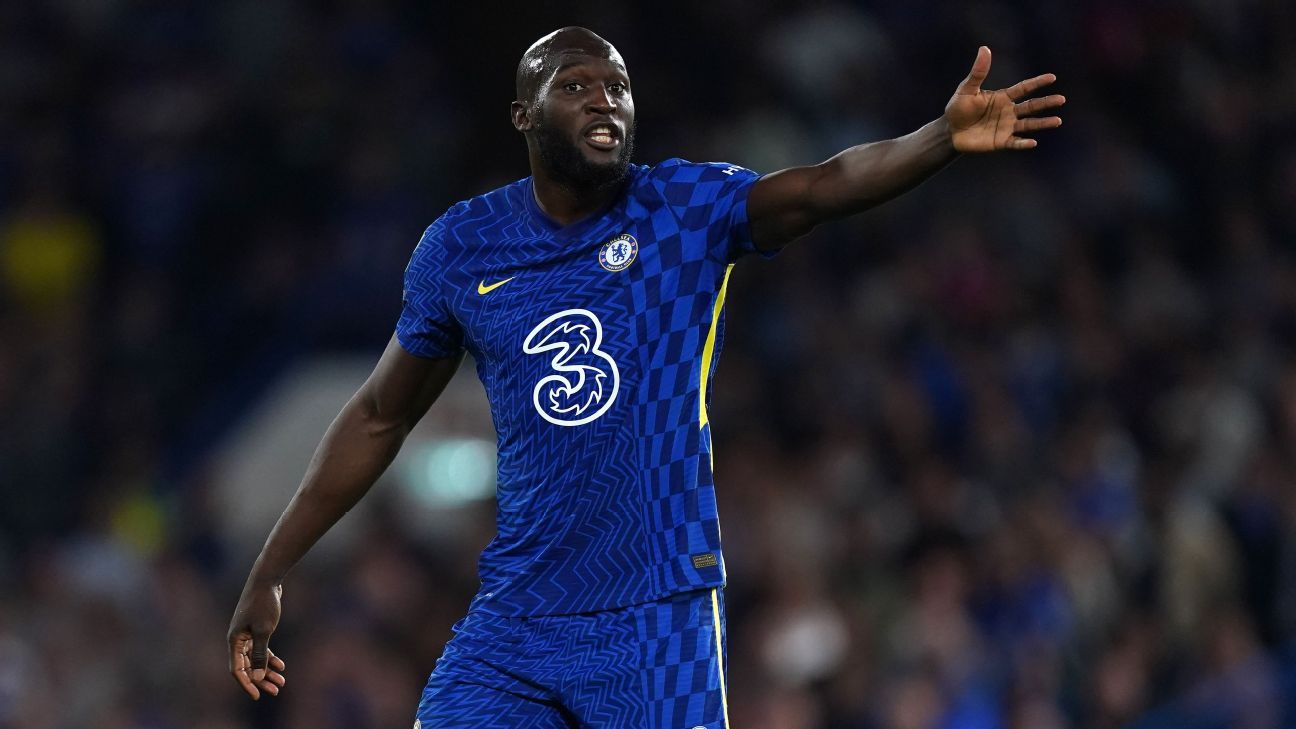 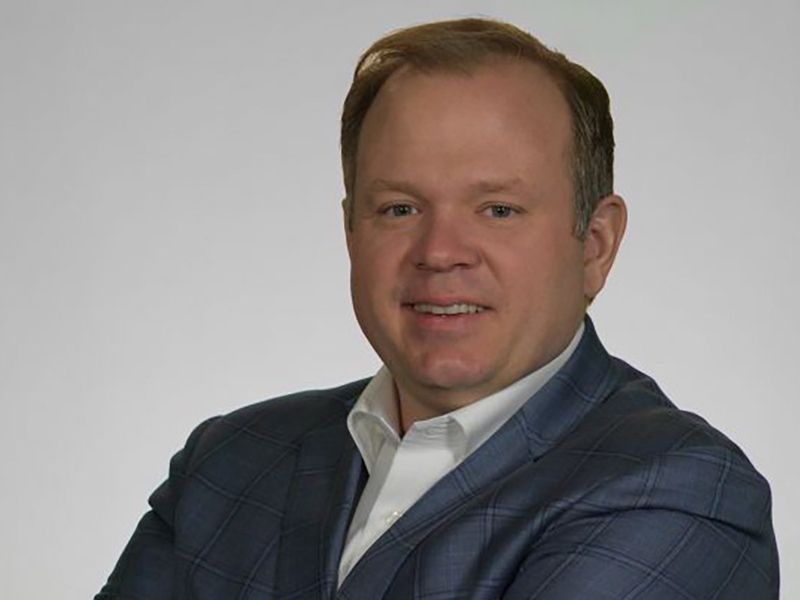 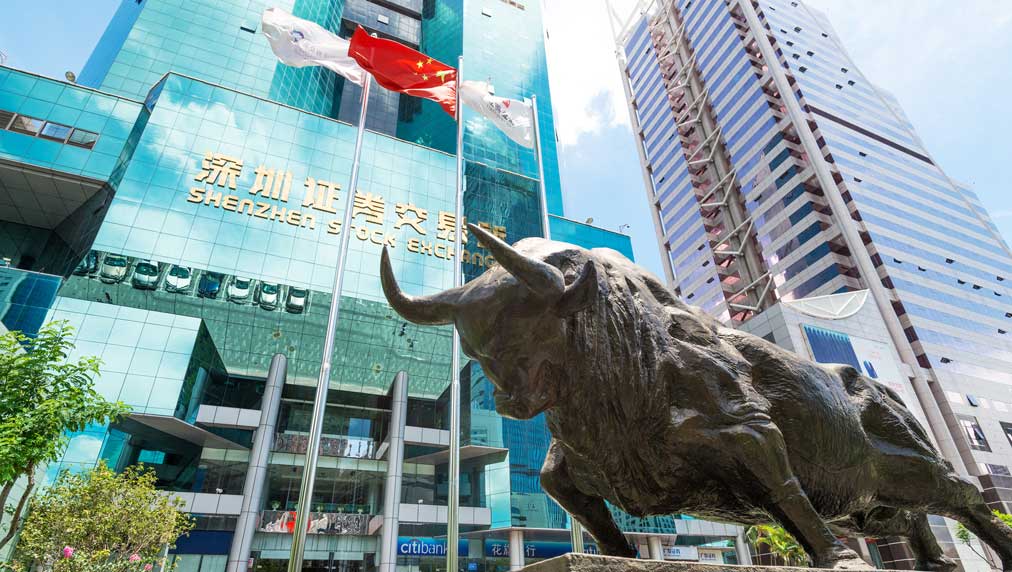