The administration’s interim final rule released late Thursday details how to handle disputes between payers and providers over out-of-network charges. But providers chafed at the rule’s direction for independent arbiters to rely on a benchmark rate to settle disputes.

The rule “ignores congressional intent and flies in the face of the Biden administration’s stated concerns about consolidation in the healthcare marketplace,” said Gerald Harmon, M.D., the American Medical Association’s president, in a statement Friday.

The concerns stem from guidance given to independent arbiters in settling disputes. Under the final rule, a payer and a provider agree to enter an independent dispute resolution process if they cannot settle a dispute over an out-of-network charge.

The groups must pick a certified third party and each must offer a certain amount that the arbiter will choose as the final charge.

But providers took umbrage with a key direction the rule gave to the arbiter.

The final rule states that when deciding between the amounts, the arbiter should pick whichever amount is closest to the qualified payment amount (QPA), which is an insurance plan’s median contract rate for the same or similar service in a geographic area.

The Federation of American Hospitals also added that the rule “essentially puts a thumb on the scale benefiting insurers against providers and will over time reduce patient access.”

Insurers, on the other hand, have cheered the final rule for crafting an “independent resolution process that focuses on affordability,” said Justine Handelman, senior vice president of the office of policy and representation for the Blue Cross Blue Shield Association, which represents 35 Blue Cross plans.

However, it remains unclear if the rule itself does go against lawmakers’ intent when they crafted the No Surprises Act.

Shortly after the rule’s release, lawmakers that were driving forces behind the law pledged their support.

“Today’s rule implements the No Surprises Act just as we intended and is a significant new protection for families across the country that will save countless patients from being forced to foot the bill fore care they thought was covered by their insurance,” said Rep. Frank Pallone, D-N.J., and Sen. Patty Murray, D-Wash., in a joint statement.

Pallone is head of the House Energy & Commerce Committee and Murray chairs the Senate Health, Education, Labor and Pensions Committee.

Both payers and providers lobbied heavily in Congress over how a surprise billing ban should handle out-of-network charges. Payers had endorsed an approach where out-of-network rates could not go beyond a benchmark rate similar to the QPA, but providers wanted a baseball-style arbitration method where the third party entity chooses between amounts offered by both parties.

Lawmakers eventually went with a more provider-friendly approach that included an arbitration process.

The law also did give other factors that the arbiter should take into account when deciding on which amount to choose, said Amanda Hayes-Kibreab, partner with the law firm King & Spalding, in an interview with Fierce Healthcare.

The statute “made no suggestion that any particular weight be given to the QPA or any other factor,” she said. “What it said is that the IDR entity will consider these various factors.”

Other experts say that it isn’t a surprise the rule relies so heavily on the QPA.

“There is a lot of evidence in there that the QPA is central to the law’s interpretation,” Loren Adler, associate director of the USC-Brookings Schaeffer Initiative for Health Policy, in an interview with Fierce Healthcare. “All of the decisions in arbitration have to be reported literally as a percentage of the QPA. So many things in the law are based around the QPA.”

Adler noted that the arbiter doesn’t necessarily have to go with the QPA and can choose a different amount if the provider offers credible evidence of extenuating circumstances.

The rule means that providers will have to prepare a game plan to show that their amount needs to be different from the QPA.

“The timelines of the [independent dispute resolution] process are very, very quick,” Hayes-Kibreab said. “There is not going to be any time for dilly-dallying.” 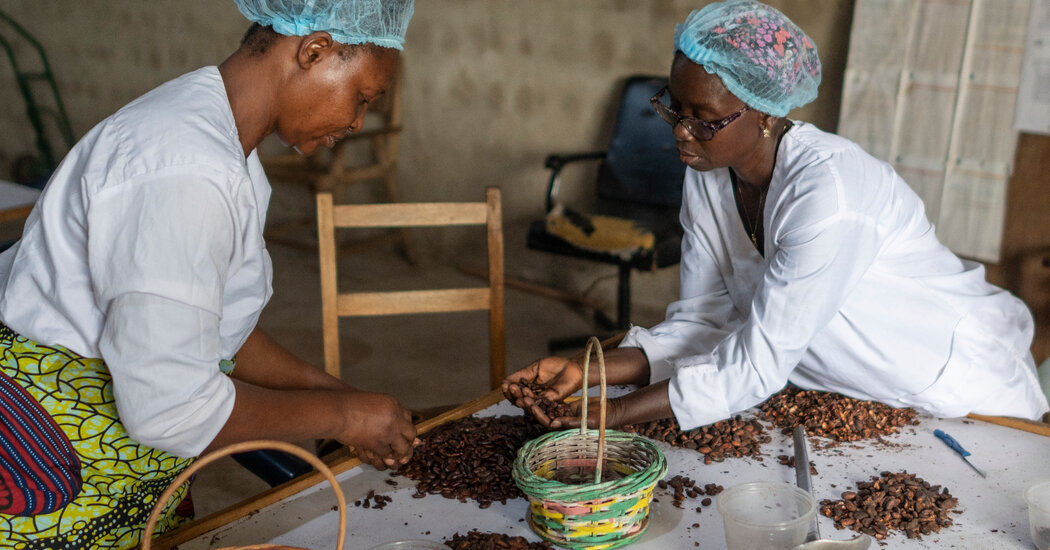 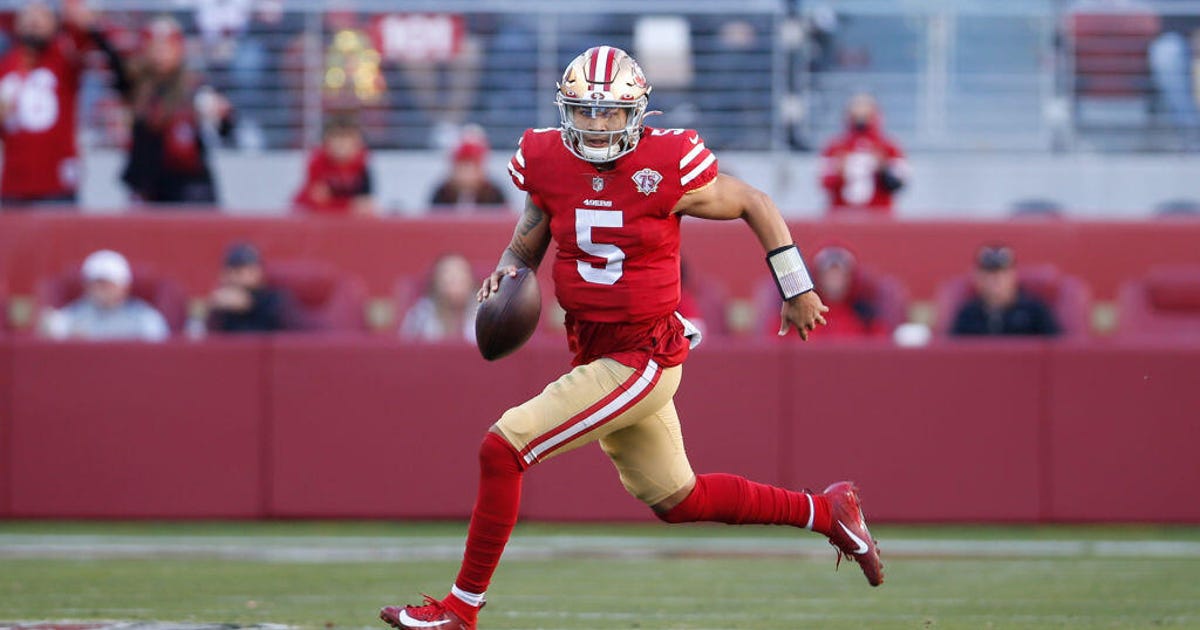 NFL Preseason 2022: Schedule, How to Watch Falcons vs. Lions, Packers vs. 49ers Today
6 mins ago 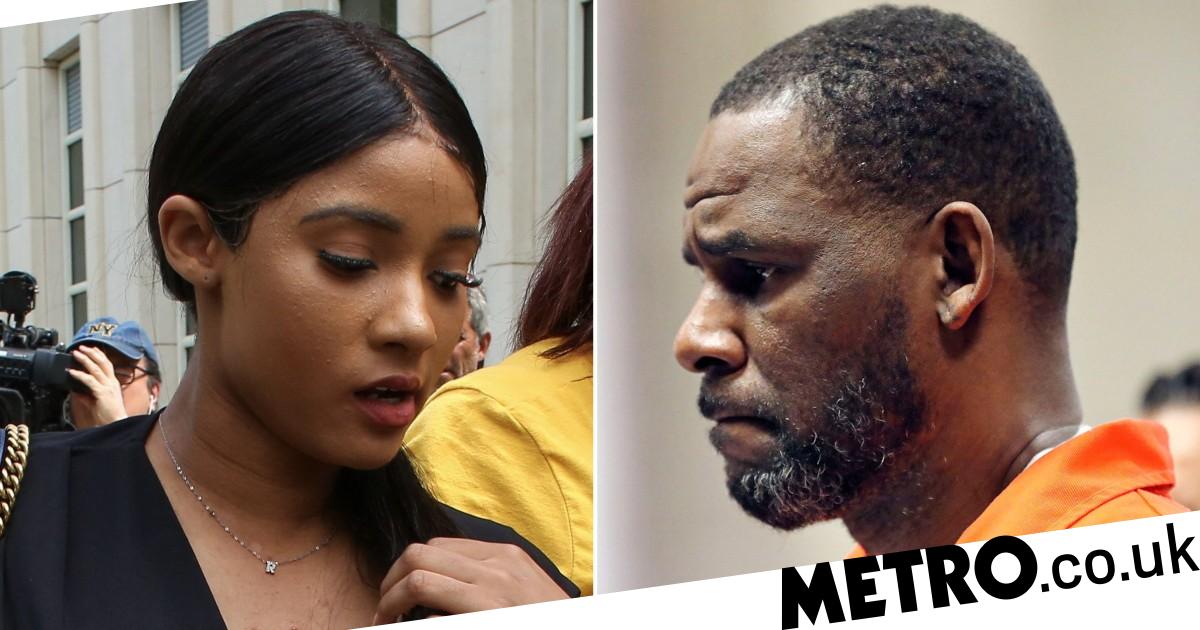