Proactive, frequent rapid testing of all students for COVID-19 is more effective at preventing large transmission clusters in schools than measures that are only initiated when someone develops symptoms and then tests positive, Simon Fraser University researchers have found. Professors Caroline Colijn and Paul Tupper used a mathematical model to simulate COVID-19’s spread in the classroom and published their research results today in the journal PLOS Computational Biology.

The simulations showed that, in a classroom with 25 students, anywhere from zero to 20 students might be infected after exposure, depending on even small adjustments to transmission rates for infected individuals or environments.

“When schools have reopened during the COVID-19 pandemic, in some places there have been large clusters of infections, and in others very little transmission,” says Colijn, SFU mathematics professor and Canada 150 Research Chair in Mathematics for Evolution, Infection and Public Health. “In our simulations, we explored what factors affect cluster size, and what interventions can be used to prevent large clusters.”

In the first, when a student (or teacher/staff member) develops symptoms, they are told to stay home, tested using a PCR test, and if the test result is positive, control measures are introduced in the classroom, such as telling the infected individual’s close contacts to stay home.

In the second strategy, all students in the class are tested using rapid tests on a regular basis, whether they have symptoms or not. When a student tests positive, there is an intervention to prevent further transmission.

The researchers found that in scenarios with high transmission rates, interventions used in the first control strategy, where preventive actions took effect after a positive test result, were too slow to prevent large outbreaks. Using rapid tests to screen the whole population and catch infections before symptoms developed, as in the second strategy, led to preventing large outbreaks.

“We found that interventions that only took effect after someone developed symptoms and tested positive were too slow to prevent large clusters; only regular monitoring of asymptomatic individuals could prevent the worst outcomes,” says Colijn.

Tupper says they hope to use data on transmission and cluster sizes in schools to estimate key unknowns about COVID-19 in schools, such as the rate of transmission, and how much it varies from classroom to classroom.

“We could then see how transmission depends on preventative measures that are put in place, such as mask use, improved ventilation and hand washing,” he says. “This would inform which interventions, after a case is detected, would be the most effective.”

The research results could be applied to other settings in which people spend multiple hours per day with the same group of approximately 20-30 others.

Tupper’s research was supported by an NSERC (Canada) Discovery Grant. Colijn was supported by a Genome BC grant (COV142) and by the Canada 150 Research Chairs program of the Federal Government of Canada. The researchers also thank Covid Écoles Québec for the data on cluster sizes in Québec schools. 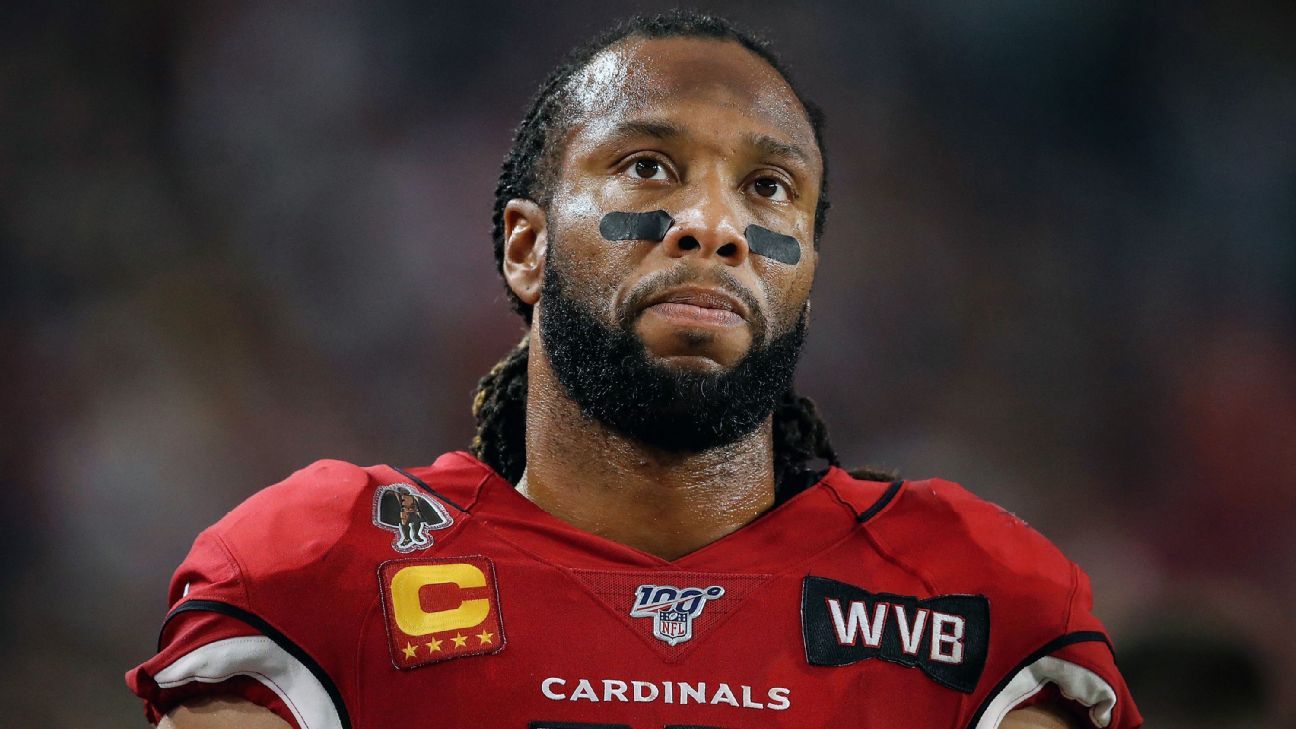 ‘Ball’s in his court’: Larry Fitzgerald missed on first day of Cardinals’ camp
4 mins ago

‘Ball’s in his court’: Larry Fitzgerald missed on first day of Cardinals’ camp