Fight disinformation. Get a daily recap of the facts that matter. Sign up for the free Mother Jones newsletter.

More than 35 years after the worst nuclear accident in history, Russian troops advancing into Ukraine have seized control of the Chernobyl plant. Calling Putin’s invasion of the country “a declaration of war against the whole of Europe,” Ukrainian President Volodymyr Zelenskyy said on Twitter that “our defenders are giving their lives so that the tragedy of 1986 will not be repeated.” The Ministry of Foreign Affairs of Ukraine has also issued an ominous warning that if the full-scale war Russian President Vladimir Putin has launched against Ukraine continues, “Chernobyl can happen again in 2022.”

But what does this mean? Is the former site of the accident still potentially dangerous? What about the 15 nuclear reactors in Ukraine that might be at risk? And what is the legacy of Chernobyl in Ukrainian history and society?

To answer some of these questions, Mother Jones spoke with Kate Brown, distinguished professor in the history of science at MIT and the award-winning author of several books. One of them is Manual for Survival: A Chernobyl Guide to the Future—a nonfiction finalist for the 2019 National Book Critics Circle Award—about the legacy of Chernobyl, the risk of a nuclear fallout, and what that could mean for Europe and the rest of the world. We caught up with Brown, who was in Cambridge, by phone. Our discussion has been edited and condensed.

Can you remind readers why was the Chernobyl nuclear accident is such a big deal and what it meant for Ukraine and the Soviet Union?

The Soviet party couldn’t deliver to their citizens luxurious consumer goods or an American-style standard of living, but they did sell themselves as promoters of health and science and technology. In 1957, they were the first ones to send a rocket, Sputnik, into outer space and they built these nuclear power plants saying they were perfectly safe. When that plant blew, that greatly discredited the Communist Party leadership, and then as they tried to minimize and cover up the accident, they got themselves into bigger trouble. They were fumbling with the technology, and the science didn’t appear to be very good. That really was one of the nails that went into the coffin of the Soviet Union.

“When that plant blew, that greatly discredited the Communist Party leadership, and then as they tried to minimize and cover up the accident, they got themselves into bigger trouble.”

It’s also a big deal in terms of the public health impact: 33 people died immediately of acute radiation poisoning. But then other health problems emerged in the wake of the disaster. Working through the archives, I counted just in the summer after the accident, 40,000 people hospitalized from Chernobyl exposures, 11,000 of whom were kids. That is the number of people who have died just in Ukraine alone, and Ukraine only received a portion, 20 percent, of the radioactive fallout. Between 35,000 and 150,000 people died from cancers, heart problems, autoimmune disorders. It caused a real epidemic in thyroid cancer among kids that’s well documented. So Ukraine has been left to deal with this legacy, a country that hasn’t really had the financial means or the political organization to do it very well. That was their inheritance, an ugly offspring of the Soviet Union. And that is another reason why many Ukrainians are really not interested in having Russia rule them again.

How has the legacy of Chernobyl shaped Ukrainian nationalism and Ukrainians’ views on Russia?

It was a real driver for the end of the Soviet Union, and the Ukrainian nationalism that emerged demanding independence. Ukrainians were sacrificed over and over again at the hands of Moscow, whether it was the Great Famine in the 1930s or the Chernobyl accident. But in the last 10 to 15 years it has not been as much an issue as Ukrainians have been struggling just to pay the bills, stay sovereign, have independence, and fight corruption. They say now Chernobyl is something that people in the West worry about, but they have too many other concerns.

There are reports of Russian forces seizing the Chernobyl plant this week. Why is that and what are the implications?

I’m not a military strategist. I’m just a simple environmental historian. But they have all these troops in Belarus and the shortest way to get to Kyiv is through the Chernobyl zone. Belarus, the border, is located 6 kilometers from the Chernobyl plant. It looks as if from the Ukrainian press, they’re being met by forces of the Ukrainian National Guard who are fighting against these arriving Russian forces. The question is what might happen if they’re fighting there. A fire in the Chernobyl zone would be bad. The last couple of years have been hot, with dry summers, and we have seen forest fires rage. The leaf litter and trees have a great deal of radioactivity stored in them. In fact, a majority of the plutonium and a lot of the other radionuclides that were released in the accident in 1986 are still around inside that zone. They are in the top 10 centimeters of the soil. When they go up in smoke, that’s troubling. Last June 2020, forest fire scientists calculated that radionuclides were detected in the Netherlands and in Belgium. They were directly harmful to the firefighters.

The carcass of that nuclear power plant has a cover over it and it’s supposed to be sealed off for the next 100 years. But if something, God forbid, should fall on that cover, it could cause some kind of fire of the materials that are still in there and that would create another nuclear excursion with radioactive smoke. That’s a problem we have with these sacrificed lands. We can kind of manage them during times of peace and stability, but when war comes, they’re extremely vulnerable. If somebody gets in their head to create a big dirty bomb, the Chernobyl zone would be a good place to devise it.

“If somebody gets in their head to create a big dirty bomb, the Chernobyl zone would be a good place to devise it.”

What have you been watching in terms of the 15 nuclear power reactors in Ukraine and what are your concerns about possible knock-on effects?

I hope the Russians would not send a nuclear missile on the Ukrainian territory. The blowback from that is pretty serious and it would make parts of this territory that they want to occupy uninhabitable. I don’t think it’s a very practical thing. I also don’t think it would be very palatable in Russia to have a bomb go off. It’s one thing to send a missile to Washington, DC, from Moscow, but not to Kyiv. It’s too familiar for the Russian populace. It’s too close to home. And they’re supposed to defend the Russian-speaking populations of eastern Ukraine.

Ukraine was one of the biggest nuclear powers in the world until 1994, when Ukraine was asked to give up its arsenal. They had nuclear missiles along the western border of Ukraine from the Cold War period, and the Clinton administration negotiated that those bombs go to Russia. They were given some financial aid at the time to make that happen, and they were given a promise that all the parties, which included Russia and the United States, would protect Ukraine’s national sovereignty. I think this would be a very different scenario if Ukraine still had those weapons.

Is it possible to assess how much risk from potential radiation the troops on the ground might be exposed to?

There are so many scenarios, it’s really hard. Something starts to burn and people don’t have protection, and they start to breathe things in or gamma rays are released, and you don’t have lead suits on. There are vulnerabilities for soldiers on both sides of the conflict. But certainly, Russia doesn’t need nuclear material. They have lots of their own nuclear waste, which is pretty much what that Chernobyl plant represents. It is a big pile of nuclear waste that extends far and wide with buried hard radioactive materials, and some water sources with radioactive materials. The whole problem of the soils and the leaf litter is that they all contained radioactive isotopes. And then there’s the sarcophagus itself. I don’t think the Russians would be there to weaponize it because they are a nuclear power, they’ve got all those materials.

Do you think nuclear energy proponents keep those risks in mind or is the prospect of war just too far-fetched?

You don’t hear much about wars when they talk about new nuclear reactors and how safe they’re gonna be and how great they’ll be. A nuclear reactor is a vulnerable source of energy because it relies on peace and stability and wages getting paid and workers not going on strike and reactors not being under siege. Nuclear power as a response to climate change—when we know climate change is gonna cause a lot of instability, mass migrations, and probably more local and maybe more extra local wars—I don’t see how nuclear power safely fits into that picture.

The thing with any of these nuclear events is that they’re not isolated within sovereign borders. Once things are nuclear, it’s no longer a local skirmish that’s happening just in Ukraine. It heightens the stakes, especially for Europe, but really for pretty much everybody. I’m not quite sure what the volume of radioactive waste buried in that Chernobyl sarcophagus is, and I think they don’t really know. But if it were to be hit by some kind of bomb and just go up in smoke, then that would really be dire. 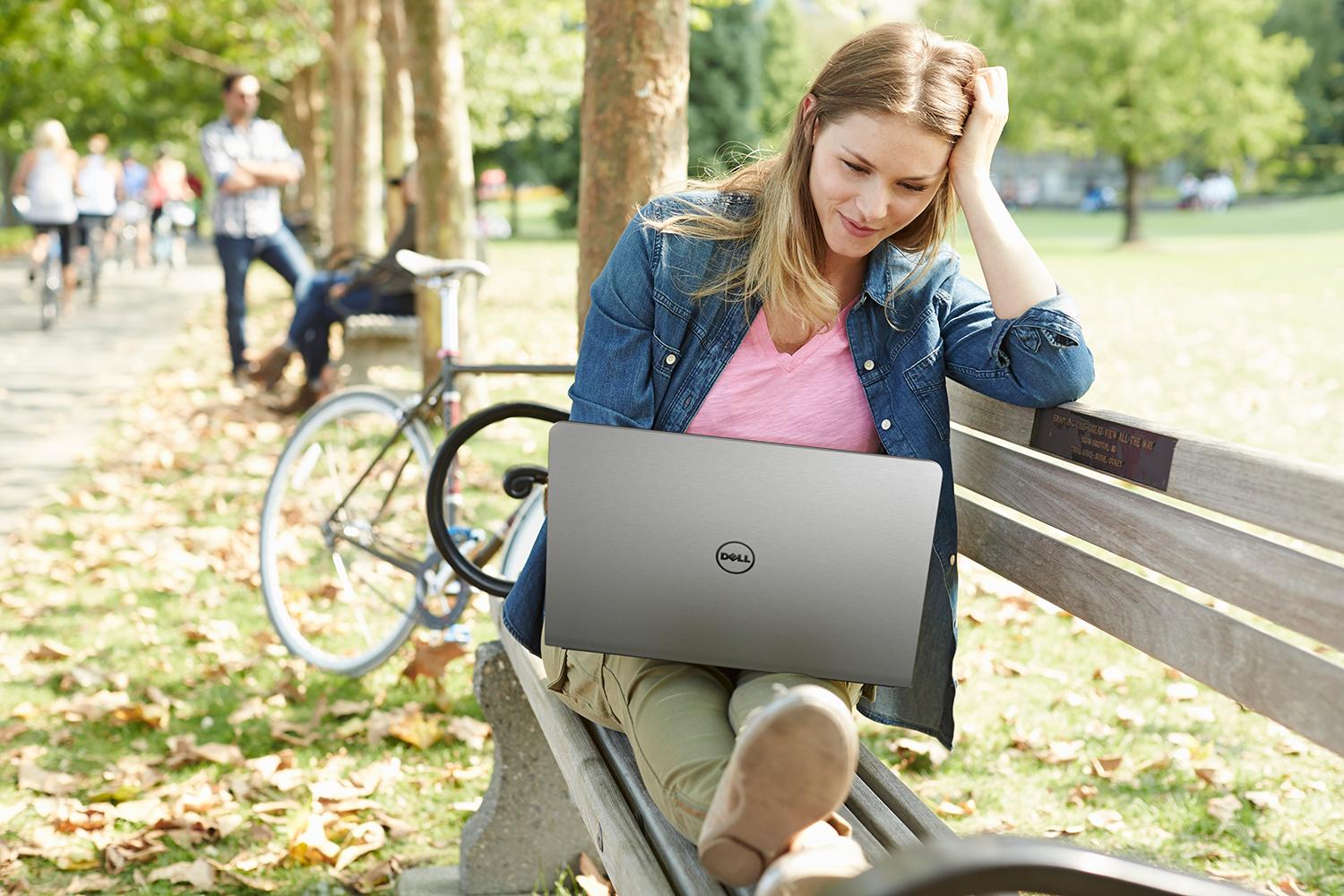 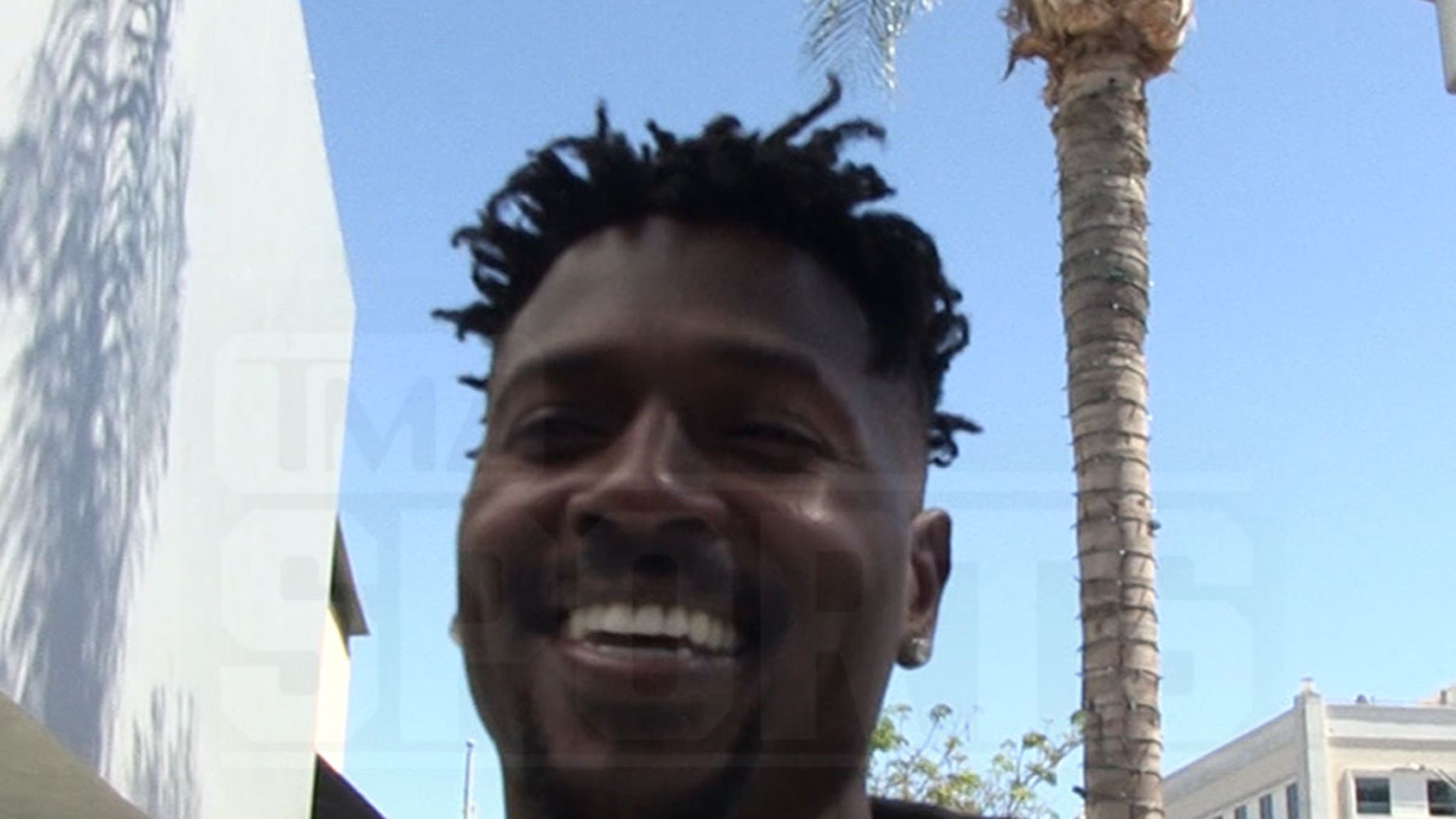 Antonio Brown Interested In Cowboys, ‘Tell Jerry Jones To Call Me’
5 mins ago 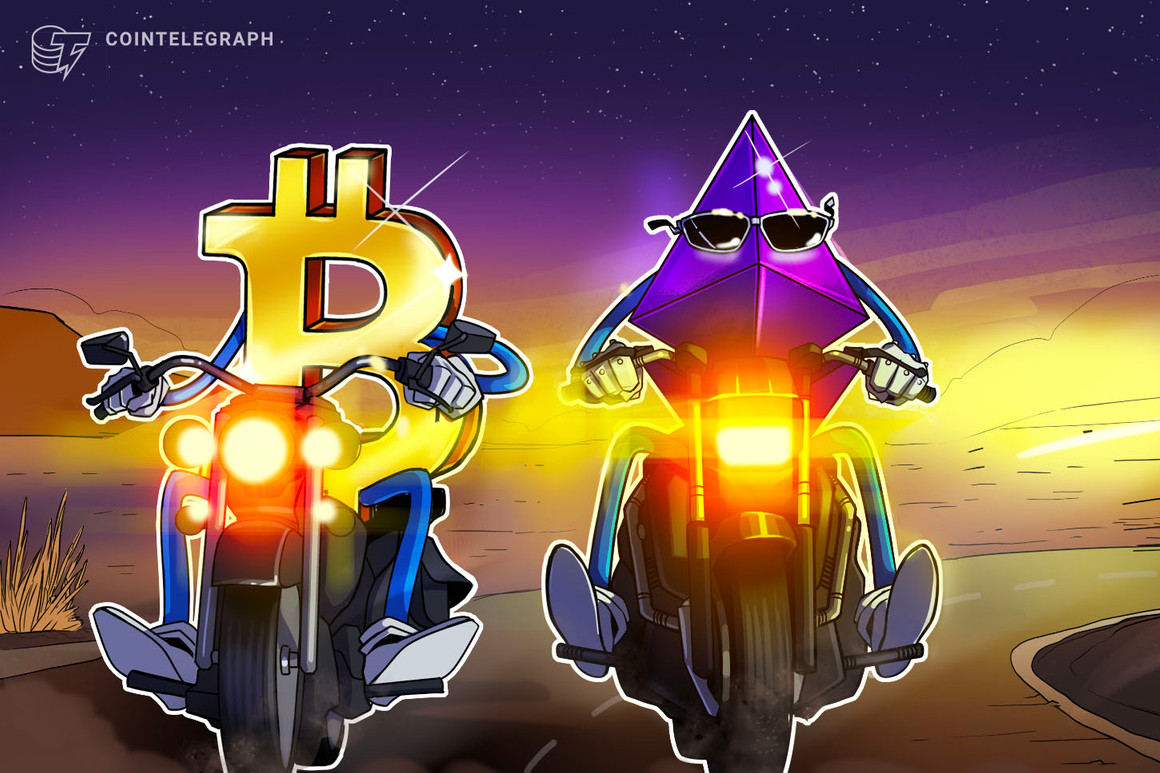 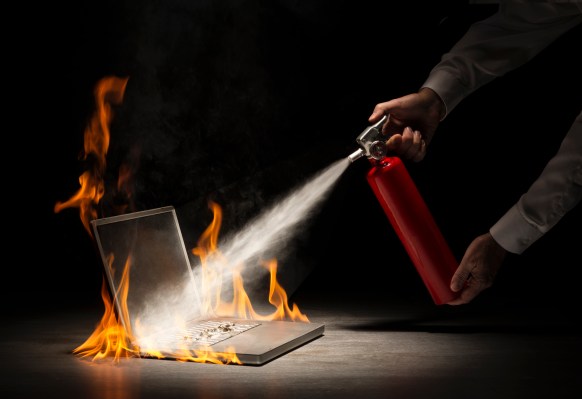 FWD: fwd: From the CEO: BeCareful while you BeReal! – US News Mail Tech
25 mins ago

FWD: fwd: From the CEO: BeCareful while you BeReal! – US News Mail Tech