“I really like my job, I’m excited and I’m learning a lot,” says Fabian Rojas.

The 26-year-old Argentinian has been working since last October for a small company near the western German city of Cologne that installs solar panels on roofs.

The company’s CEO René Hegel, who’s been selling photovoltaic systems since 2008, hired the Argentine engineer, who was visiting Germany at the time. In this way, the company is able to meet at least part of rapidly increasing demand in the region.

“We have many inquiries, I put together at least six offers a week and we already have orders for the next four to five months,” Rojas told DW. “Customers want to generate their own electricity, charge their electric cars and reduce consumption from the grid. This also contributes to climate protection.”

“Fabian is a fast learner,” Hegel says. “In the next few months he will gain more practical experience, and then things will get even better.”

Hegel is planning on expanding his four-person team to meet the increasing demand for solar energy, which is again picking up following a boom and bust of solar in the early 2000s.

Rojas (l) and Hegel (r), along with the rest of the team, take a quick break for a photo

In Germany, solar power systems with a total capacity of 5 gigawatts (GW) were installed in 2020, and that capacity is expected to grow. Studies indicate that expansion would have to be increased six-fold — to 30 GW per year — in order to keep warming to 1.5 degrees Celsius (2.7 degrees Fahrenheit) this century.

To achieve this, more manpower is needed in the solar industry, says Günther Haug, manager at BayWa r.e. The Munich-based company is building large solar and wind farms worldwide, and continues to grow. In 2017, BayWa r.e. had 1,100 employees; today, there are 2,700.

“We are looking for engineers, financial experts, skilled personnel for project development and for people with technical training for customer service,” said Haug.

To find and retain personnel, Haug says the company is “willing to make a considerable financial investment and also train applicants ourselves, because there aren’t enough skilled workers.” “There are presently about 50,000 jobs in photovoltaics in Germany,” says Volker Quaschning, a professor of renewable energy at the University of Applied Sciences in Berlin (HTW). He says that many people are now looking for new jobs because of the coronavirus crisis.

“We have to be smart about how we approach this, we need to start training programs to have enough skilled workers. Otherwise, the energy transition will fail due to a lack of personnel,” Quaschning told DW.

As of 2019, around 11.5 million people worldwide were working in the renewable energy sector, according to a report by the International Renewable Energy Agency (IRENA). More than a third of them worked in photovoltaics. Companies building solar parks, like this one in southern Spain dubbed ‘Don Rodrigo 2,’ are desperately searching for workers

IRENA holds the view that investments to revive the economy and job market as countries emerge from the COVID-19 crisis should prioritize the energy transition.

“We estimate that every dollar spent in this field creates three times more jobs than in the fossil energy sector,” says IRENA Director General Francesco La Camera. “More and more policymakers are recognizing the job potential.”

Solar power is now the cheapest means of generating electricity, which is why researchers expect it to make a global breakthrough as the primary source of energy in the future. Currently, there are photovoltaic systems with a total capacity of about 850 GW installed worldwide. They produce roughly as much electricity as 190 nuclear power plants.

Studies estimate that at least 60,000 GW of solar power will be needed to achieve a global, climate-neutral energy supply. To do this, the industry would need to hire more than 60 million workers in the next decade for module production and assembly, as well as system maintenance. China is currently leading the way in solar production, with more than 2.2 people working in both production and installation of solar panels

Curiosity can lead to a new job in the energy sector

Fabian Rojas, the Cologne-based engineer, is fascinated by solar and wind power, and new energy-saving technologies. He regularly exchanges ideas about these topics via video call with a friend from Argentina who is setting up solar power systems in the United States.

“Solar power is needed worldwide, and that’s why there’s a global demand for workers in this field,” Rojas said, adding that this was true for Europe as well as for Asia and South America.

To anyone who wants to work in the industry, Rojas recommends being proactive.

“Educate yourself, do an internship. Luckily, there’s a lot of information on the internet, too.”

In the solar sector, he sees many opportunities to work in other places in the world and to share his knowledge: “I’m excited to see who will come knocking on our door next.”

This article was adapted from German. 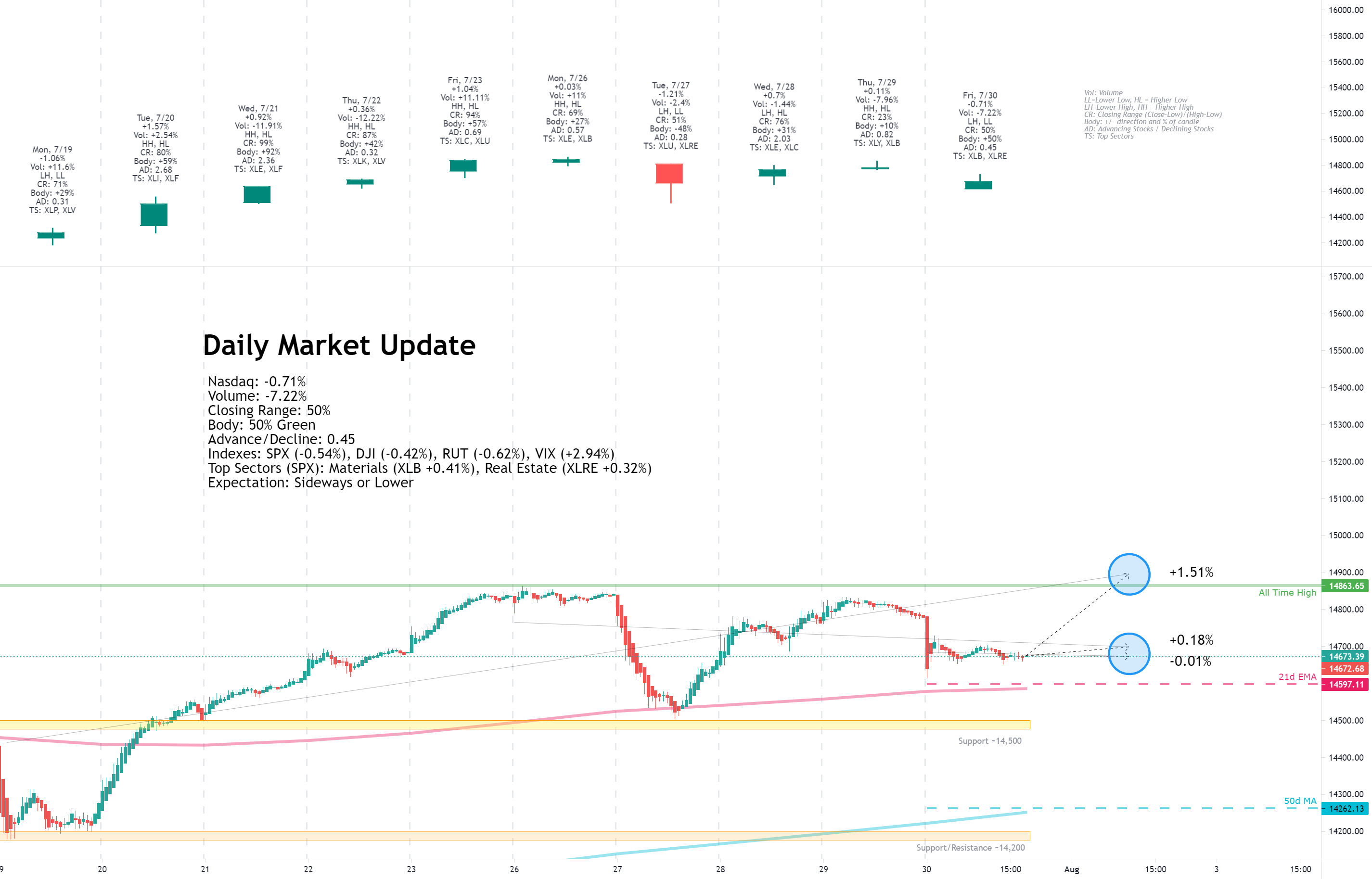 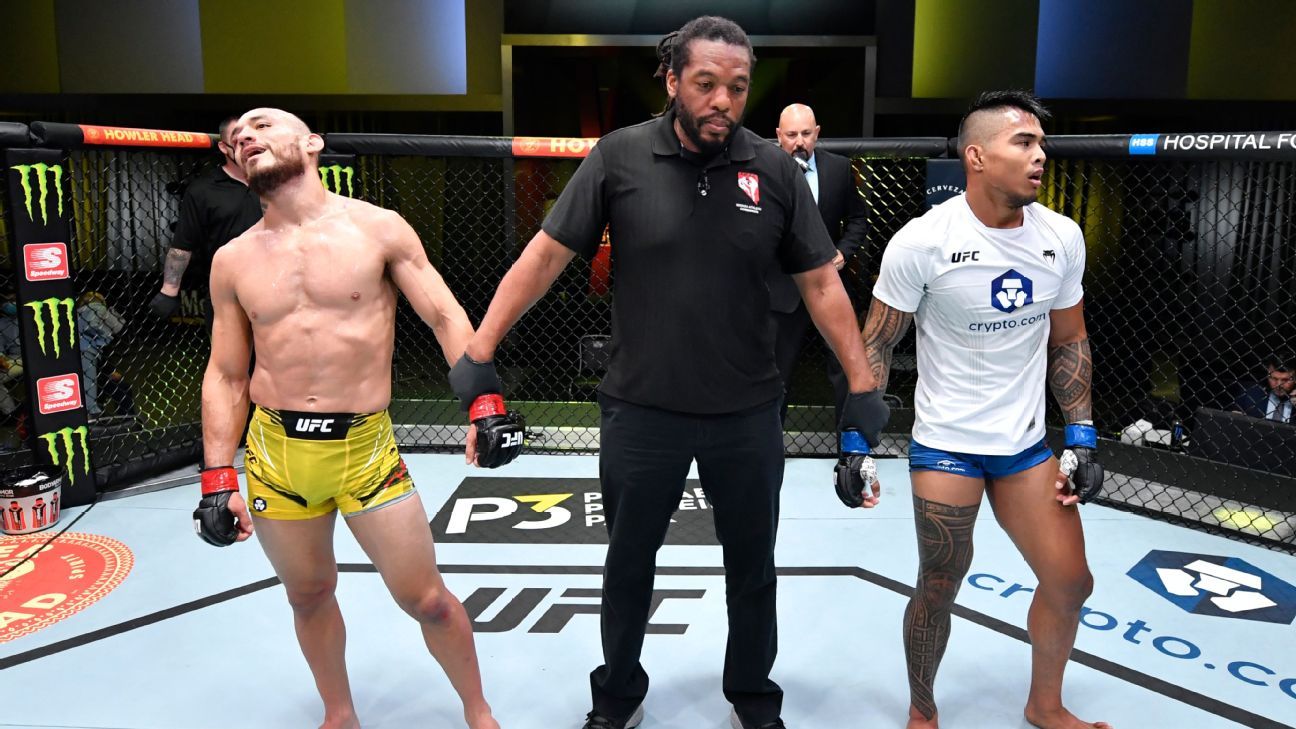 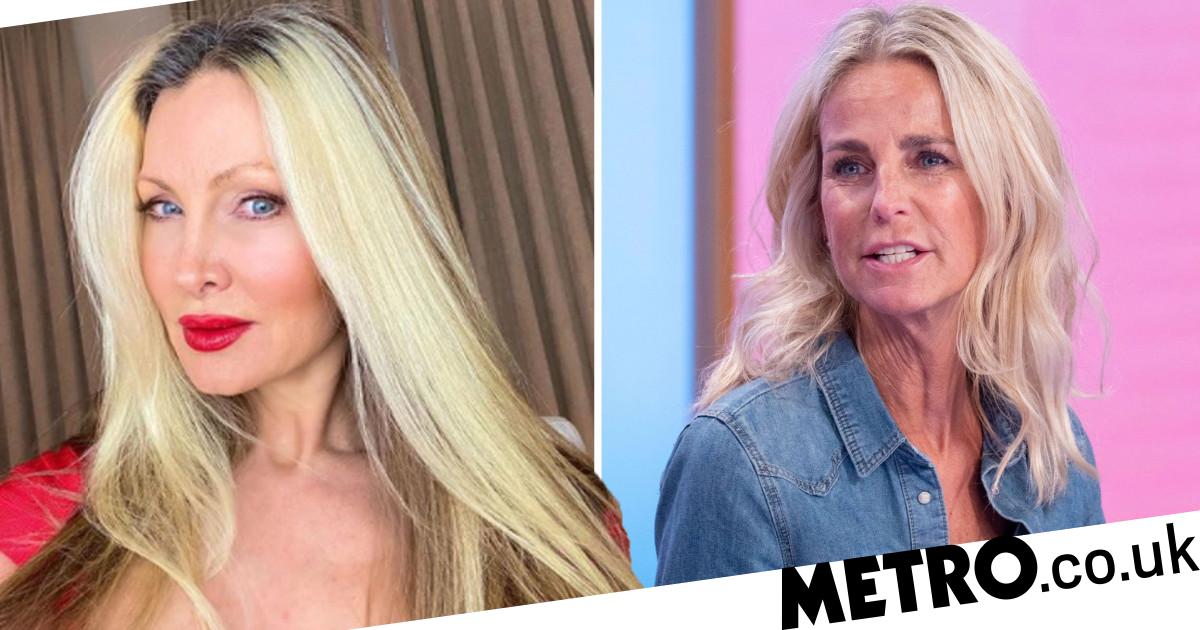