Studies of the microbiome in the human gut focus mainly on bacteria. Other microbes that are also present in the gut — viruses, protists, archaea and fungi — have been largely overlooked.

New research in mice now points to a significant role for fungi in the intestine — the communities of molds and yeasts known as the mycobiome — that are the active interface between the host and their diet.

“We showed that the gut mycobiome of healthy mice was shaped by the environment, including diet, and that it significantly correlated with metabolic outcomes,” said Kent Willis, M.D., an assistant professor at the University of Alabama at Birmingham and co-corresponding author of the study, published in the journal Communications Biology. “Our results support a role for the gut mycobiome in host metabolic adaptation, and these results have important implications regarding the design of microbiome studies and the reproducibility of experimental studies of host metabolism.”

Willis and colleagues looked at fungi in the jejunum of the mouse small intestine, site of the most diverse fungal population in the mouse gut. They found that exposure to a processed diet, which is representative of a typical Western diet rich in purified carbohydrates, led to persistent differences in fungal communities that significantly associated with differential deposition of body mass in male mice, as compared to mice fed a standardized diet.

The researchers found that fat deposition in the liver, transcriptional adaptation of metabolically active tissues and serum metabolic biomarker levels were all linked with alterations in fungal community diversity and composition. Variations of fungi from two genera — Thermomyces and Saccharomyces — were the most strongly associated with metabolic disturbance and weight gain.

The study had an ingenious starting point. The researchers obtained genetically identical mice from four different research animal vendors. It is known that gut bacterial communities vary markedly by vendor. Similarly, the researchers found dramatically different variability by vendor for the jejunum mycobiomes, as measured by sequencing internal transcribed spacer rRNA. At baseline, mice from one of the vendors had five unique fungal genera, and mice from the other three vendors had three, two and one unique genera, respectively.

The researchers also addressed a fundamental question: Are the fungal organisms detected by next-generation sequencing coming from the diet, or are they true commensal organisms that colonize and replicate in the gut? They compared sequencing of the food pellets, which contained some fungi, and the contents of the mouse jejunum to show the jejunum fungi were true commensal colonizers.

Thus, this study, led by Willis — and co-corresponding author Joseph Pierre, Ph.D., and co-first authors Tahliyah S. Mims and Qusai Al Abdallah, Ph.D., from the University of Tennessee Health Science Center, Memphis, Tennessee — showed that variations in the relative abundance and composition of the gut mycobiome correlate with key features of host metabolism. This lays a foundation towards understanding the complex interkingdom interactions between bacteria and fungi and how they both collectively shape, and potentially contribute to, host homeostasis.

“Our results highlight the potential importance of the gut mycobiome in health, and they have implications for human and experimental metabolic studies,” Pierre said. “The implication for human microbiome studies, which often examine only bacteria and sample only fecal communities, is that the mycobiome may have unappreciated effects on microbiome-associated outcomes.”

The research was mostly done at the University of Tennessee Health Science Center, where Willis was an assistant professor before joining the Division of Neonatology in the UAB Department of Pediatrics last summer.

The translational research in the Willis Lung Lab at UAB seeks to understand how such commensal fungi influence newborn physiology and disease, principally via exploring the gut-lung axis in bronchopulmonary dysplasia, a lung disease of premature newborns. The study in Communications Biology using adult animals, Willis says, helped develop models for on-going research in newborn animals.

Rails, Nails and Bails Win Over the Olympic Spirit 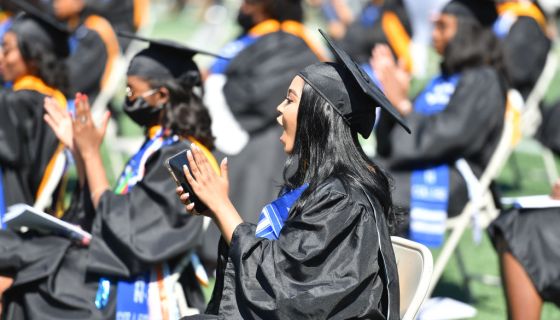 We Love To See It! Clark Atlanta, Spelman & SC State Clearing MILLIONS In Debt For Thousands Of HBCU Students
1 min ago

We Love To See It! Clark Atlanta, Spelman & SC State Clearing MILLIONS In Debt For Thousands Of HBCU Students 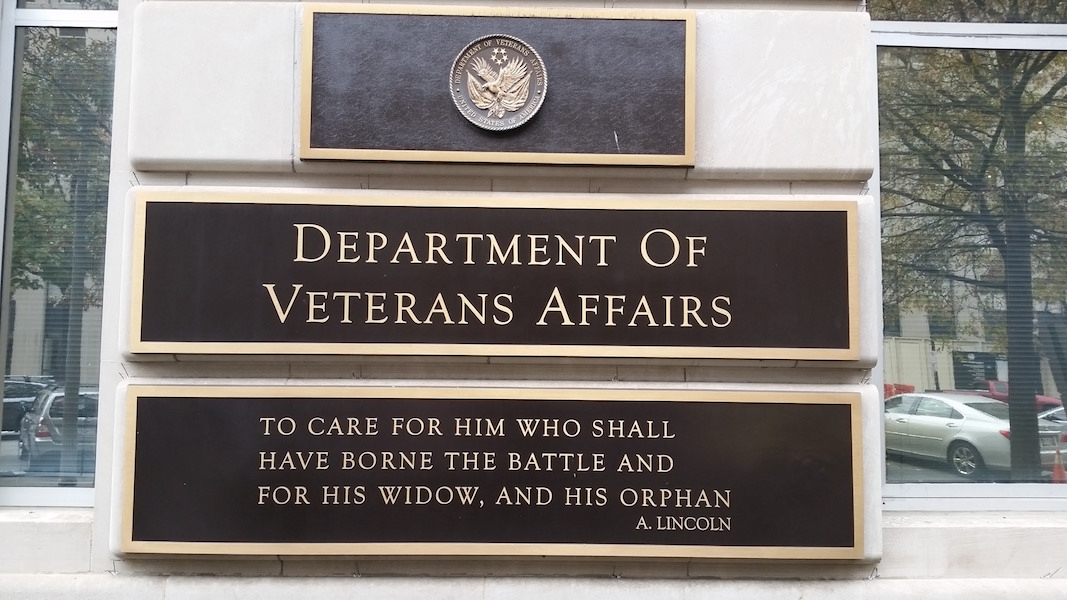 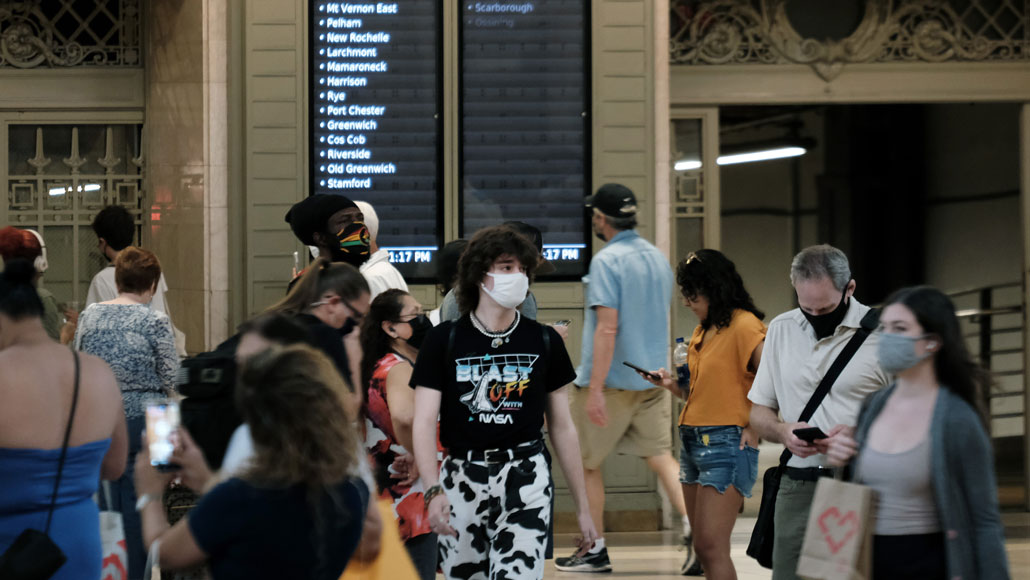