Dressed in a futuristic wetsuit that enables her to stay submerged for hours, diver and scientist Mirai is trying to discover secrets of the deep in the Western Pacific.

Mirai is the animated protagonist in Beyond Blue, an ocean adventure video game set in the near future. Inspired by the BBC Blue Planet II nature documentary, and using some footage from the British broadcaster, the game is designed to make players care about the marine world.

Both Mirai and the deep she is exploring are based on insights from three real-life experts active in the field of marine biology, oceanography and ocean exploration.

Alan Gershenfeld, a co-founder of E-Line Media, the US game publisher and developer behind Beyond Blue, said he wanted to create a strong protagonist who would serve as a role model for players to connect with and look up to.

“The more gamers care about the ocean, the more they want to explore the ocean, avocational or as a career,” he told DW. “I believe, that’s a key step towards ocean preservation.”

According to a UN report, environmental video games like this one might be the next step in raising environmental awareness. Around 2.6 billion people, or one in three across the globe, play video games. And the industry generates annual revenue of over $140 billion (€116 billion) — more than Bollywood, Hollywood and recorded music sales combined. One in three people play video games across the globe

The report describes the reach, creativity and problem-solving ethos of the gaming industry as an “untapped resource for encouraging engagement in environmental issues.”

In Bee Simulator, for example, players become bees, buzzing through the microworld of their declining population — the fate of the family lies on the player’s wings when people decide to destroy the tree that holds the hive. The survival game Endling, coming out later this year, is told through the eyes of Earth’s last remaining mother fox, trying to protect her cubs in a world destroyed by humans. In Bee Simulator players become bees – they collect pollen, take orders from the Queen and have to save the hive’s tree that humans want to cut Likewise Minecraft — which has sold 200 million times in all formats — has a Climate Hope City map that invites players to explore real-world green solutions like vertical farms and an energy generator that can produce different types of green energy.

More recently, Sims, the life simulation game that first emerged in 2000, has released an Eco Lifestyle expansion pack where players can run a clean-water and recycling project or build wind turbines on rooftops to decrease their carbon footprint. True eco-warriors can even go dumpster diving.

Alenda Chang, author of the book “Playing Nature: Ecology in Video Games” says players can learn about the human impact on the environment by witnessing different scenarios of how their actions impact their world.

“Games force us to interact with the system, and they produce feelings,” Chang said. “Players do things and can feel guilty because of their choices. Or they can feel the flash of success when things work out in the game.”

Gen Z levels up the game

Chang attributes the trend toward more eco-based storylines to both the needs of younger players and the priorities of new designers.

“Young people see climate change as something that informs who they are as individuals,” she said. “Organically what’s happening is that this new wave of game designers is bringing these interests with them.”

The virtual environmental experience can, and appears to have already inspired players to be more active in their real lives. When the American software development firm Niantic, Inc — which developed and published Pokemon Go — called on players to collect waste on Earth Day in 2019, more than 17,000 people in 41 countries showed up. Together, they picked up more than 145 tons of trash.

And in China, the Alipay payment app introduced Ant Forest in 2016, a mini-game featuring a virtual tree that grows when users earn points by reducing their CO2 emissions. For each virtual tree, Alipay plants a real one; 220 million trees have been planted in arid areas in China in five years.

In 2019, 21 companies, including giants like Sony Interactive, Microsoft and Google, formed Playing For The Planet Alliance — convened by the UN Environment Programme — to unlock the potential of gaming to tackle environmental issues.

“We want to inspire the gaming community to think what role they can play in tackling the climate crisis,” said Sam Barratt,  chief of the Youth, Education and Advocacy Unit in UNEP’s Ecosystems Division and co-founder of the alliance. “We also want to get the industry to hit net-zero emissions as soon as possible.”

Gaming itself generates its own environmental problems, though, whether as e-waste or as contributing to a country’s carbon footprint.

It’s hard to estimate how much electricity gamers consume since it varies based on how often a gamer plays, what platforms they use and how energy efficient their devices are.

In 2012, for example, the University of California’s Lawrence Berkeley National Laboratory found that gamers with personal computers consumed around 75 billion kilowatt-hours of electricity globally.

In a further study, gamers with a high-end desktop computer and external display were shown to use up to 1250 kilowatt-hour a year. And when it comes to the world’s trash problem, gaming consoles in 2019 contributed to the 4.7 million tons of e-waste generated by Small IT products, including mobile phones and personal contributors, or about 9% of the total e-waste generated worldwide, according to theUN’s Global E-waste Monitor.

What gaming in 4k and eating beef have in common

Then, there’s a question of distribution. While sales of physical copies of games are dropping, another obvious package-free alternative is growing: downloads. However, a 2014 study of Play Station 3 in the UK found it to be a more CO2-intensive practice than the use of Blu-ray Discs (BDs). Downloads only have a lower carbon footprint than BDs for games smaller than 1.3 GB while the average size of modern titles is 20 GB.

Another rapidly growing option is cloud gaming in which the software is streamed to a smartphone or a laptop, similarly to how video and music streaming services work. But this comes with extra pressure on data centers and network infrastructure. Lancaster University in northern England estimated that if gamers moved to streaming by 2030, carbon emissions could increase by 30%. And that’s before taking into account streaming in higher resolutions, such as 4k.

“We already more or less have a connection in our heads that eating meat is bad for the environment. But we don’t have the same thinking for a game stream in 4k,” Chang said. “This mindset needs to be translated over to gaming, too.”

With more advanced graphics and new devices for VR and AR games, the pressure is on for companies with climate ambitions, to look at the whole value chain of their products.

Truly green gaming will mean winning on all those fronts. 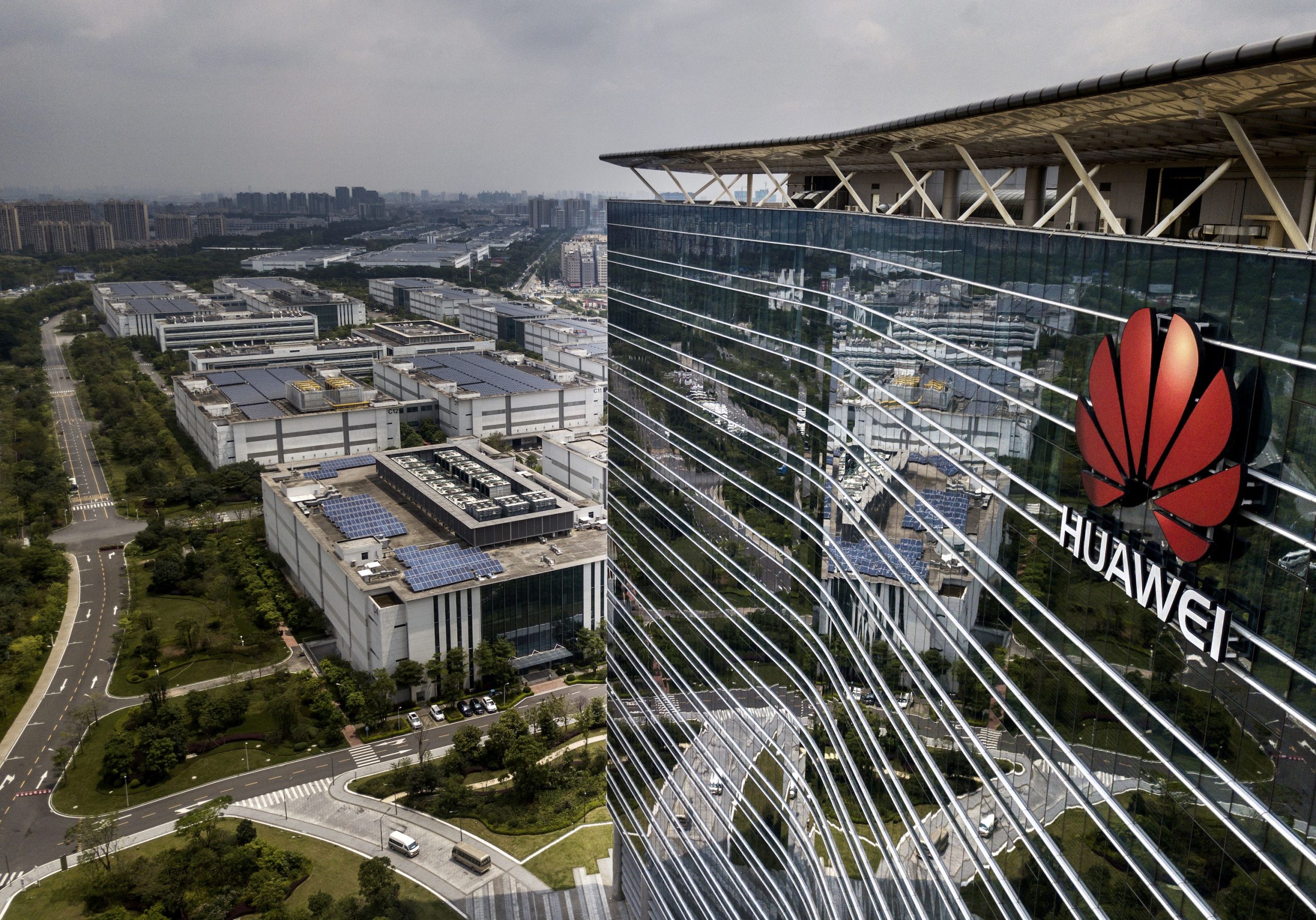 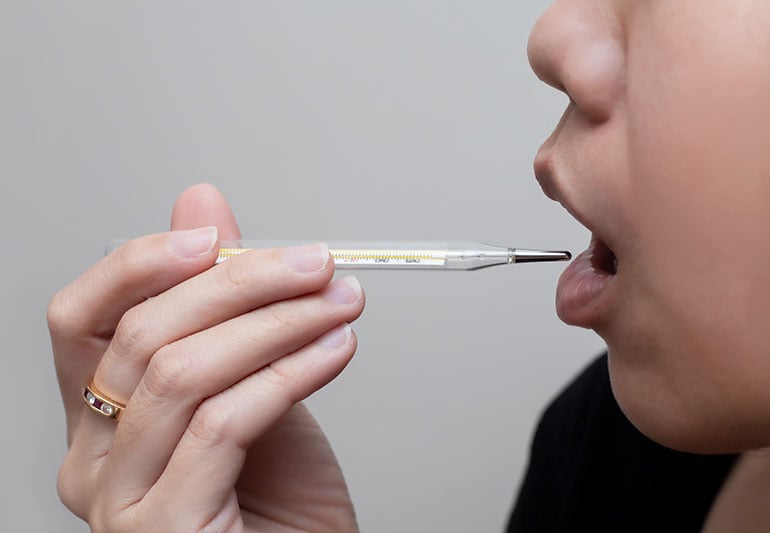 Can Tracking Your Basal Body Temperature Help You Conceive?
5 mins ago

Nio is bringing battery swap stations to Europe, but there’s no round of applause
6 mins ago 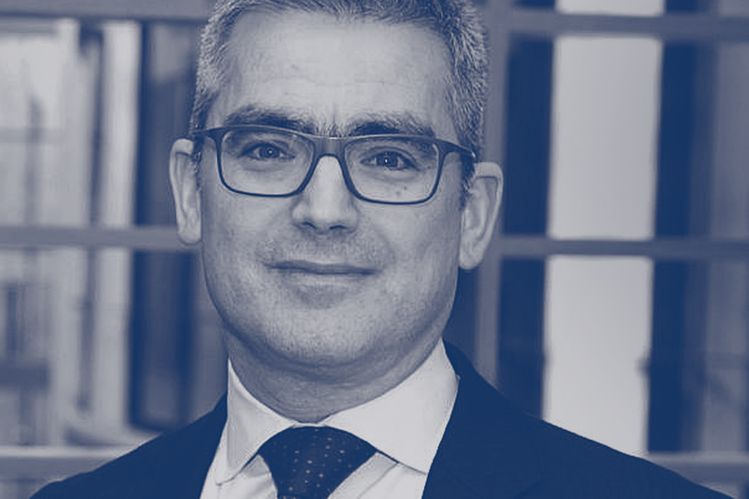 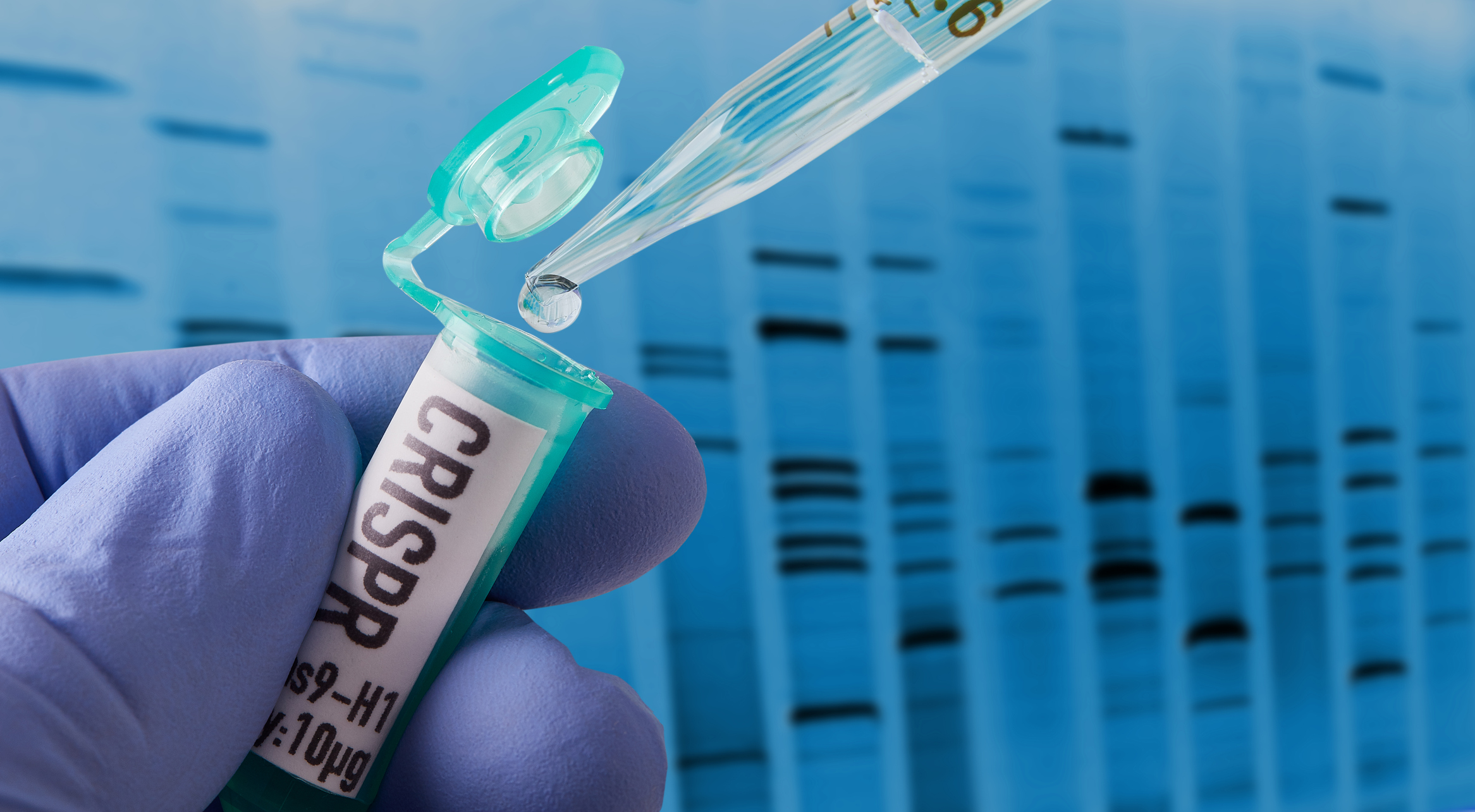 With 1 Cure Behind It, This Breakthrough Biotech Takes Aim at a Bigger Market | The Motley Fool
9 mins ago