People began smelling oil off the Orange County coast on Friday afternoon. By Saturday, an oil slick was visible, with boaters along with dolphins and other marine life moving through it. Then overnight Saturday night and Sunday morning, oil begin to wash onto beaches and marshland along the Huntington Beach coast.

There are many unanswered questions about the spill, and officials are calling for a full investigation. Here is what we do know:

What’s the origin of the leak?

Elly began operating in 1980 in federal waters off the Orange County coast. It processes crude oil produced from two other platforms. Elly sits atop a large reservoir of oil called the Beta Field in waters overseen by the U.S. Department of the Interior.

The potential source of the oil leak is about 4½ miles off the coast, somewhere between Elly along the 17½-mile pipeline to shore, where it’s delivered to a local refinery, Martyn Willsher, president and chief executive of Houston-based Amplify Energy, parent company of the pipeline’s operator, said at a briefing Sunday afternoon.

Heavy crude oil travels through the single pipe to the Beta pump station in Long Beach.

What do we know about the platform?

According to federal records, Elly is 8.6 miles off the coast and is connected by a short bridge to another platform called Ellen.

Elly is one of three platforms operated by Beta Operating Co., a subsidiary of Amplify Energy, which also operates Ellen and Eureka nearby. Elly processes oil production from Ellen and Eureka.

The offshore processing platform and the pipeline have been owned by Amplify for the last nine years, Willsher said.

Amplify Energy has divers inspecting the potential source of the leak and investigating its cause. Willsher said his company notified the Coast Guard on Saturday morning about the spill after its company inspectors noticed an oily sheen in the water, and the flow into the pipeline suspected of leaking was shut down Saturday night.

Divers are still investigating whether oil is continuing to leak into the ocean. The company won’t know until divers have a chance to complete an intricate inspection of the pipelines on the sea floor, about 80 to 100 feet below the ocean’s surface. Divers have been investigating the potential site of the leak.

Elly is one of 23 oil and gas platforms installed in federal waters off the Southern California coast, according to the Interior Department’s Bureau of Ocean Energy Management. Besides Elly, which is a processing facility, there are 20 others that produce oil and gas, and two are being decommissioned.

A 1989 Times story described life on the Elly and Ellen for the workers who maintain the platforms.

“The 40,000-square-foot, 13,400-ton Ellen and the 55,000-square-foot, 10,600-ton Elly (all platforms in the Beta Field have names beginning with the letter E ) are actually highly sophisticated buildings. A trip around them on foot, however, feels more like a stroll on an oil tanker or a submarine,” The Times reported. “Round the clock, 365 days a year, hundreds of thousands of gallons of crude oil flow up to the platforms, up from the huge natural reservoir beneath county coastal waters that is called the Beta Field by oil workers.”

The story quoted an official for the company saying “if a major malfunction occurs in any apparatus, there are red knobs placed strategically around the complex that, when pulled, can shut down the entire operation in less than 3 minutes.”

Have there been previous problems?

The offshore platform system has been linked to earlier leaks, including a 2,000-gallon spill that led to a federal fine in 2000.

The operator was fined $48,000 for improper calibration of a leak-detection system. The corroded pipeline carried oil, water and gas from Eureka to Elly, The Times reported about the 1999 incident.

Environmentalists have long decried the network of oil platforms off the California coast.

How much oil has spilled?

Officials say at least 130,000 gallons have leaked. As of Sunday morning, officials said the leak was patched but not completely stopped.

“The pipeline was leaking throughout the night,” Foley said. “I’ll have an update about the spillage later this afternoon.”

Do we have a timeline?

Here is what we know so far:

How does this compare to other recent California spills?

The Santa Barbara oil spill of 1969 spewed an estimated 3 million gallons of crude oil into the ocean, creating a slick 35 miles long along California’s coast and killing thousands of birds, fish and sea mammals.

Following the spill, the region became ground zero for some of the most significant conservation efforts of the 20th century.

The Santa Barbara spill was the worst in the nation’s history — until 20 years later, when the Exxon Valdez dumped 11 million gallons of crude off the coast of Alaska.

The Orange County coastline was hit by a major disaster three decades ago.

On the afternoon of Feb. 7, 1990, the oil tanker American Trader ran over its anchor in relatively shallow water off Huntington Beach, spilling nearly 417,000 gallons of crude and fouling popular beaches along the Orange County coast. The oil killed fish and about 3,400 birds.

In 2015, an oil pipeline ruptured north of Santa Barbara and sent 143,000 gallons of crude oil flowing onto Refugio State Beach, with some of it reaching the ocean. Tar balls from the leak floated as far away as Manhattan Beach.

That spill forced the closure of Refugio and El Capitan state beaches and covered rocky shores, sandy beaches and kelp forests with oil. According to the Oiled Wildlife Care Network, which was involved in recovery efforts, 204 birds and 106 marine mammals died as a result of the spill.

This weekend’s spill is larger than the one that occurred in San Francisco Bay in 2007, when the cargo ship Cosco Busan struck the San Francisco-Oakland Bay Bridge in heavy fog and poured 58,000 gallons of fuel oil into the bay, killing more than 6,800 birds.

The Bay Area recently commemorated the 50th anniversary of the devastating 1971 spill that dumped 800,000 gallons of fuel oil in the bay after two oil tankers collided, also in heavy fog. Thousands of birds died. 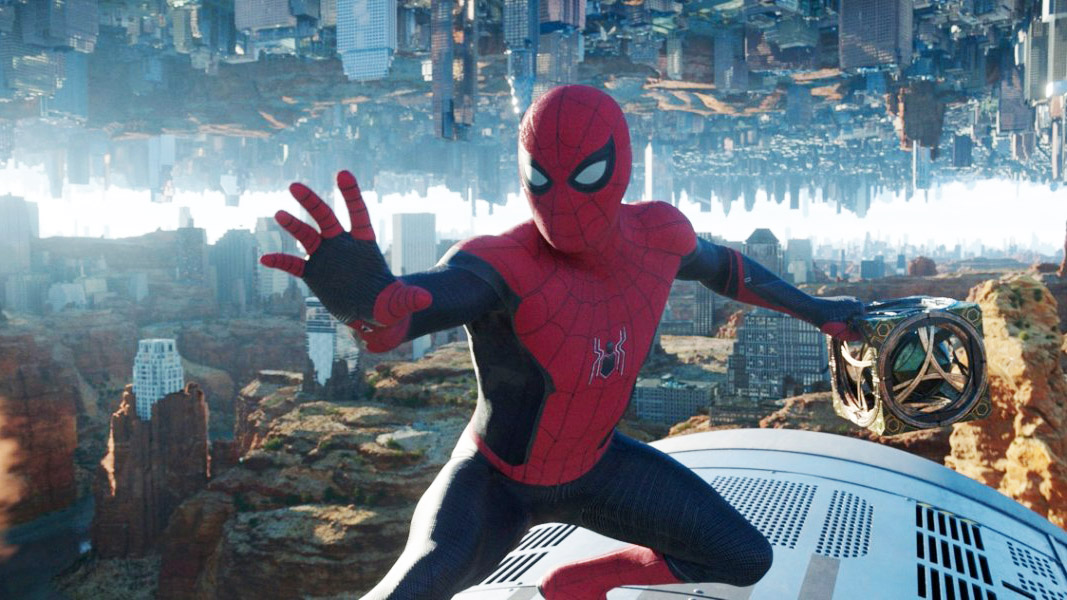 How to Watch Spider-Man: No Way Home for FREE | Digital Trends
12 mins ago 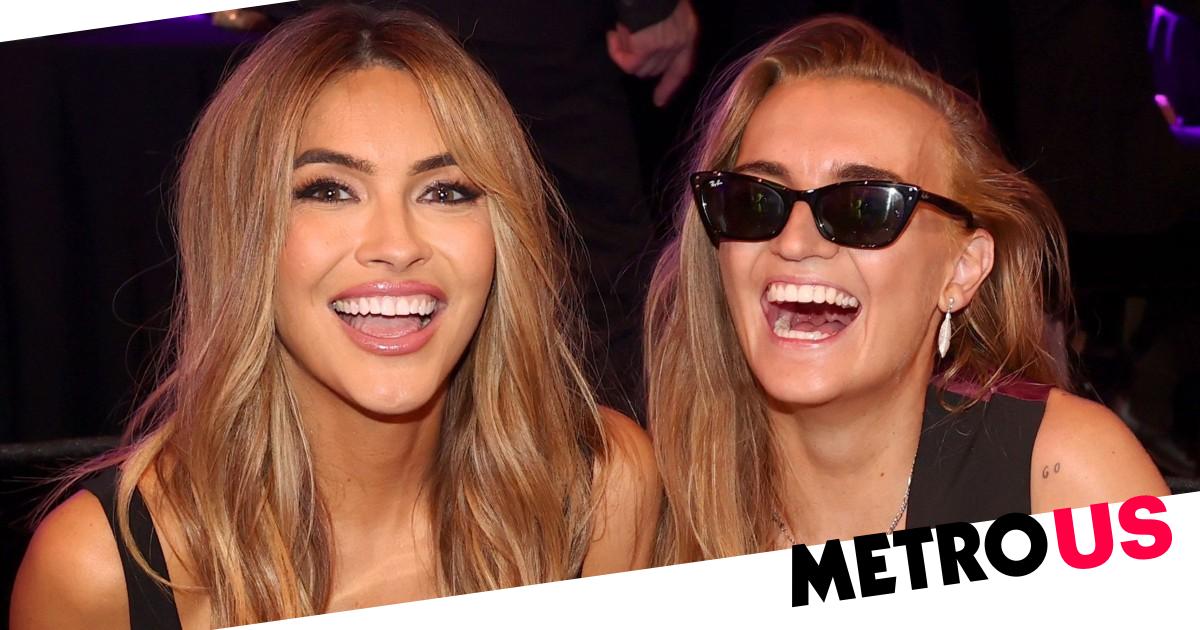