Flat Rock residents in certain areas were evacuating over the weekend after a fuel spill at the Ford Flat Rock Assembly Plant leaked benzene-containing vapors into the city’s sanitary sewer system last week.

States of emergency were announced for both Wayne and Monroe counties. Officials in Flat Rock were going door to door in affected areas Sunday to speak to residents and recommend they evacuate.

“We urge Michiganders in the affected areas to take swift action and evacuate their homes,” said Dr. Joneigh Khaldun, chief medical executive and chief deputy for health at the Michigan Department of Health and Human Services, in a news release. “You may not be able to see or smell the vapors that could put your health at risk, and we recommend everyone in the affected area consider relocating until further notice and we can confirm it is safe to return to your homes.”

Here’s what we know about the chemical released and what it means for residents:

Benzene, a carcinogen, is a chemical naturally found in crude oil, gasoline and cigarette smoke, according to the Centers for Disease Control and Prevention.

It’s a widely used chemical in the United States and it can be found in plastics, resins, nylon, lubricants, rubbers, dyes, detergents and pesticides, among other things.

It’s either colorless or a light yellow and it carries a sweet odor. It floats on top of water rather than fully dissolving, the CDC said.

Benzene works by causing cells not to work correctly, according to the CDC. However, the seriousness of benzene poisoning depends on how long people are exposed and to how much of it, in addition to preexisting medical conditions.

Exposure to high levels of the chemical can lead to symptoms including headaches, dizziness, weakness and drowsiness. Khaldun said extremely high levels of exposure can cause death, but Flat Rock has not seen exposure that high.

Khaldun noted that benzene leaves your body quickly, and the best thing to do upon exposure is to leave the exposed area.

“There’s also no known specific treatment for benzene exposure and, really, the best thing is to remove someone from the exposure risk. So if someone is experiencing symptoms, like headaches, rapid heartbeat, dizziness, all of those things that I described, they should definitely contact a medical provider to seek evaluation.”

What are Flat Rock residents doing?

“We don’t believe there is any imminent danger to residents at this time, however we are acting out of an abundance of caution,” said Elizabeth Hertel, state health and human services department director, on Sunday.

There are two zones of potential risk in the city.

Zone 1 is a recommended evacuation zone and includes the area bounded by Interstate 75 to the east, Gibraltar Road to the north, Cahill Road to the west and Woodruff Road to the south.

The state health department said those who are at risk of being exposed to 6 parts per billion of benzene in the air or higher should evacuate.

As of Sunday morning, nine homes, one school and one business had already been evacuated.

Although evacuation in certain areas is recommended by public health officials, it is voluntary and ultimately up to individual residents.

What are the next steps?

State health officials said they are unsure when evacuees will be able to return to their homes or when the exposure levels will decrease to acceptable amounts. Hertel said the department is bringing in “special equipment” for the process.

Flat Rock residents smelling a chemical-like odor are asked to contact the city fire department’s non-emergency line at 734-782-2496 and dial 0. Anyone feeling ill from the odors should leave their residence or business immediately, get to fresh air and call 911.

State officials will provide accommodations and temporary relocation. Anyone needing assistance with evacuation and/or relocation is asked to call Flat Rock’s hotline at 734-782-2455 and dial 6.

What have residents said? And Ford?

A number of residents have spoken out, upset with what they say is a lack of transparency and concerns over clarity on whether to evacuate.

Health officials on Sunday said they’re trying to be transparent, and give the best advice they can in an evolving environmental emergency.

Khaldun told residents she would evacuate, if it were her.

Ford Motor Co. spokesman T.R. Reid said Sunday that investigation has continued into the leak, but the company has also worked to provide for those affected or displaced by the spill, noting that “apologizing is not enough.”

The efforts include securing hotels for those who need them, and gift cards for necessities such as food and drinks, he said.

“It’s our commitment to make it right – not only the leak itself going forward, but the way people are being affected in the meantime.” 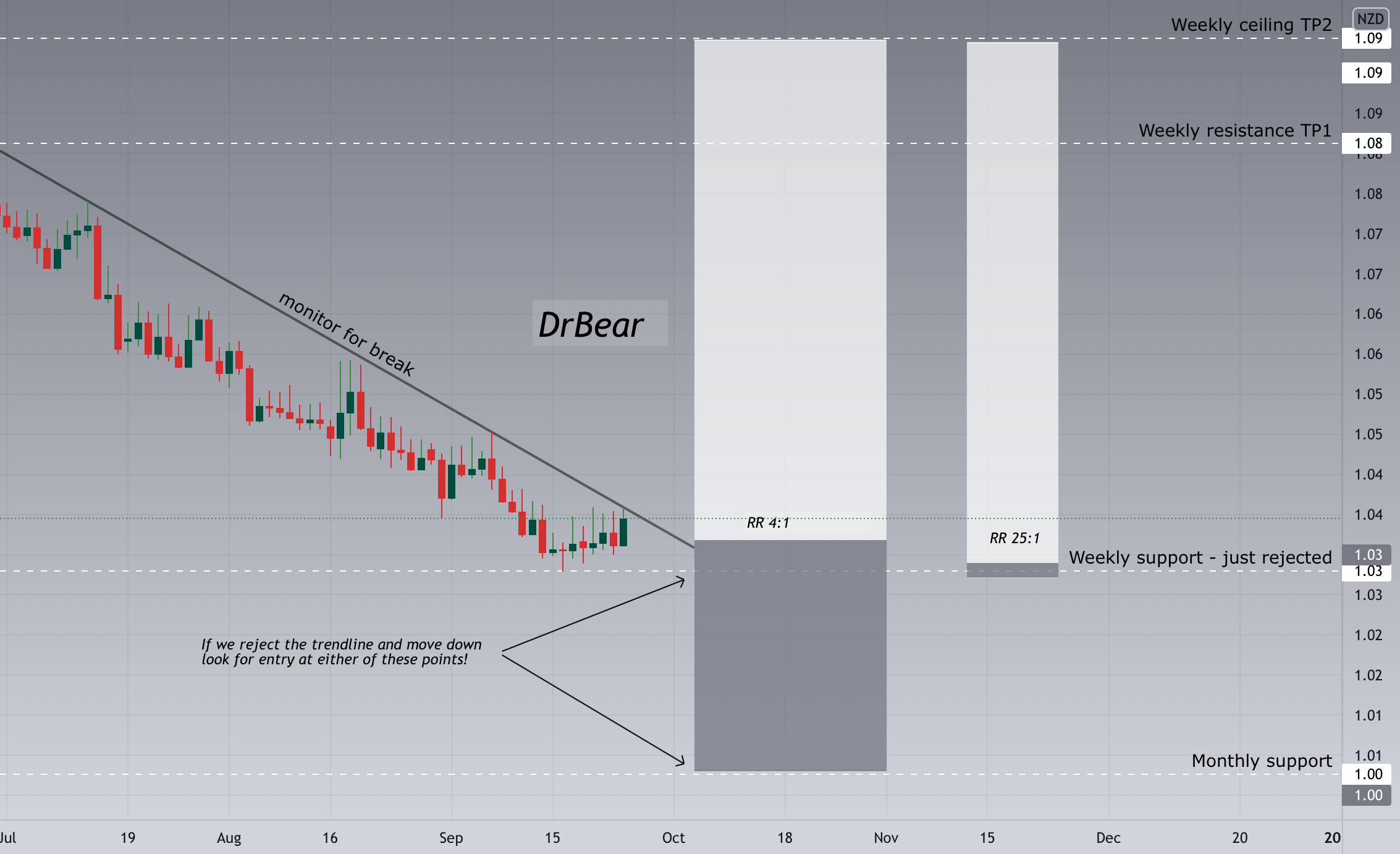