Sunday, July 11, was a typical summer’s day in Slovenia, with temperatures hovering just below 30 degrees Celsius (86 Fahrenheit). In the evening, as a storm brewed over the capital, Ljubljana, Nika Kovac, the leader of the campaign against the Water Act, was listening to the first unofficial results of the referendum.

“The most important thing we have done with this referendum is to show politicians that we matter. We are here: Be afraid of us, because we are watching you, and we will continue to do so,” she said.

More than 680,000 people – some 86.75% of all eligible voters – voted against the Water Act proposed by the Slovenian government, which opponents claimed would have permitted construction projects close to rivers, lakes and the sea.

At 46.46%, turnout was one of the highest ever in a Slovenian referendum. This is especially significant considering that the referendum took place in the middle of summer and, according to activist Nika Kovac, the authorities strongly opposed the campaign and did everything they could to ensure the referendum would not count.

The campaigners faced considerable opposition; they were even the target of a physical attack that forced them to move offices. To ensure her safety, Kovac took taxis home at night. But the activists were not deterred and resolutely resisted what they felt were the authorities’ lies: “Whatever the government announced, we checked the same day,” says Kovac.

Anthropologist Nika Kovac was born in 1993. She belongs to a generation that has no experience of life in the former Yugoslavia and is not nostalgic about Slovenia’s process of gaining independence.

For a better life now and in the future

“The past bores us,” she says. “We are not interested in [Slovenian Prime Minister] Janez Jansa with his constant return to the themes of half-past history. He seems to us like an old man who is already a little alienated from everything that is reality. The youth cares only about how they will live in the future and how they can live better today.”

This is one reason why Kovac became a founding member of the Initiative for Democratic Socialism after the anti-austerity protests of 2012 in Slovenia. But she didn’t stay in politics for long: “I believed that a party could be established that is at the same time a movement, working in the field, talking to people, pushing for some change, and then I was disappointed,” she says. As far as she is concerned, the party moved away from that goal.

She then founded the Research Institute of 8th March in response to an unsuccessful campaign to obtain equal rights for same-sex partnerships. The institute wants to connect people and voice criticism of inequality through the prism of gender. Its founders chose the name because March 8 is International Women’s Day.

According to the World Economic Forum’s Global Gender Gap Report 2021, Slovenia has slipped five places to 41st place in the global gender gap rankings. “In Slovenia, the poorest group of inhabitants are poor pensioners,” says Kovac, adding that at the same time, poverty is also evident in the younger generation.

Kovac is a big critic of quotas as a solution to gender inequality. “I am convinced that nothing helps if a company has the same number of men and women on the board while exploiting third-world workers,” she says.

At the same time, she feels that feminism always reflects the state of society and that there are many different ways for everyone to be a part of it. “There are also boys in our institute who are fighting for a better world. We women will not change the world alone,” she says.

On February 8, 2018, the Research Institute of 8th March published its first story about sexual harassment and violence, heralding the start of the Slovenian #metoo (#jaztudi) campaign. So far, the institute has published the stories of more than 300 students, pensioners and others. It also analyzed existing legislation and found weaknesses in the system. A campaign was launched on the “only yes means yes” concept of consent.

In February 2021, Slovenian actress Mia Skrbinac revealed on TV Slovenia that she had been a victim of sexual harassment while studying at the Academy of Theatre, Radio, Film and Television and highlighted the need for zero tolerance of all violence in society. The next day, the Research Institute of 8th March started collecting signatures for the amendment of the Criminal Code.

It succeeded, and on June 4, 2021, the parliament unanimously passed the amendment based on the “only yes means yes” concept. “For the first time, I had the feeling that there is one common value in Slovenia and that is sexual integrity.” says Kovac.

Inspired by the stories of brave and rebellious women in history, such as Emmeline Pankhurst, Frida Kahlo, Marie Curie and Rosa Parks, Kovac wrote a book entitled Brave Girls in which she focuses on women from Slovenia and elsewhere who worked hard to change the world. Although she is the director of the institute, Kovac always emphasizes its importance as a collective.

In her latest book, My Decision, she uses the life stories of women who have had an abortion experience to examine prejudice about abortion. “In Slovenia, abortion is economically accessible, but there is not much information about what happens to you during the process,” she says.

Nika Kovac has received death threats for her activism. She says that although she is sometimes afraid, she doesn’t want to give in to fear. For her, activism is a way of life: “It seems to me that this is the kind of fear that you feed the most by giving in to it. It seems to me that the most you can do is to keep fighting.” 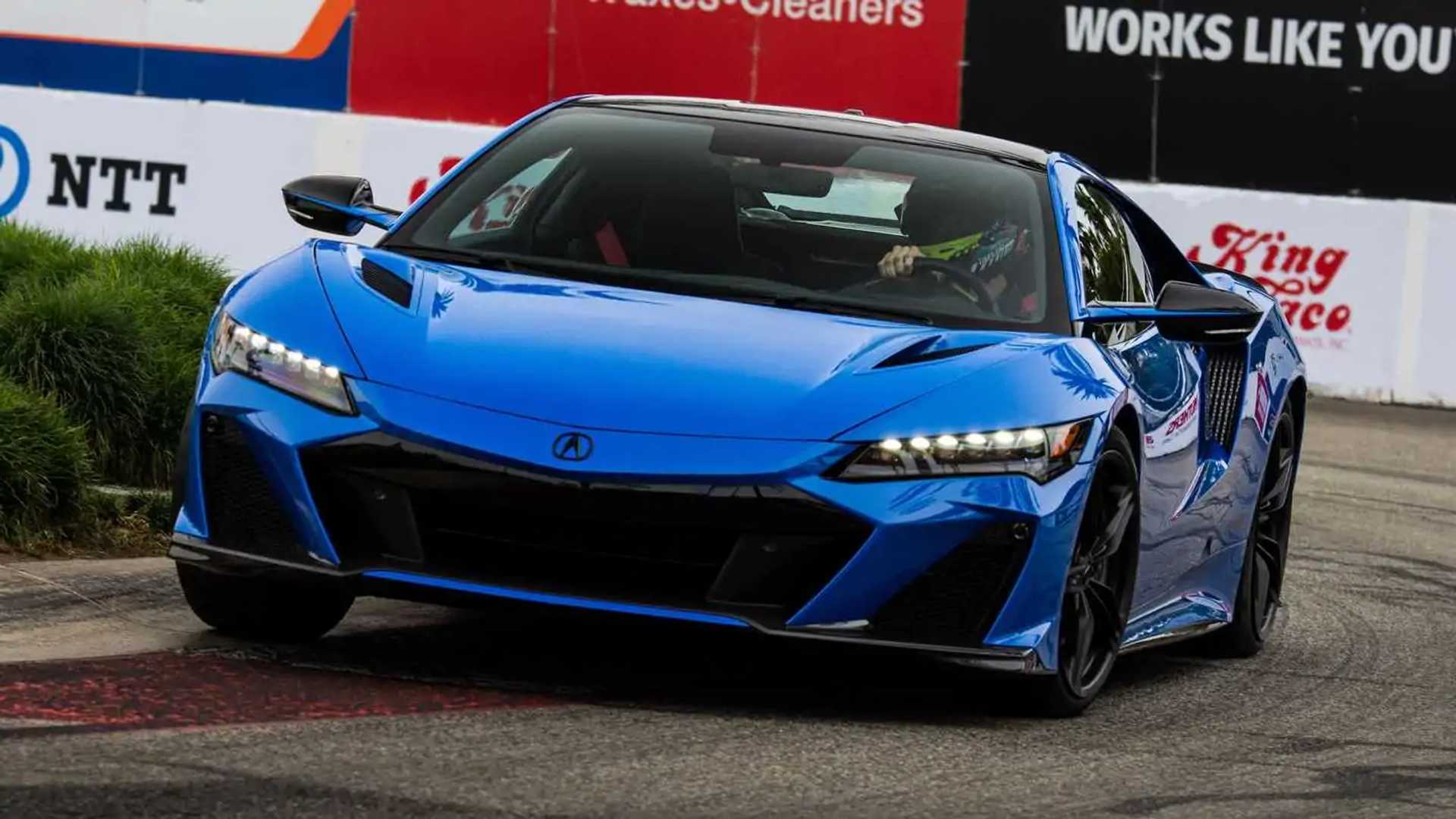 Think the fax machine is dead? Not in Japan
6 mins ago

Think the fax machine is dead? Not in Japan