A tiny new gadget could turn your body’s electricity into a battery, meaning pacemakers, drug delivery pumps, and other implantable medical devices could run on a new kind of renewable energy: you.

The wearable, which is called a thermoelectric generator (TEG), directly turns your body’s heat into electrical energy. While the University of Colorado (CU) Boulder scientists behind the stretchable device tested their TEG in the form of a small ring, the tiny generator could theoretically be the size of a watch or full sleeve, depending on how much power you want to generate.

Here’s how it works: First, you put on the wearable. (Just make sure it comes into contact with your skin.) Flexible, malleable circuitry inside the device then converts your body heat into electricity. Meanwhile, a special material embedded inside the gadget heals and reconfigures itself to keep from breaking as you move.

The TEG is stretchy and resilient, just like your skin. This means you can comfortably wear it in all kinds of conditions without beating it up, the scientists say in their study, which appears in Science Advances. As the part of the gadget that touches your skin turns your warmth into energy, it works overtime by guzzling up solar energy from its “cold side,” which faces away from your skin.

“In the future, we want to be able to power your wearable electronics without having to include a battery,” Jianliang Xiao, an associate professor of mechanical engineering at CU Boulder, said in a prepared statement. “Whenever you use a battery, you’re depleting that battery and will, eventually, need to replace it. [T]he nice thing about our thermoelectric device is that you can wear it, and it provides you with constant power.”

Consider your body’s natural conduction process. To maintain a constant temperature of 98.6 degrees Fahrenheit, your body must regulate a tight balance between heat gain and heat loss. And because your body isn’t that efficient, you lose approximately 75 percent of the energy it produces through heat.

Thermoelectric generators use a difference in temperature—like your body’s temp versus the surrounding air—to turn that energy into power. To establish equilibrium, heat automatically dissipates into cooler locations, and TEGs can capture these energized particles as they pass through a micro-thin barrier.

These wearables can generate about one volt of energy for every square centimeter of skin space, which is less voltage per area than most existing batteries. Still, due to the LEGO-like modularity of the devices, the researchers could expand the gadgets from rings into Fitbit-like sports bracelets, or even a full sleeve of generator cells. The new forms could create even more power, charging up devices with higher electrical requirements.

Apple Watches for Every Budget

Scientists say this technology could eliminate the need for batteries in human devices—not only smartwatches or fitness devices, but even pacemakers and other implants that require energy. Batteries are a pretty dirty technology that use rare Earth metals and corrosive materials. Your body could do the same work as a watch battery with cleaner, more recyclable technology.

In 5 to 10 years, you could see these wearables in stores, the researchers believe.

“We’re trying to make our devices as cheap and reliable as possible, while also having as close to zero impact on the environment as possible,” Xiao said. 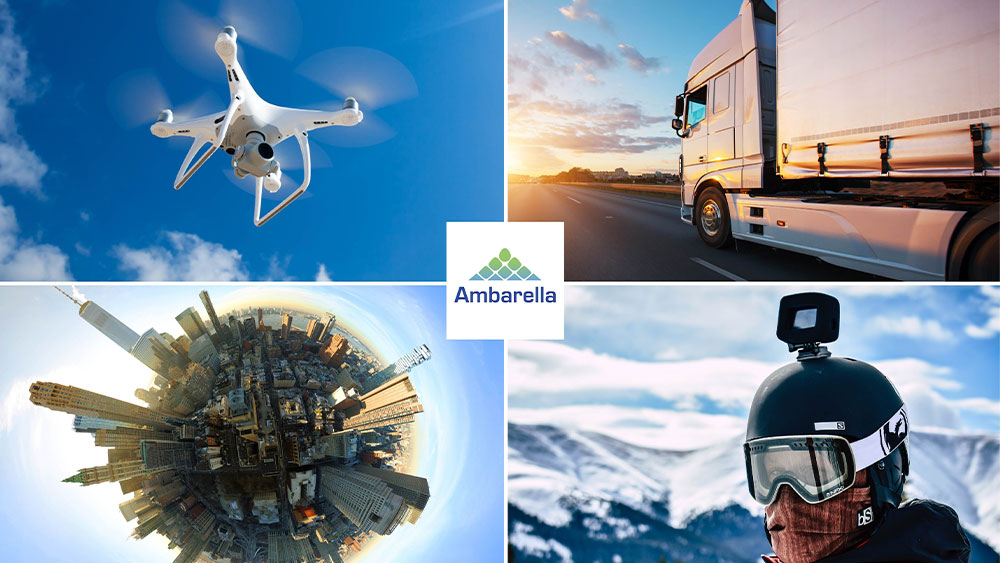 Policy Credibility Is Hard to Earn and Easy to Lose 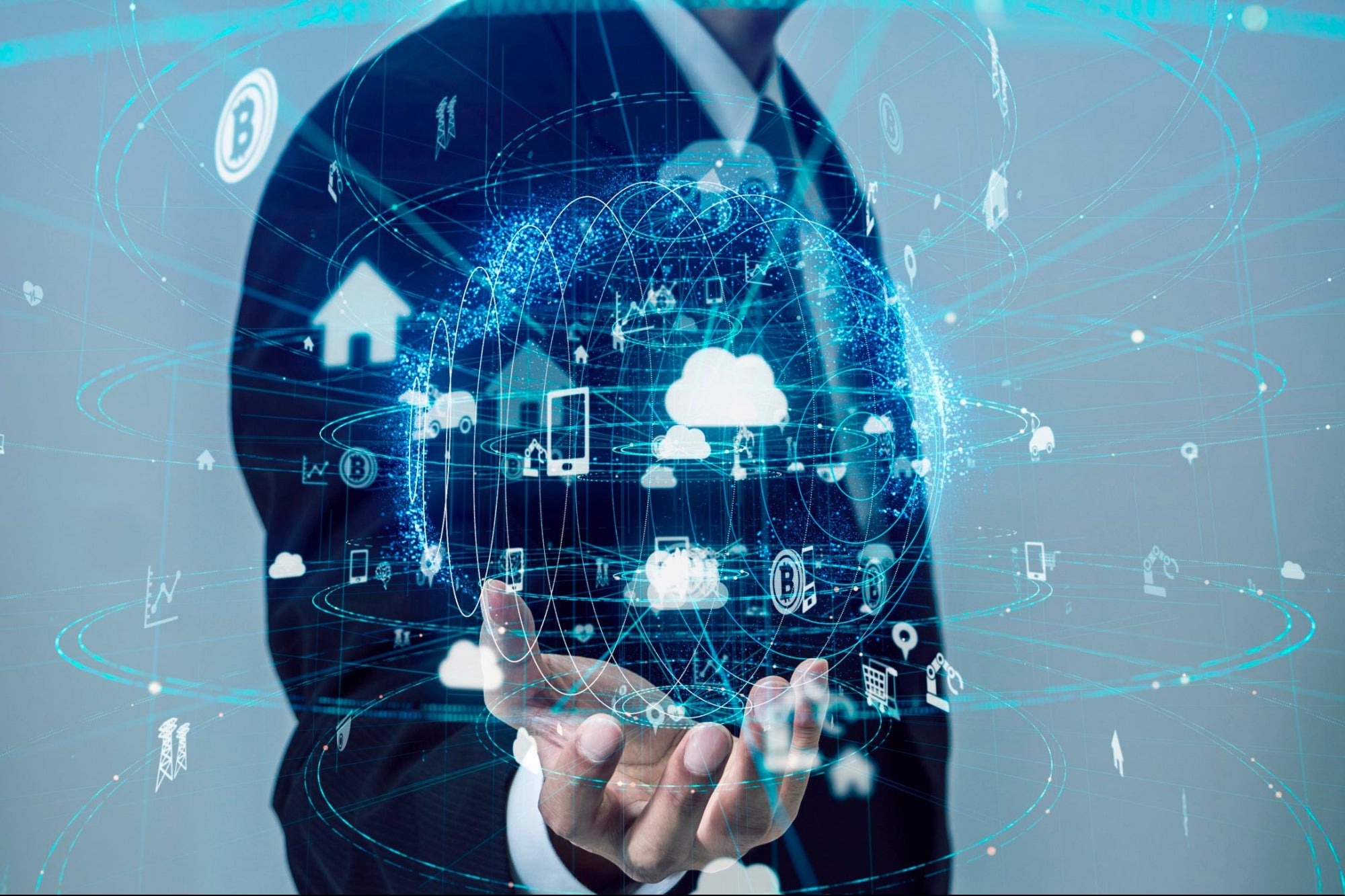 Are Facebook’s Best Days Behind It?
4 mins ago

Are Facebook’s Best Days Behind It?