There’s a “full-circle” feeling to the Phoenix Suns’ chase of their first-ever NBA championship. As the team tips off the 2021 Finals tonight against the Milwaukee Bucks, the rebuild pushed forward by Executive of the Year James Jones is just four wins away from realization.

Jones’s two biggest moves — hiring head coach Monty Williams and trading for 11-time All-Star Chris Paul — have paid dividends for the Suns. The coach and the star have both had success since they teamed up in New Orleans a decade ago, but they found a different level together again in Phoenix, and their reunion drove the team to contention.

Williams and Paul spent one season together on the Hornets in 2010-11, leading New Orleans to a 46-36 record and a first-round playoff loss to the defending champion Los Angeles Lakers. Paul left after the season for L.A. and the Lob City Clippers, and nine total seasons passed before the two were again on the same team. But the wait was worth it for Phoenix.

Those nine seasons apart mark the longest span for any player-coach duo to clinch an NBA Finals berth upon reuniting, according to Elias Sports Bureau.

A first-ever title for the Suns would mark a second ring for Williams, who contributed to the San Antonio Spurs’ 2005 championship as a coaching intern. He joined the Trail Blazers as an assistant coach the following season and spent five seasons in Portland before taking the head coaching job in New Orleans. Williams and New Orleans parted ways in 2015 after the team’s second first-round exit during the coach’s five-year tenure. He then spent consecutive seasons on staff in Oklahoma City and Philadelphia before making his way back to the head coaching ranks.

Before Jones hired Williams in May 2019, the Suns had been led by six head coaches since their most recent conference finals appearance in 2010, missing the playoffs each of the following nine seasons. Though Williams’s first year in Phoenix stretched the team’s playoff drought to a decade, the Suns’ 34-39 finish (including an 8-0 run in last season’s NBA bubble) came ripe with optimism.

“Nobody believed we’d come here and go 8-0 and beat the teams we beat,” Williams told his team after its final game. “This is special. … Don’t let anybody take this away from y’all. You’ve gained the respect of the league, OK?”

Despite the Suns’ undefeated mark in the bubble — where they led the league in net rating (+12.9), true shooting percentage (62.1) and rebound rate (53.1) — they lost out to Memphis for the final play-in berth on a tiebreaker. Nonetheless, the future seemed bright under Williams and Jones, who were tasked with maximizing the young cornerstones they picked up toward the end of arguably the lowest point in franchise history: Deandre Ayton (drafted 1st overall in 2019) and Devin Booker (13th overall in 2015).

And then, in November 2020, they acquired Paul, who entered this season with a personal playoff streak matching that of Phoenix’s decade-long drought.

Paul has plenty still pushing him, though. He enters the Finals with the most career playoff points (2,535) among players without an appearance in the league’s championship round. Likewise for his All-Star appearances (11) and All-NBA selections (10). Though COVID-19 health and safety protocols kept him out of Games 1 and 2 of the Western Conference finals, he sealed the series in Game 6: His 41 points against the Clippers tied a playoff career high and marked the second consecutive time he scored at least 35 in a closeout opportunity on the road. At 36 years old, Paul is the oldest of four players to record multiple such games within a single postseason, according to Elias Sports Bureau. The others on that list are LeBron James (2017), Stephen Curry (2017) and Michael Jordan (1998).

“You know, never quit,” Williams said, about what Paul can teach other players around him after the Suns’ conference clincher. “He has a number of contemporaries that have won championships and been in this position, and having been around him, that’s all he wants. He wants to be a part of winning.”

He’s shown that at every stop. Paul led the Clippers to a .658 win percentage over six seasons (tied for third-best in the NBA in that time span). L.A.’s six playoff appearances with Paul are just one shy of their seven total over the 41 seasons before he arrived. He then helped the Rockets win a franchise-record 65 games in 2017-18, though a hamstring injury undermined his availability in Houston’s seven-game conference finals loss to the eventual champion Golden State Warriors.

After another playoff loss to the Warriors in 2019, Paul was traded to Oklahoma City, where he led a group of up-and-comers back to the playoffs. Oklahoma City finished the 2019-20 season with a 44-28 mark despite entering it with an over/under of 32.5 wins. Fortunately for both parties, it proved practical for Paul to transition from a franchise seeking a rebuild to one applying the finishing touches to its own.

“A big thanks to [Thunder GM] Sam Presti for even allowing all this to happen. I think back to my first conversations with Book, with James Jones, all the stuff that had to happen in order for us to get here, right?” Paul said. “It’s just parts of the process.”

While Booker (24 years old) and Ayton (22) have made star turns in their respective postseason debuts, Paul has steadied things out with his veteran presence late in games, averaging a team-high 6.9 fourth-quarter points in these playoffs. This is in part because of Paul’s comfort from literally any spot on the court at key moments. Only Khris Middleton (66) and Paul George (64) have registered more points on fourth-quarter jumpers this postseason than Paul (59). Overall, Paul is shooting at least 50 percent from the paint, from midrange and on 3-point attempts in the final frame during these playoffs.

Jones, who won three titles with Miami and Cleveland over his 14-year playing career, made other pivotal tweaks toward the Suns’ turnaround. Acquiring journeyman Cam Payne, who joined Phoenix prior to last year’s bubble stint, paid off in Game 2 against the Clippers, when Payne’s career-high 29 points gave the Suns a 2-0 lead in the Western Conference finals.

Additionally, three Phoenix role players (Cameron Johson, Torrey Craig and Dario Šarić) are shooting well over 40 percent from beyond the arc entering the title round. Such marksmanship has given more room to Ayton, whose 70.6 field-goal percentage is on pace to set an NBA record for a single playoff run. And Booker enters the Finals averaging 27.0 points this postseason, a figure that trails only Amar’e Stoudemire (29.9 in 2005) and Charles Barkley (27.6 in 1994) for the highest mark in franchise history.

But despite the other contributions, it all comes back to Williams and Paul.

Williams lost his wife, Ingrid, in 2016 during his lone season in Oklahoma City. After that tragedy, this Suns’ run has allowed him to reconnect and celebrate with someone he holds dear on and off the court.

Check out our latest NBA predictions. 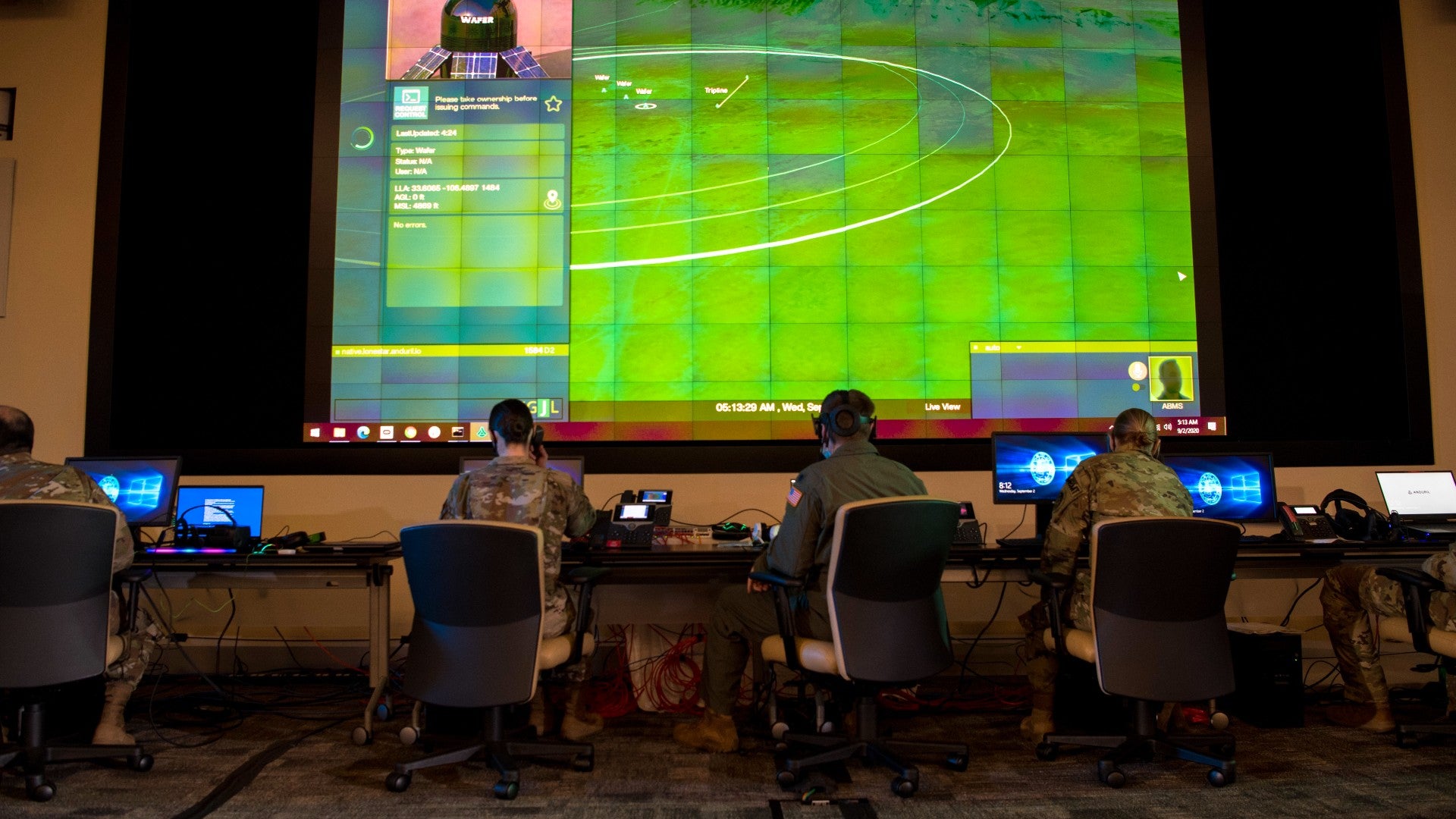