The Baylor men’s basketball team picked up its first NCAA championship on Monday night with a blowout victory against Gonzaga in Indianapolis, 86-70.

Jalen Suggs — who vaulted Gonzaga to the title game with a three-point buzzer beater over UCLA on Saturday — led the Bulldogs with 22 points. Corey Kispert and Drew Timme had 12 points each.

Gonzaga shot only 29.4% from three-point range. The team was 5-for-17 from deep and it proved to be one of the reasons for the blowout loss. Baylor was shooting 43.5% from long-range. Baylor also outrebounded Gonzaga, 38-22.

The Bears’ victory ended Gonzaga’s perfect season. Baylor finishes the season 28-2 and the best team in men’s college basketball while Gonzaga finishes 31-1 and comes up just short once again. Indiana was the last team to finish a season undefeated with a championship. The Hoosiers did so in 1975-76.

STANFORD WINS CHAMPIONSHIP FOR ALL THOSE TEAMS THAT COULDN’T

Baylor, located in Waco, Texas, had been to the national title game once before in program history, in 1948. The program had previously made the Final Four in 1948, 1950 and this year. Baylor knocked off Houston in their Final Four matchup over the weekend to get to the championship against Gonzaga, of Spokane, Wash.

Scott Drew wins his first NCAA championship as a coach. He took over the Bears’ men’s basketball program in 2003 with the program in shambles over a murder and NCAA violations. Drew had three consecutive seasons of 10 or fewer wins before helping the team get back into the positive spotlight.

Baylor has won 20 or more games nine out of their last 10 seasons. In the 2020-21 season, Baylor even had to deal with a coronavirus stoppage which put their season on hold for a while.

The team managed to push through and get to the tournament as a No. 1 seed and make it all the way to the championship. The Bears had to beat Hartford, Wisconsin, Villanova, Arkansas and Houston to get a chance at the title. 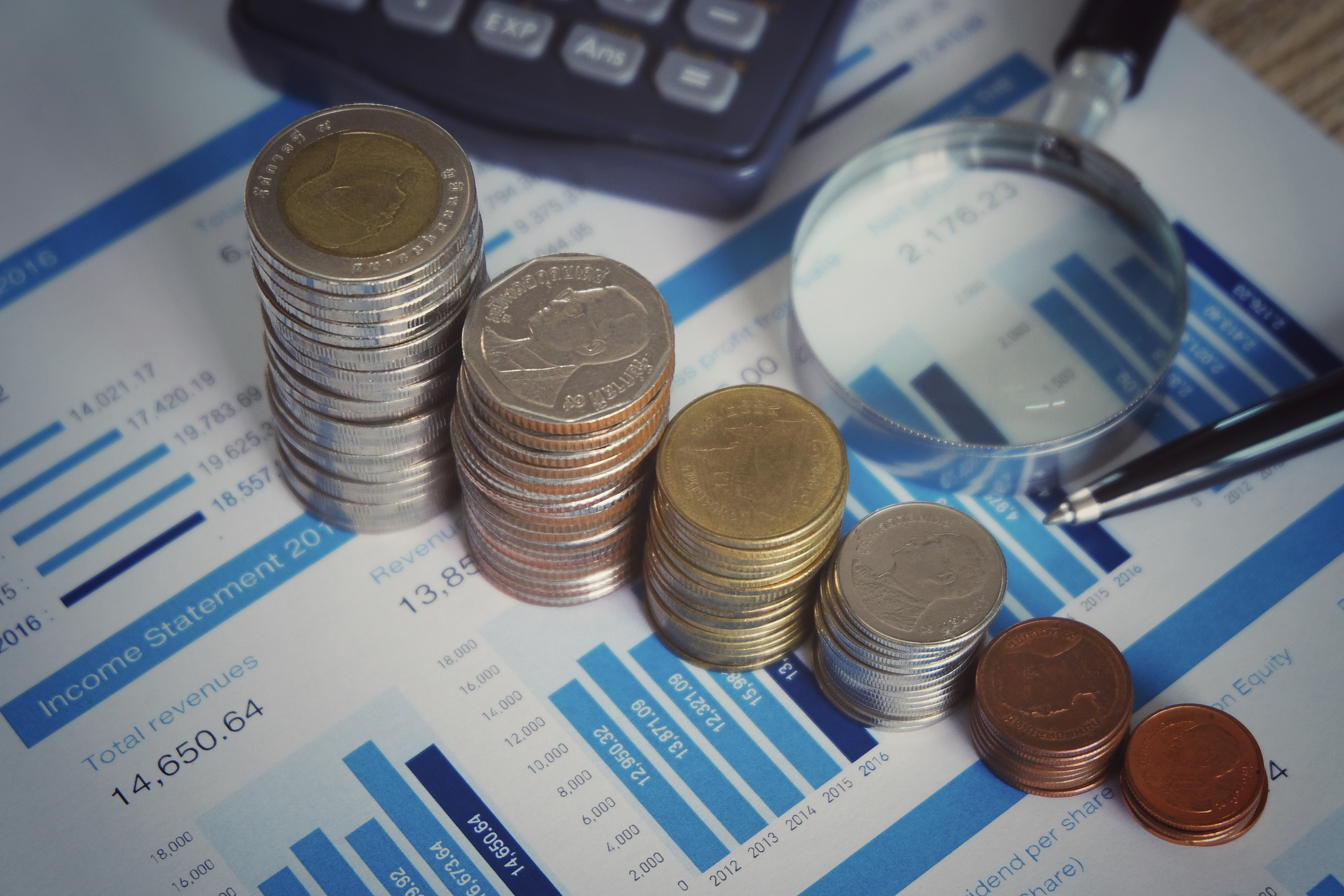 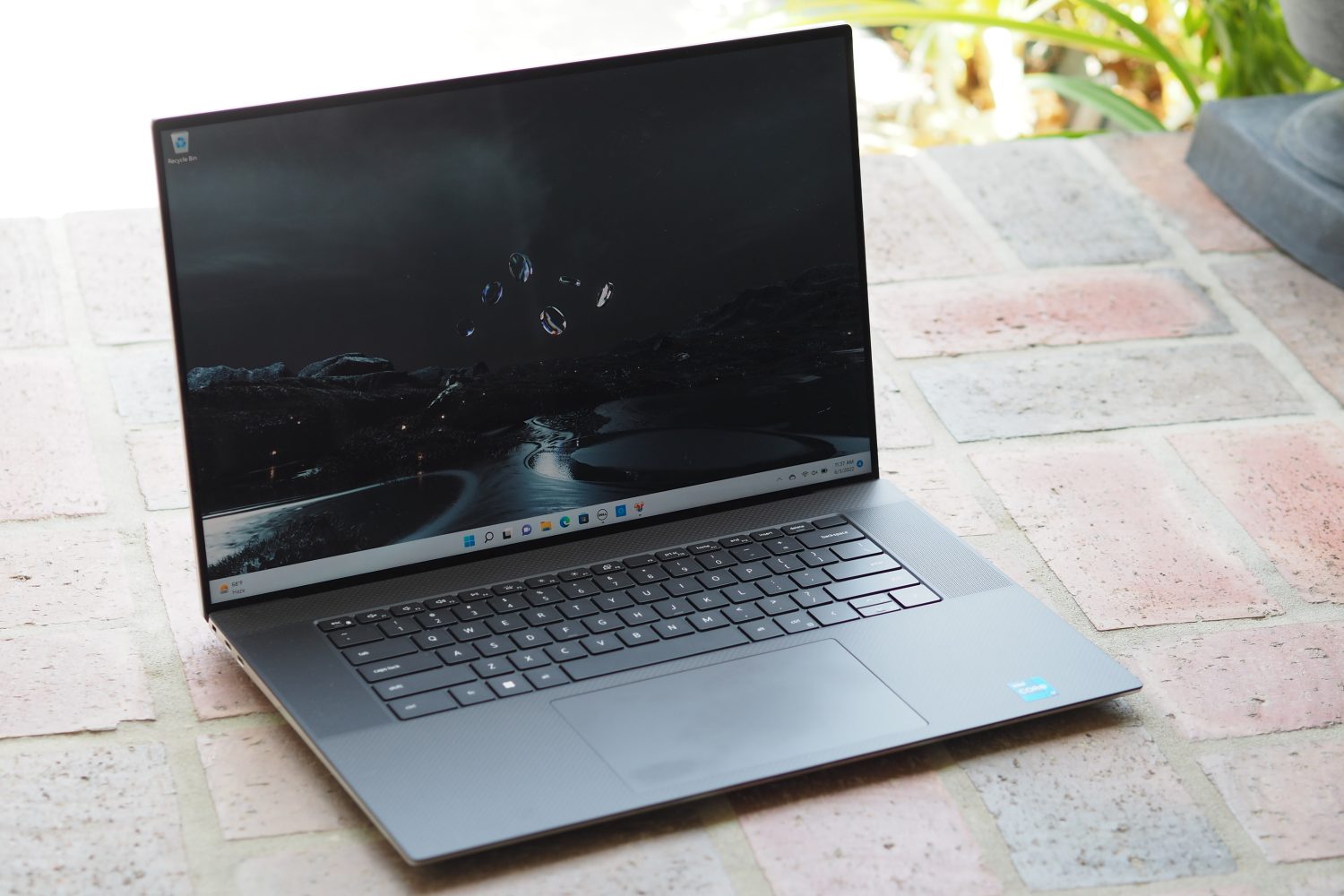 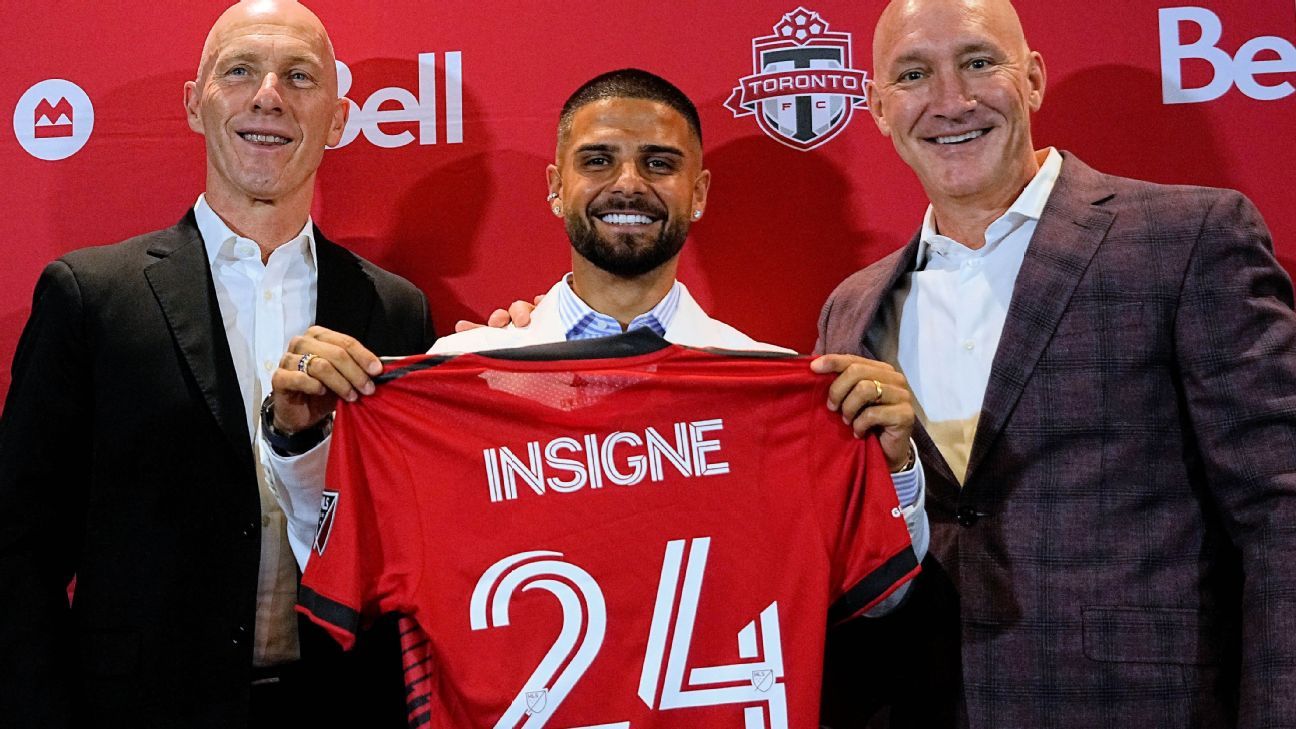 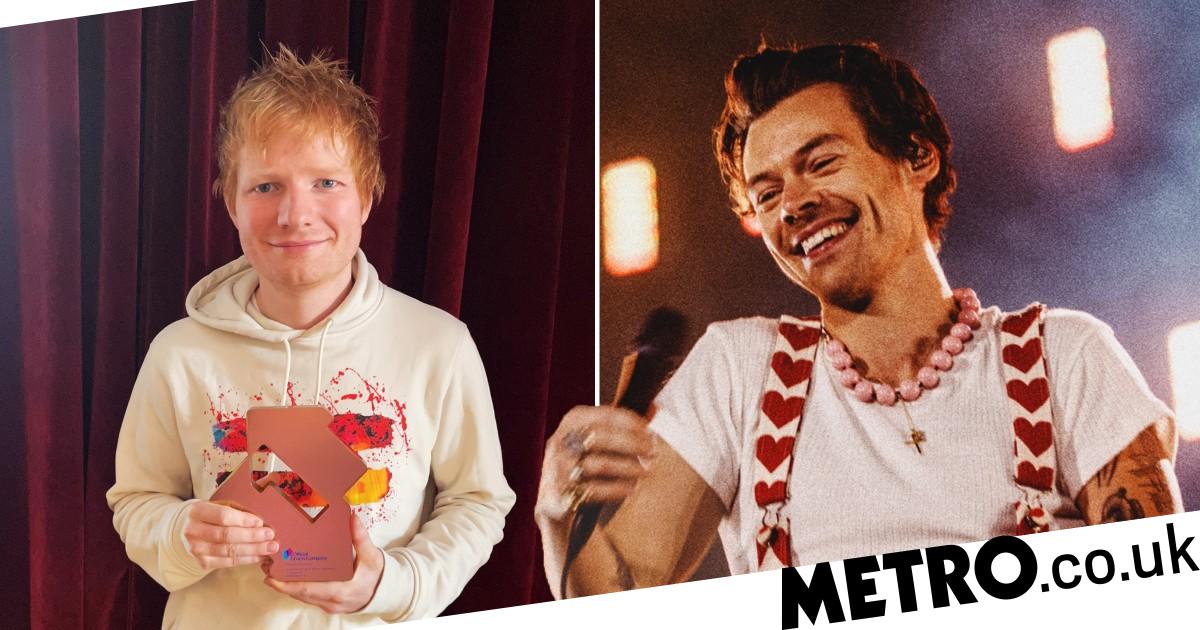 Mark Zuckerberg Just Made a Huge Mistake. It Could Destroy Meta and Facebook
8 mins ago

Mark Zuckerberg Just Made a Huge Mistake. It Could Destroy Meta and Facebook