“It was like Bill never really … I think his emotions or feelings never evolved with age,” Guerrero told the Boston Herald on Wednesday. “As Tom got into his late 30s or early 40s, I think Bill was still trying to treat him like that 20-year-old kid that he drafted. And all the players, I think, realized Tom was different. He’s older, so he should be treated differently. And all the players, none of them would have cared that he was treated differently.

“I think that was such a Bill thing. He never evolved. So you can’t treat someone who’s in his 40s like they’re 20. It doesn’t work.”

Guerrero’s remarks came more than a week ahead of one of the NFL’s most anticipated games of the season, when Brady and the Tampa Bay Buccaneers visit Belichick’s Patriots on Oct. 3.

While the Buccaneers (2-0) visit the Los Angeles Rams (2-0) in a battle of top NFC teams and the Patriots (1-1) host the New Orleans Saints (1-1) on Sunday, the spotlight has naturally shined on the Brady-Belichick dynamic.

“People could have made different choices, and they could have rode out into the sunset together. That could have been a pretty cool story too,” Guerrero told the Boston Herald.

“But … I know how I would feel coming back, and I would think he would feel the same. There’s a lot of years spent there. There’s a great excitement to see there, be there, feel the energy, see the fans, feel the fans. I think it’s going to be very exciting.” 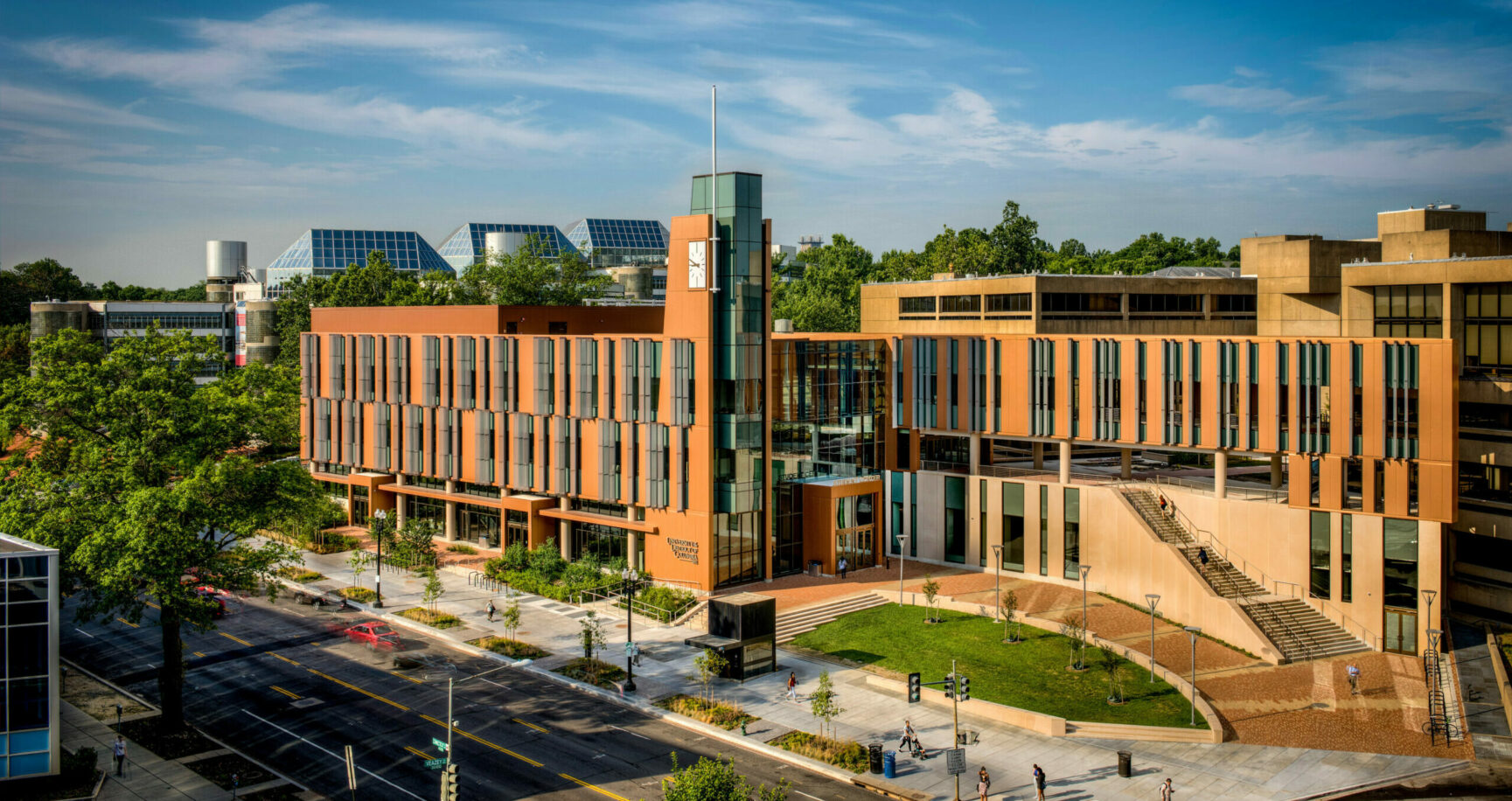 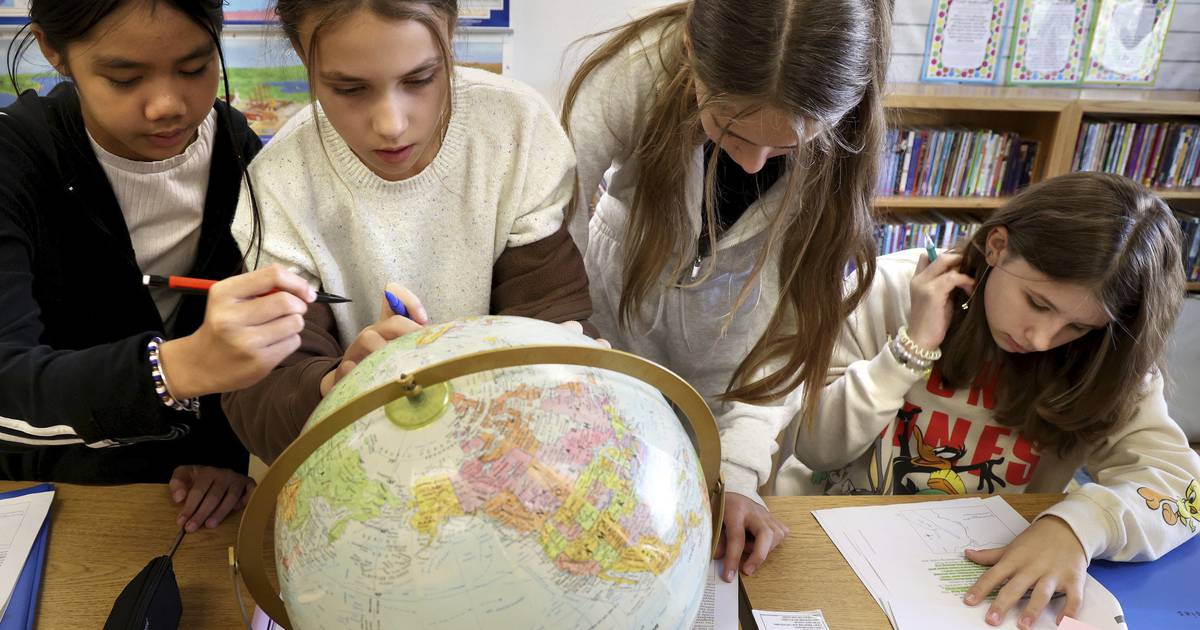 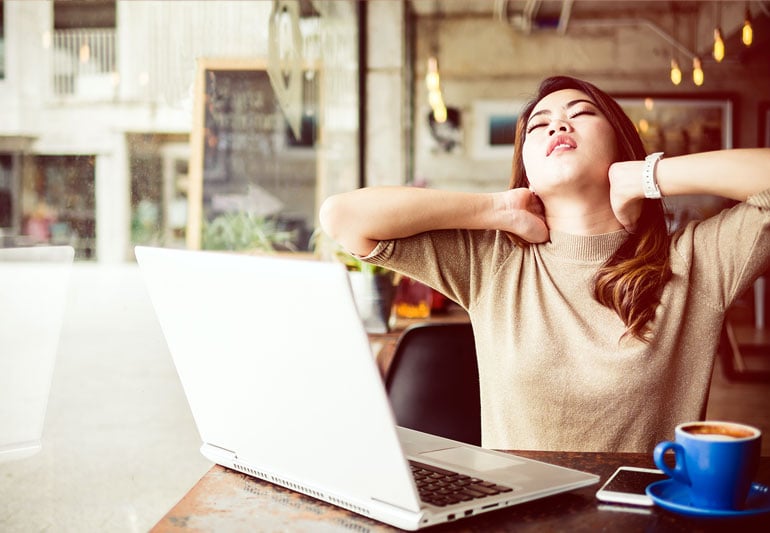 Sore From Sitting? You’re Not Alone
12 mins ago

Sore From Sitting? You’re Not Alone 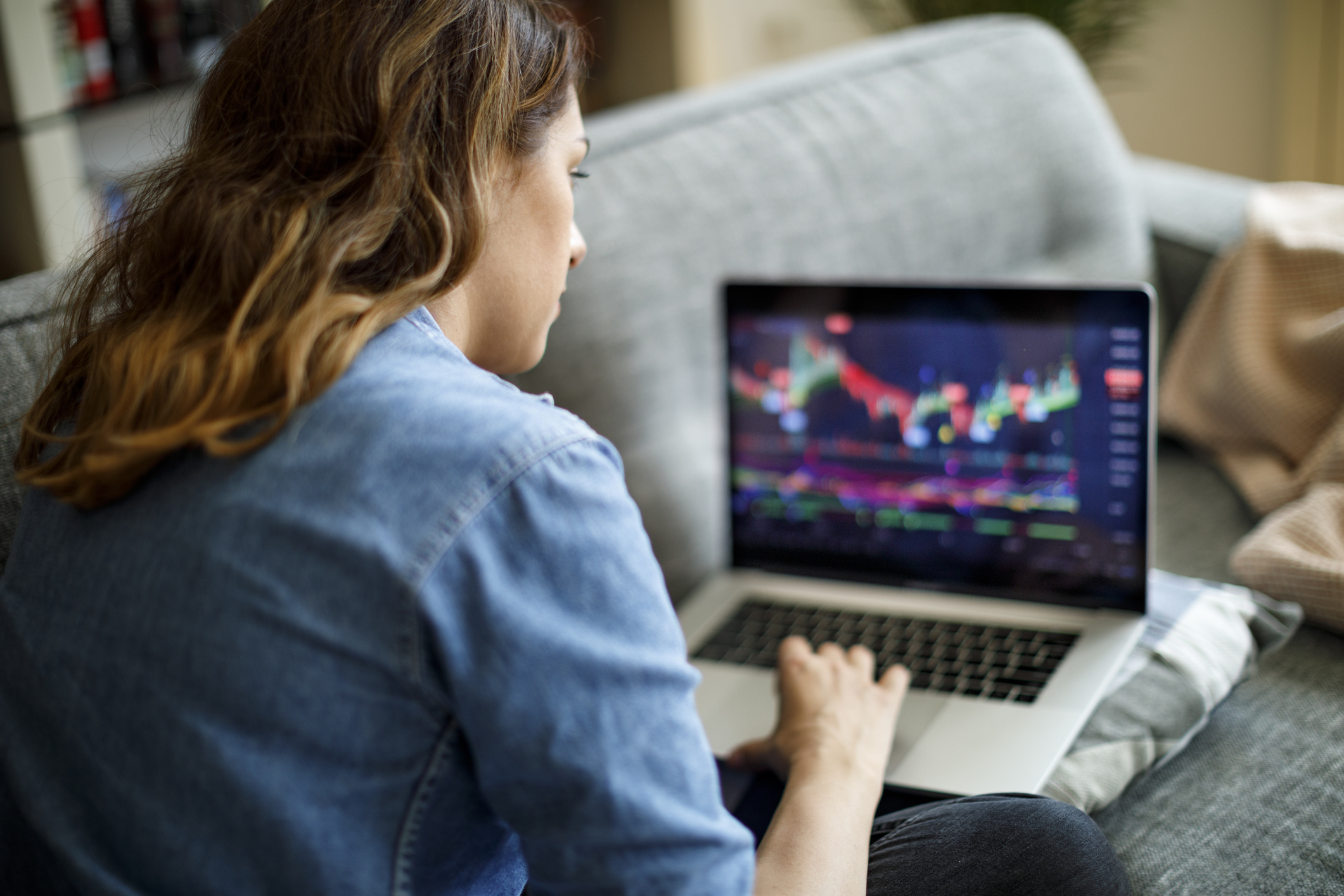 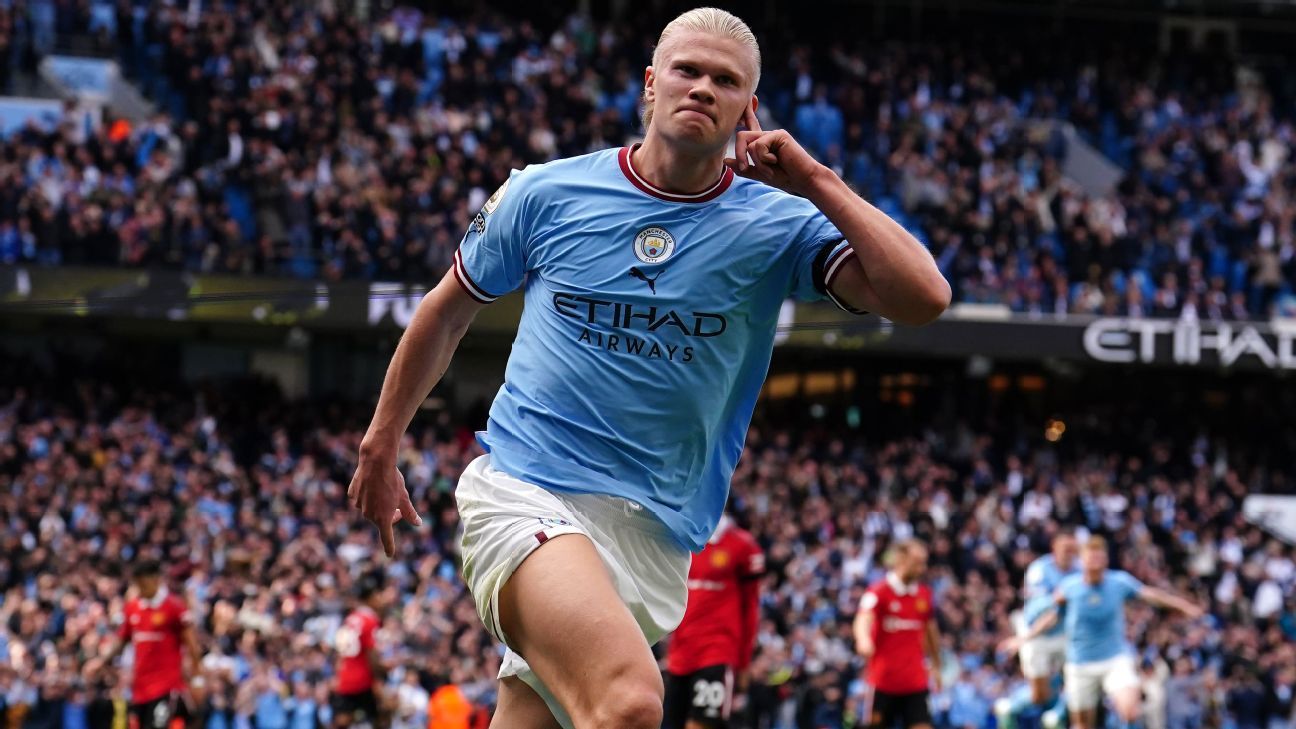