ENGLEWOOD, Colo. — Twenty-five years after the Denver Broncos’ first Super Bowl title, the team is writing a new chapter of history that it probably won’t be celebrating two decades from now.

The 3-6 Broncos are last in the league in scoring, at 14.6 points per game, last in red-zone offense and second-to-last on third down. Collectively, the Broncos have scored just one more touchdown (12) than Cleveland Browns running back Nick Chubb.

Search through the Broncos’ record book and there has been nothing like it since the earliest days of the franchise in the American Football League. Their 14.6 PPG is Denver’s fewest through nine games since 1966 — the first year a Super Bowl was played before it was even called the Super Bowl.

“Surprised, I would say,’’ coach Nathaniel Hackett said this week when asked about the woes. “Obviously, when you have the outcomes that you have, you are always disappointed as a coach … because it hasn’t looked like what any of us want it to look like.’’

And according to ESPN’s Stats and Information Group, the Broncos’ 131 points are the fewest by a Russell Wilson-led offense in the first nine games of any season of his career.

Even as a rookie starter with the Seattle Seahawks in 2012, the team scored 170 points over his first nine games and went 5-4.

And perhaps the biggest football travesty in all of this, is the Broncos are wasting the league’s top scoring defense which has held eight opponents to 19 or fewer points. If the Broncos had even the league’s 23th-worst offense — the Carolina Panthers are 23rd scoring 20.4 points per game — they could potentially be 8-1.

“The reality is we have got to find ways to win these games,’’ Wilson said. “It has been five or six games or so that are one-score games. I have got to find a way for us to get two more touchdowns.”

“We are close, but that is not what we are here for,’’ Hackett said. “We are not here to be No. 1 in close games. We are here to win football games … we have to get this stuff fixed.’’

The Broncos, from general manager George Paton and Hackett on down, have made it clear they want Wilson to be “comfortable” on offense, which has led him to being in the shotgun most of the time with a three-wide receiver set. But there is little evidence either of those things are working well enough to keep doing them so often.

After an offseason program and preseason filled with Hackett citing the importance of a play-action passing attack, physical play and winning the line of scrimmage, the Broncos have lined up in a three-wide receiver set for at least 41 snaps, including penalty snaps, in seven of their games.

In the two games Wilson has been under center more than in the shotgun, he has his only 300-yard passing game (Seattle) and one of the Broncos’ three wins (Houston). Sunday against a Titans defense that had surrendered five touchdown receptions to tight ends and running backs coming into the game, the Broncos lined up in a three-wide set for their first nine snaps of the game, with Wilson in the shotgun. Wilson went 1-of-7 passing, the Broncos had one first down and punted twice.

The Broncos didn’t even try another personnel grouping until there were just over five minutes remaining in the first quarter.

And with Tim Patrick already on injured reserve since training camp, KJ Hamler a game day inactive and Jerry Jeudy injured on the first offensive snap of the game, Hackett and the Broncos elected to stay that course. They lined up three-wide for 58 snaps (including penalty snaps) at least 38 more times than they used any other personnel grouping.

In short, the Broncos play in one-score games, including two games they have held double-digit leads that turned into losses.

Against the Titans, Wilson was sacked six times and hit 18 times — both season highs. All six sacks came with Wilson in the shotgun, five when the Broncos were in a three-wide set.

The Broncos have surrendered 24 of their 30 sacks when Wilson is in the shotgun, 23 of the sacks in three-wide. Asked earlier this week why they clung to that thinking Sunday in particular, Hackett again pointed to Wilson’s comfort level.

“We want to be sure we have the best personnel out there, and the best one that Russ feels comfortable with to be able to move the ball up and down the field,’’ Hackett said. “We are trying to do what we think is right for the group and still at the same time mix some of those bigger personnel [groupings] in and some of those things in there to be able to run the ball. I think for us, our deficiency has been on third down. We wanted to try and pass the ball a little bit more to be able to not necessarily be in those third-down situations and get a couple chunk plays like we did the game before.”

Asked if that influenced how they opened the game, Hackett added: “Yeah, a little bit. We really liked the package that we had going into the game with that grouping. Obviously, it was a little different once Jerry [Jeudy] went out.’’

In the end, Wilson still believes they can find something to build on, even as some of the AFC’s power-house offenses wait on the schedule including a road trip to Baltimore as well as two games against the Chiefs. Three for 2023: A checklist for the index industry
10 seconds ago

Three for 2023: A checklist for the index industry 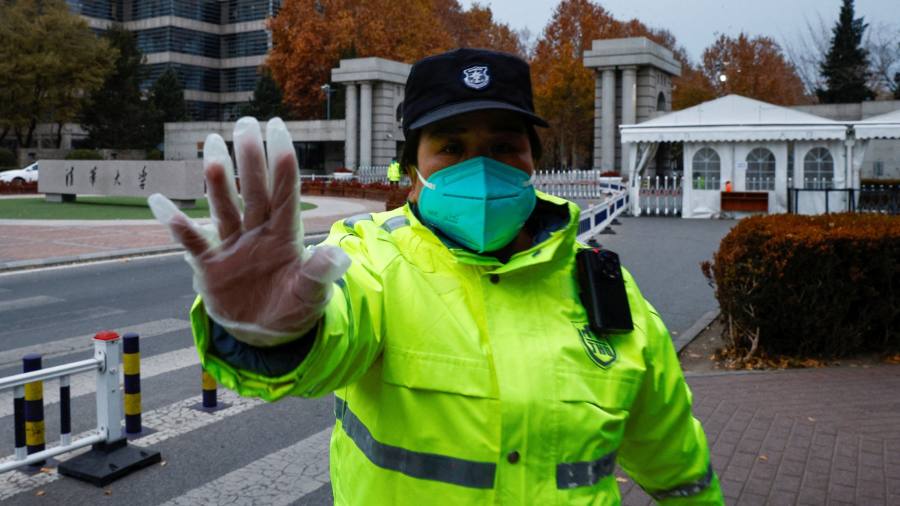 China: stocks becoming uninvestable amid lockdowns and protests
1 min ago Ikea to increase pay for Irish workers
7 mins ago 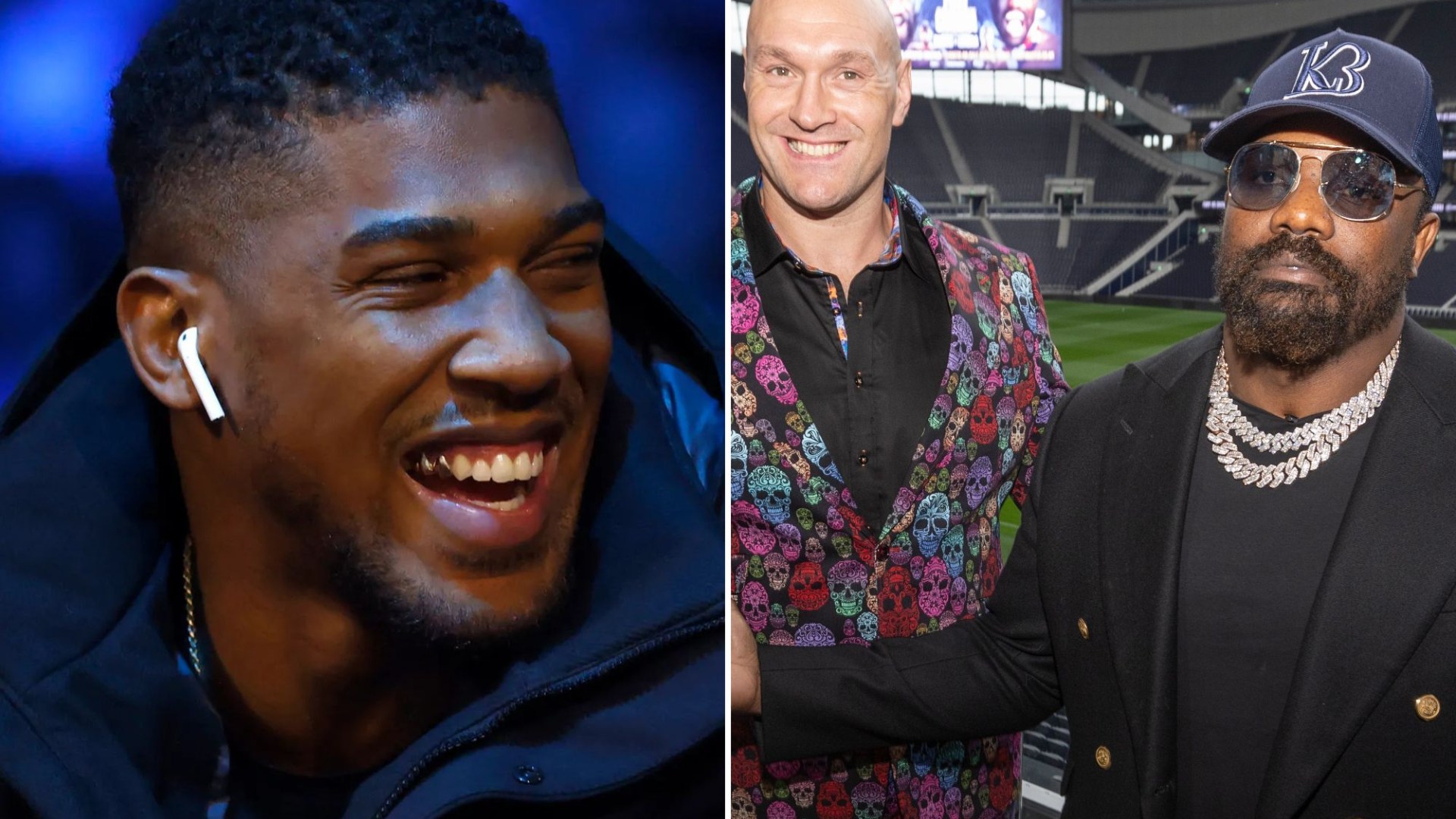 A Guy Has Won The Legal Right To Skip ‘Fun’ At Work. Take It As Your Cue To Do Likewise
10 mins ago